Love Island 2019 last night (Monday, June 3) saw Curtis Pritchard enter the villa as a single man ready to find romance. Curtis Pritchard, best known as a dancer on Dancing with the Stars Ireland, however, has a famous ex-girlfriend who he has a long dating history with. ITV 2 viewers can tune in to Love Island tonight to find out if Curtis Pritchard can find a new girlfriend in the reality series.

Who is Curtis Pritchard’s ex-girlfriend?

The Mirror reports the pair were childhood dance partners who found romance after they reconnected in later life when they were part of the same dance company.

Emily and Curtis then worked together on Dancing with the Stars Ireland in 2017 and 2018.

However, in late 2018, Curtis and Emily broke up after two years together.

WHO COUPLED WITH WHO ON LOVE ISLAND? 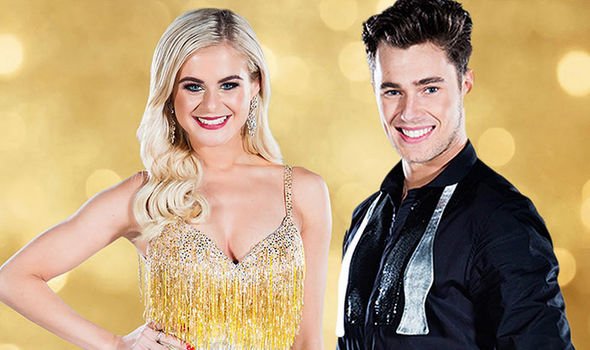 Neither has revealed publicly about what caused them to split, though there have been some hints.

For example, according to The Mirror Emily liked a tweet around the time of her break-up with Curtis that read: “Don’t feel sad over someone who gave up on you, feel sorry for them because they gave up on someone who would never have given up on them.”

Curtis has also spoken about how he is not very good at dating.

In his pre-Love Island interview, he said: “I have lived a very sheltered life because of my dancing.

WHO ARE THE LOVE ISLAND CONTESTANTS? 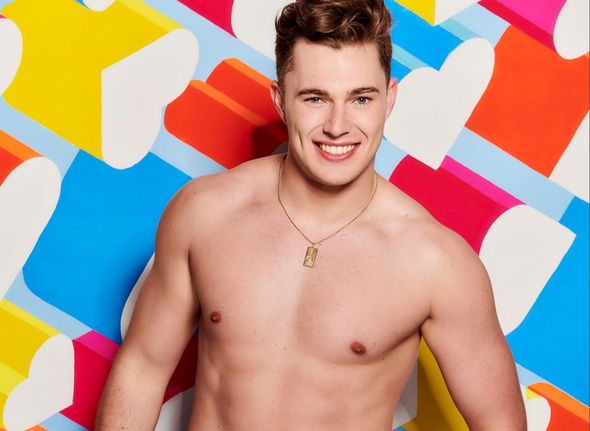 “I’ve not done a lot of going out partying, going on dates because I haven’t had time to.

“Being truthful I’ve probably been on less than 10 dates, maybe five dates. I have never met anyone online, I’ve never used a dating app.”

He also denied that he cheated on Emily in this pre-show interview.

It was revealed by Curtis’ would-be Dancing with the Stars 2019 partner Holly Carpenter that Curtis was single as of early 2019 – Curtis had to drop out after he was attacked outside of a nightclub.

She told RSVP: “‘I’m so glad that we are single doing this because I’d hate if I had a boyfriend and there were rumours that I was flirting with him.”

HOW TO FIND THE LOVE ISLAND CAST ON INSTAGRAM 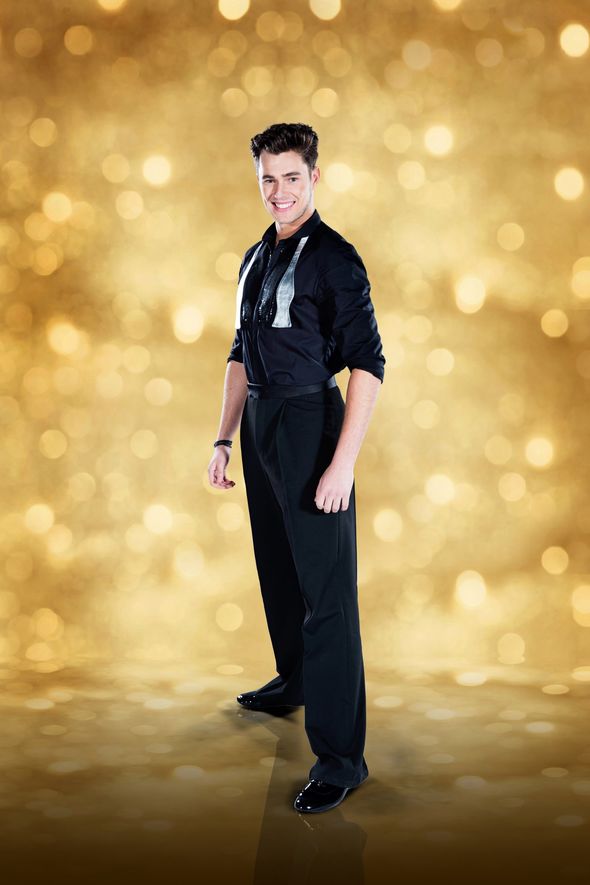 Who is Emily Barker?

Emily Barker is a professional dancer on Ireland’s Strictly Come Dancing equivalent, Dancing with the Stars.

As well as dancing live with Strictly pro Giovanni Pernice and celebs Harry Judd and Louis Smith, she was close to winning Dancing with the Stars in 2019.

That year, she was paired with actor Johnny Ward and came second in the RTE series.

As of June 4, 2019, Emily has not commented publicly about her ex-boyfriend being on Love Island 2019.