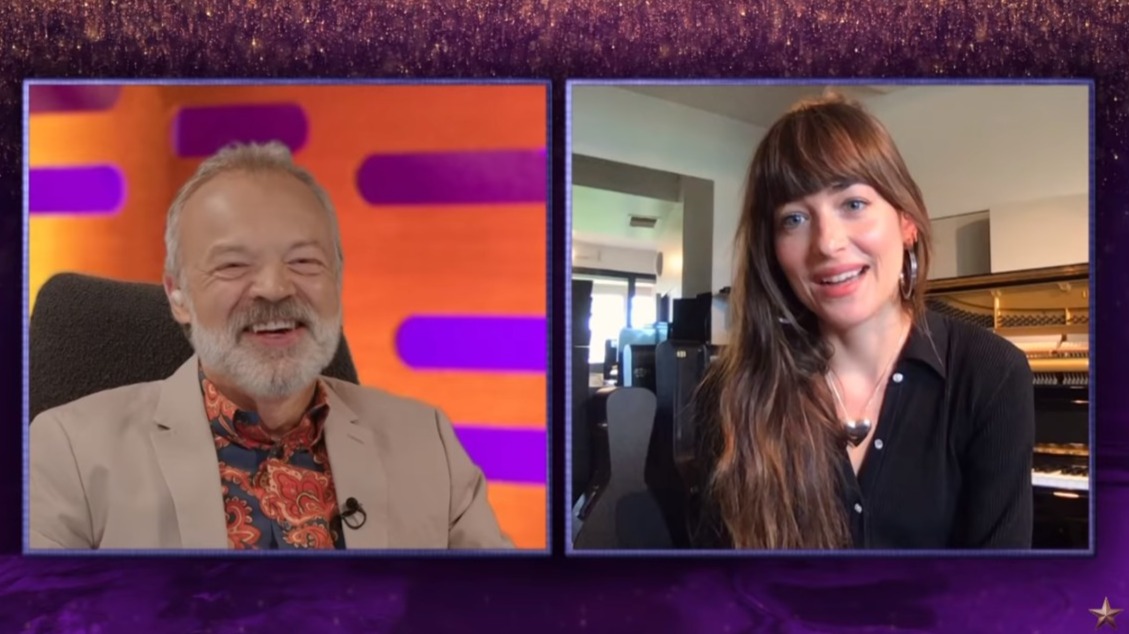 Dakota made the shocking revelation on this week's edition of The Graham Norton show and revealed Tippi once had about 60 of the big cats wandering around freely on her property.

The Fifty Shades actress told Graham: "She has 13 or 14 lions and tigers.

Graham then brought up the famous photo that showed a giant tiger leaping through Tippi's kitchen window as she stood there talking on the phone. 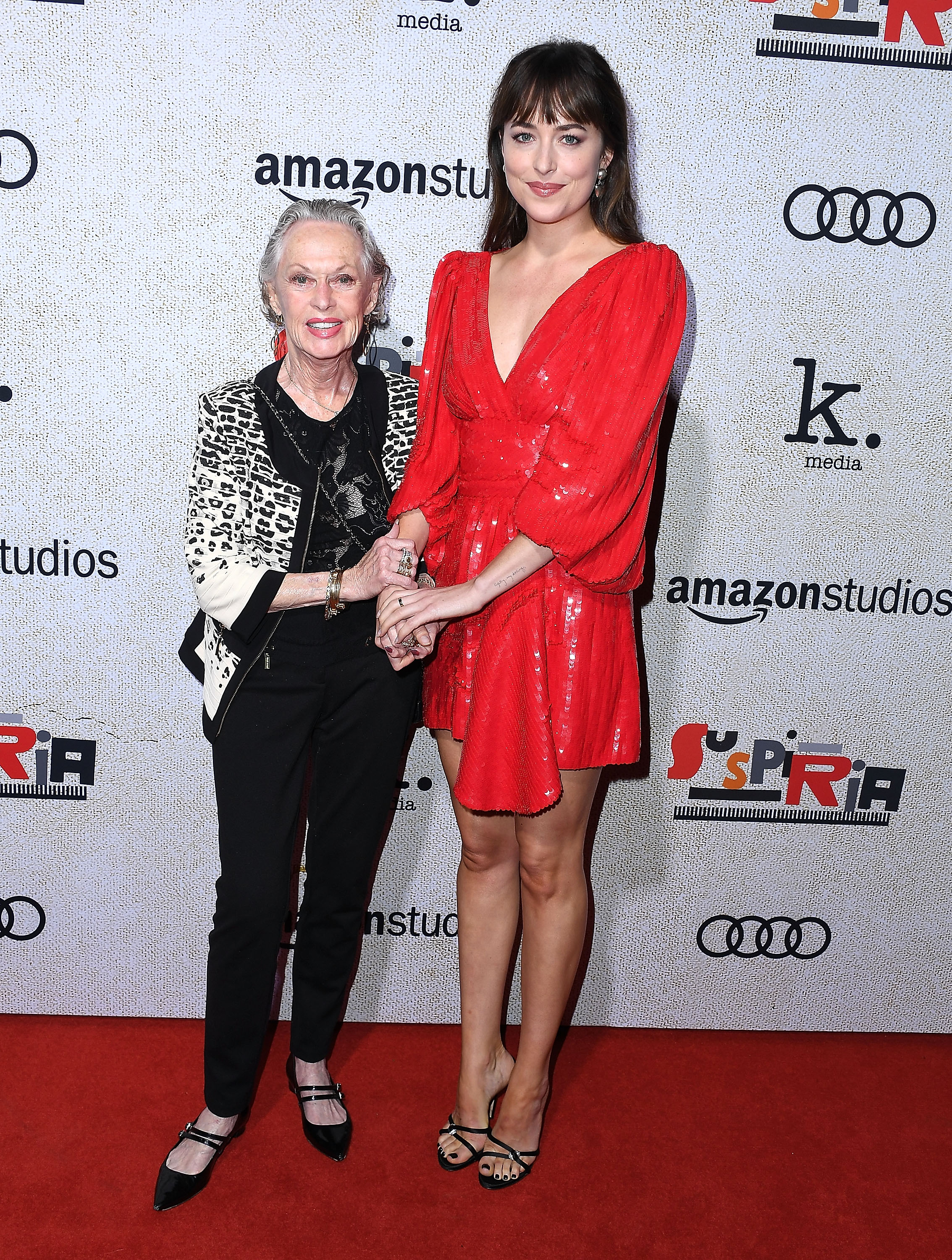 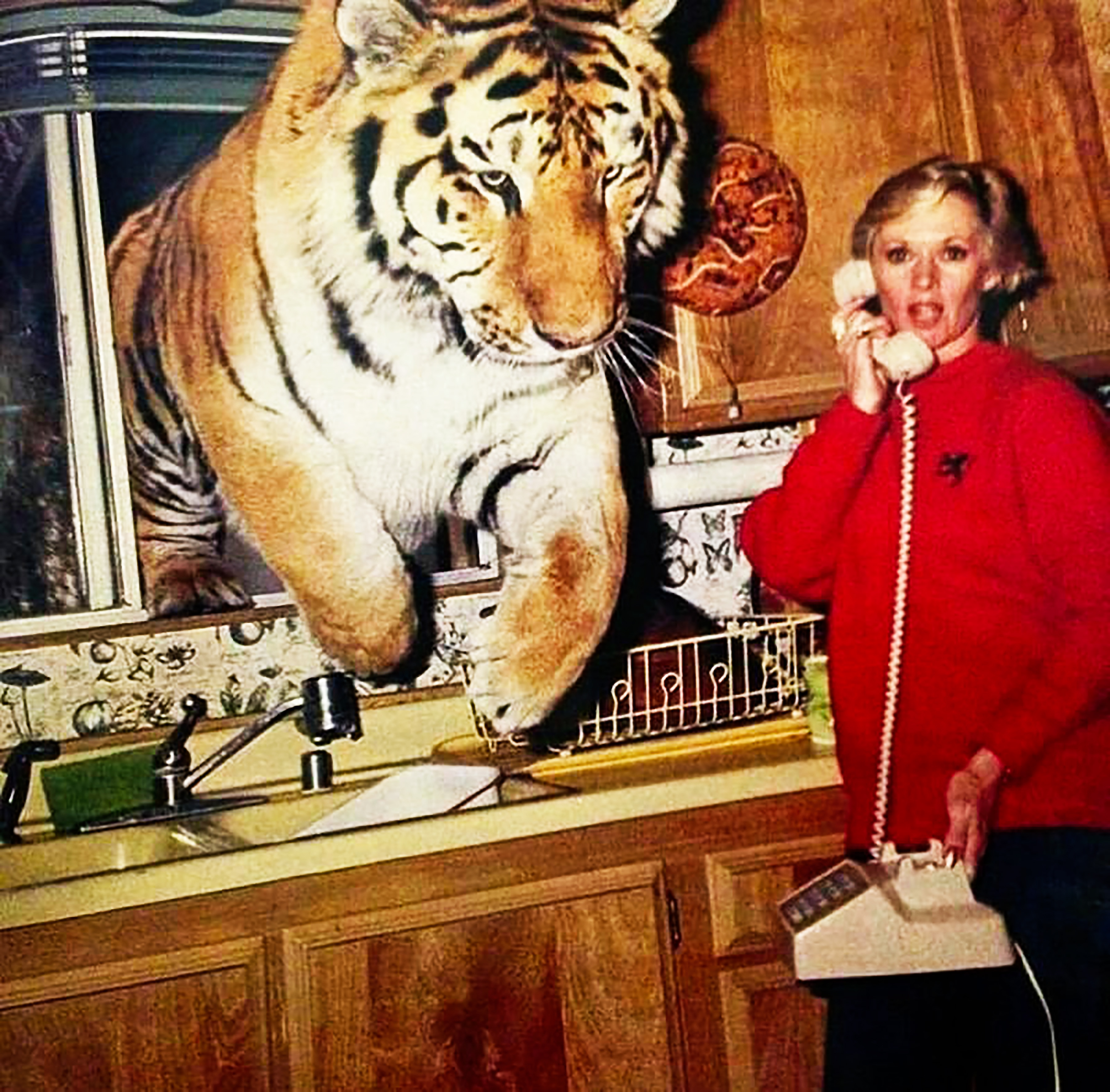 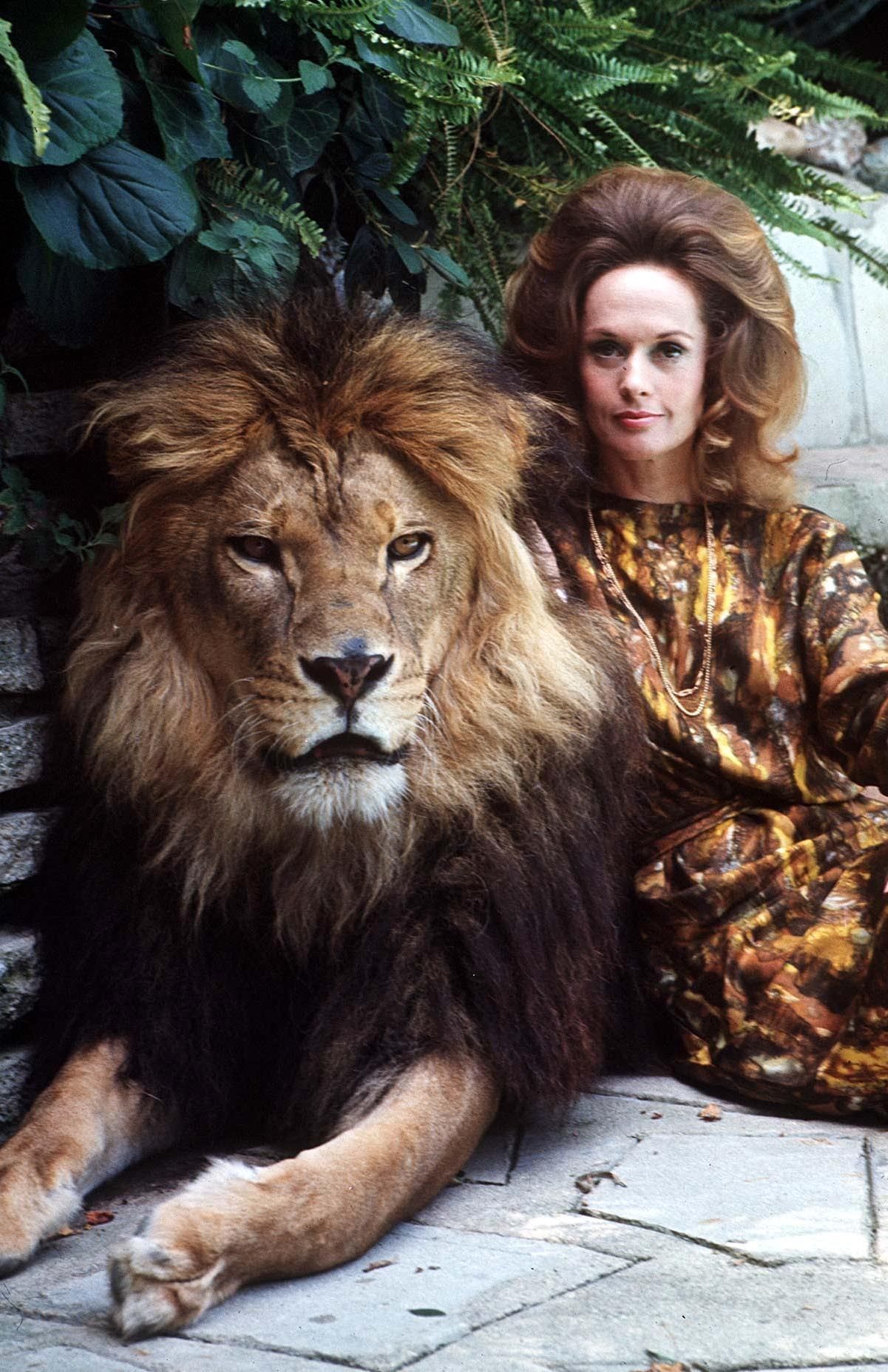 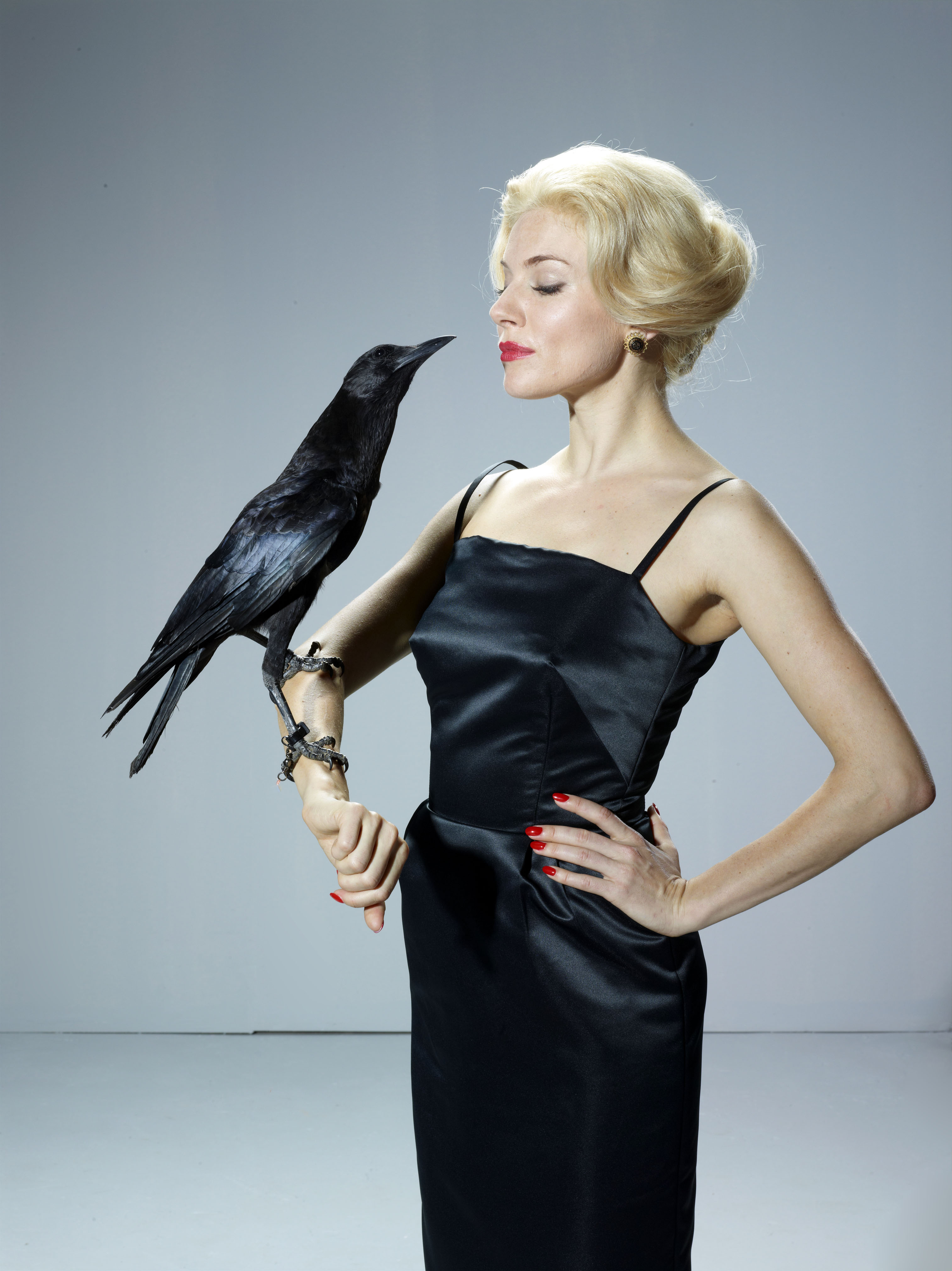 The talk-show host joked to Dakota: "It is what it is, it's a tiger jumping through your kitchen window."

Dakota deadpanned: "It is what it is."

Graham laughed at her delivery and asked about another famous photo of a lion biting at her mom Melanie Griffith's leg as she stood near their pool.

The actress responded: "Oh yeah, with the leg and the mouth. 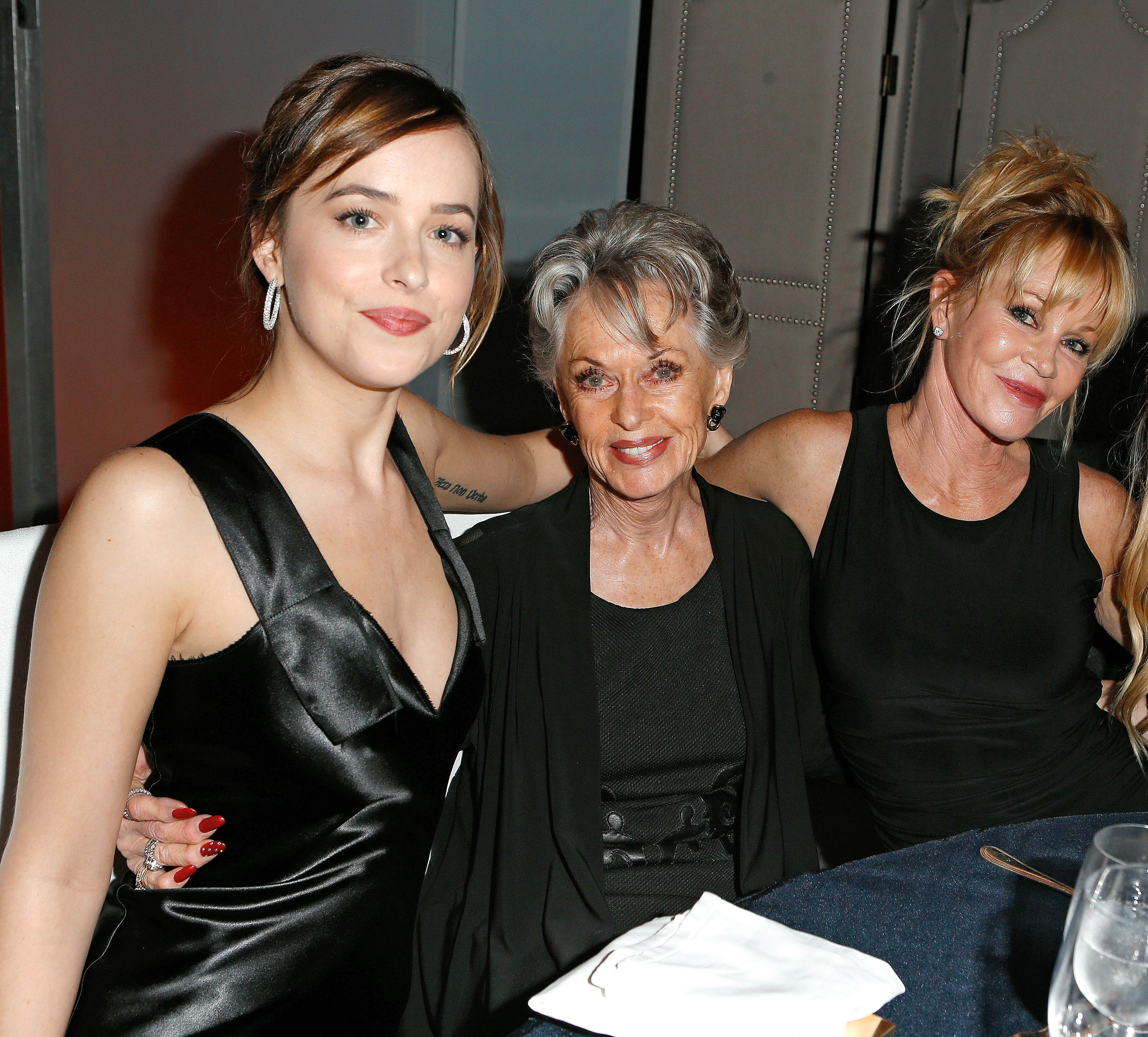 Dakota also revealed that she didn't get to grow up with the cats roaming freely around.

She explained: "By the time I was born they were all in huge compounds and it was a lot safer and it wasn't as totally psycho as it was when they first started."

Tippi and Melanie, 62, starred alongside some of the big cats in the 1981 film Roar. 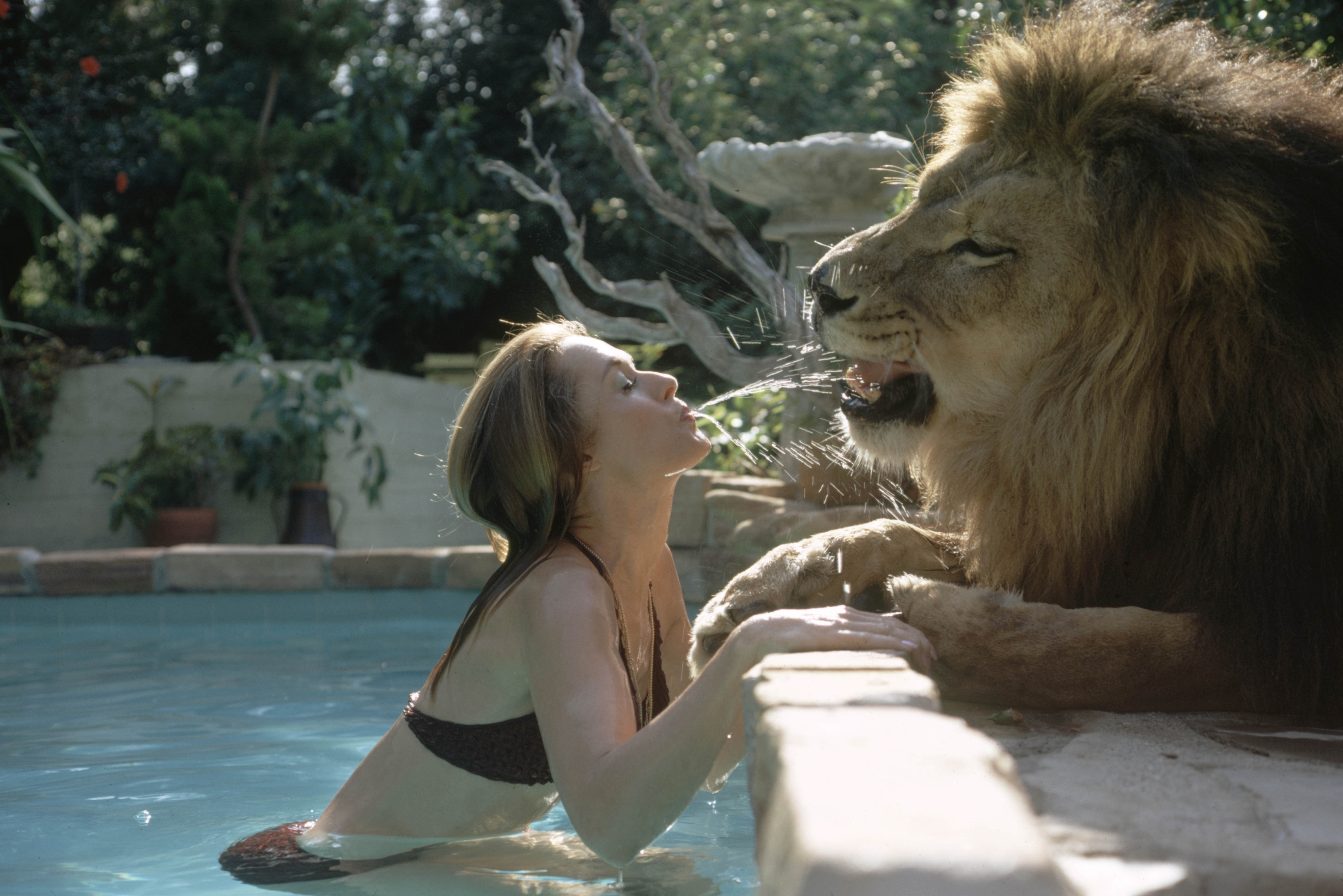 But the film was plagued with injuries to cast and crew thanks to the big cats and caused the film to be released 10 years after pre-production started.

A lion named Cherries bit Tippi in the head years before filming started and scraped her skull.

Then Charles bit the film's cinematographer, Jan de Bont, who needed to get 220 stitches.

The three-times-married Tippi was ­famously the muse of Alfred ­Hitchcock and the star of his classic thriller The Birds. 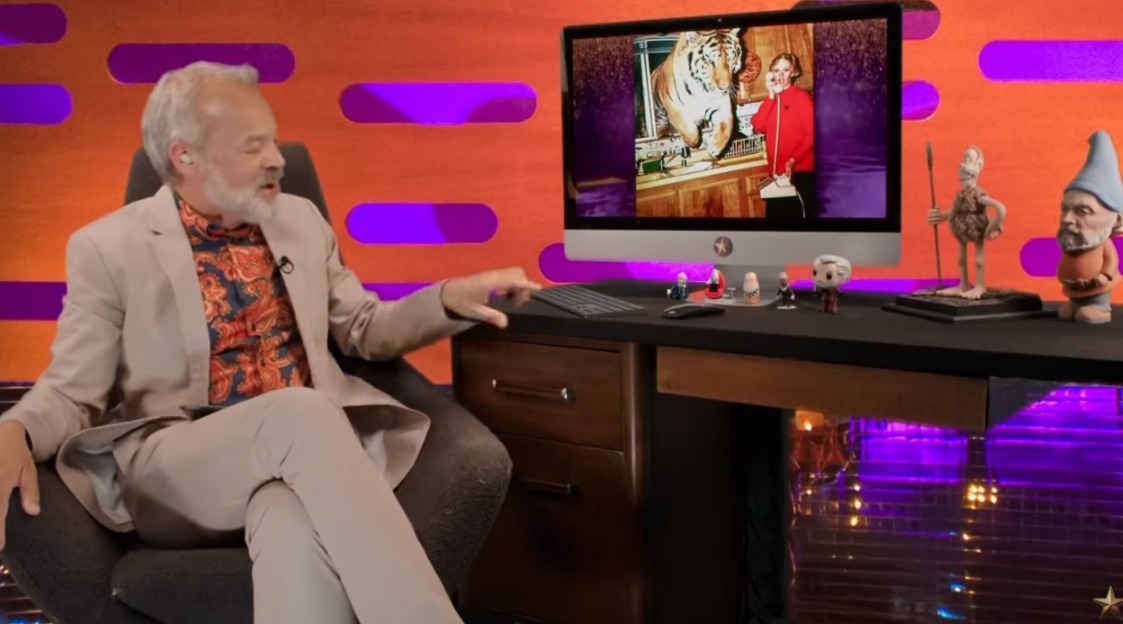 Tippi, now 90, she also moved a fully grown 400lb lion named Neil into the family’s Hollywood home and let him sleep on the bed of teenage daughter Melanie.

Dakota, who is in quarantine with boyfriend Chris Martin of Coldplay fame, appeared on The Graham Norton Show to promote her new film, The High Note.

She explained how her character being treated but rising above it was important for young people to see. 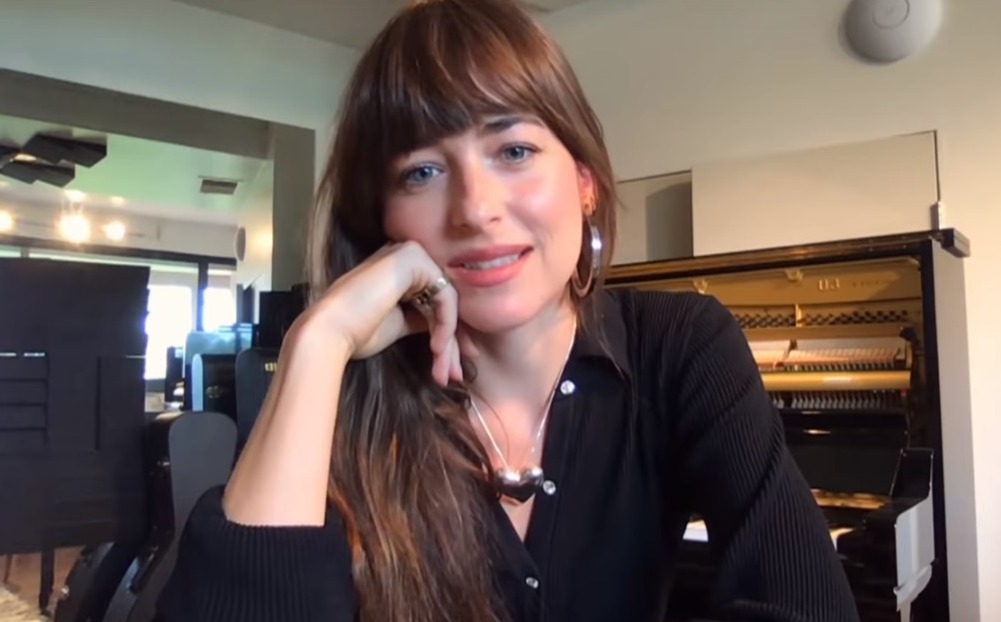 "In the movie my character is so much the underdog, but she is extremely talented and has ambition and drive that is other-worldly, which is so important for people, especially young women to see.”

She has previously opened up about how the coronavirus pandemic and quarantining had impacted her mental health.

"You're kind of in this costume of depression but not really sure of you feel that way."

What is income protection insurance and can I use it to protect my finances against coronavirus?