Rebecca Long-Bailey was asked to step down on Thursday after sharing an article containing an anti-Semitic conspiracy theory, according to the party. Ms Long-Bailey had served as Shadow Education Secretary since April 6 after losing the Labour Party leadership contest to Sir Keir Starmer. Broadcaster Iain Dale warned the Labour leader his decision could ultimately backfire and leave Ms Long-Bailey to become a “thorn in his side.”

He said: “I think this is the smack of firm leadership. There’s nothing the left like more than a good purge, it has to be said.

“You look back to the days of Neil Kinnock to Tony Blair, they partly made their reputation early on in their leadership by having a good old ruck with the far left.

“Keir Starmer has probably learned from that.”

JUST IN: Crowd ‘throws stones’ at police as illegal rave in Notting Hill is shut down 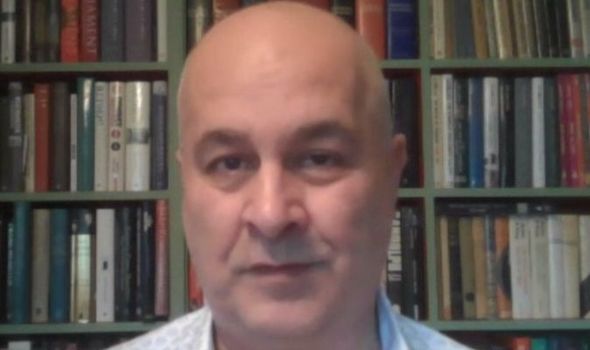 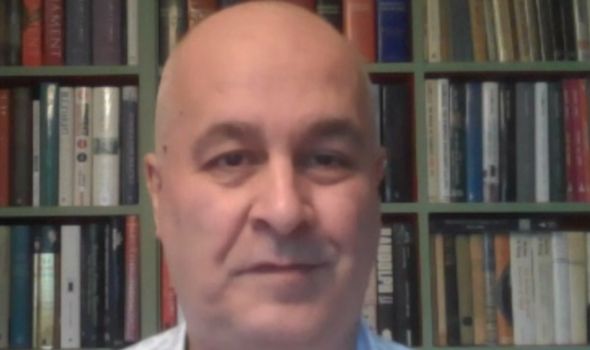 Mr Dale continued: “It is quite something to get rid of your main leadership rival because if Rebecca Long-Bailey plays it right, she could become the queen over the water, the person who is a constant thorn in Keir Starmer’s side.

“I’m not sure that that will happen but a lot of people will now see her as the alternative to Keir Starmer.

“So she could be a bit of a danger from the backbenches. But he did the right thing.”

READ MORE: ‘We will THRIVE regardless!’ Brussels savaged in Brexit trade deal warning 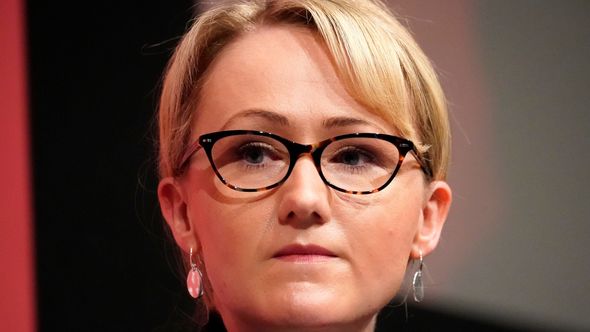 In the newspaper interview, Ms Peake claimed Israel had trained US police to use controversial tactics similar to the ones used in the case of Afro-America George Floyd, who died in police custody in May.

“As leader of the Labour Party, Keir has been clear that restoring trust with the Jewish community is a number one priority.

“Antisemitism takes many different forms and it is important that we all are vigilant against it.” 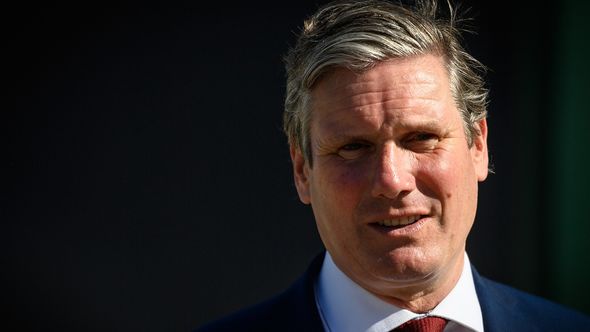 The MP for Salford and Eccles defended herself insisting she had wanted to share Ms Peake’s argument to “stay in the Labour Party.“

Ms Long-Bailey responded to the backlash writing: “I retweeted Maxine Peake’s article because of her significant achievements and because the thrust of her argument is to stay in the Labour Party.

“It wasn’t intended to be an endorsement of all aspects of the article.”

While some Labour MPs have questioned the decision to have Ms Long-Bailey resign, APPG Against Anti-Semitism co-chairs Catherine McKinnell and Andrew Percy welcomed the move.

“Members of Parliament have a duty to challenge anti-Semitic conspiracy theories not share them.

“We will work with all political parties to ensure anti-Semitism plays no part in public life, and our group will always work to educate colleagues about it.”

Spoilers: Steve loses Oliver in Corrie as he and Leanne battle it out in court?