Last month Danielle, 35, revealed how she nearly died when a breast implant exploded while she was on the operating table. 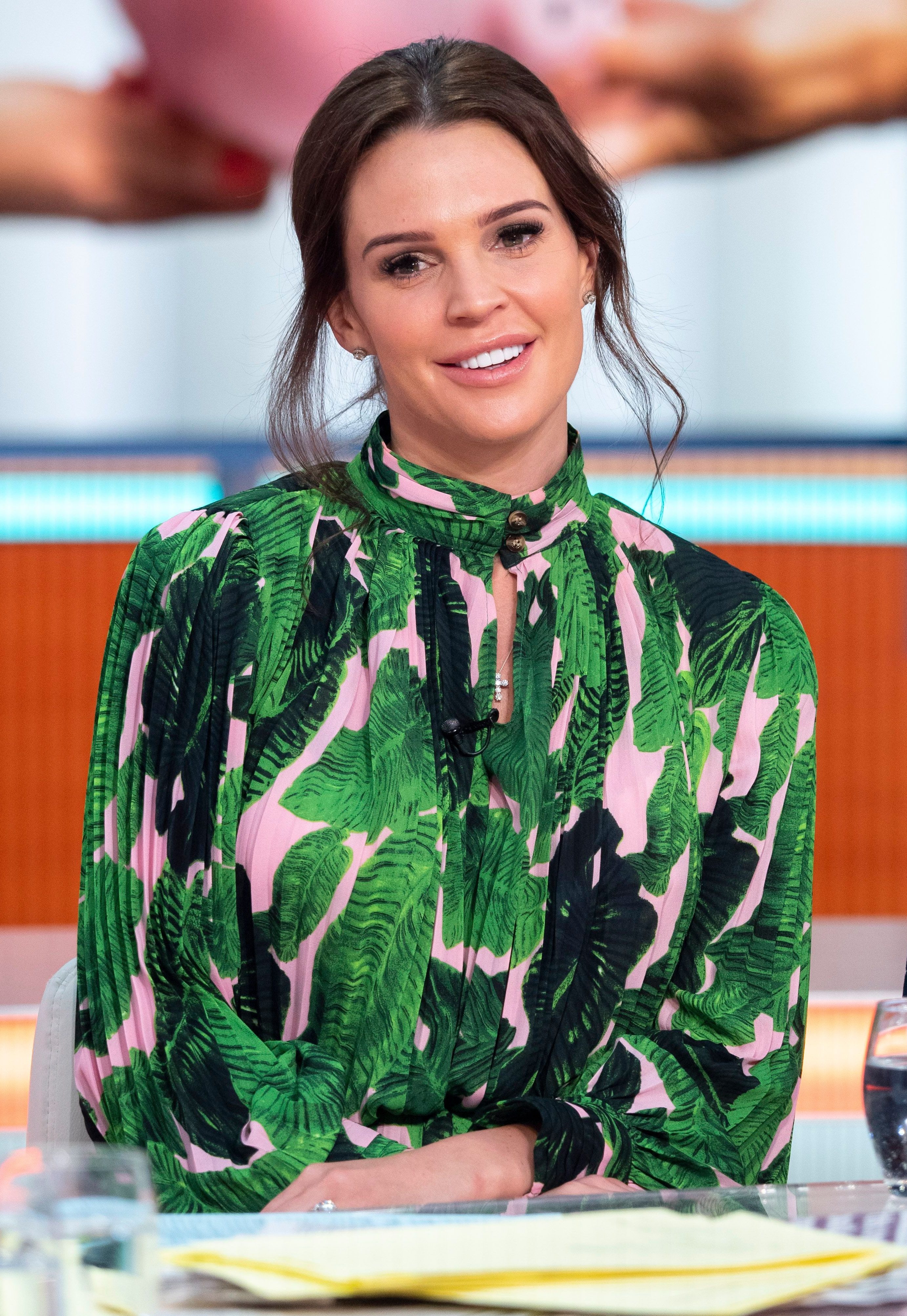 Now she's spoken of her regret at going under the knife, telling the Daily Star: "I wish I'd never touched my body. I've had implants put back in, but they're still not right. I've learned my lesson now.

"I nearly died on the operating table. I had a blood clot and lost six pints of blood – you only have 12 in your body.

"That was a shock to the system. It was really f***ing scary. My kids could have been left without a mum."

The model, who said her boobs used to be her “day job”, previously told how she enhanced her chest back in 2012 to “make her more confident” but ended up fighting for her life in a “pool of blood”. 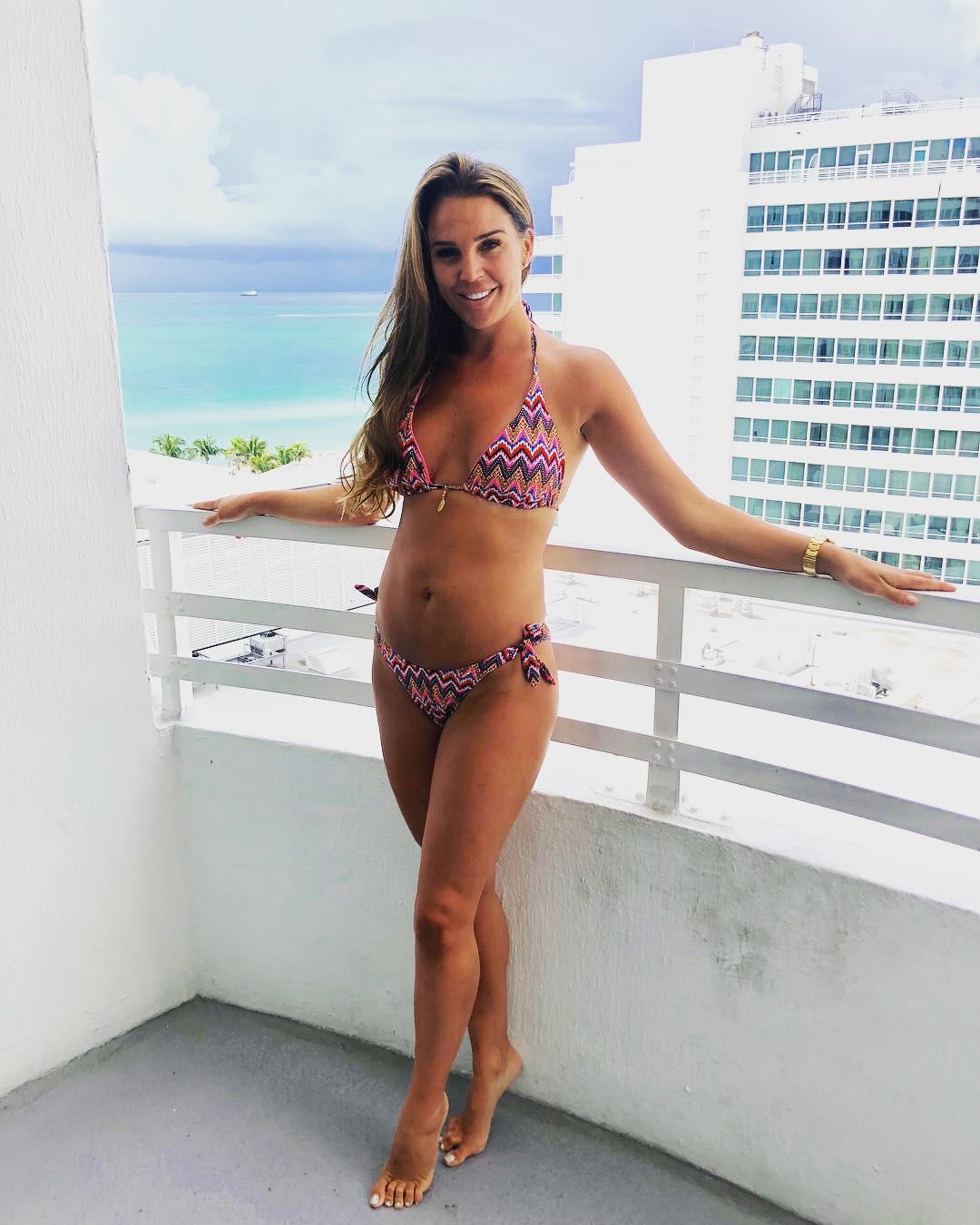 Speaking on to Adrian Golberg on BBC WM, she said: “I think I was just looking for something to make me more confident and I do regret that now.

“But my boobs were my day job and they made me a lot of money.

“I had so many surgeries on my breasts. Up, down, big, little, had to have them taken out.”

She continued: “I went for one surgery and one of my breasts was swollen so much it was literally the size of my head. 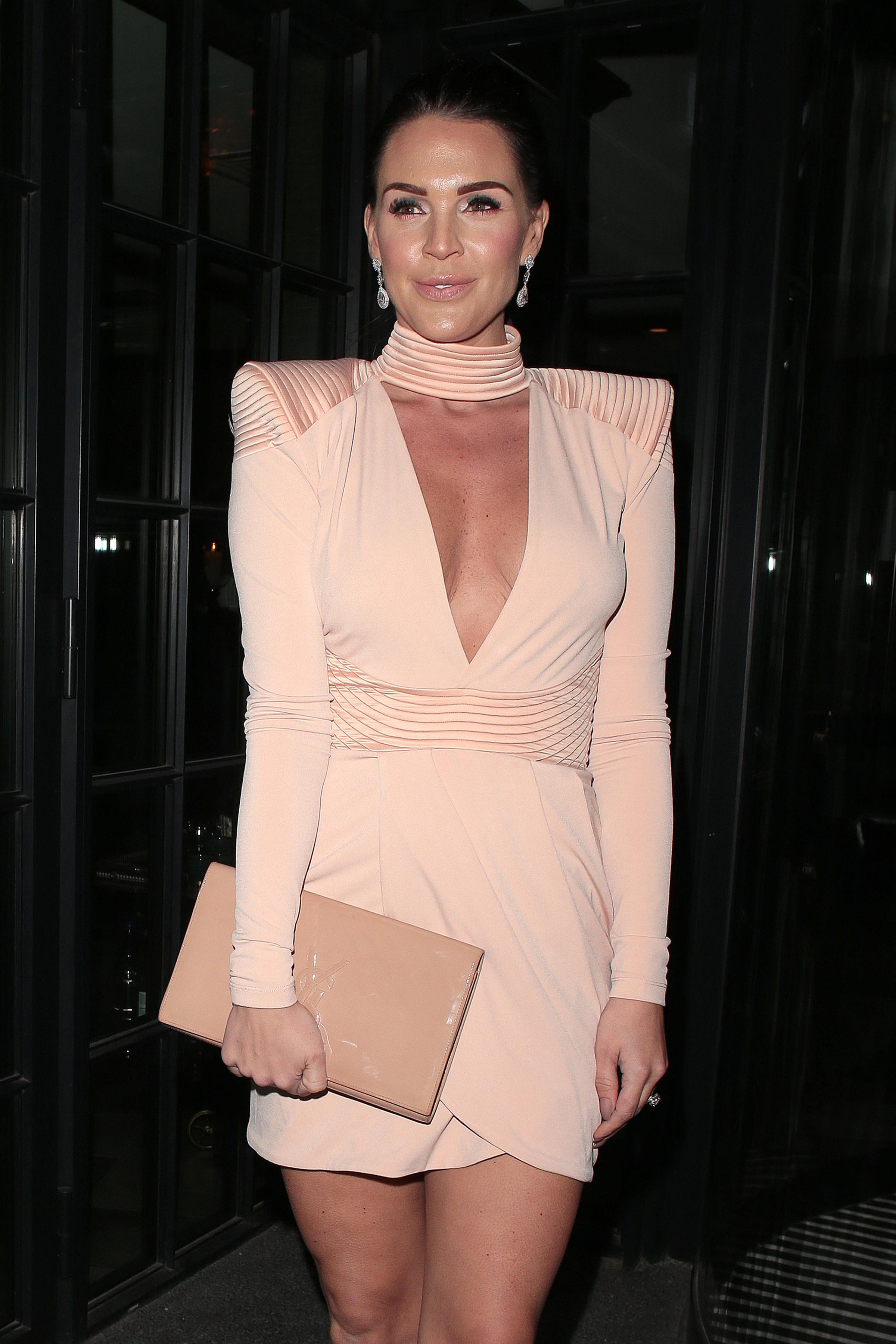 “I woke up the next day in a pool of blood. I lost six pints of blood and you’ve only got six in your body so I had to have a major transfusion.”

Following the “terryifying” op, Danielle admitted she questioned her motives and couldn’t help but think what would have happened to her kids if she had died.

“It made me think why did I ever do this to myself,” she said.

“I’ve got children. Imagine if I’d died and never seen them again. It was really terrifying.” 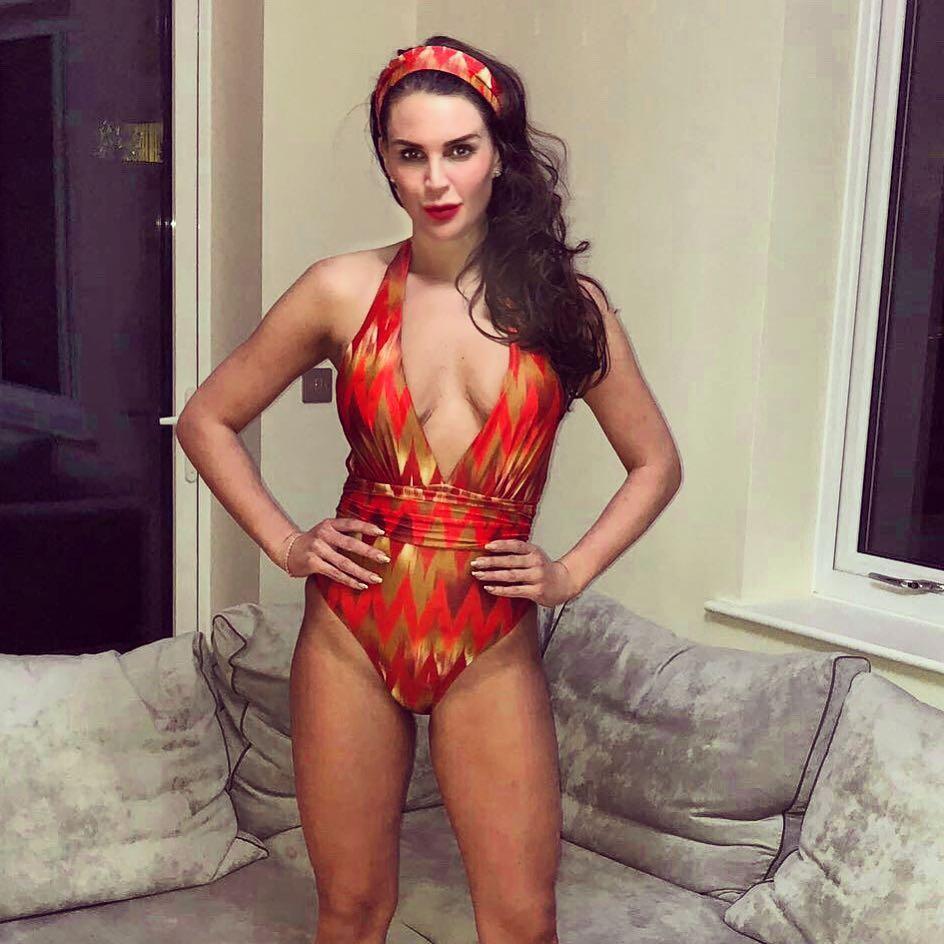 She added:  “Ladies should just be happy. Be happy with yourself. My goal now is to be happy, healthy and eat well.”

Danielle later went under the knife again to correct her boobs, which had become misshapen from years of operations.

The star has three children with ex husband Jamie O’Hara, Archie, Harry and George and she has a son Ronnie with fiancé Michael O’Neil.

Pop Culture Imports: Second Seasons of 'Kingdom' and 'My Brilliant Friend,' 'Beastars,' 'The Cabinet of Dr. Caligari,' and More

'RuPaul's Drag Race': Katya Reveals What Career She Would Have if She Wasn't a Drag Queen/Vampire Witch