TV STAR Danni Menzies has spoken about the loneliness that accompanied living out of a suitcase and travelling all the time for work.

The gorgeous 33-year-old Scottish presenter had hosting duties for A Place In The Sun, but she confirmed her exit from the hit Channel 4 show earlier this year. 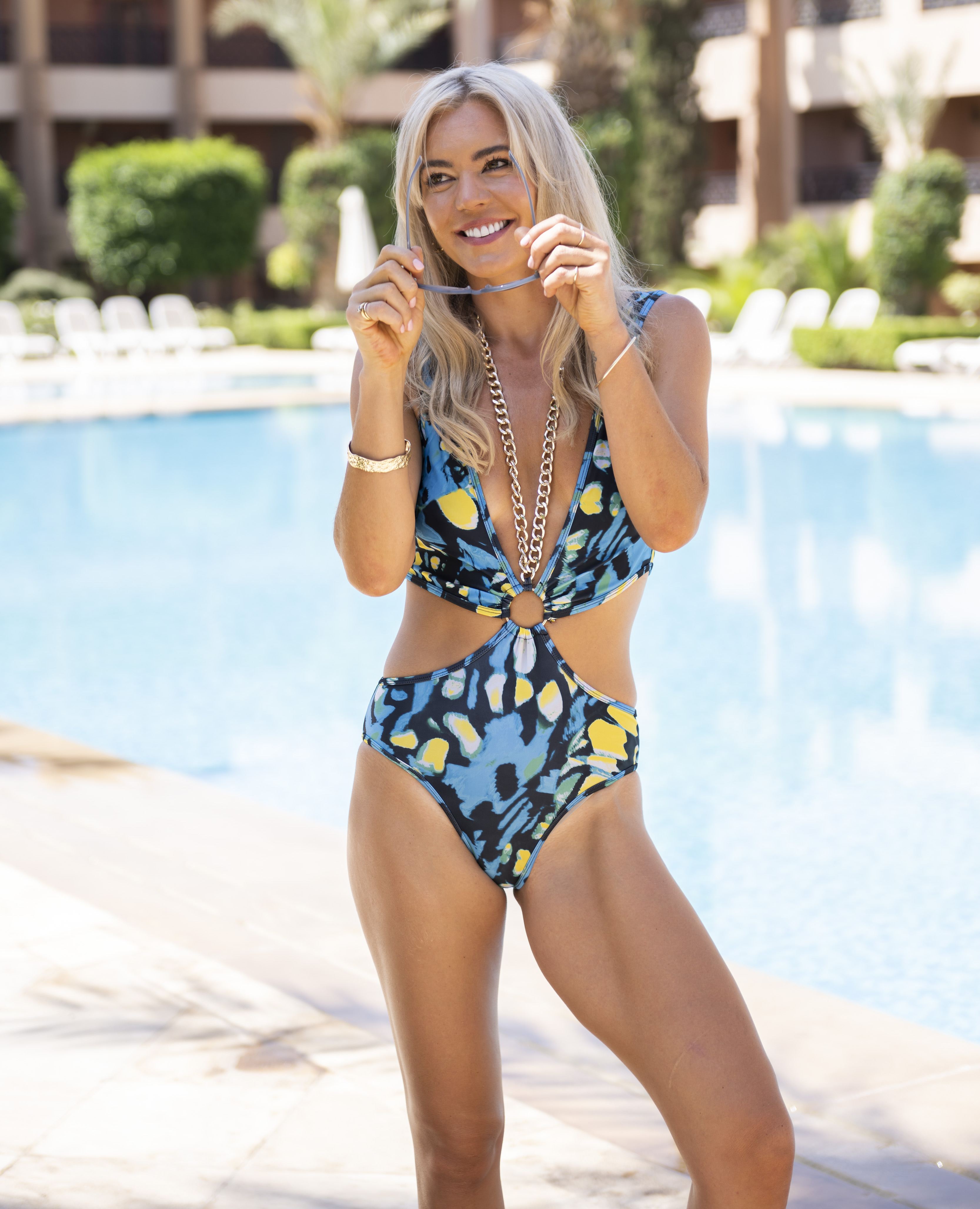 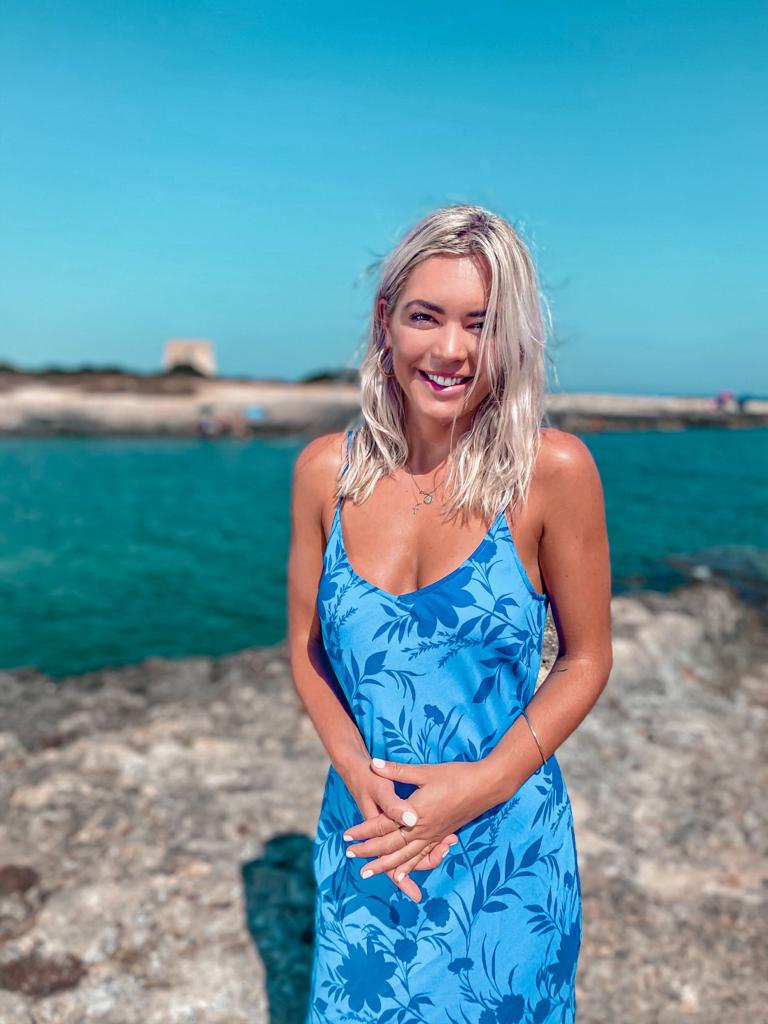 In an exclusive chat with The Sun, while attending the ABB FIA Formula E World Championship in London, Danni, who split from her long-term boyfriend earlier this year, admitted it was something of a “lonely” lifestyle working on the show.

She shared: “I didn’t give up the show for dating. I think that is misconstrued. I don’t want to give up travelling but it was more the schedule of A Place In The Sun.

“I would be away for three weeks of the month and I felt like I was always living out of a suitcase. There wasn’t really opportunity for me to meet new people which could get quite lonely when I was doing the same thing on repeat. 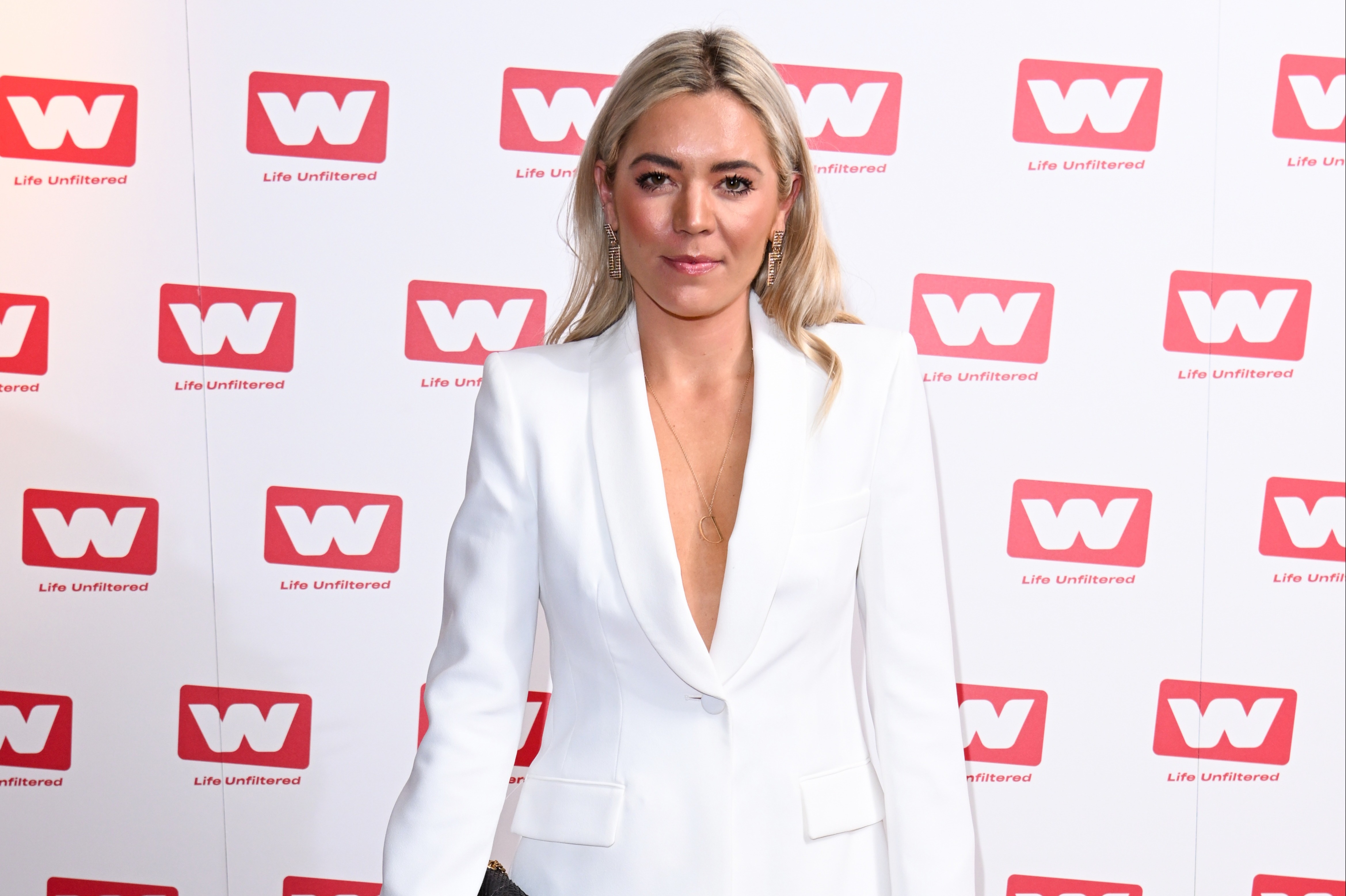 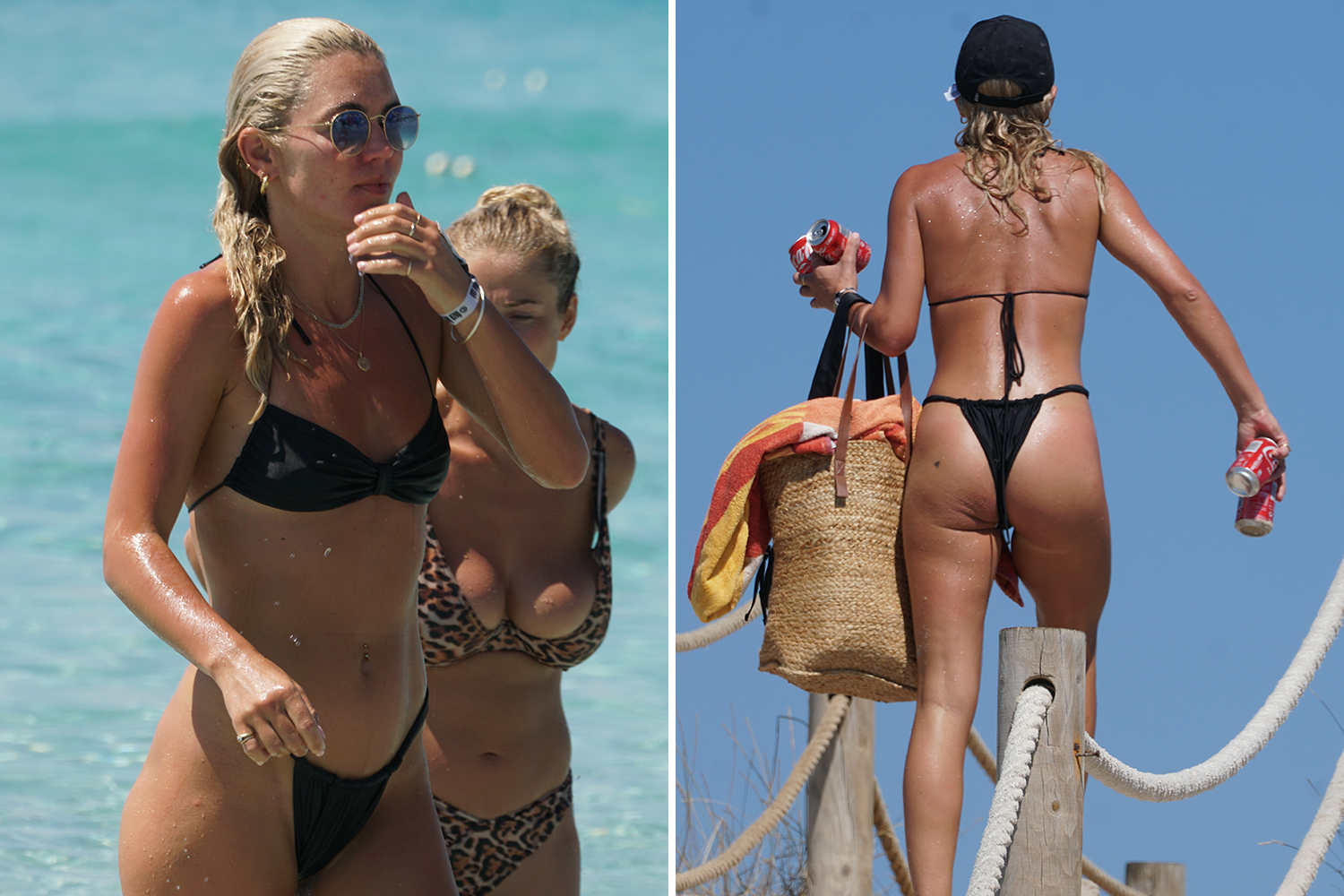 “Now, I am still travelling but I have new people around and it is all fresh, including the Formula E races which I’m involved with now.”

Danni said she’s still single and she’s yet to go on dates, but did admit to a few “tipsy snogs.”

Discussing whether she feels it was the right decision to quit the show, Danni added that she “doesn’t have a bad word to say.”

She explained that she’d first considered leaving the travel show when Covid hit, but added that the timing wasn’t right.

She said: “I went to some incredible locations and still have house hunters who call me on a regular basis which is so sweet. It was my life for six years.

“But since I left I’ve been so excited by life. Every week is now different for me. I’ve been working on a new show and then I’m off somewhere else the next day.

Danni’s successful career on TV all started out after she built up experience and put her all into becoming a presenter.

The star, who recently jetted off to Ibiza, put it all down to timing, and explained: “I always said in my head that if I didn’t have the right opportunity by 28 I’d move back home.

“About a week before my 28th birthday, A Place In The Sun came long. I had to do two auditions because I was so nervous but they liked me! You’d have heard me screaming I was so excited.”

Now, after leaving the hit show, Danni hasn’t been short of exciting TV gigs and hinted she has some huge things in the pipeline that she’s not able to expand on just yet.

The dog lover and fitness fan, who is trying to live a more sustainable lifestyle, told us: “I really want to work more with motorsports and women in motorsports too.

“I hope there will be scope with me to do more with them. I can’t say anything else yet but there are some big projects coming up, so watch this space.” 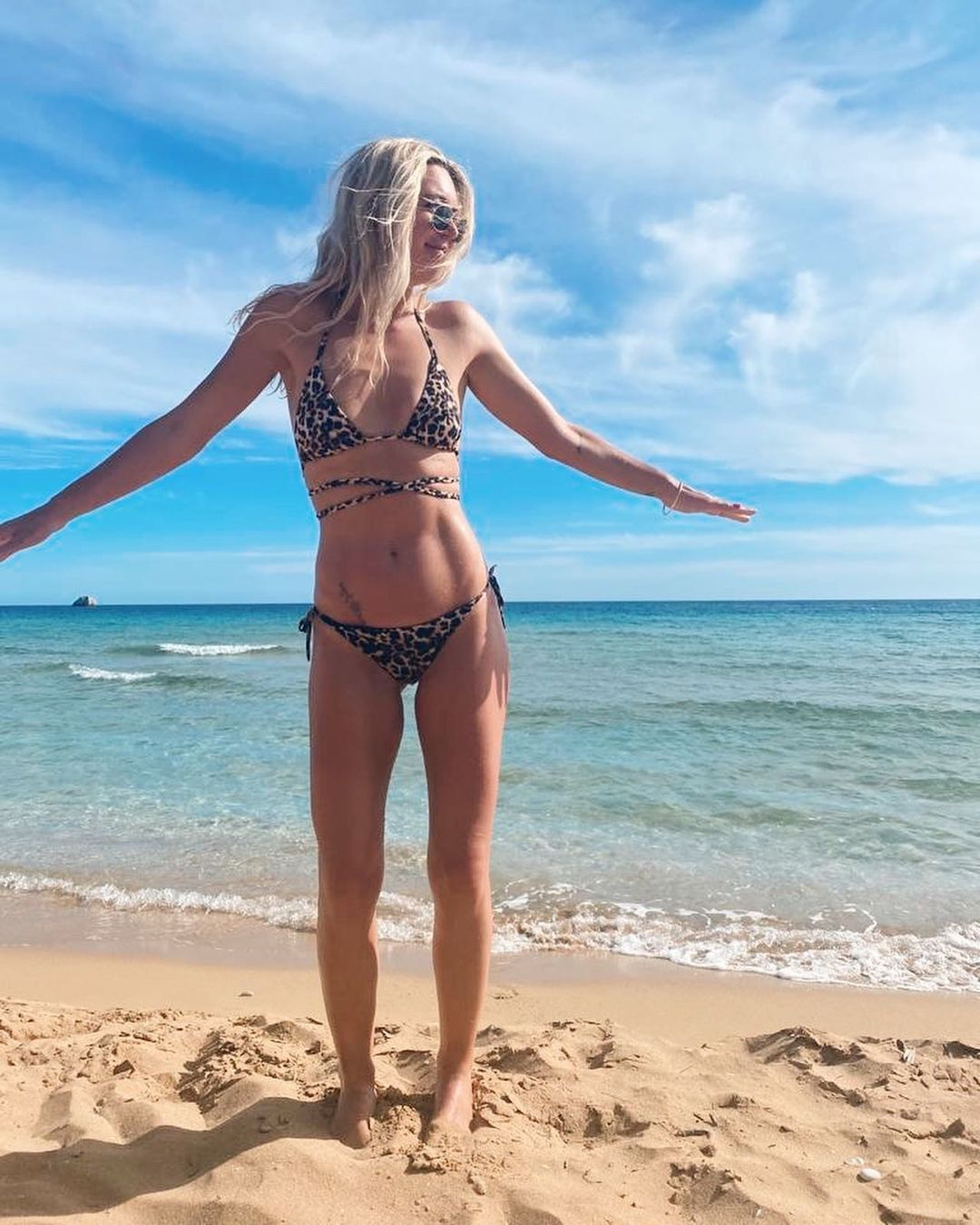 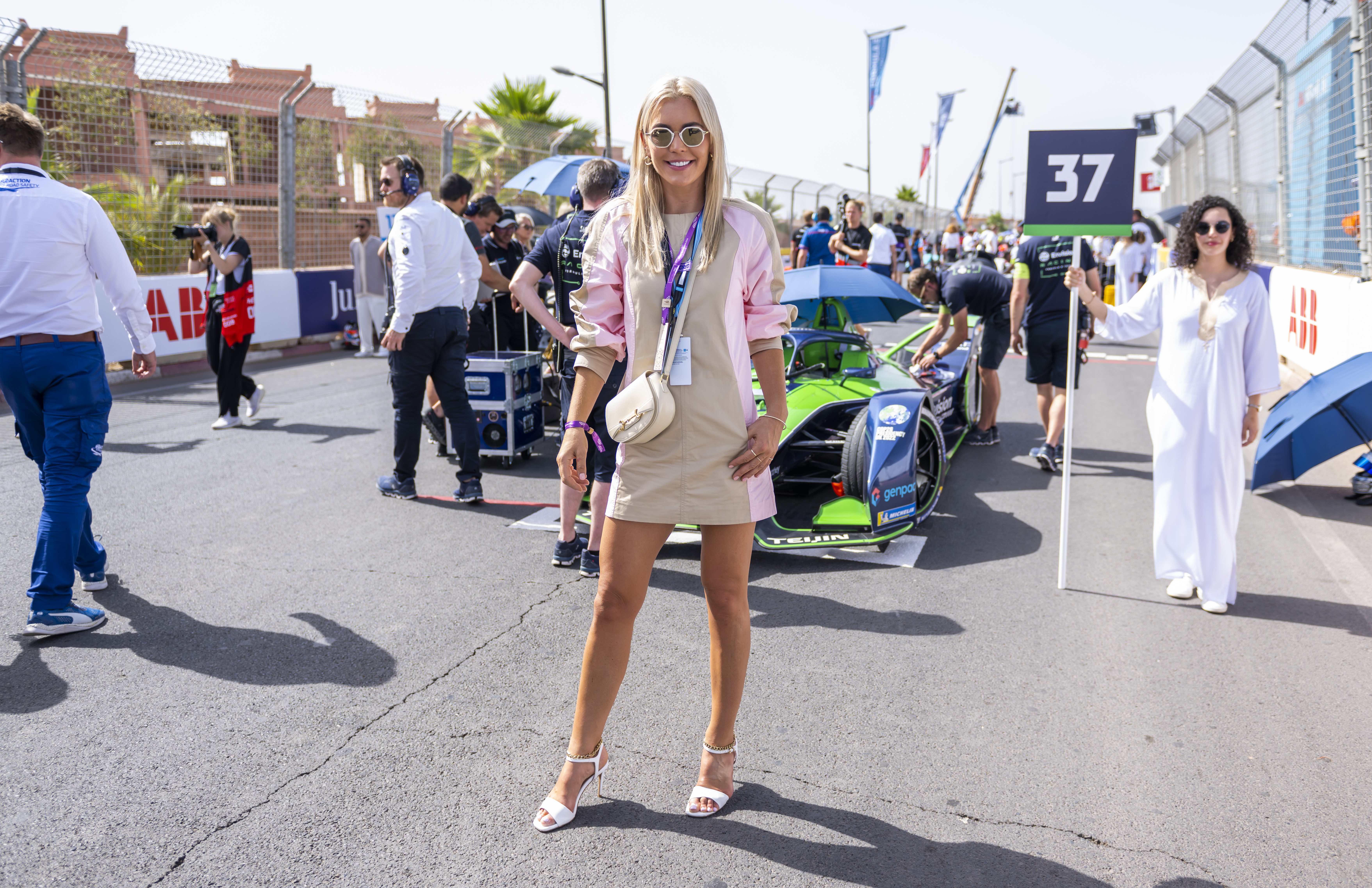 What are the Stark's direwolves’ names in Game Of Thrones, are any still alive and what does it mean if they die?