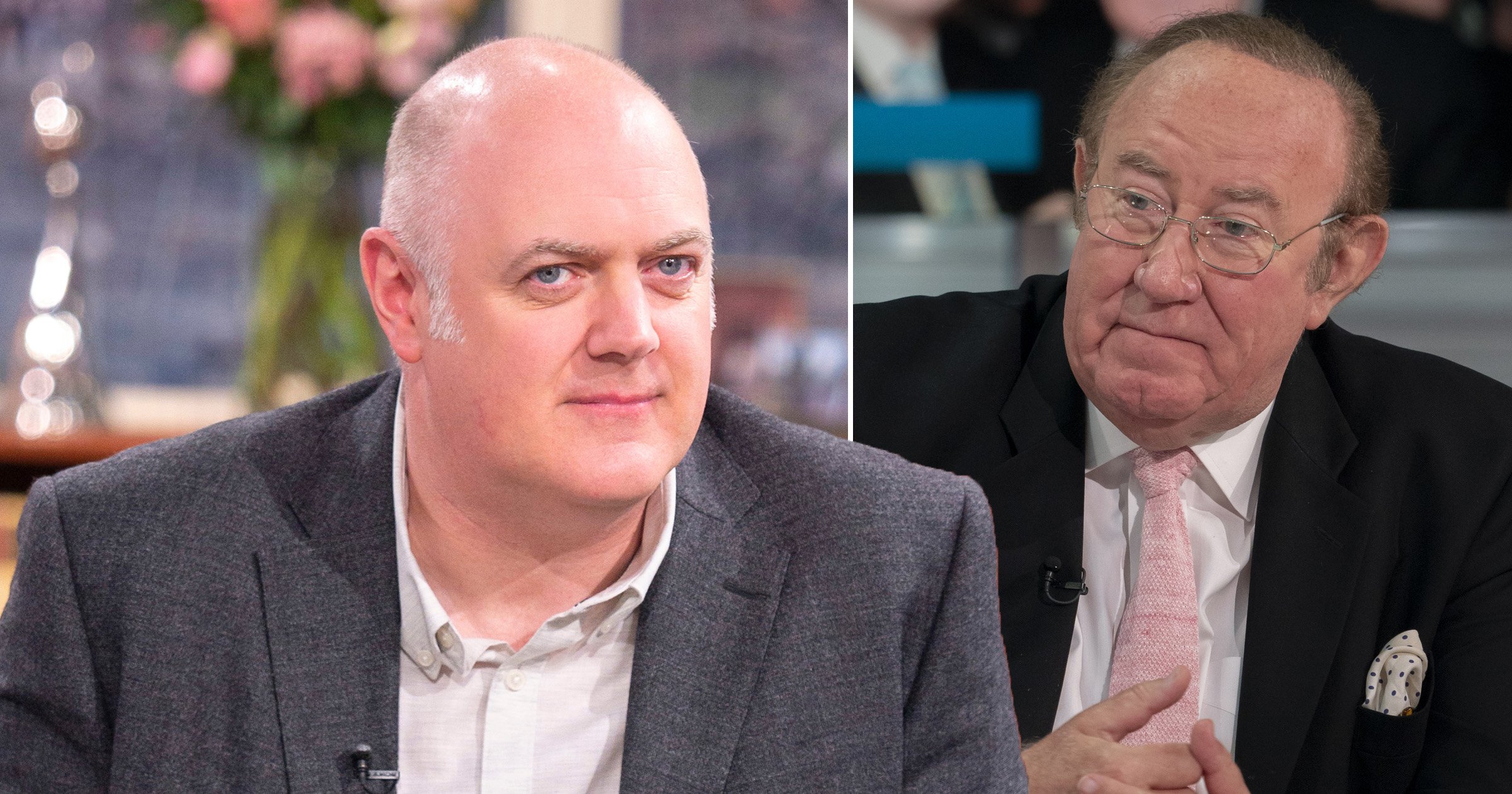 Dara Ó Briain has fired back after Andrew Neil appeared to back the claim that Mock The Week ‘deserved to be cancelled’, issuing a scathing response that’s been applauded by fans.

Earlier this week, it was confirmed that the comedy panel show had been axed by the BBC, having been on the air for 17 years.

While much of the reaction following the news has been sadness over its cancellation, Andrew seems to be glad to see it go.

The 73-year-old posted a tweet that read: ‘Mock the Week deserved to be cancelled,’ including a link to an article written by a journalist on The Spectator with the same title, insinuating that he agreed with the piece.

The article in question described the programme as ‘well past its time’, while making the blatantly sexist argument that the ‘quality’ of comedy on the series was ‘compromised’ after the BBC vowed to no longer create all-male panel shows in 2014.

Mock The Week host Dara, 50, who found out about its axe while on holiday with his family, reacted to Andrew’s tweet by seemingly referencing his short tenure as chair of GB News, writing: ‘Still, at least I didn’t bail on it after two weeks and f**k off to my house in France, eh Andrew? All the best! X.’

Weeks after the launch of GB News in June 2021, then-chair Andrew announced he was taking a break from the channel.

Just a few months later in September, he quit his role, implying that he ‘never set out’ to create a British version of the US-based Fox News.

Several of Dara’s fans praised his blistering reply to Andrew, with one tweeting: ‘Well said Dara,’ next to a row of clapping emojis.

‘Absolutely obliterated,’ someone else remarked, while another wrote: ‘Someone needs to help @afneil to the nearest burns unit.’

While speaking to Metro.co.uk, Mock The Week’s creator Dan Patterson revealed how he broke the news to Dara about the show coming to an end.

‘I called him. The unfortunate thing was that he was on holiday with his family,’ he said.

Nonetheless, there could be hope for a return, as there have been ‘conversations’ about its potential future… although ‘there’s nothing concrete’, Dan said when asked if it could head over to another network.

Mock The Week is available to watch on BBC iPlayer.

'Jeopardy!': Amy Schneider Was 'Really Hoping' She Wouldn't Face Matt Amodio in the Tournament of Champions