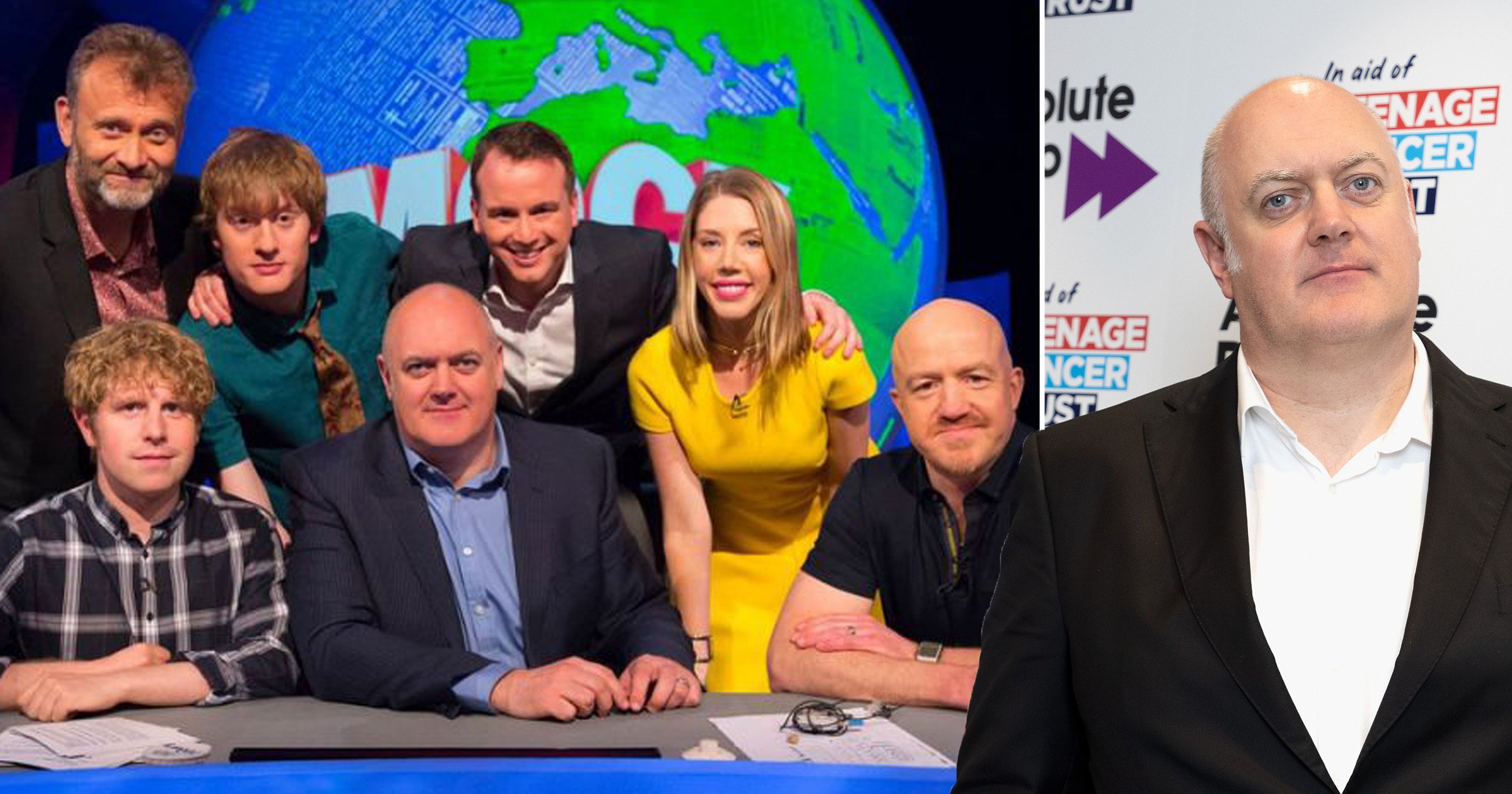 Mock The Week host Dara O’Briain was away on holiday when he was told the news that his beloved comedy programme was being cancelled by the BBC after 17 years.

After 21 series and more than 200 episodes, it was confirmed that the panel show will air its final instalment in autumn as the corporation looks to create room for new content.

Irish comedian Dara, who hosted the Mock The Week throughout its impressive tenure, was enjoying some much-needed downtime with his family when the show’s creator Dan Patterson had the unpleasant job of having to phone him up to break the bad news.

‘I called him,’ Dan told Metro.co.uk. ‘The unfortunate thing was that he was on holiday with his family.’

Mock The Week first began broadcasting in 2005 with Dara at the helm and Hugh Dennis serving as a series regular.

Dan said that both Dara and his co-star Hugh were ‘surprised’ by the bombshell. ‘They see themselves as teachers on the show who see new classes come through who disappear.’

And it’s not just the famous faces on the show who were shocked by the news. ‘We were all stunned this happened,’ Dan explained. ‘Sometimes you feel like you’ve done as much as you can do, but I didn’t feel like that at all.

‘There were a lot of people who really got to fame because of it.’

Dan described the news of Mock The Week’s cancellation as sudden. ‘It was absolutely out of the blue,’ he said.

‘Everything we were told in the past four or five years was that we were doing the job they wanted us to do. There had been no sense they were worried, and if they had said that we would have changed our bookings, but nobody said that.’

Despite this, Dan is grateful the BBC has given the show a ‘chance to go out on our terms’ with its upcoming six episodes and two montage episodes.

And, luckily for Mock The Week fans, he is keeping optimistic that this won’t be the last viewers see of the show.

‘There have been some conversations,’ he teased. Although there’s nothing concrete.’

Mock The Week will air its final episodes in the autumn on BBC One.