THE Pink Panther cartoon producer David H DePatie has passed away at 91 of natural causes. 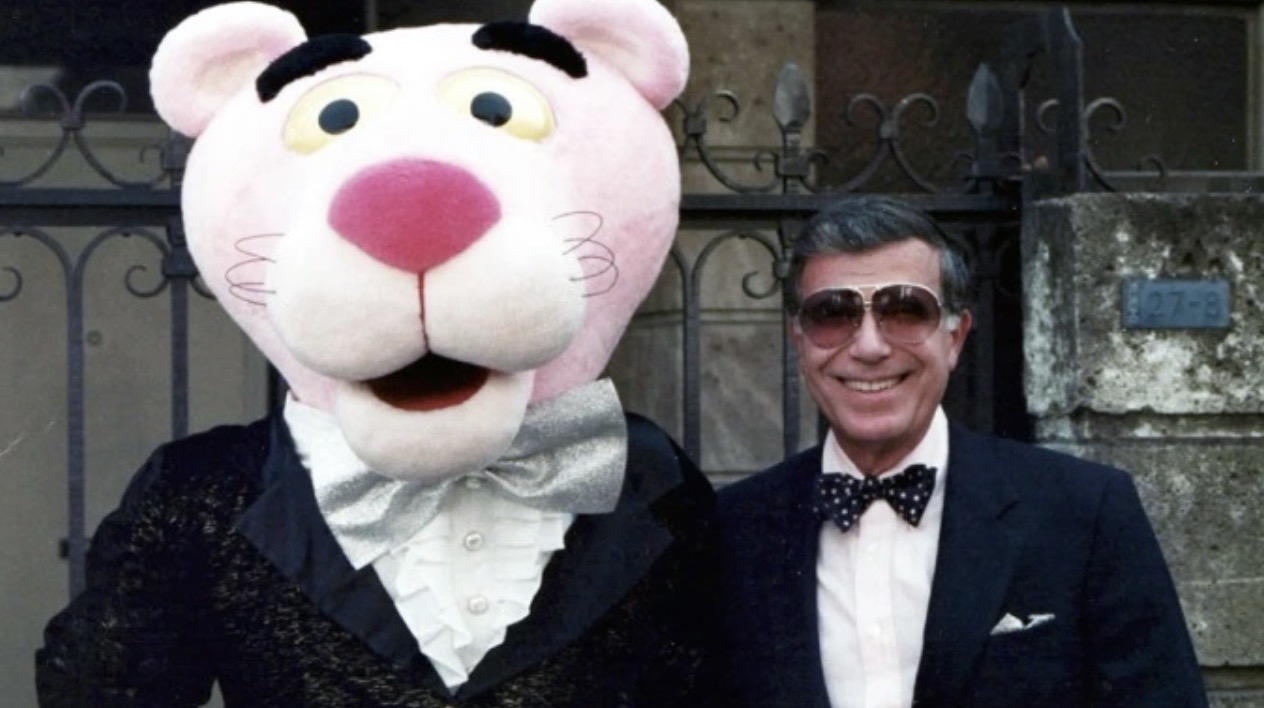 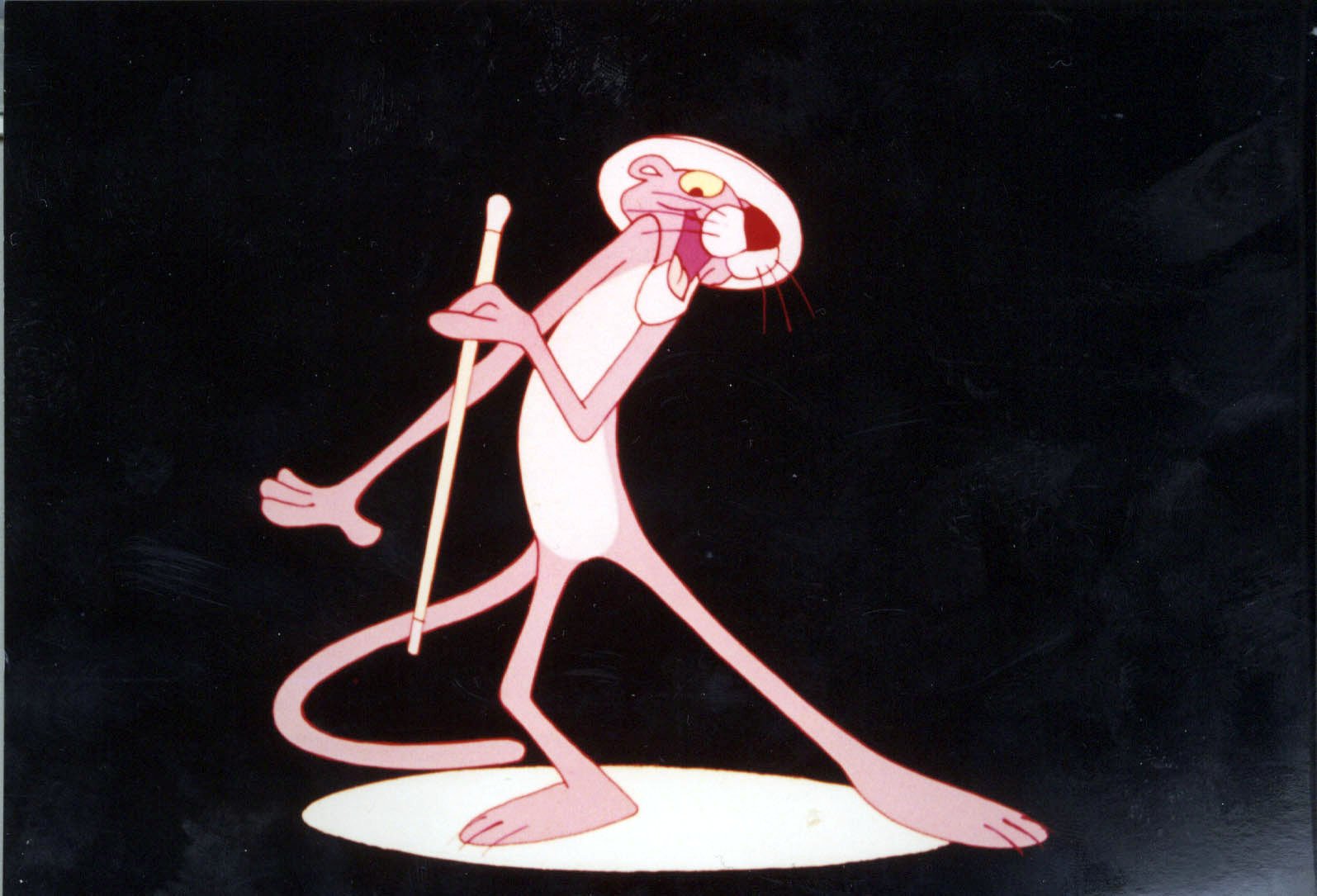 DePatie also contributed to many ABC Afterschool Specials, including the Emmy-winning 1977 live-action/animation hybrid installment My Mom Is Having a Baby.

In 1960, he took over John W. Burton's position as the producer of Warner Bros Cartoons when Burton left the company,

Alongside Friz Freleng, DePatie and Freleng formed DePatie–Freleng Enterprises, generating characters such as StarKist’s Charlie Tuna, the cartoon versions of Barbara Eden and Larry Hagman for the opening credits of I Dream of Jeannie.

DePatie-Freleng Enterprises' Dr. Seuss specials included, The Cat in the Hat and Halloween Is Grinch Night.

The duo also created children staples like The Ant and the Aardvark, Roland and Ratfink and Tijuana Toads, Here Comes the Grump, What’s New Mr. Magoo, Return to the Planet of the Apes, The Bear Who Slept Through Christmas, various new Looney Tunes and Merrie Melodies shorts.

According to the Animation magazine, DePatie “oversaw the end days of this iteration of WB animation, ushering the final Bugs Bunny, Foghorn Leghorn and Tweety Bird theatrical cartoons to screens.”

He would also produce TVs, The Bugs Bunny Show, The Adventures of the Road Runner and other projects, including animated commercials.

As executive producer of Marvel Productions, oversaw the production of the series Spider-Man and His Amazing Friends, The Incredible Hulk, G.I. Joe: A Real American Hero (Hasbro) and Dungeons & Dragons.

DePatie stepped away in 1984 and reunited with Freleng at Hanna-Barbera to produce the series Pink Panther and Sons under DFE.

Why Kathie Lee Gifford felt ‘humiliated’ in her first marriage