DAVID Walliams has admitted that he was "crushed" after comedy icon Rowan Atkinson delivered devastating advice when he met him as a child.

The 49-year-old star admitted that his encounter with the Mr Bean actor, now 66, has impacted how he speaks to young fans because he doesn't want to hurt them in the same way. 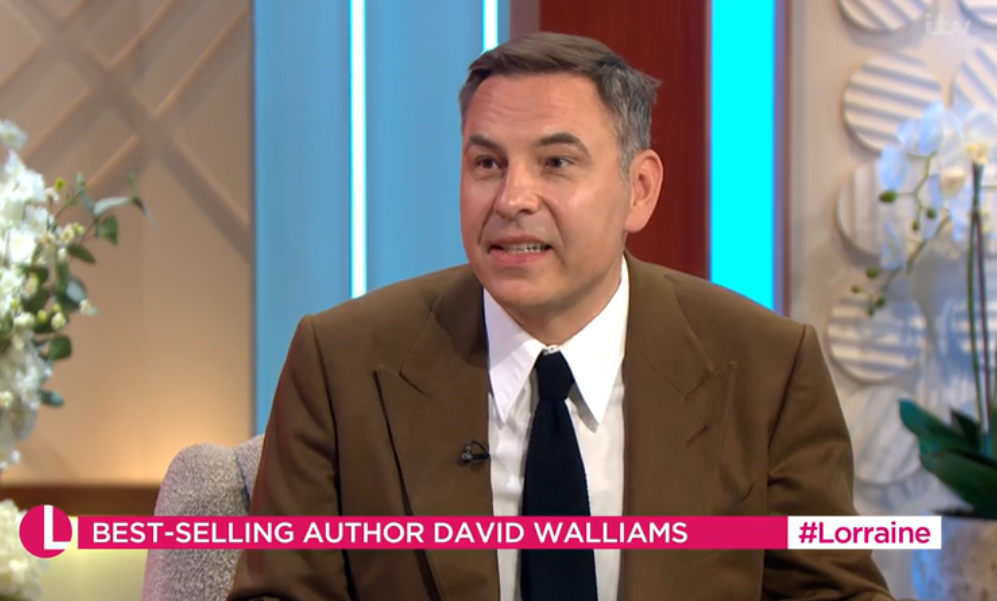 David discussed how he interacts with kids who approach him because they have read his children's books during an appearance on Lorraine today.

He explained: "It's different to just being recognised – someone who has read your book feels so connected to you.

"You want to pass on that love of reading as much as possible, and some day I might be walking down the street and someone tap me on the shoulder and say: 'You talked to me as a kid about reading and now I write books' or something, you just don't know."

Recalling why he feels so passionately about it, the Britain's Got Talent judge went on: "I remember when I was a kid I met Rowan Atkinson at stage door as I was a huge fan, I'm still a huge fan now. 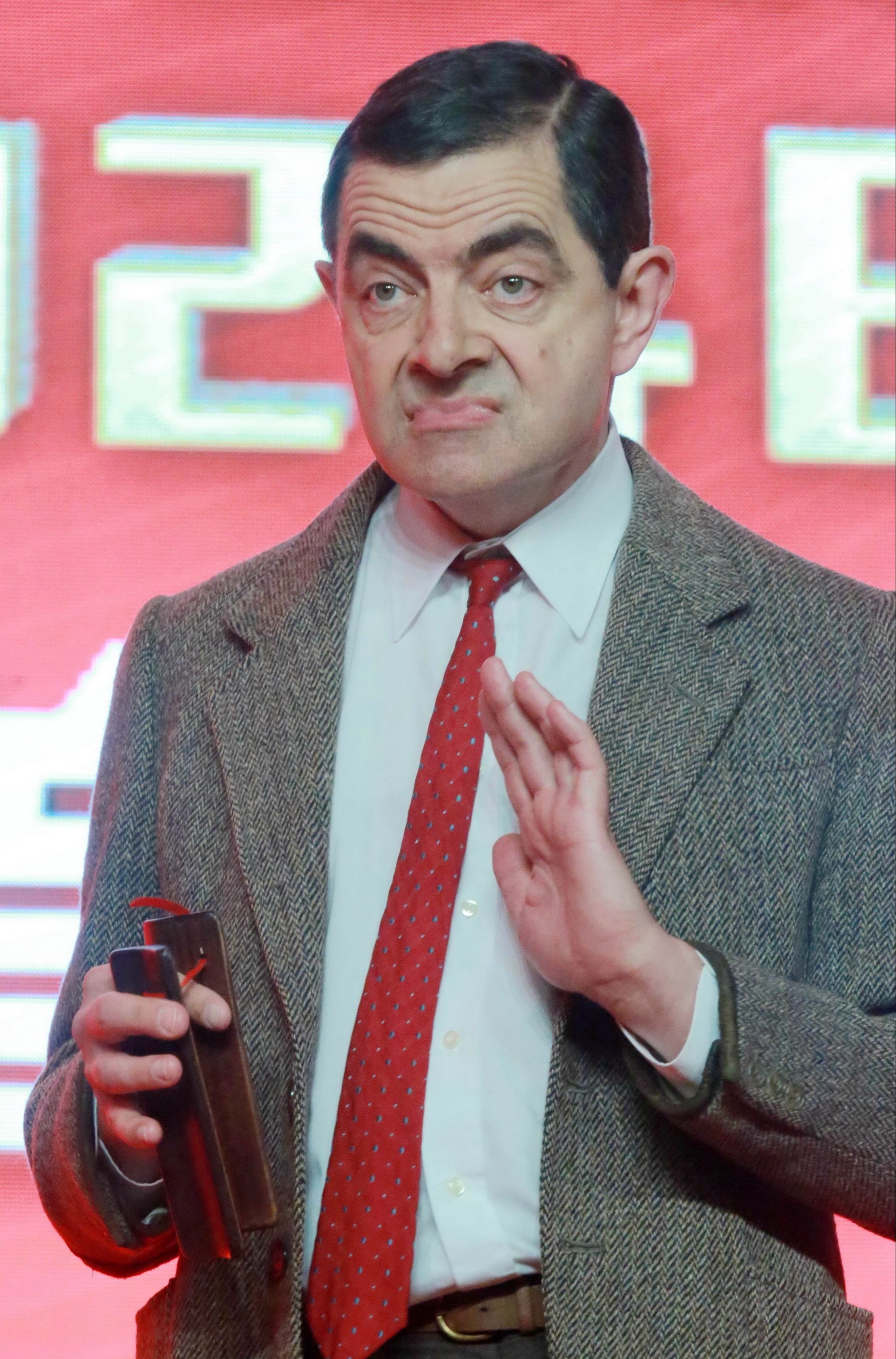 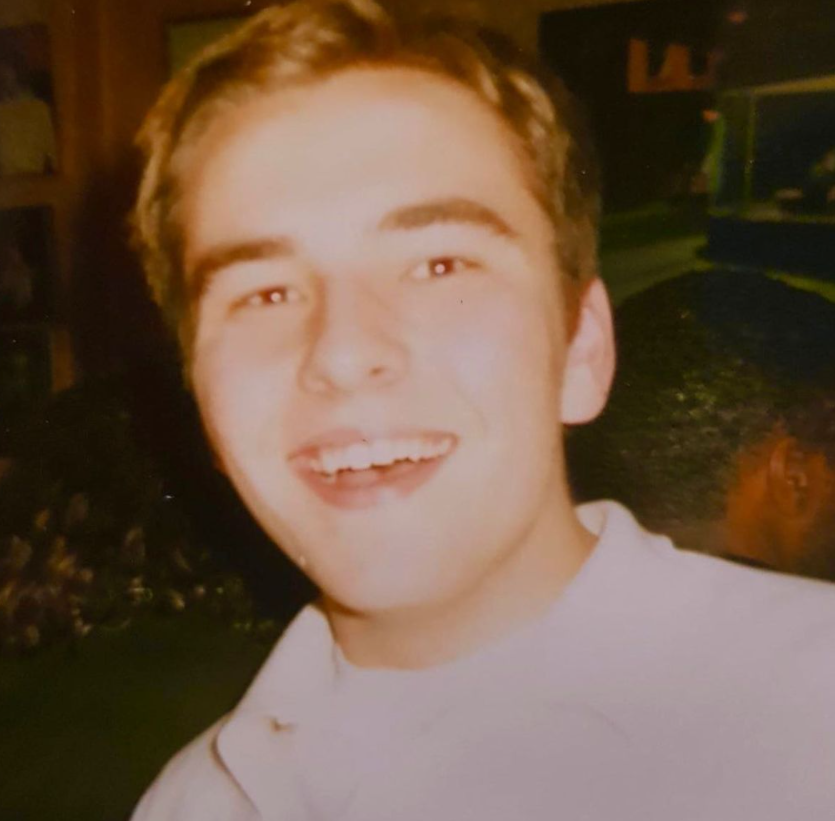 "I said: 'What advice would you give an aspiring comedian?' and he said: 'Don't do it'.

David insisted that there was no resentment, adding: "I met him after, in the last 10 years or so, and we chatted about it – it's fine. 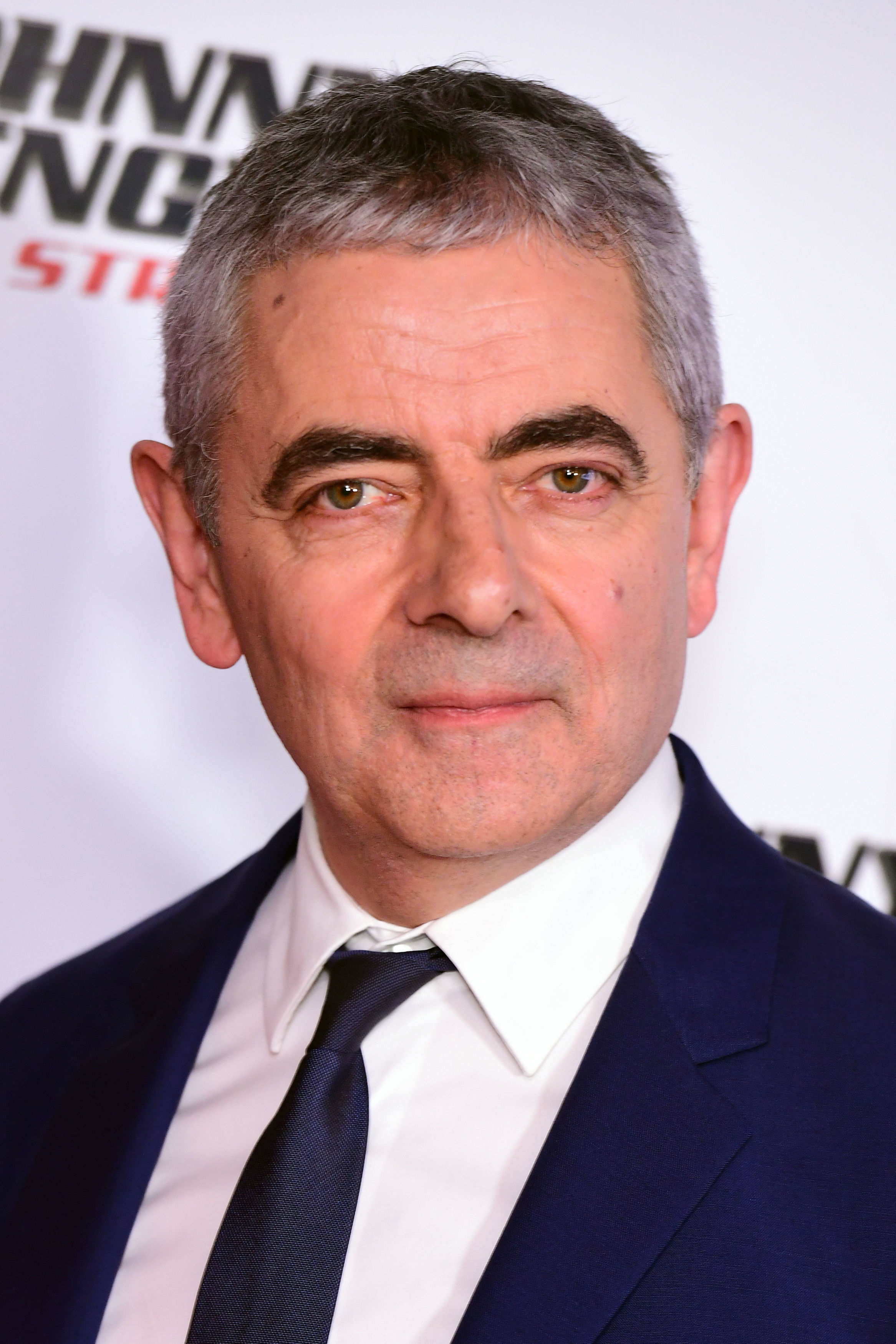 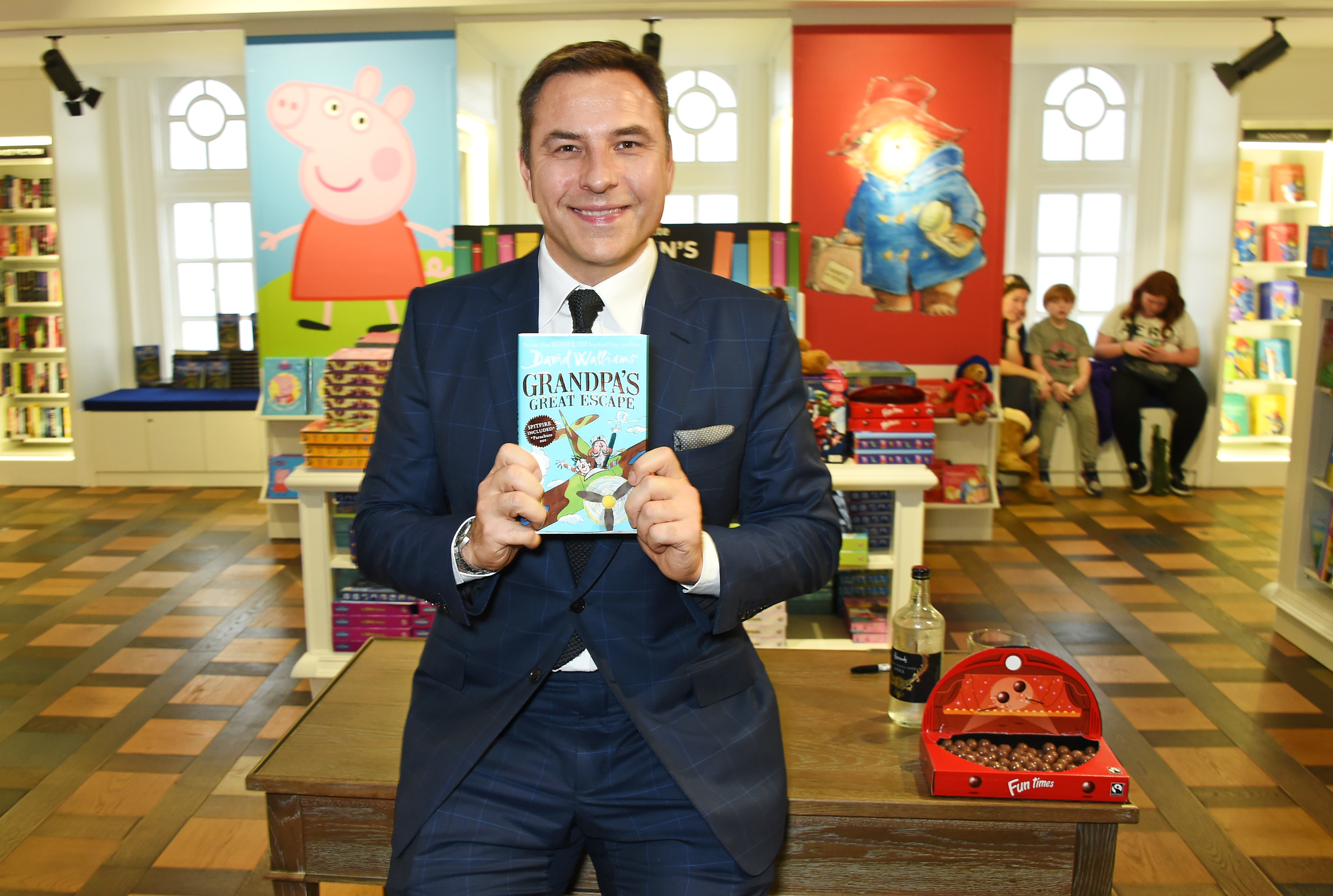 "But I always think that you never forget what somebody you meet says to you, so you want to make sure you pass on something that'll stay with them."

The comic compared the music mogul to a Jawa from Star Wars, with the characters famously standing at just three feet.