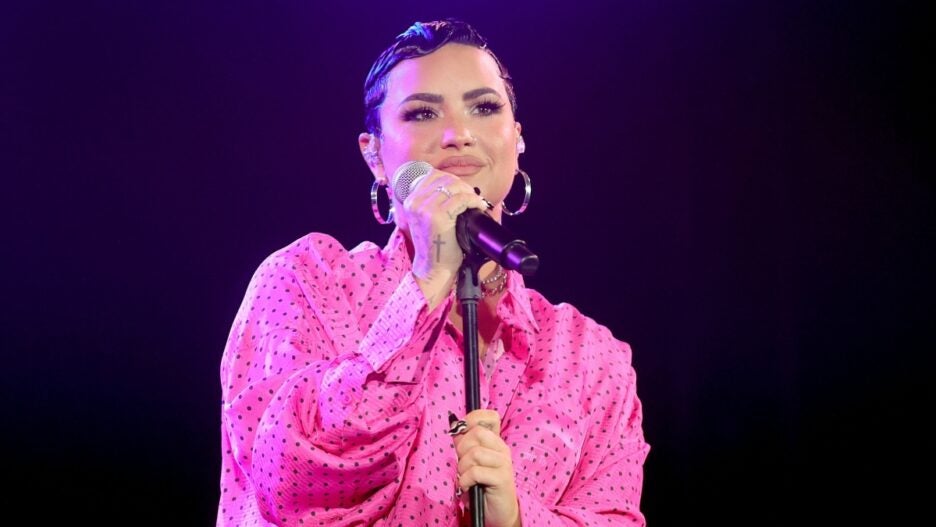 Demi Lovato believes the truth is out there. In a new unscripted series for Peacock, “Unidentified With Demi Lovato,” the singer/songwriter will try to prove the existence of UFOs.

The four-part limited series follows Lovato, her skeptical best friend Matthew and her sister Dallas as they attempt to uncover the truth about the UFO phenomena. While consulting with leading experts, Demi, Dallas and Matthew will investigate recent eyewitness encounters, uncover secret government reports and conduct tests at known UFO hot spots.

Lovato plans to learn about the extraterrestrials through interviewing scientists and alien abductees as well as conducting her own experiments to initiate those close encounters and make peace with the aliens — and ultimately save ourselves. 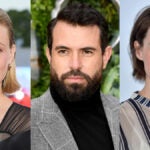 Lovato is coming off the release of her YouTube docuseries, “Dancing With the Devil,” which premiered in March. The four-part series explored the moments that led up to her near-fatal overdose in 2018, and was also produced by Braun’s SB Projects.