Stu Carpenter (Bill Fellows) isn’t letting the restriction of prison stop him from fighting for his innocence in Coronation Street.

Currently behind bars after breaching the peace, Stu is paid a visit by Zeedan (Qasim Akhtar), who initially is there because he wants to tell Stu to stay away from Yasmeen (Shelley King).

It’s a frustrating time for Stu, but he grows curious when Zeedan mentions that he asked Craig (Colson Smith) for information on his case.

Stu learns that the information on Detective Lennox – the man who treated him horrifically and gave him a sandwich during an interview after it had been on the floor – isn’t able to be found.

Stu isn’t really surprised, commenting on the fact coppers always look after each other – but he is interested in the fact Zeedan made an effort to look into the investigation.

Would Zeedan have done that if he outright believed Stu is a killer?

It’s a question Stu asks at the end of the clip, but we’re yet to find out if Zeedan will change his view on the character’s situation. 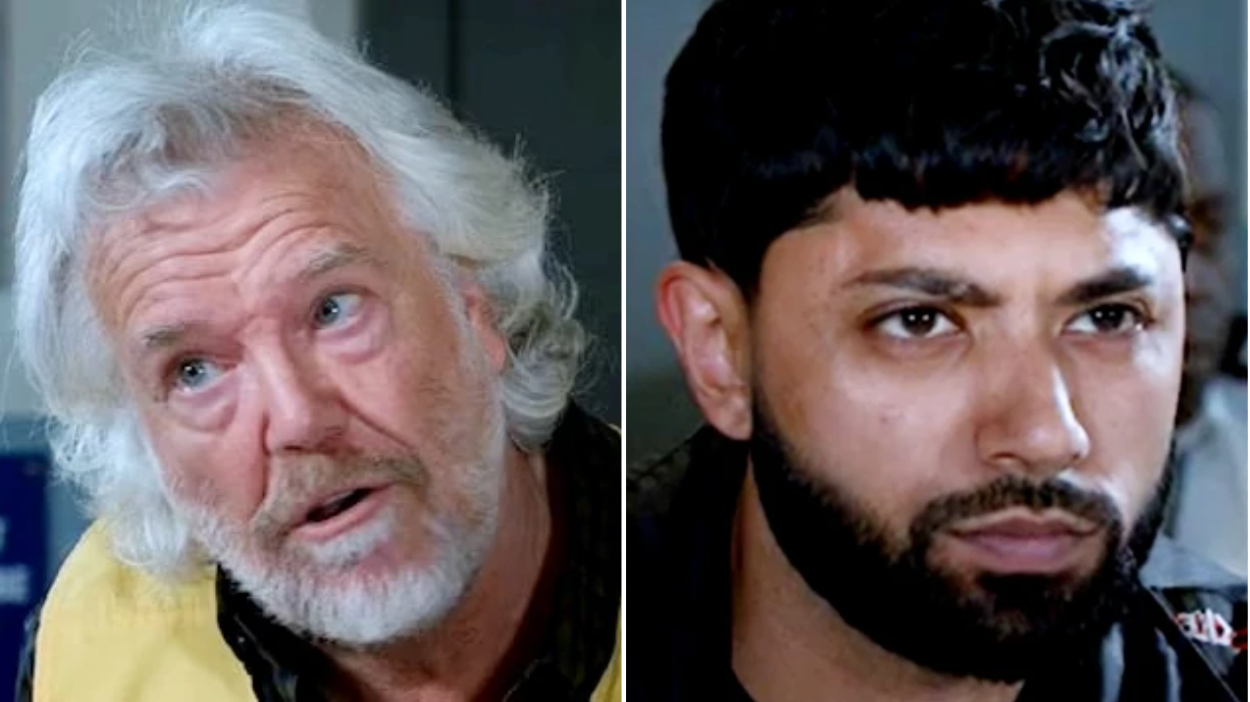 Ultimately, Stu is ready to battle. He tells Zeedan that for the first time in years, he actually has something – or someone – worth fighting for.

Expect More Sundance Movies to Find an Audience, but Not a Theater