The five-time Emmy-winning director and younger brother of Johnny Carson died on December 19, his family announced. 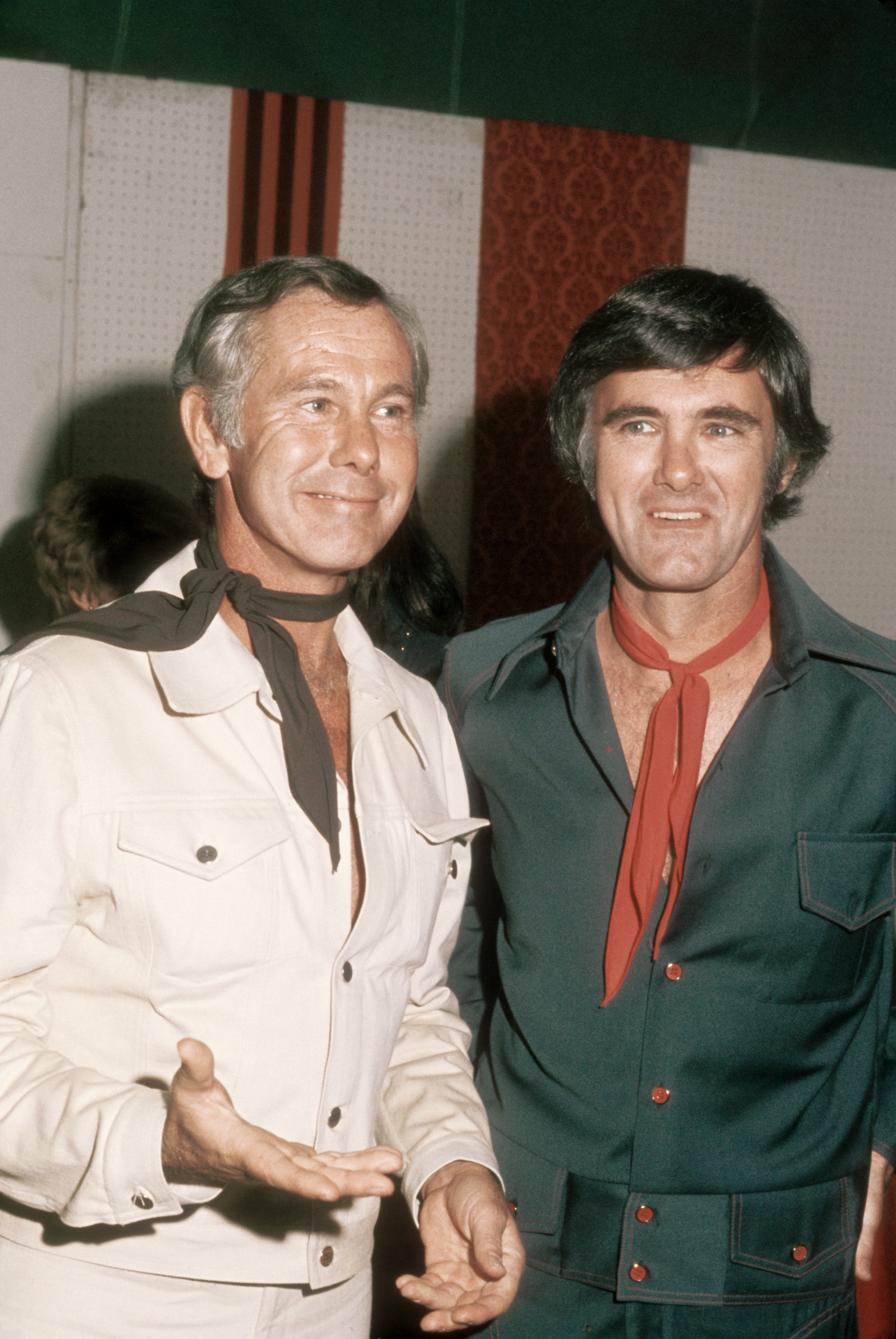 Born June 4, 1929, in Clarinda, Iowa,'Richard Charles' Carson was the youngest of three children.

Dick moved from Los Angeles to New York City and started directed his brother in The Tonight Show Starring Johnny Carsonstarting in 1962.

He directed The Merv Griffin Show for over a decade, winning multiple Daytime Emmy Awards.

Reports say that Dick passed away peacefully at his home in Studio City, California, surrounded by loving family and friends.

'A Walk To Remember': How Shane West Reacted To Mandy Moore Falling 'in Love' With Him