Home » Discovery CEO Rips Nielsen Over Viewer Undercounts: 'How Do We Get That Money Back?' 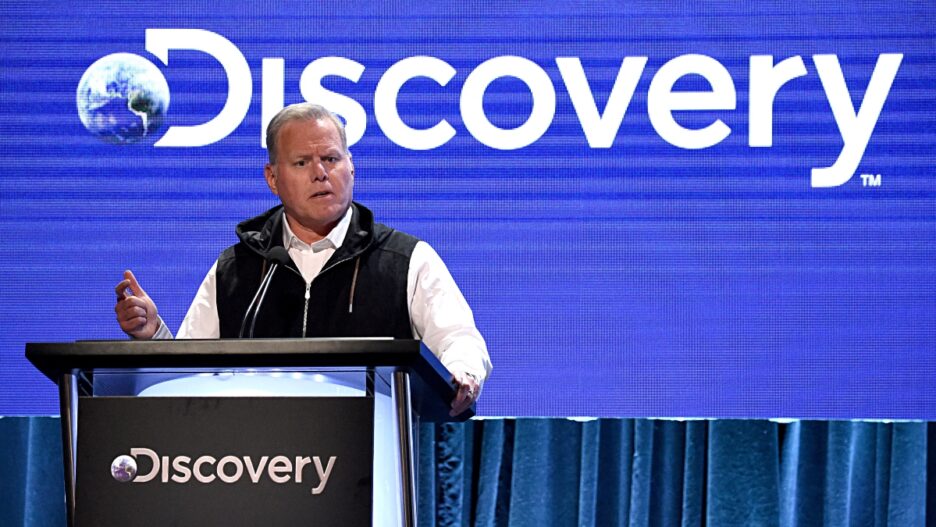 Like many media executives, Discovery CEO David Zaslav is not happy with Nielsen, which admitted Tuesday that it may have undercounted viewers during the pandemic.

During a conversation Wednesday at MoffetNathanson’s annual media and communications summit, Zaslav blasted Nielsen’s “antiquated system of measurement,” arguing that its ratings were inaccurate even before this latest snafu.

“It’s really unfortunate. We thought that maybe they were gonna get their act together, and then we found out that they think they undercounted for a year,” Zaslav said. “Now how do we get that money back?”

Zaslav, whose Discovery finally joined the streaming wars with the January launch of Discovery+, has been among the cable bundle’s biggest cheerleaders. He unfavorably compared Nielsen to that of digital giants Google and Facebook, which know just about everything about their customers (even if they’re not always transparent about it).

“You have Google and Facebook, you have these technology companies. They know exactly who’s watching, they know exactly who they are, what they’re buying, what they want to read,” he continued. “And we’re dealing with this antiquated system of measurement that advertisers love because they can rely on something that fundamentally undercounts all of us. As great as our industry is, we haven’t been able to get Nielsen to get their act together.”

Because of the pandemic, Nielsen has not sent field agents to its participating homes — a routine procedure that helps ensure the ratings that the company puts out every day are accurate. The TV networks are worried their ratings have been undercounted over the last year, arguing that Nielsen’s processes have been more faulty because of the lack of in-home check-ins and that Nielsen counted homes that residents may have left during the pandemic.

The MRC said on Tuesday that it believes total usage of television (TUT) by adults 18-49 — the demographic that sets the majority of ad prices — was undercounted by 2-6% during the month of February, which was the timeframe the MRC used to conduct the audit. Additionally, the MRC believes that “persons using television” (PUT) among that same age group was down by 1-5%. 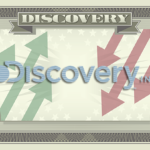 Nielsen has come under heavy scrutiny in recent weeks, and that timing is no coincidence: Amid a long-term erosion of viewers, the 2020-21 TV season has seen an even bigger decrease in viewership. It’s also the time of year when advertisers and their agencies set the bulk of their ad-buying commitments for the next year in what is known as the Upfronts.

Zaslav pointed out that Nielsen carries the weight it does because it’s still what advertisers prefer to use when negotiating how much they’ll pay media companies.

“It’s bad for the industry. It’s good for the advertisers because there isn’t full clarity. If there was full clarity, we’d all be making a lot more money,” he said. “More and more we’re doing our own research to show where [viewership] is. This is gonna change. It’s gonna change because you can’t have a 2020 media business with sophisticated media companies operating on multiple platforms and a dog-and-pony show here from Nielsen.”

'Below Deck Med': Hannah Ferrier Won't Go Clubbing With Guests, but Another 'Below Deck' Chief Stew Loved It