Disney missed on revenue projections for its second quarter, but beat on earnings 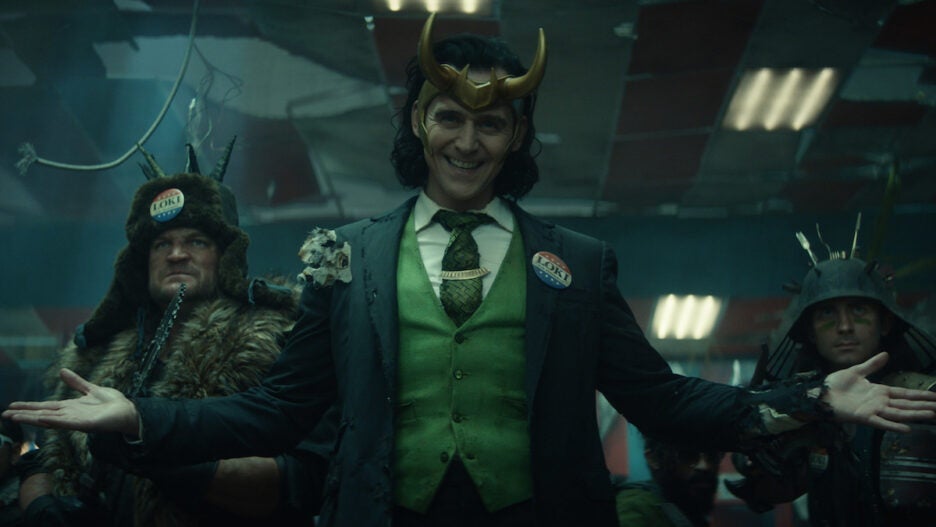 Disney+’s growth appears to be coming to standstill. The company reported 103 million subscribers as of April 3 for its streaming service, well below the projections of 110 million. Disney+ passed the 100 million mark in early March.

The company reported revenue of $15.6 billion during the quarter ended April 3, narrowly below what analysts following the stock via Yahoo! Finance expected, which was $15.87 billion. However, Disney also posted earnings per share of 79 cents, well above the projected 27 cents per share.

“We’re pleased to see more encouraging signs of recovery across our businesses, and we remain focused on ramping up our operations while also fueling long-term growth for the Company,” said Bob Chapek, Chief Executive Officer, The Walt Disney Company. “This is clearly reflected in the reopening of our theme parks and resorts, increased production at our studios, the continued success of our streaming services, and the expansion of our unrivaled portfolio of multiyear sports rights deals for ESPN and ESPN+.” 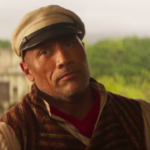 Disney+’s price went up by $1 at the end of March. It’s monthly average revenue per user (ARPU) continued to drop to $3.99 per subscriber, which is down from $5.63 a year ago. However, it’s other streaming services all saw their average revenue from subscribers grow, particularly Hulu’s live TV service.

As has been the case, Disney’s parks revenue took another hit with its theme parks remaining closed or operating at reduced capacity. Disneyland in California finally reopened at the end of April. Revenues for the quarter decreased 44% to $3.2 billion, and segment operating results decreased $1.2 billion to a loss of $406 million.