DIVERSITY star Ashley Banjo will stand in for Simon Cowell on Britain’s Got Talent.

It comes after Simon, 60, broke his back in three places falling off his electric bike earlier this month and had to have an operation. 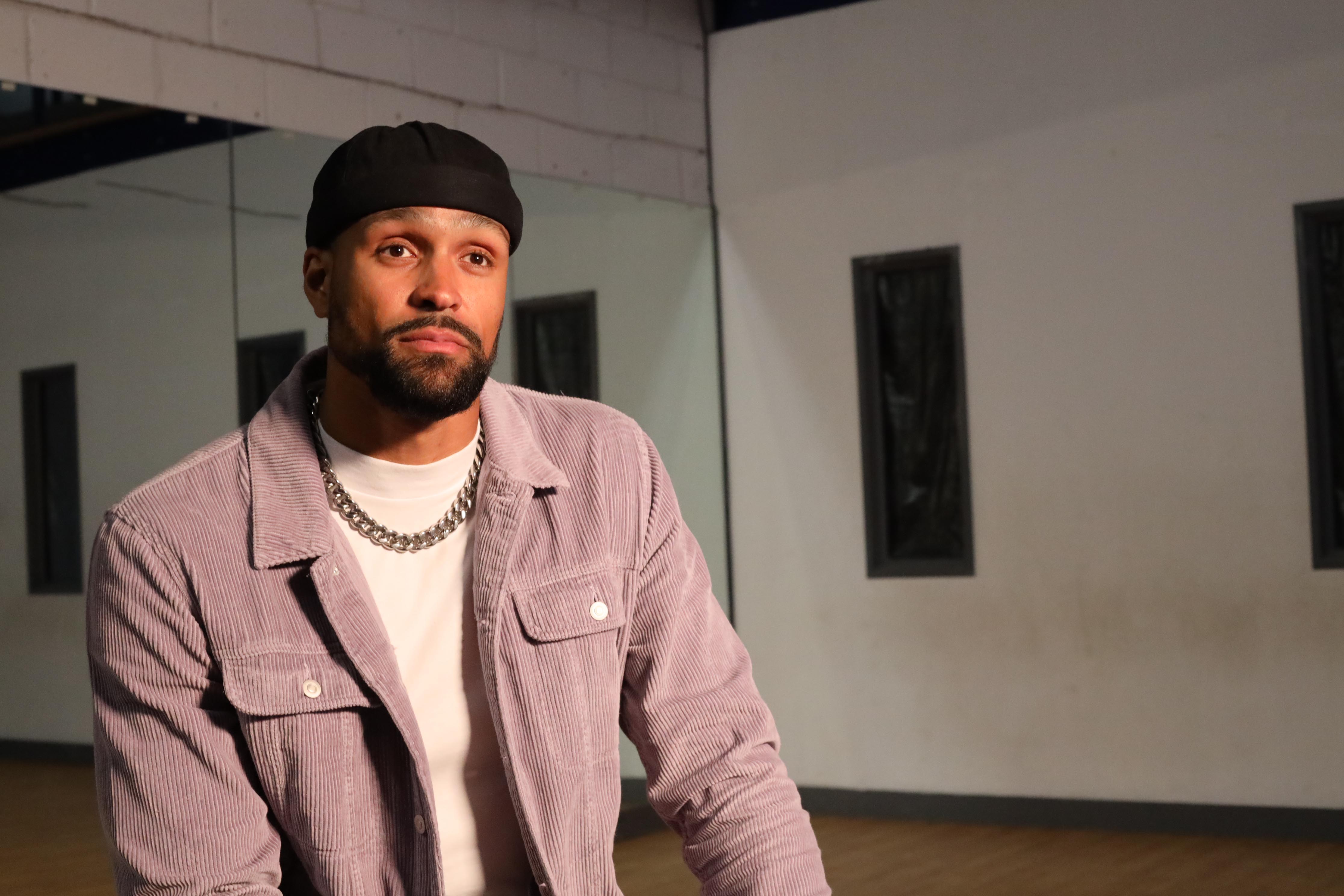 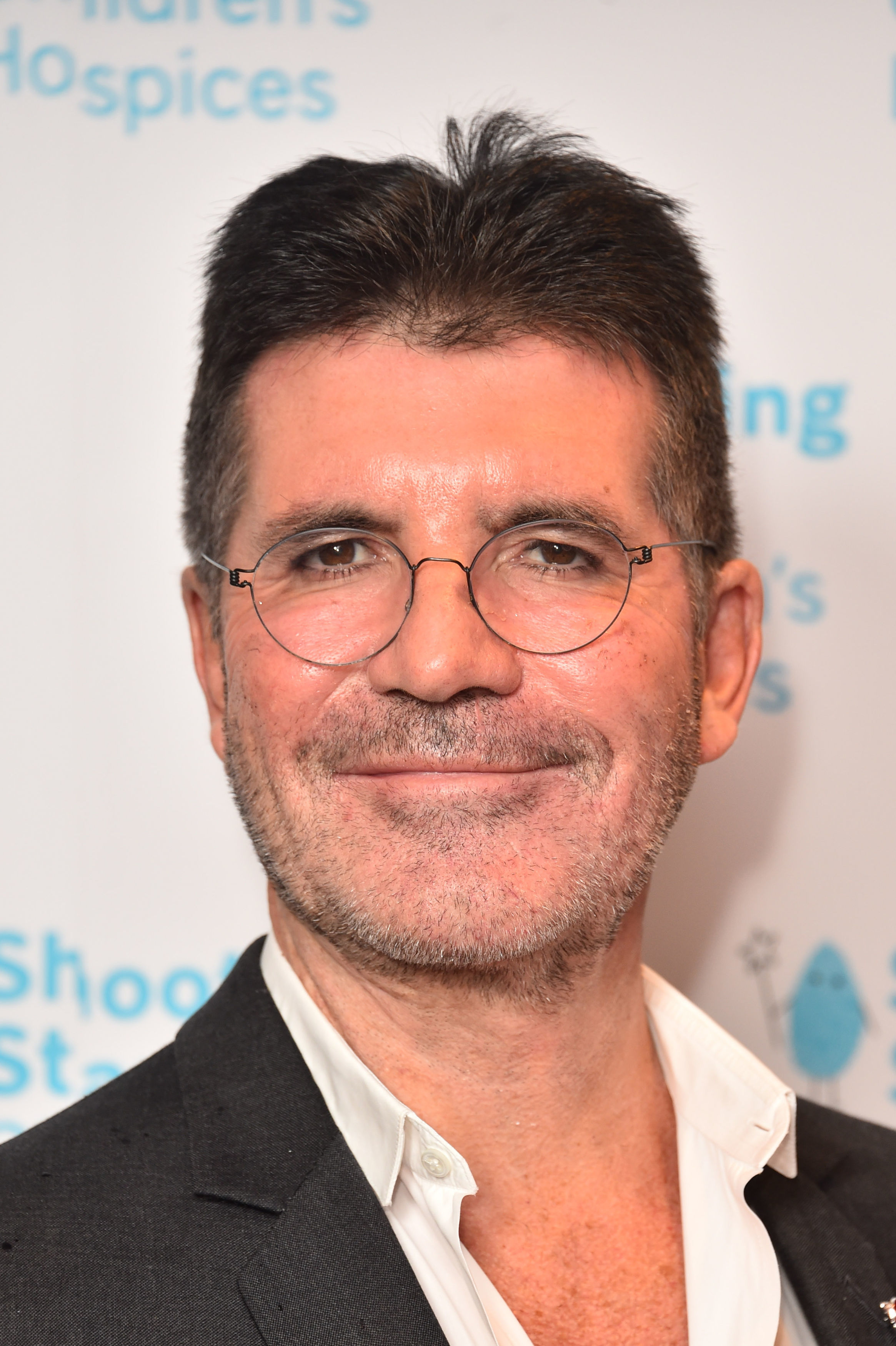 He is recovering in LA and unable to appear on the first semi-final, due to be filmed on Friday.

Simon said: “Ashley will be a fantastic addition to the panel. He knows the power of the show and the responsibility of it.

“I couldn’t think of a better person to sit in my seat whilst I follow doctor’s orders. I hate that stupid bike.”

Ashley, who won the ITV talent show in 2009 with his dance troupe, told The Sun on Sunday: “As if 2020 couldn’t get any crazier!

“Walking on that stage as a 20-year-old street dancer from East London and now I am walking out there and stepping in for the big man. 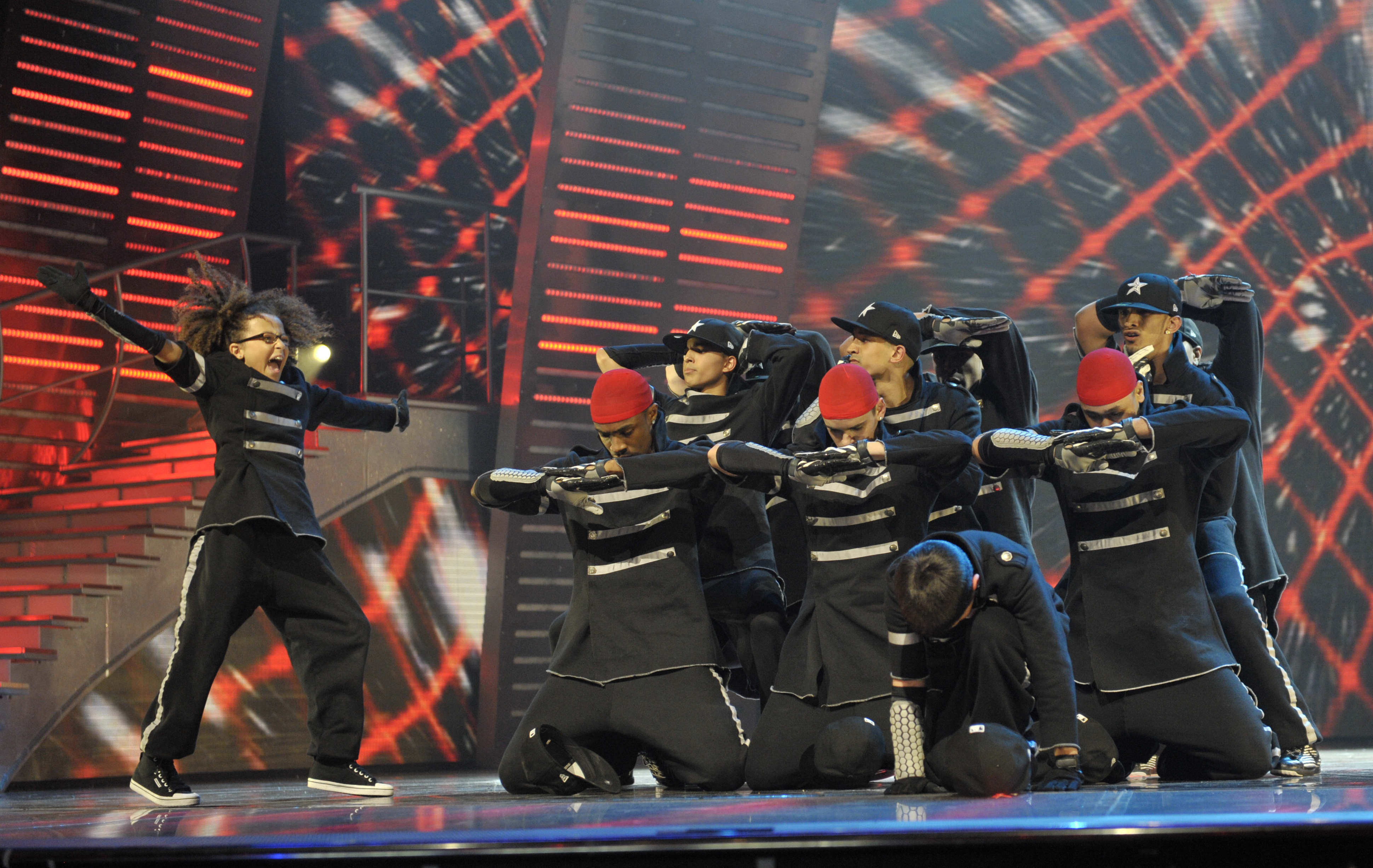 The semi-finals, which had been due to be held in May, will now take place over five pre-recorded episodes with no audience.

The final will be live in October. 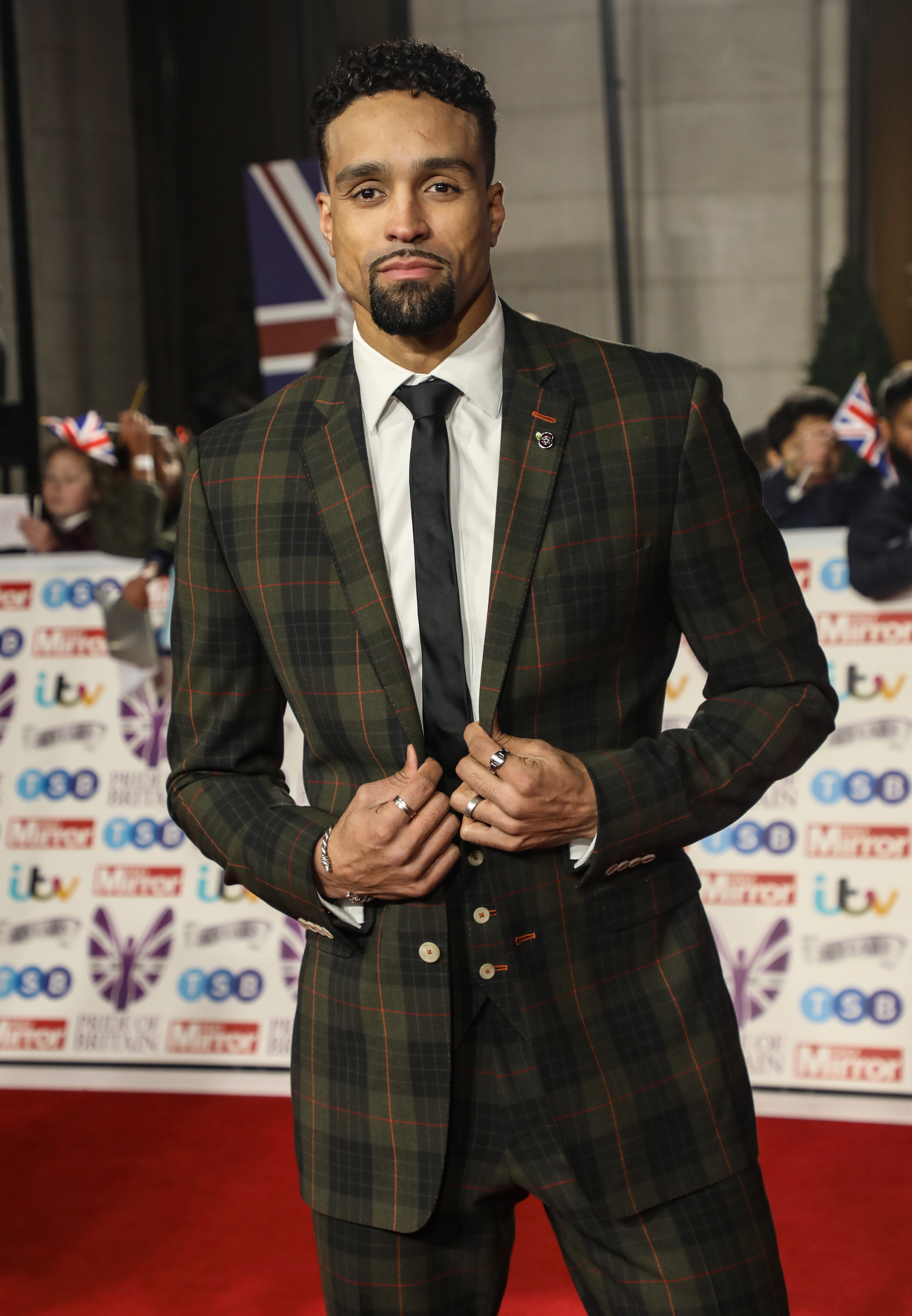 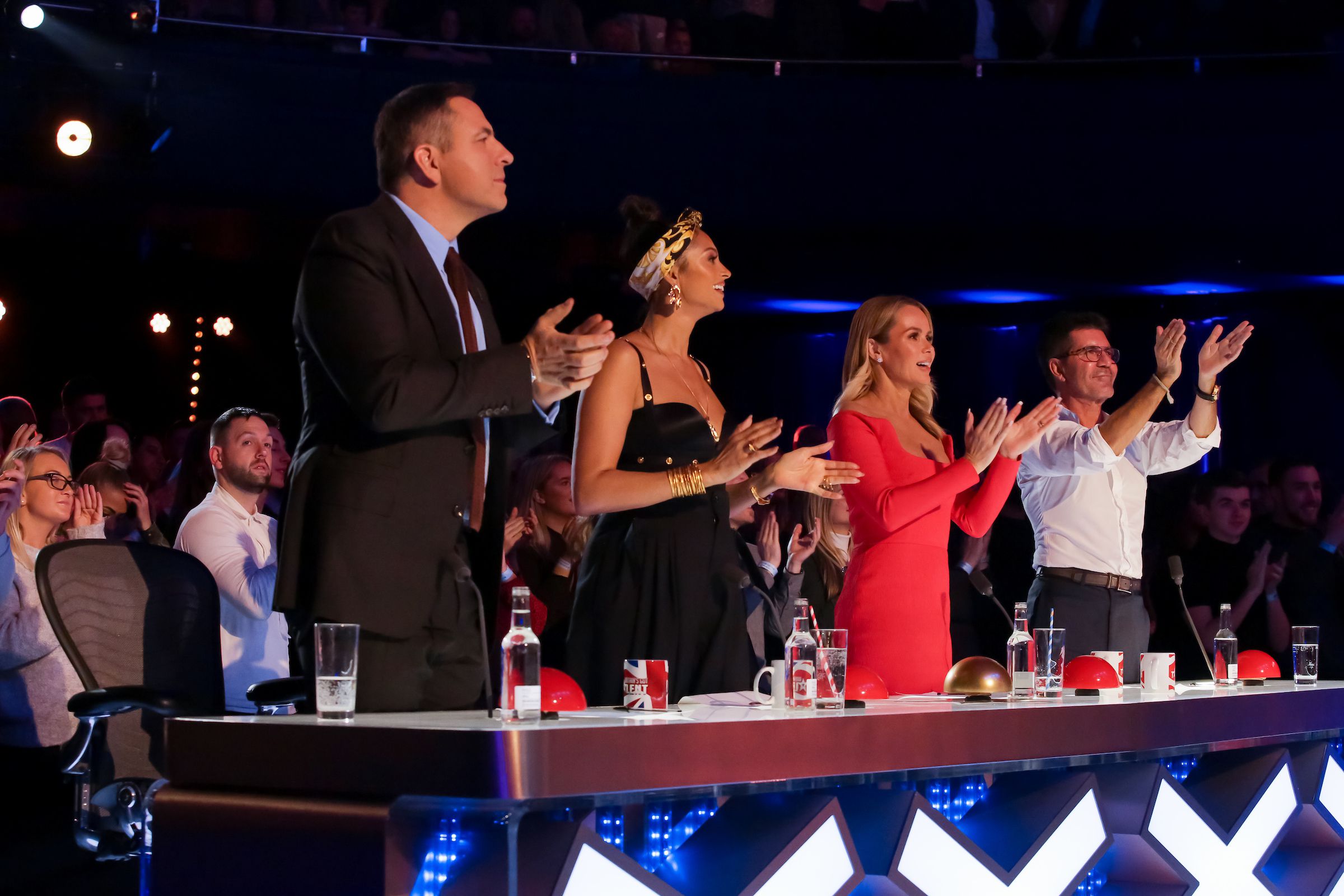 ‘Guardians of the Galaxy Vol. 3’ and ‘The Suicide Squad’ to Keep 2021 Release Date, Director Insists