Home » TV & Movies » Do Toby and Celeste die in Hollyoaks? 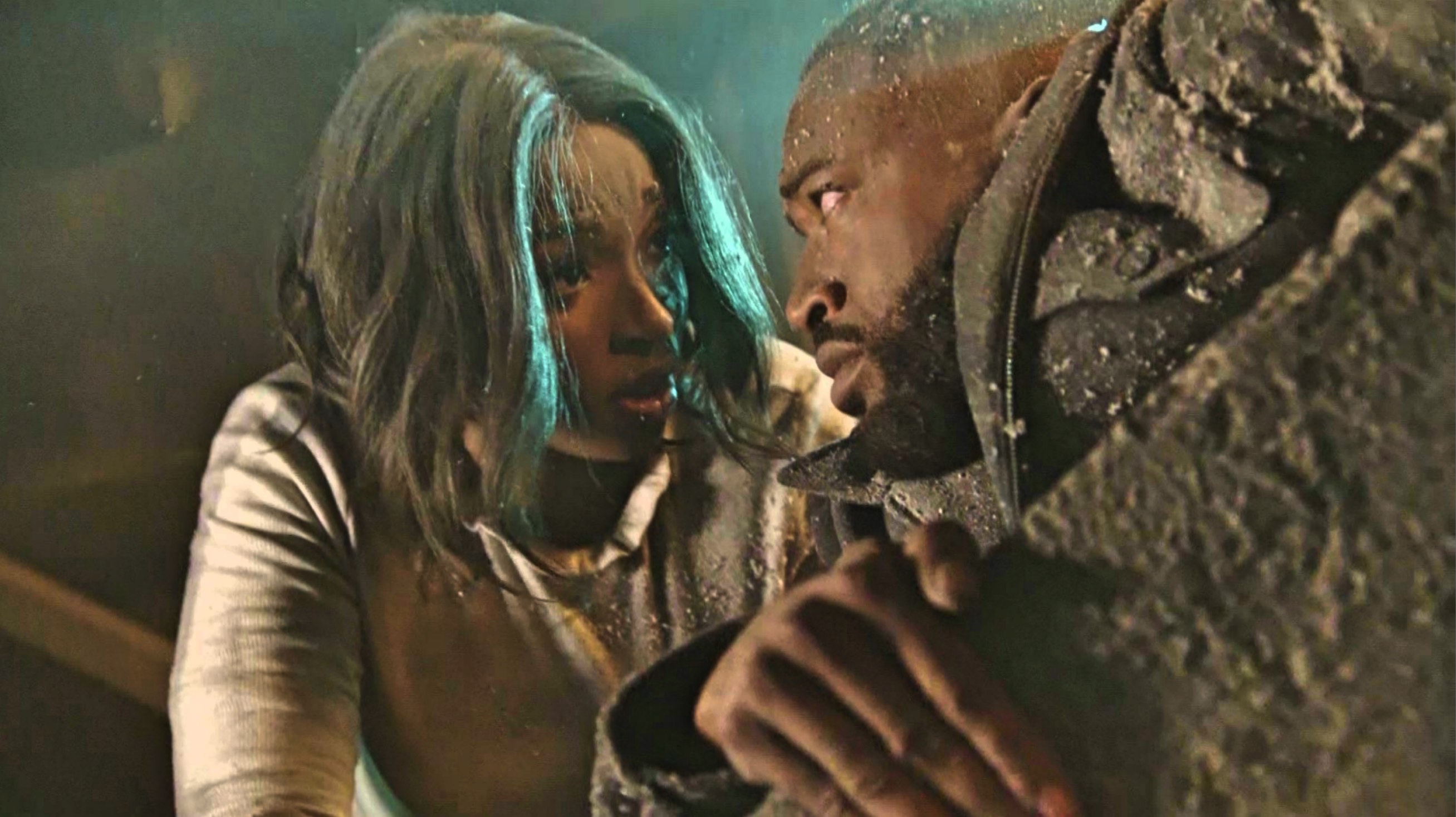 Toby and Celeste Faroe (Bobby Gordon and Andrea Ali) are in huge death danger in Hollyoaks, as they’re caught in up in the fire at Salon De Thé.

Several lives are on the line, given that so many village favourites are there at the time of the blast.

Toby and Celeste are present, meaning that – just like everyone else – they’re in extreme danger of perishing in the fire.

With spoilers having hinted at the duo getting their comeuppance for Lisa Loveday’s (Rachel Adedeji) murder during this particular episode, viewers have started to speculate if either of these two will be the unlucky ones to die.

Do Toby and Celeste die in Hollyoaks?

There is no confirmation on whether or not Toby and Celeste will die in the explosion.

However, new images obtained exclusively by Metro.co.uk reveal that Celeste makes it out of the Salon in the wake of the blast, so it appears as if she’s in the clear.

Toby, meanwhile, is set to receive his comeuppance for his role in Lisa’s death.

Monday’s (January 10) offering of the Channel 4 soap saw Toby, unable to keep shtum any longer, prepare to confess to killing his cousin.

Before he could do so, however, the Salon was engulfed in flames.

What form that comeuppance takes remains to be seen, but will he perish in the fire?

Or will it he, seemingly like his sister, make it out of there alive?

You’ll just have to tune in and find out!