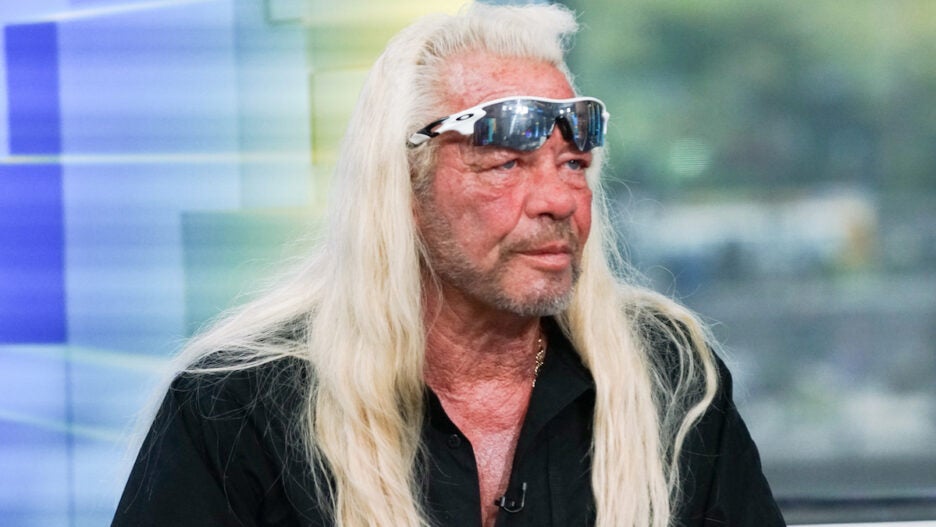 Duane Chapman, aka Dog the Bounty Hunter, pitched A&E a show on his hunt for Brian Laundrie, who is the main suspect in the murder of Gabby Petito, a YouTube personality who was found dead on Sept. 19. The cable channel “immediately passed,” an insider told TheWrap.

Chapman also had a spinoff show on CMT. We reached out to a spokesperson there, but did not immediately get an answer on if they have been in talks with the bounty hunter about a potential show on the search for Laundrie. Chapman had another series in the works at WGN America, which is now NewsNation. A rep there declined comment on our question.

Chapman recently publicly joined the search for Laundrie, the boyfriend of Gabby Petito, who was traveling with Petito cross country when she disappeared. Laundrie has been indicted by a U.S. District of Wyoming grand jury on charges of using two financial accounts that were not his between Aug. 30 and Sept. 1. Police are currently looking for Laundrie, who refused to speak to investigators before disappearing.

On Sept. 25, Chapman showed up on the doorstep of the North Port, Florida, home Laundrie shares with his parents, according to video obtained by Fox13 News. When no one answered the knock on the screen door, he was called over to the neighbor, and they spoke across the fence that divides the property. He tried one more to time at the door, but a crowd began to gather, taking pictures of him, so he left.

Shortly thereafter, police arrived on the scene, and entered the home, according to Fox13.

“Dog and [Chapman’s wife] Francie have experienced extreme loss themselves,” Chapman’s team said in a statement at the time. “Their hearts go out to Gabby’s family for what they’re going through and want to help bring justice for her death.”

At the time, Chapman asked that “anyone with information on Brian Laundrie’s whereabouts” to call him at 833-TELLDOG. He added, “all information will be kept confidential.”

‘Tenet’ Stays Atop U.K., Ireland Box Office as ‘After We Collided’ Soars