Netflix show ‘Don’t F**k With Cats’ details how internet sleuths worked to track down a Canadian man who killed felines in sick online videos. Luka Magnotta, born Eric Newman, later went onto murder Jun Lin, who he stabbed to death in a hotel room before he fled the country. He was intercepted by Berlin police, who apprehended him inside an internet cafe as he narcissitically looked-up how famous he had become online. Newman was found guilty of murder in 2014 and sentenced to life imprisonment without the possibility of parole for 25 years. He will also serve a further 19 years for four other charges.

The true crime case was adapted into a TV series, which explained the story through the lens of the social media users who sought to have him arrested after he posted footage of him killing cats online.

Director Mark Lewis said: “They were there right at the beginning and right at the end and I think in terms of framing the film we had a kind of internet protagonist.

“But inevitably…when the story becomes not just playing around on the internet trying to hunt someone down, but rather a real world story with real victims the baton then gets passed on from these internet detectives to real world detectives.

“Both internet detectives and real world detectives are sleuthing away and detecting to try and put together the whole puzzle by being there.”

He felt that Newman broke the one “rule of the internet” – even for sites like 4Chan and 7Chan which are considered to host more extreme content – which is “don’t f*** with cats”. 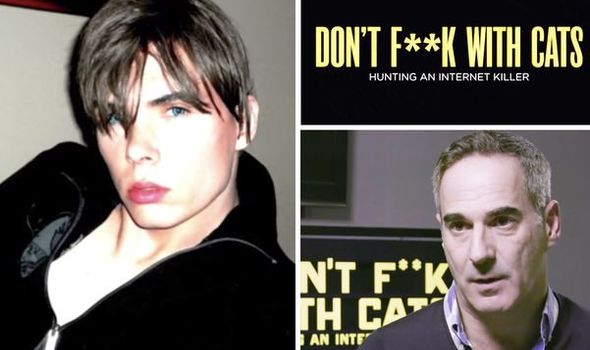 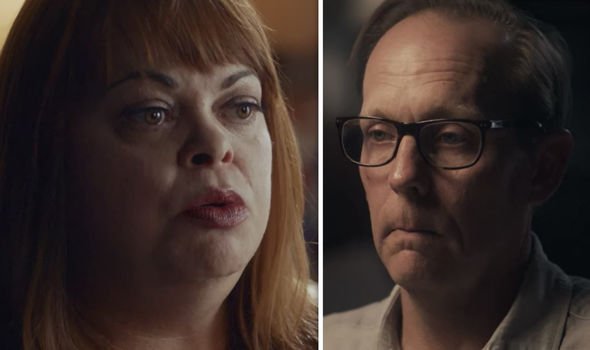 Mr Lewis added: “The perpetrator in this case was somebody who started abusing and hurting cats in videos on the internet.

“But it’s really about the sleuthing that goes on to try to hunt him down.”

The series, which he described as a “real cat and mouse story”, started out as a 90-minute documentary before they recognised it had “many more tentacles”.

Mr Lewis felt it had “something very important to say” about the way people interact with the internet and internet culture itself. 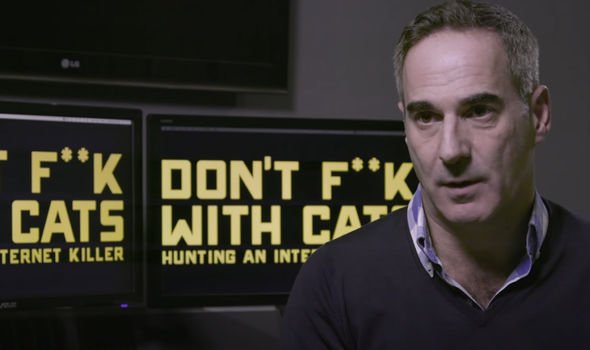 In a behind-the-scenes talk with Netflix last December, he said: “We really did go on an extraordinary rollercoaster journey of our own.

“This was a story of a man who perpetrated crimes on the internet in order to get people to come after him.

“The more people that clicked and liked and came after him the worse things he did, that tells you something about internet culture and social media culture today.