DOWNTON Abbey star Allen Leech has revealed he and his actress wife Jessica Blair Herman are expecting a second child.

The actor, 40, and his stunning other half, 34, unveiled the news as they showed off Jessica's blossoming bump at the London premiere of Downton Abbey: A New Era. 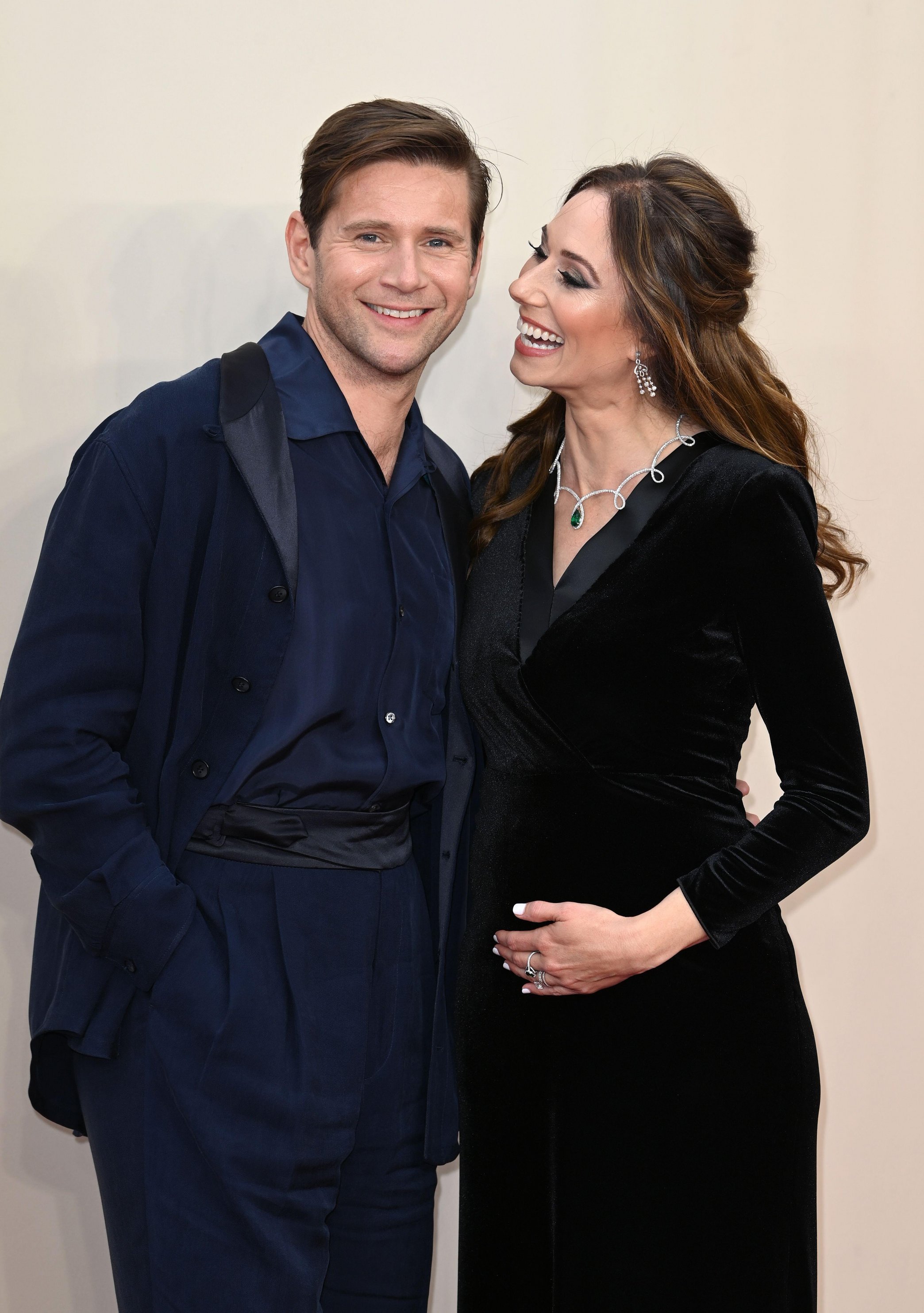 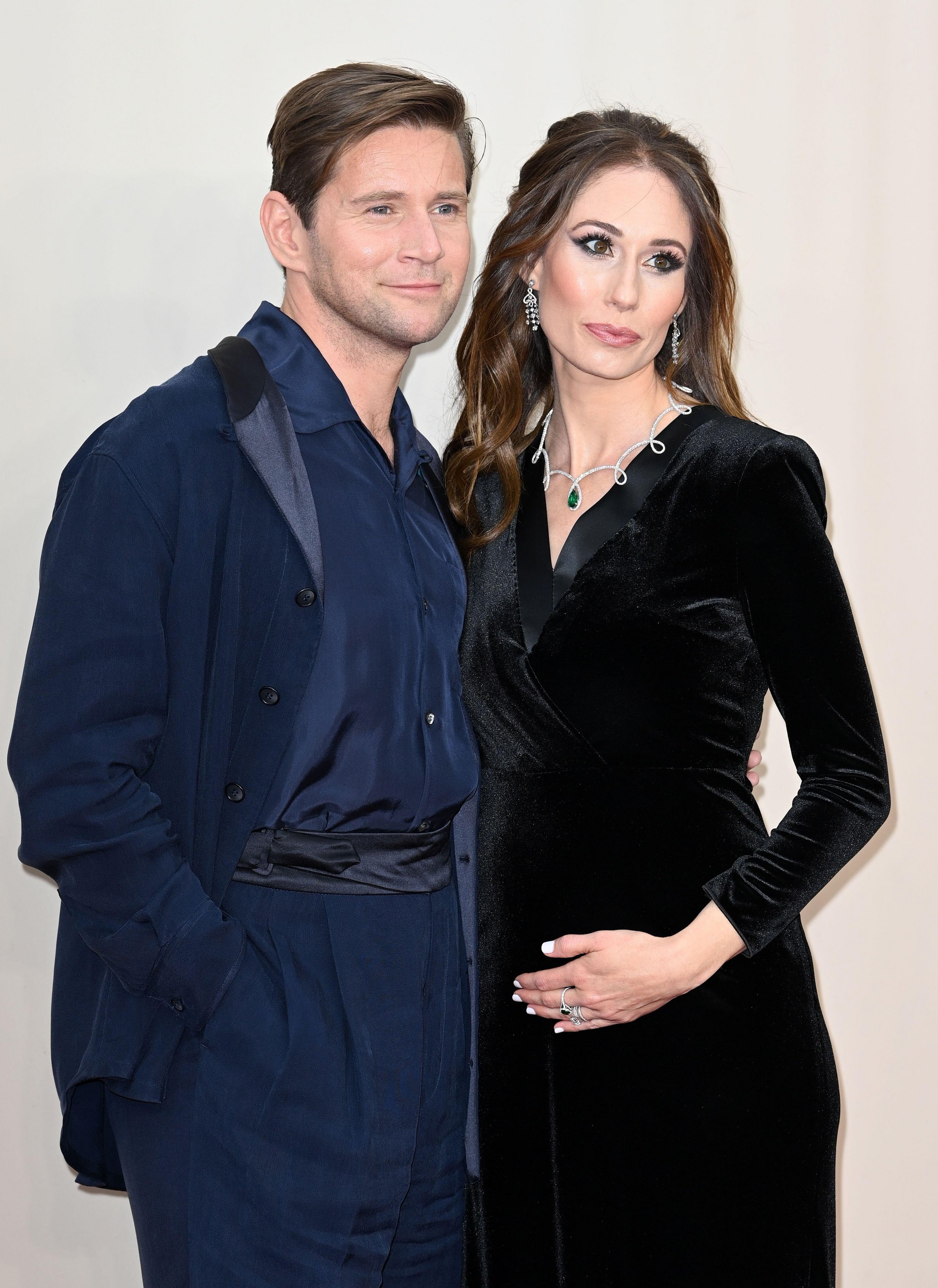 The couple looked thrilled as Jessica cradled her bump in a long-sleeved black velvet gown while Allen was all smiles next to her.

Jessica, who stars in American Crime Story, was attending the premiere in support of her husband, who plays Tom Branson in the franchise.

The couple got engaged in 2018 and wed the following year.

The pair also revealed they were pregnant with their first child at the premiere of the first Downton Abbey movie back in September 2019. 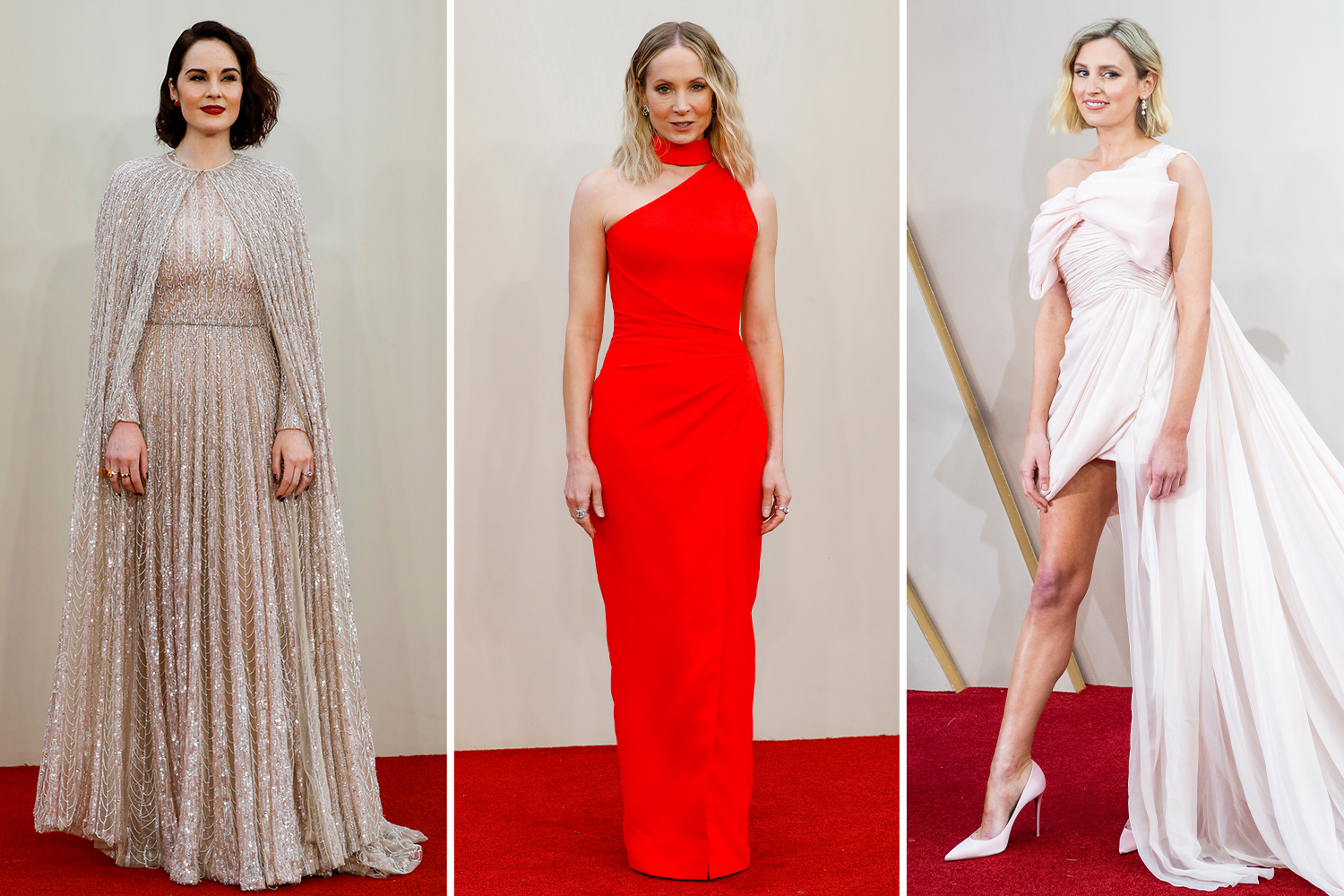 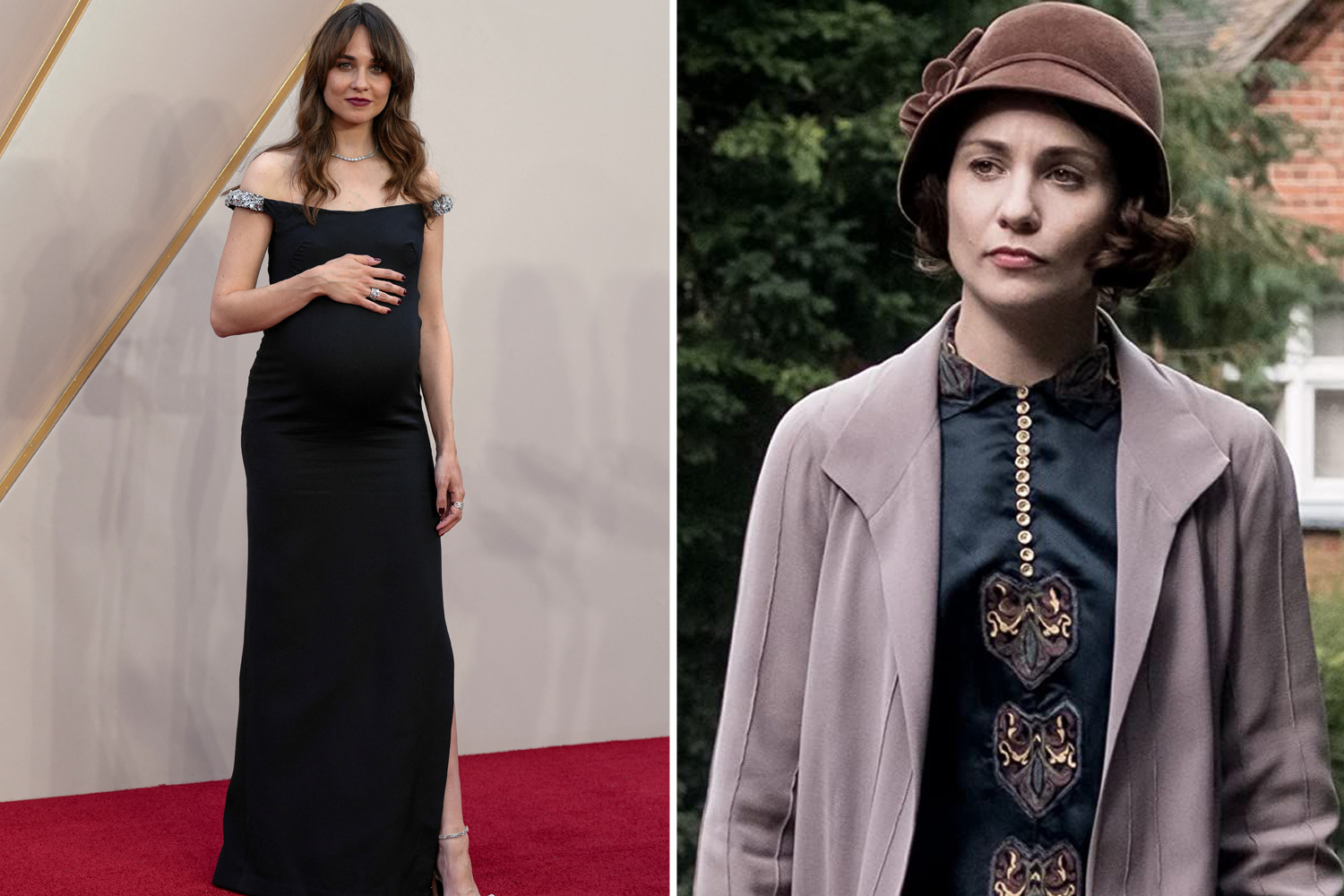 At the time, Allen told The Sun his wife was five months pregnant and they welcomed their daughter in early 2020.

He said on the red carpet back then: "She is absolutely blooming. She is five months pregnant today. I'm nervous."

Last year Allen spoke of his sadness that his parents in Dublin were not able to meet his daughter for so long due to the coronavirus pandemic.

Speaking last March on RTE's The Late Late Show, he said: "My parents haven't met my daughter yet which kills me and kills them even more. 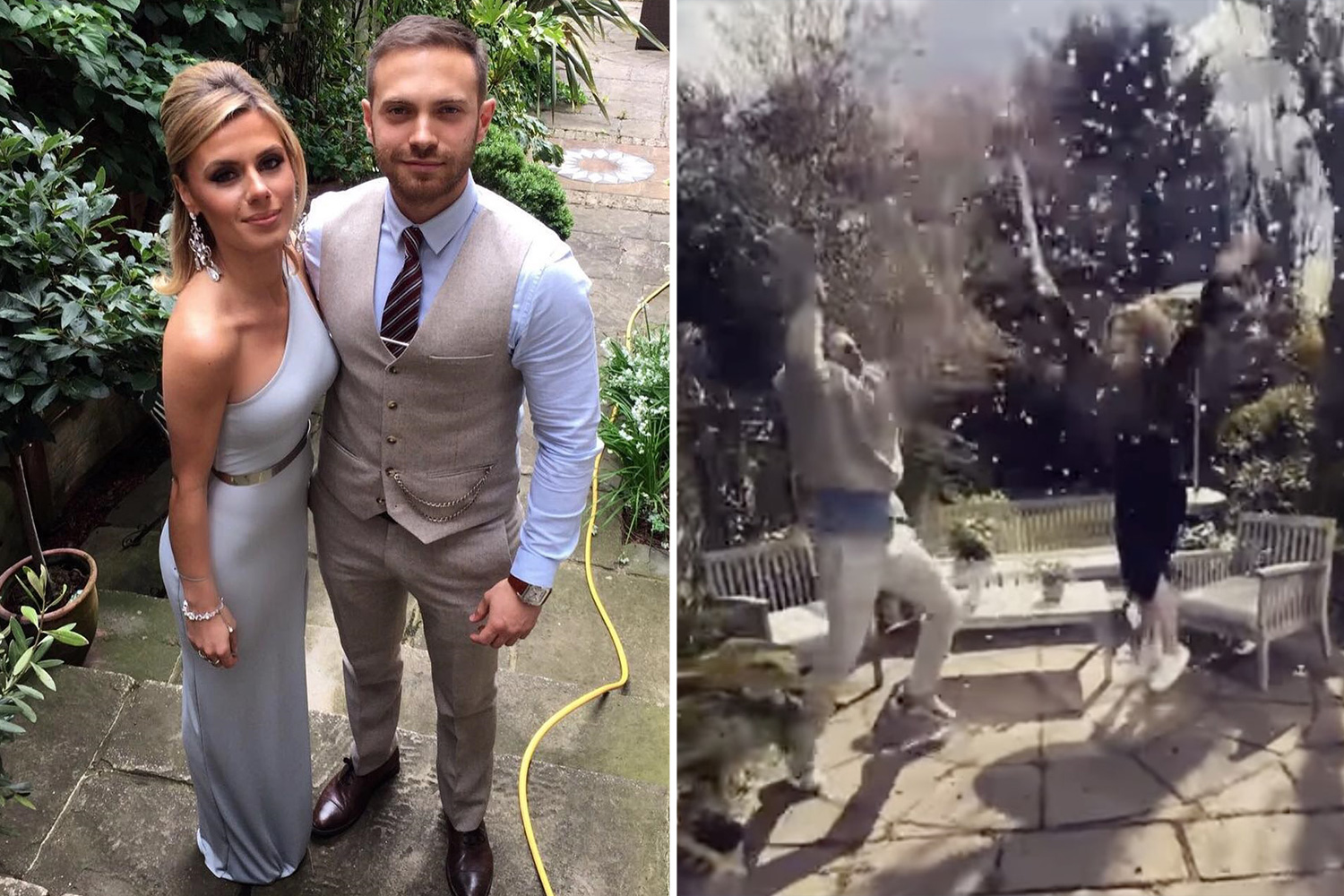 "One of the reasons for doing that movie we were going to come back as a family but then the cases were sky high in Ireland.

"We were genuinely worried not so much for our daughter but if Jess [his wife] got sick and I was at work how would that work we would have no one to take care of her or our little one."

Allen wasn't the only Downton star was baby news at the New Era premiere, however.

Tuppence Middleton also revealed she is expecting her first child as she cradled her bump on the red carpet. 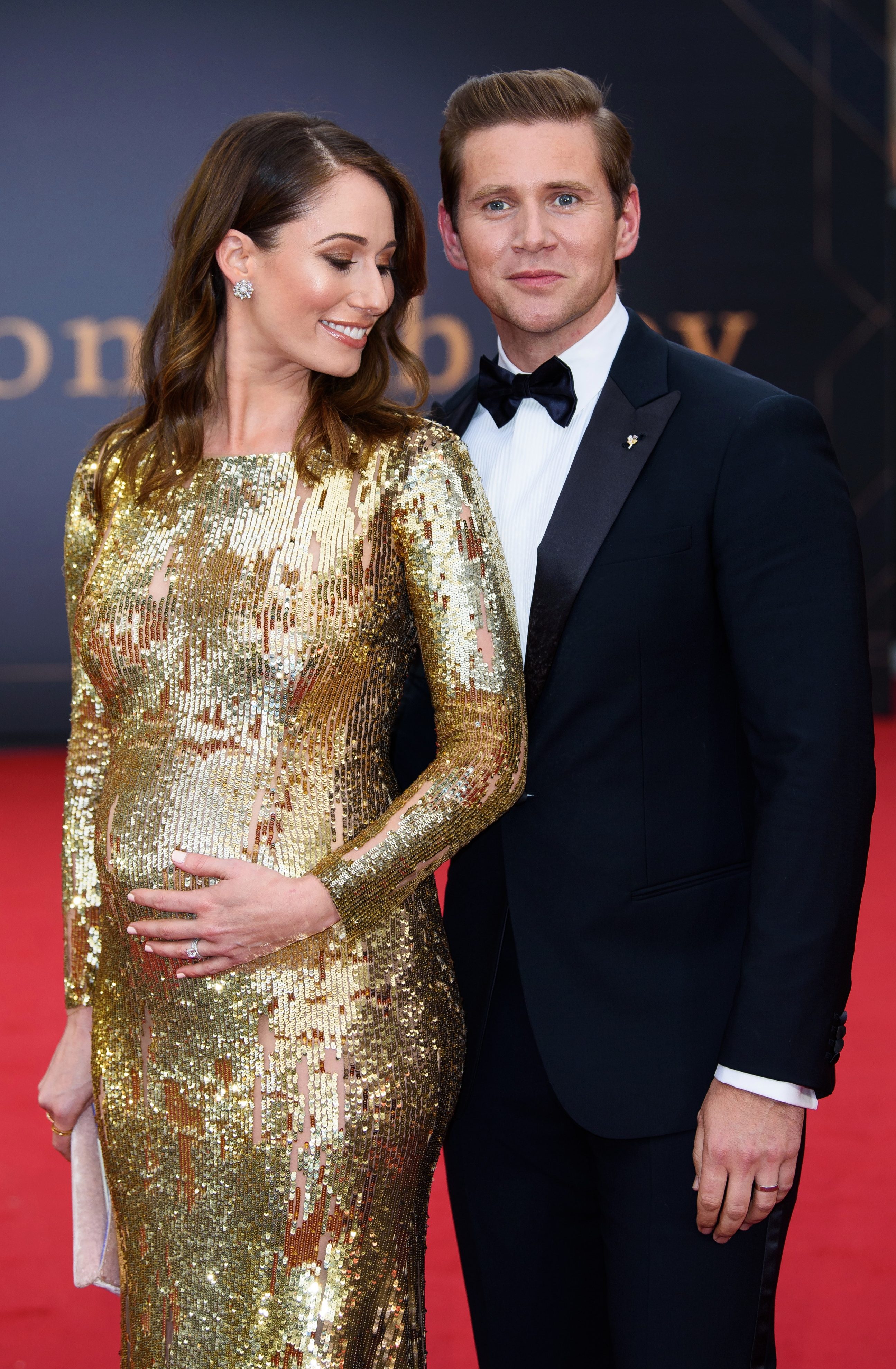