Academy Award-winning director Christopher Nolan must be doing something right. The British-American filmmaker’s work has earned close to $5 billion worldwide, making him one of the most renowned and sought-after professionals in Hollywood. He’s also earned 34 Oscar nominations and won 10 times.

But Nolan didn’t get to where he is today by playing it safe. The Dark Knight trilogy creator is known for unconventional methods both on and off the screen. Recently, actor Anne Hathaway recalled some of the strangest things this popular director bans from all his movie sets. 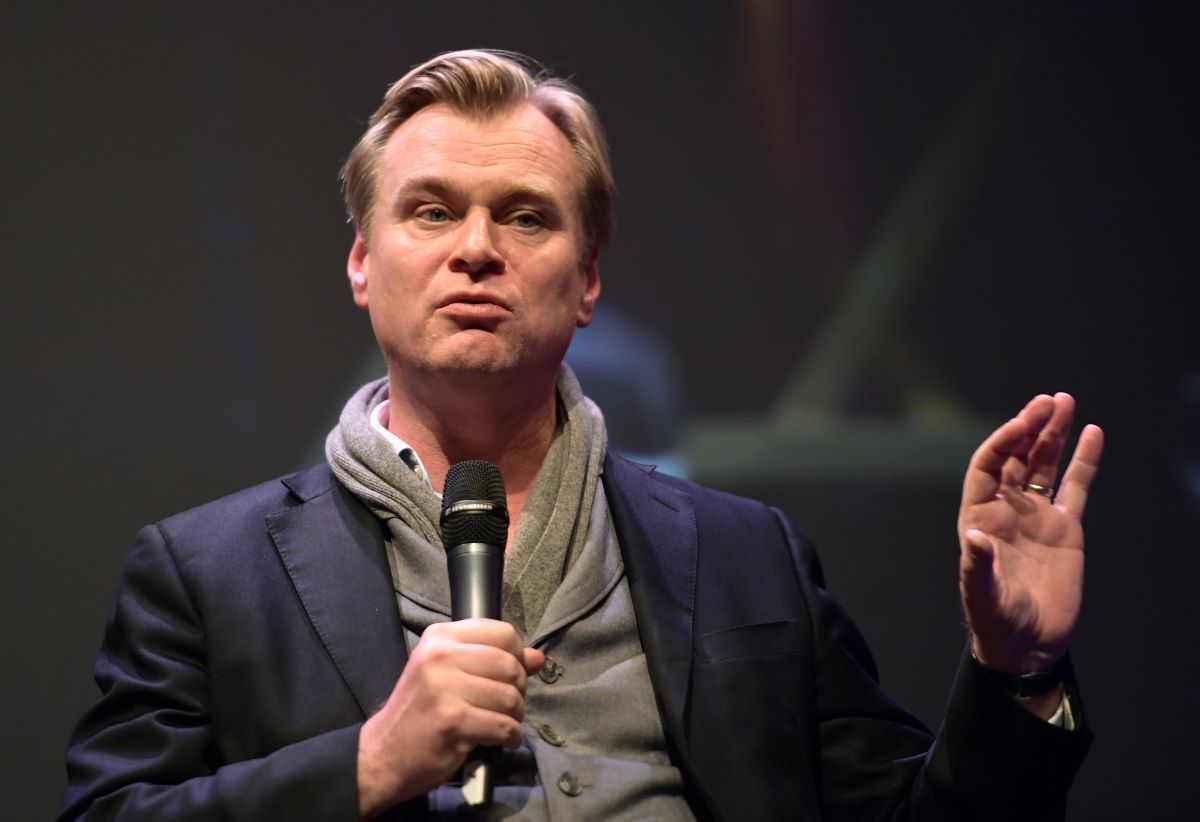 RELATED: ‘Tenet’ Star Kenneth Branagh on Christopher Nolan Movie: ‘I’m In the Process of Understanding It’

The filmmaker made headlines recently when people discoveredthat he won’t allow his crew members to sit down — at least, not on chairs.

“He doesn’t allow chairs, and his reasoning is, if you have chairs, people will sit, and if they’re sitting, they’re not working,” Hathaway told fellow actor Hugh Jackman during an interview, Insider reported.

“I mean, he has these incredible movies in terms ofscope and ambition and technical prowess and emotion. It always arrives at theend under schedule and under budget. I think he’s onto something with the chairthing.”

That doesn’t necessarily mean that no one can take breaks while they’re working. But Nolan prefers to keep working actors from lounging around and getting too comfortable.

And chairs aren’t the only thing he bans on set.

He doesn’t allow anyone to use their cell phones

See #Dunkirk in IMAX this weekend. Get tickets – Link in bio.

Phones keep people connected but they are also a giantsource of distraction. That’s why Nolan isn’t the only director to ban themfrom his movie sets. Apparently, fellow Hollywood professionals QuentinTarantino and Denis Villeneuve have the same rules.

“There’s a mass belief that if you’re texting, you’re somehow not interrupting the conversation — you’re not being rude,” the Dunkirk director said. “It’s an illusion of multi-tasking. I started film-making when people didn’t expect to have a phone on set, when it would’ve been seen as unprofessional to pull out a phone.”

But the director insists that not only does the cell phoneban make for better work, it’s also beneficial to the people on set. He evensaid the crew thanks him for enforcing that rule. “Phones have become ahuge distraction, and people work much better without them,” Nolan continued.

“At first, it causes difficulty, but it really allows [the crew] to concentrate on what they’re doing. Everybody understands. I’ve had a lot of crews thank me. When you’re on a set, you’re trying to create a bubble of alternate reality.”

Nolan won’t allow actors to have water bottles either

Don't miss your chance to experience #Dunkirk in theaters and IMAX before it's too late. Get tickets – link in bio.

The third thing Nolan forbids on his movie sets is another peculiar one. According to Dunkirk star Mark Ryland, the director has a huge aversion to plastic water bottles.

“He does things like he doesn’t like having chairs on set for actors or bottles of water, he’s very particular,” Rylance explained. Co-star Barry Keoghan agreed, saying, “They’re distractions — the noise of [the water bottles], they’re like toys almost, playing around with toys.”

Both actors also corroborated the chair ban rumor, saying it “keeps you on your toes, literally.”

With so many awards and critically acclaimed films, maybeNolan is onto something.

Brits 2019: The 1975 beat Little Mix to Best British Group as they call out misogyny in music industry in acceptance speech