FORMER Bachelor Matt James was surprisingly eliminated from Dancing With The Stars on Tuesday.

It makes the former football player the lowest performing contestant from the Bachelor franchise. 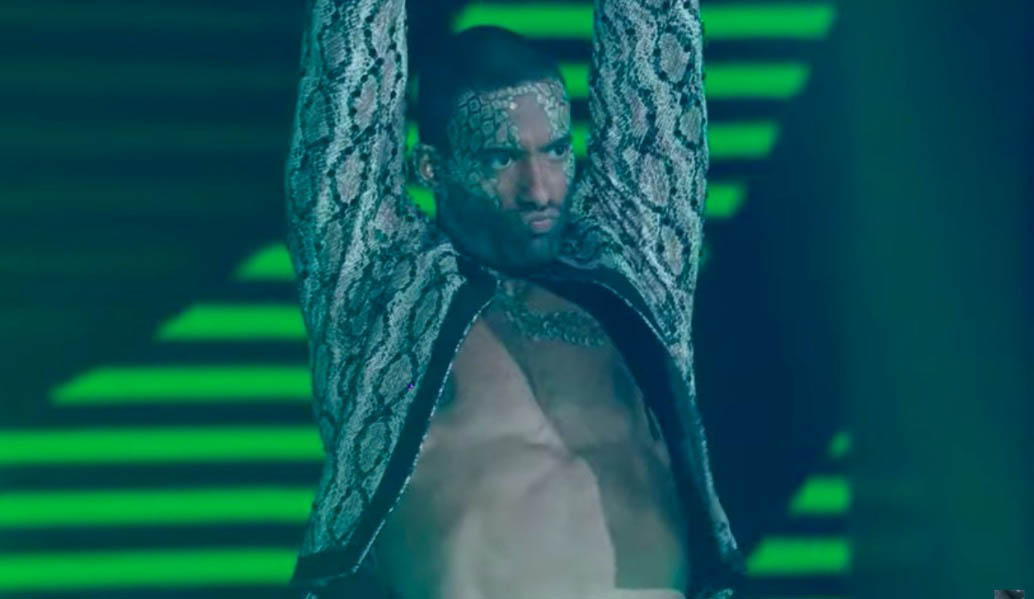 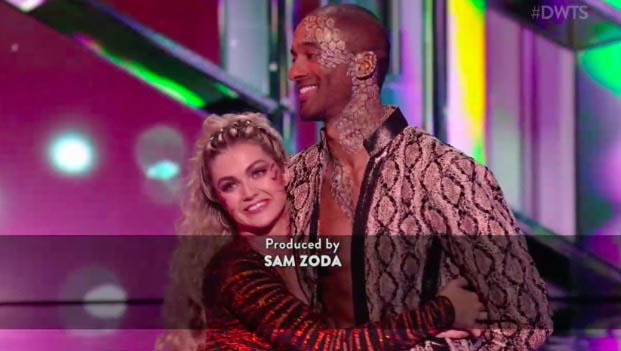 They came in last place with 52 out of 80 for their Snow White and Pirates of the Caribbean themed dances.

Matt and Lindsay came 12th for their routines inspired by The Incredibles and The Jungle Book.

Julie Andrews Recalls Kissing Friend Carol Burnett for a 'Silly' Prank: 'It Was a Great Moment'