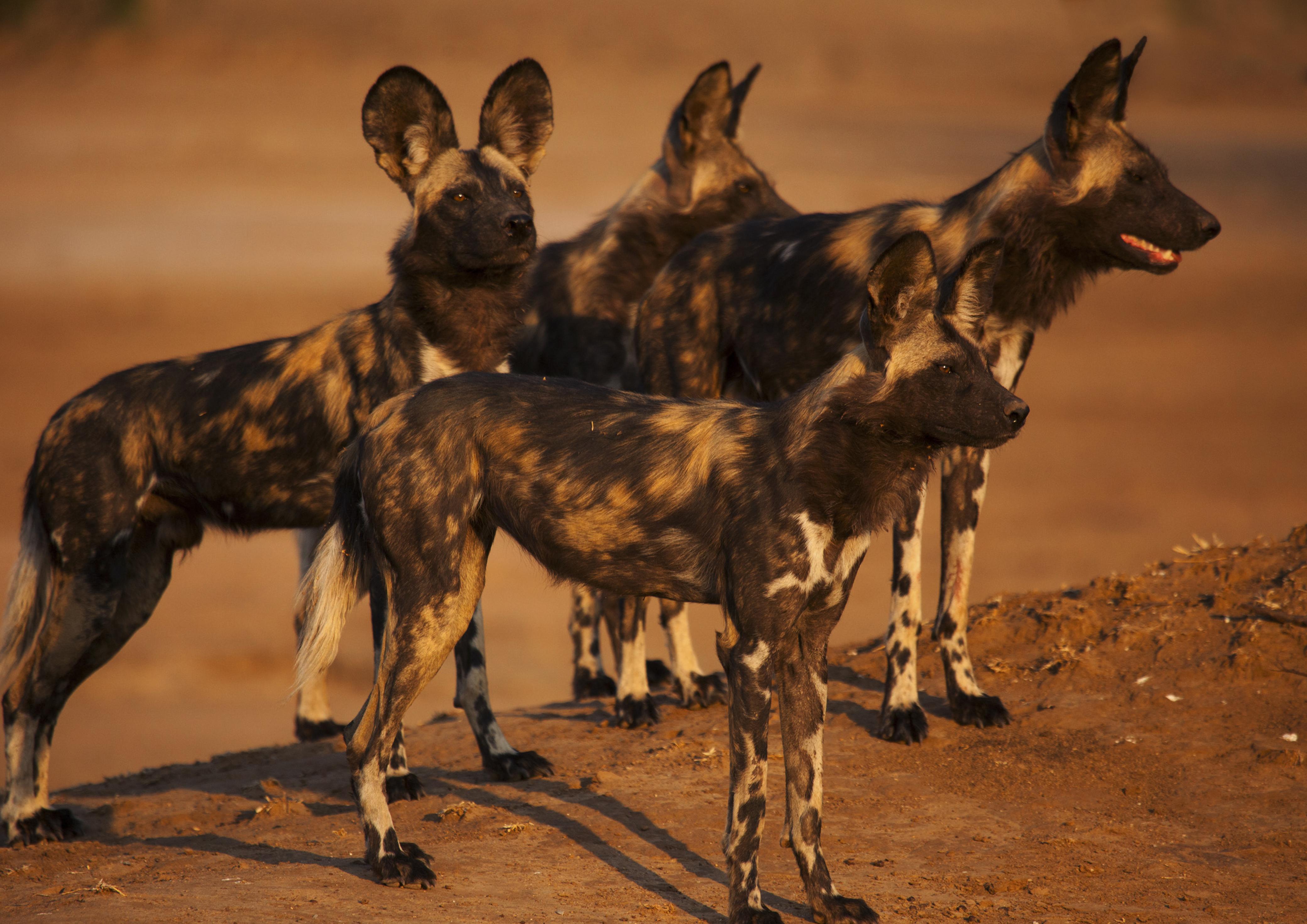 In heartbreaking scenes, it followed a family of wolves who were struggling in the wilderness.

Things took a turn for the worst when they were suddenly faced by a pack of hungry hyenas.

The parents were seen trying to protect their babies. But, despite their every effort, one of their little ones was savagely killed.

Less than minutes later, a crocodile lunged out of the water and dragged another pup down with it. 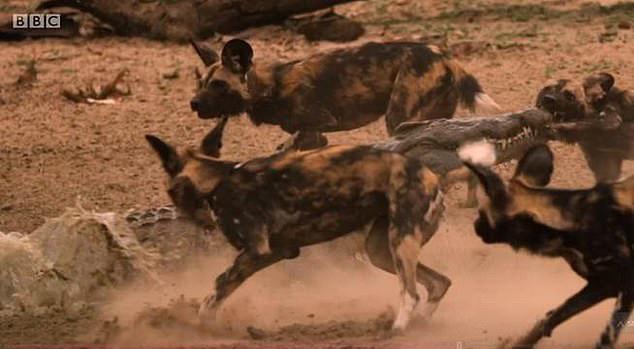 One wrote: "Painted dogs are my fav and seeing the pup get ripped apart has ended me, crying like a baby,'

Whilst another said: "This painted wolves episode of #dynasties has to be the darkest and saddest yet."

The crocodile scene even proved too much for director Nick Lyon, with the BBC confirming it even made Nick sick.

Speaking to The Telegraph, Nick said: "When you follow animals for as long as we did, you get to know them and care what happens to them.

“It becomes an emotional experience when you see one of the characters having a bad time, or having real success.

"I loved the puppies. I remember when they were out of the den for the first time at just three weeks old. They were so tiny, with oversized heads, that would overbalance on their front legs.”

Dynasties first aired on BBC One last month and is created from the team behind Planet Earth II.

Narrated by Sir David Attenborough, it follows individual animals at the most critical period in their lives.