Instead of the light and bright map of the Thames it was replaced with a dark and moody version to highlight what is set to come. 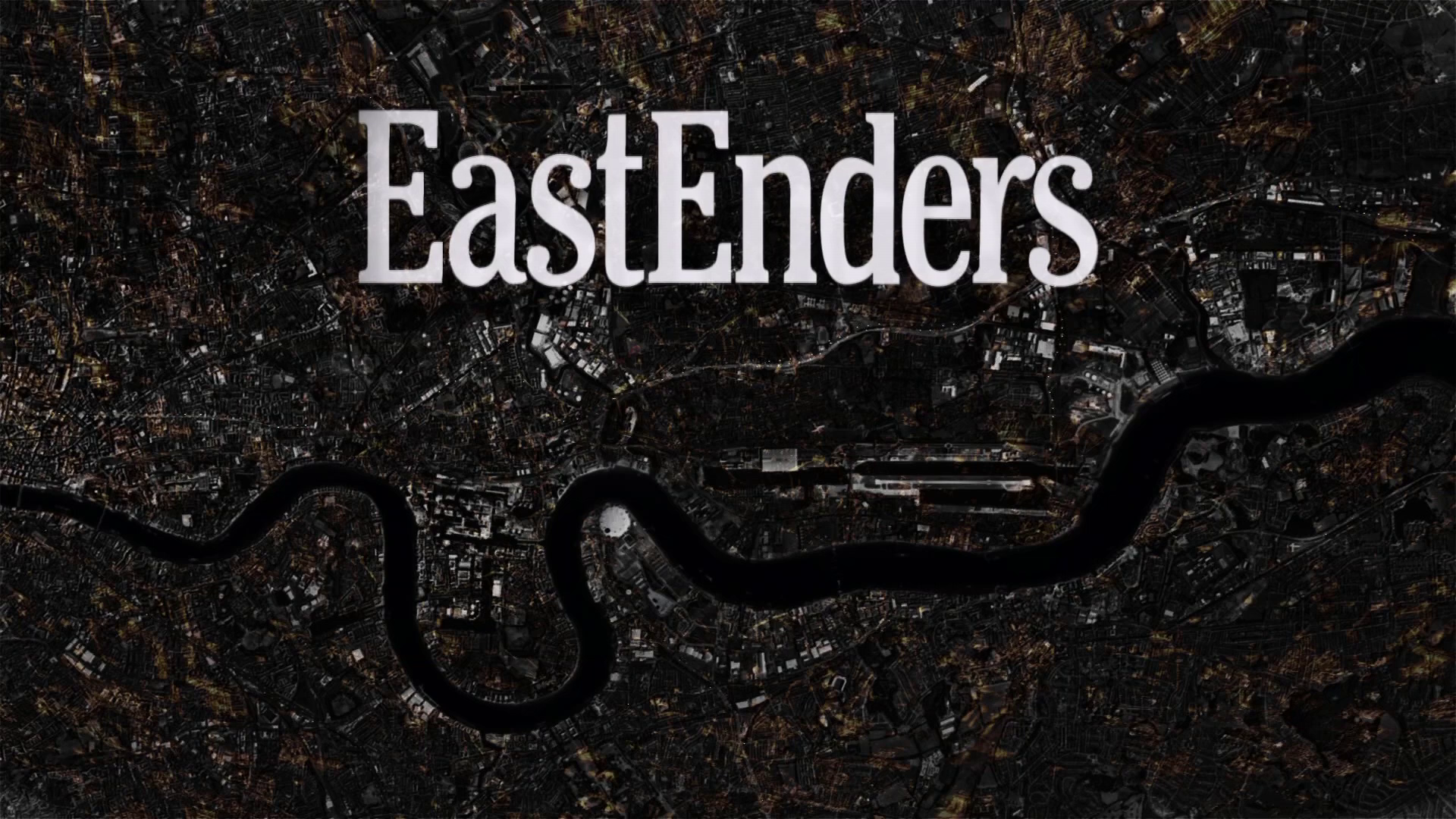 It is very rare that the soap changes the titles and these dark ones were last used when Lucy Beale’s killer was unmasked back in 2015.

Those watching at home loved the changed and took to Twitter to discuss how scary it was.

One person wrote: “Ooh that’s a very gruesome opening titles @bbceastenders I like it.” 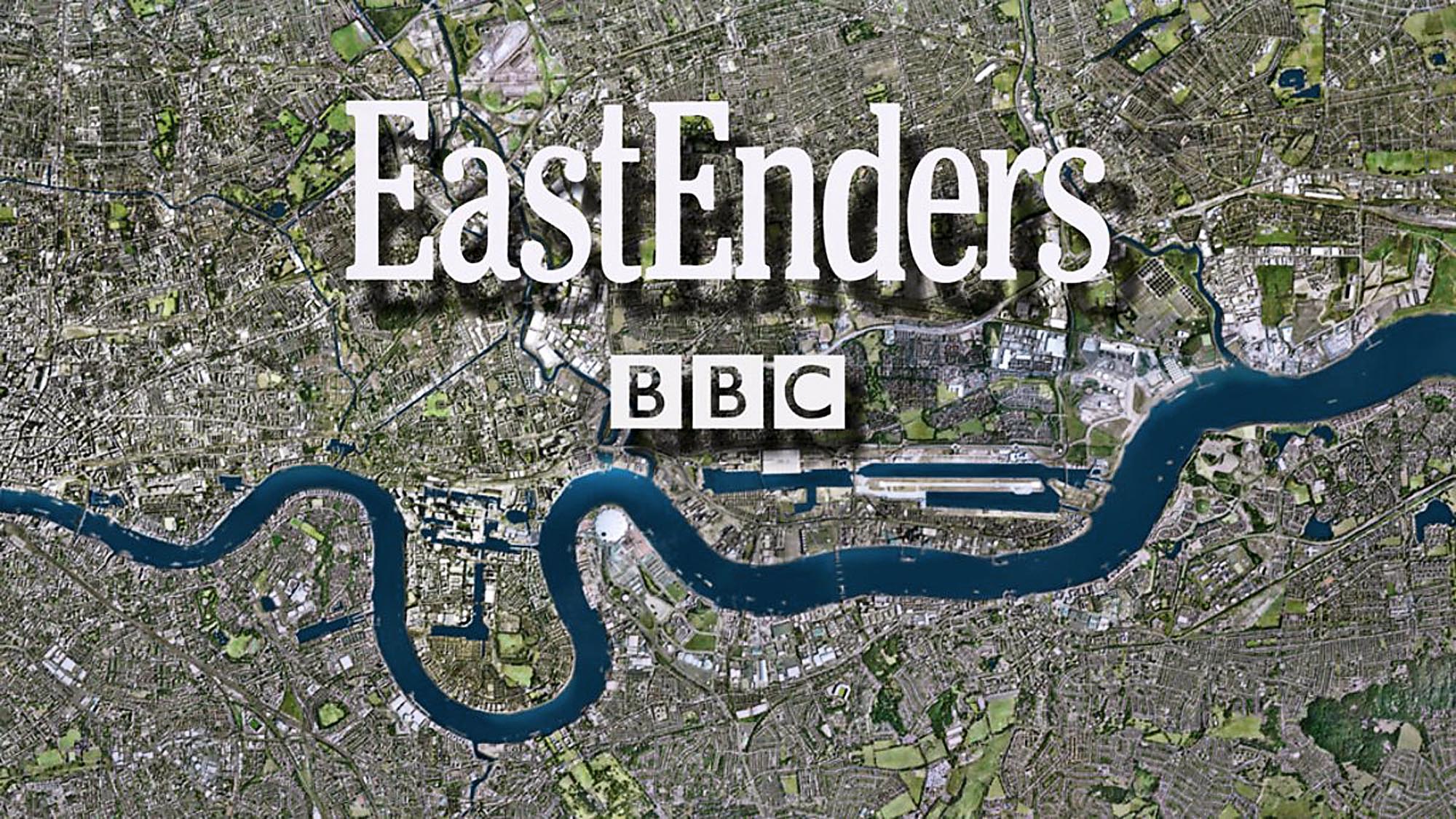 While a third wrote: “Oh my god that opening, dark and gloomy!!!”

Last night's episode saw a large group of Albert Square residents on a boat party on the Thames after Whitney Dean (Shona McGarty) and Mick Carter (Danny Dyer) tried to decide how to respond to the killing of Leo King.

Linda Carter's (Kellie Bright) battle with alcoholism and her relationship problems with Mick took centre stage as she got in a fight with Shirley Carter (Linda Henry) in the Queen Vic. 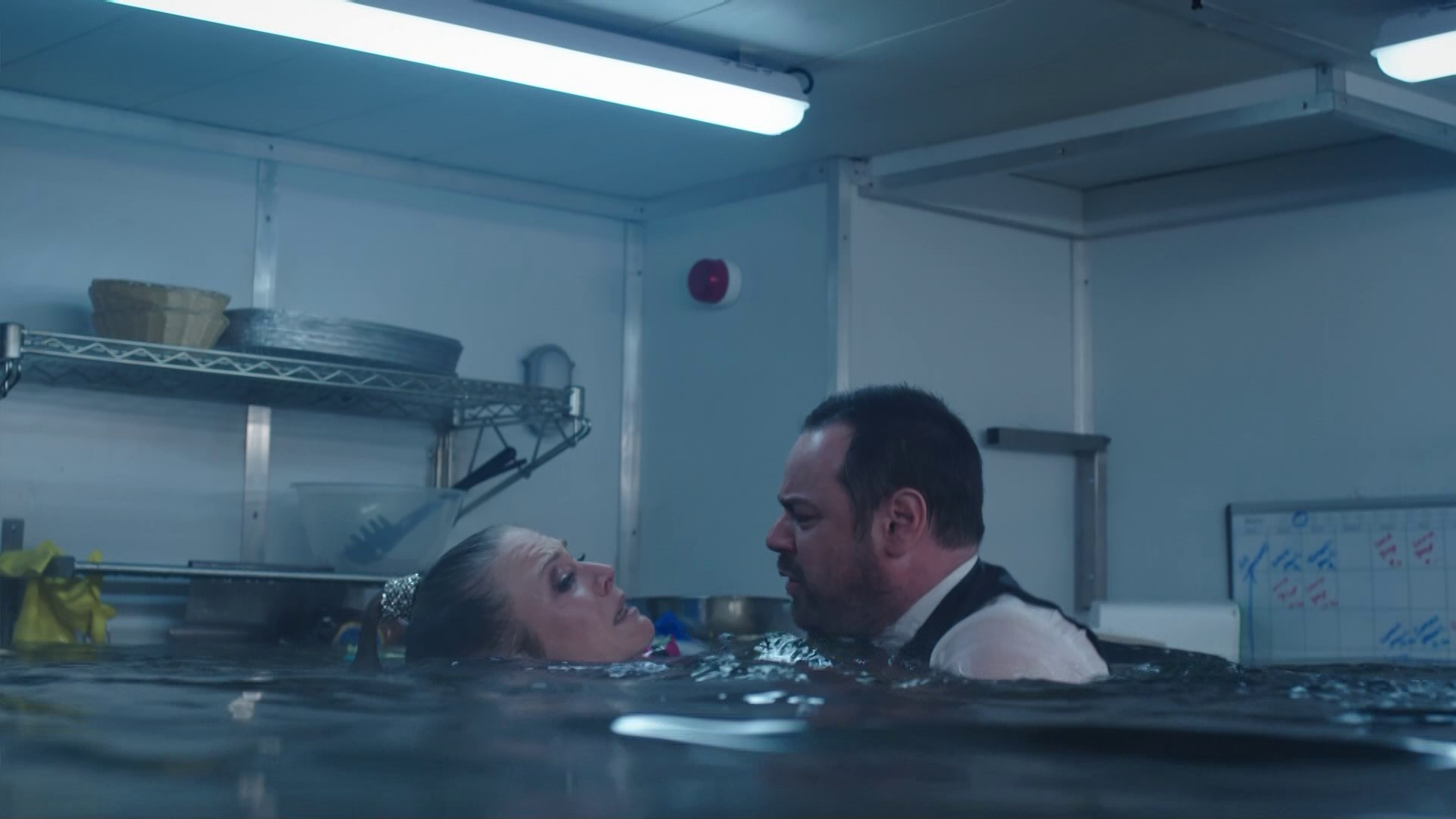 The programme ended on a cliffhanger after the boat began to sink and Mick tried to rescue a trapped and drunk Linda from the hull.

Throughout this week each episode will focus on a different Albert Square family, telling a story from their perspective.

Then in Friday night's episode one character will be killed off.

Kate Winslet, 44, strips naked for lesbian sex scenes with actress half her age and says she's proud of her body