EastEnders have confirmed that Kat and Alfie Moon will reunite properly following his return to Walford last night.

The on-off couple have decided to take things slowly after spending the majority of the year apart, but these new pictures suggest that it won’t be long before they give into temptation.

Although Alfie will be left reeling following his discovery about Hayley’s baby, he decides to focus all his attention on getting his marriage back on track regardless. 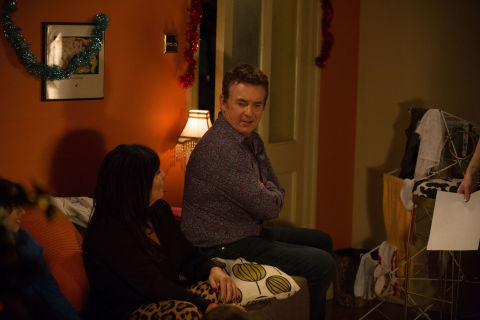 While Alfie makes it clear that he does want to play some part in his daughter’s life, he’s still determined to keep his huge secret under wraps as he pursues a proper reunion with Kat.

Despite some initial hesitance on Kat’s part, she soon starts to thaw towards Alfie when she sees how hard he is trying to make things work.

After sharing a tender a moment together, the pair are keen to take things further but struggle to find an appropriate moment to sneak upstairs. 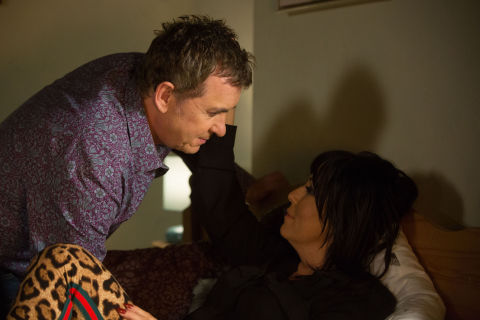 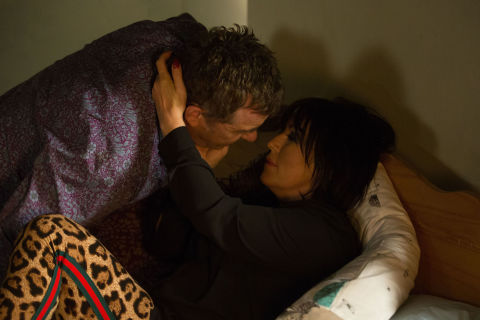 Later, Alfie finally manages to steal some alone time with Kat, but as they kiss passionately, it’s clear that it’s only a matter of time before they are torn apart again.

To make matters more complicated, the couple’s reconciliation puts further pressure on Hayley – who is packing her bags (again) by the end of the week as a result…

EastEnders airs these scenes on Tuesday, December 11 at 7.30pm on BBC One. 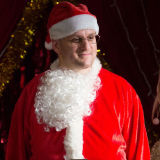 Digital Spy Soap Scoop video – hit play below for all the latest EastEnders spoilers, as Linda’s plan comes to a head and Alfie pushes Hayley too far.

'Shameless': Fans Might Have Missed an Indicator of Frank's Dementia in Season 10