EASTENDERS legend Rita Simons has revealed the incredible results of her £2,000 facelift.

The actress, 45, said she decided to have the procedure in a bid to stave off the ageing process which was making a childhood facial scar more noticeable as her jowls sagged. 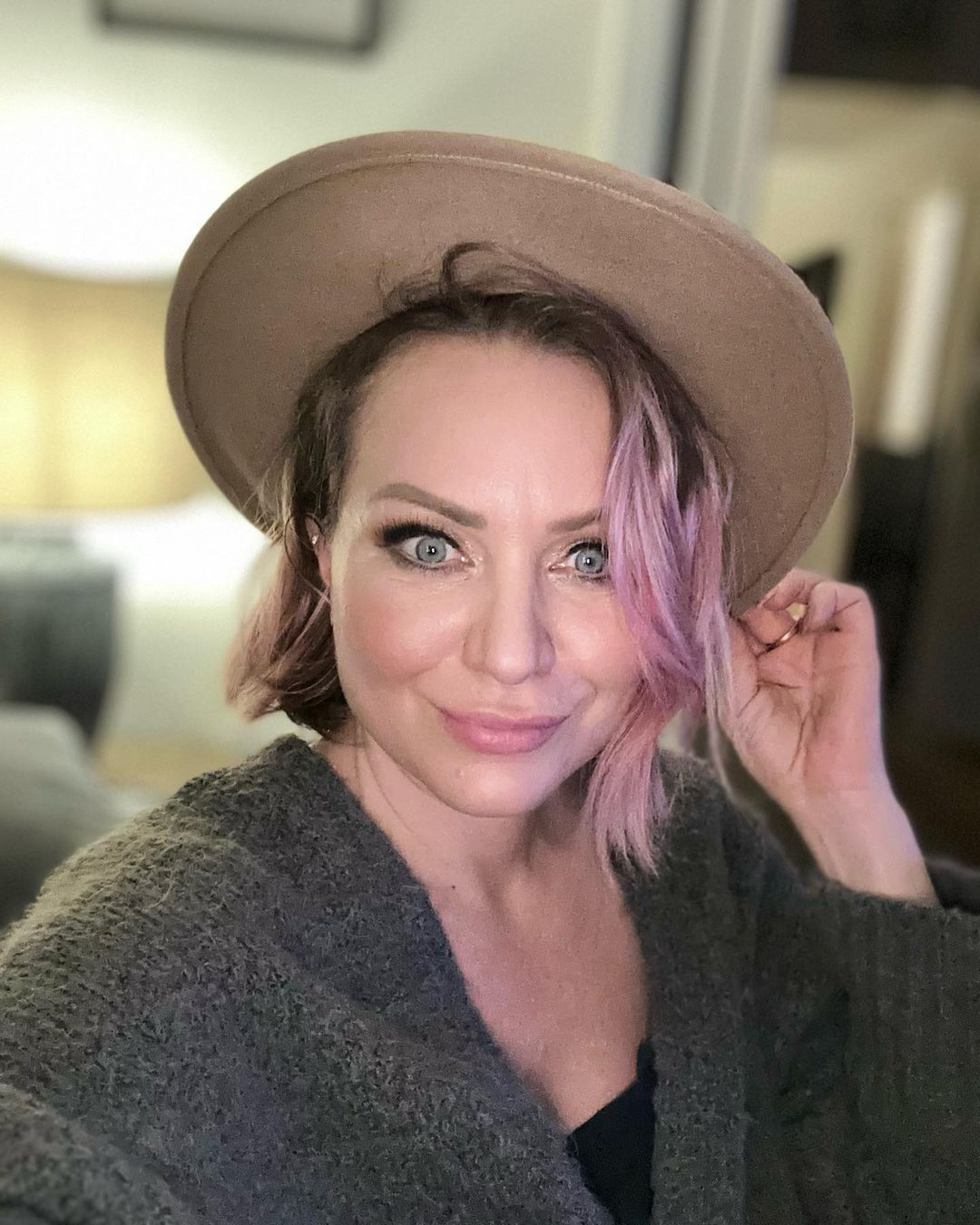 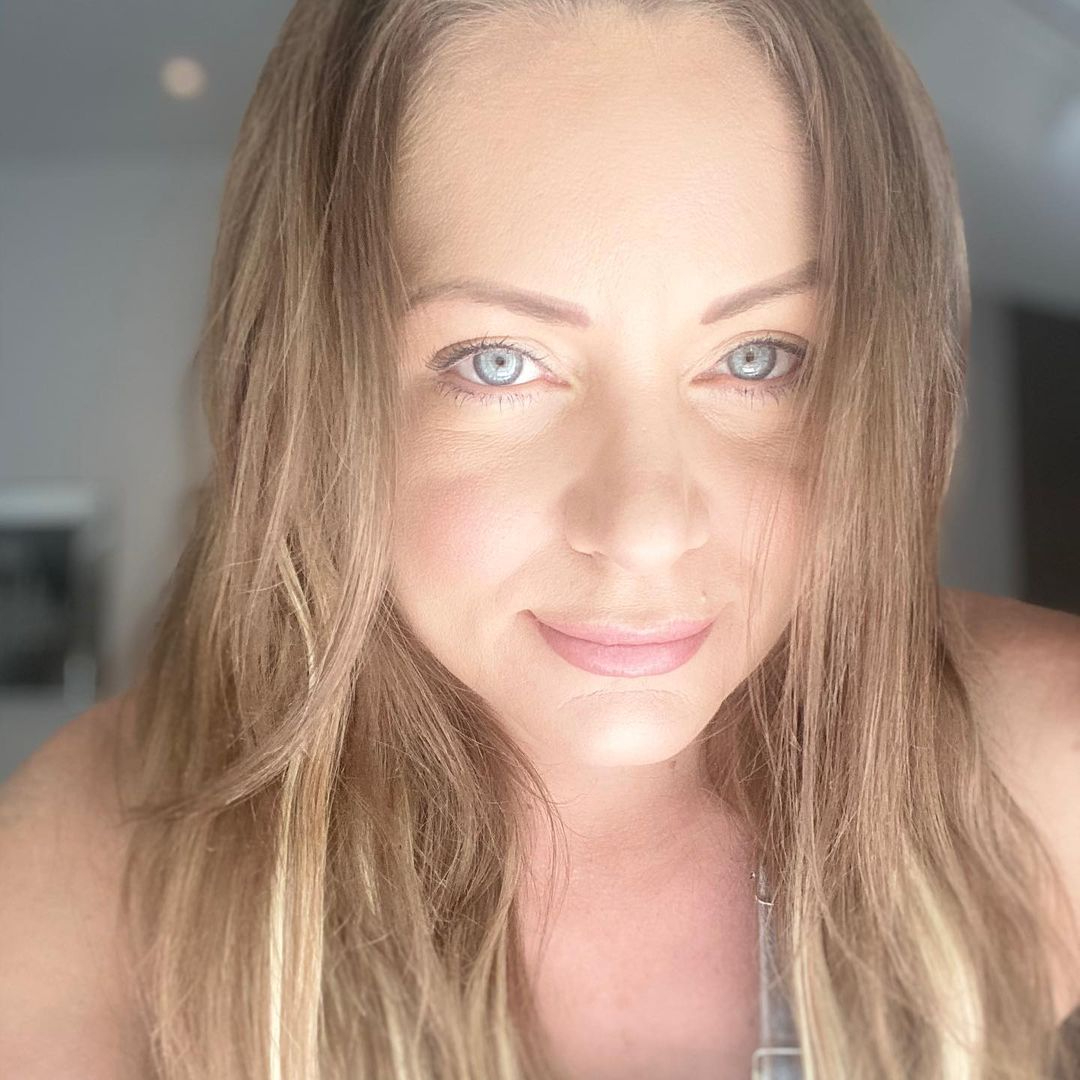 She told OK!: ”I could feel the changes when I was washing my face.

"I’m horrified at the before picture. I just wanted to feel like me again – like my old self – and I do. I feel great again now. I feel like I can hold my head up high.”

The 30-minute, minimally invasive operation has also given Rita the confidence to try a dramatically different shorter hairdo.

She explained: “Cutting my hair is really symbolic – it means I’ve got nothing to hid. 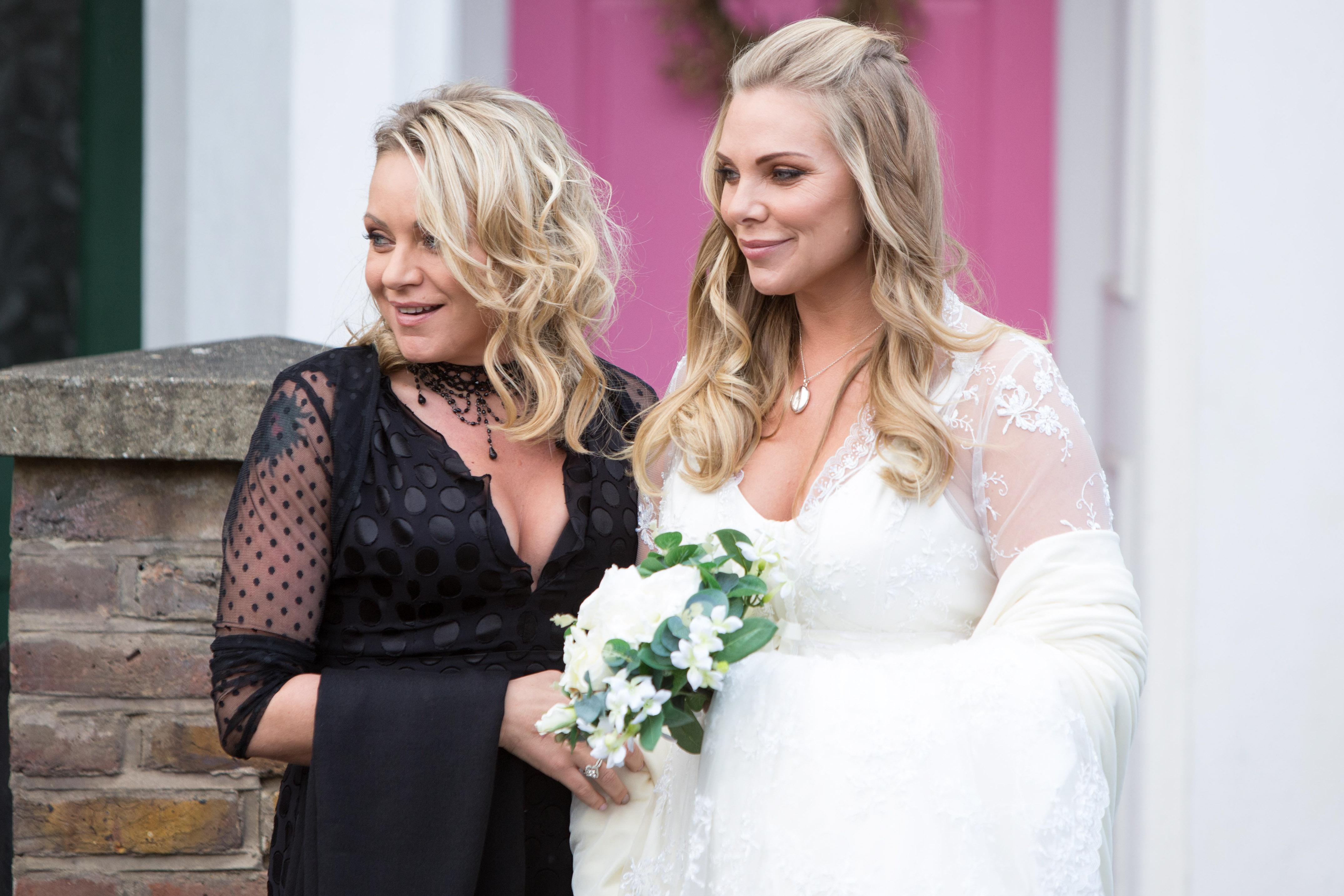 Why EastEnders’ Roxie and Ronnie Mitchell ‘had’ to die 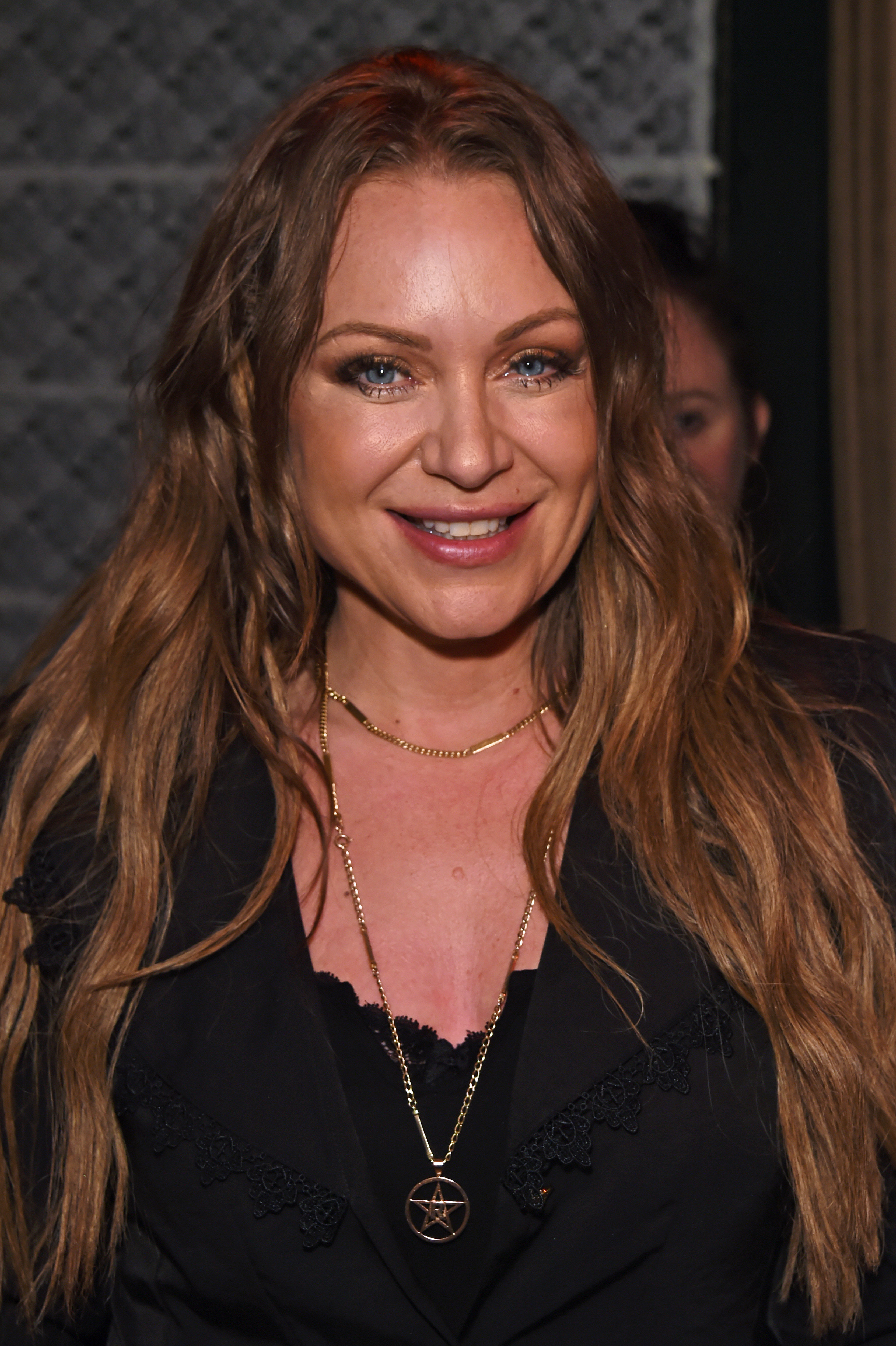 “I wouldn’t have dreamed of cutting it short before, I didn’t realise just how much I was hiding behind my hair. Having it short and not worrying what my jawline looks like is freeing.”

The former soap star, who played Roxy Mitchell on EastEnders, suffered from depression after splitting from hairdresser Theo Silveston, her husband of 14 years, in 2018.

Last year Rita, mum to twin daughters Jaimee and Maiya, 16, revealed she had turned her life around — and found love again.

She said: “When I look back, I used to be quite aggressive, hardened and defensive, like I was on guard all the time. 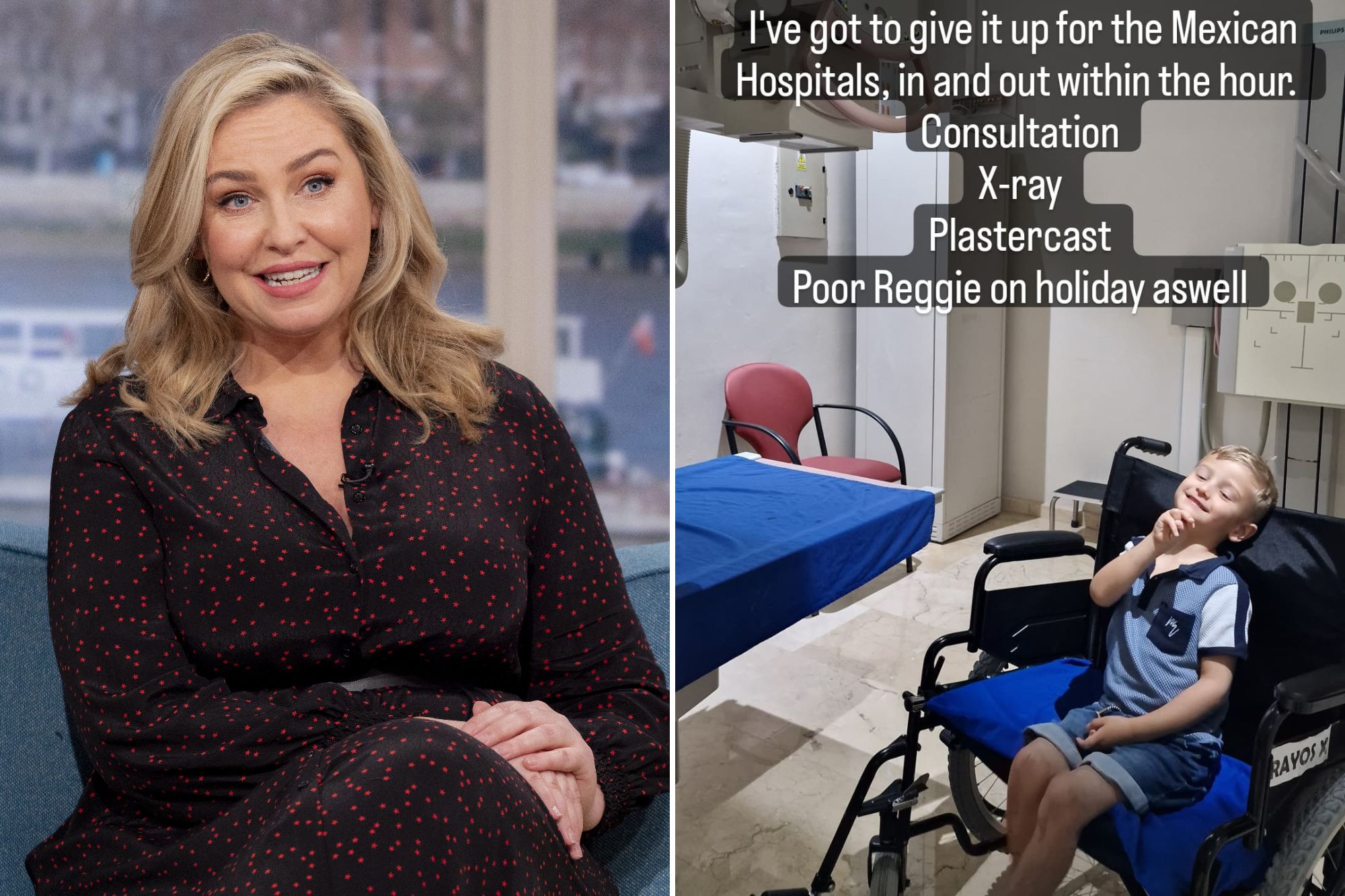 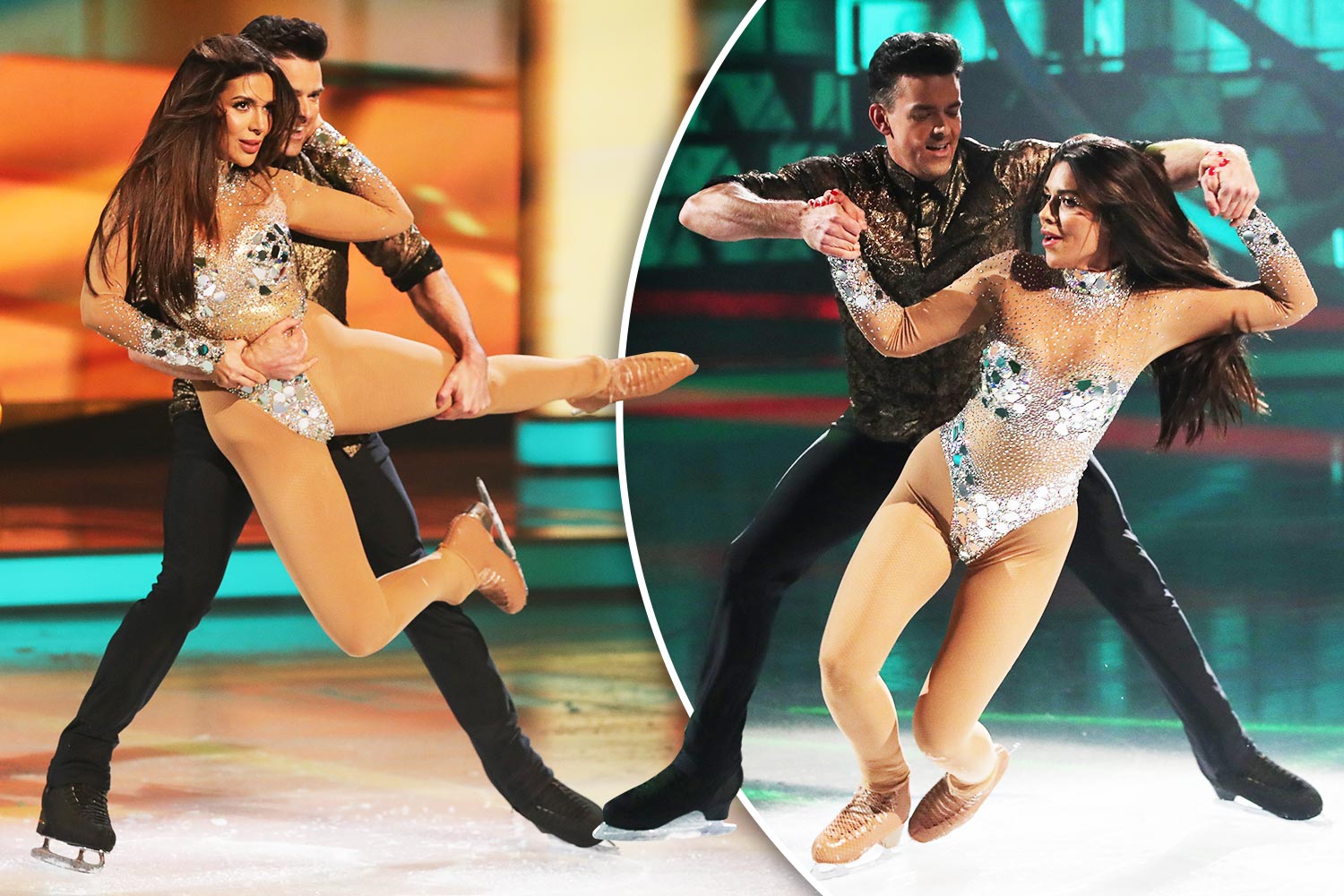 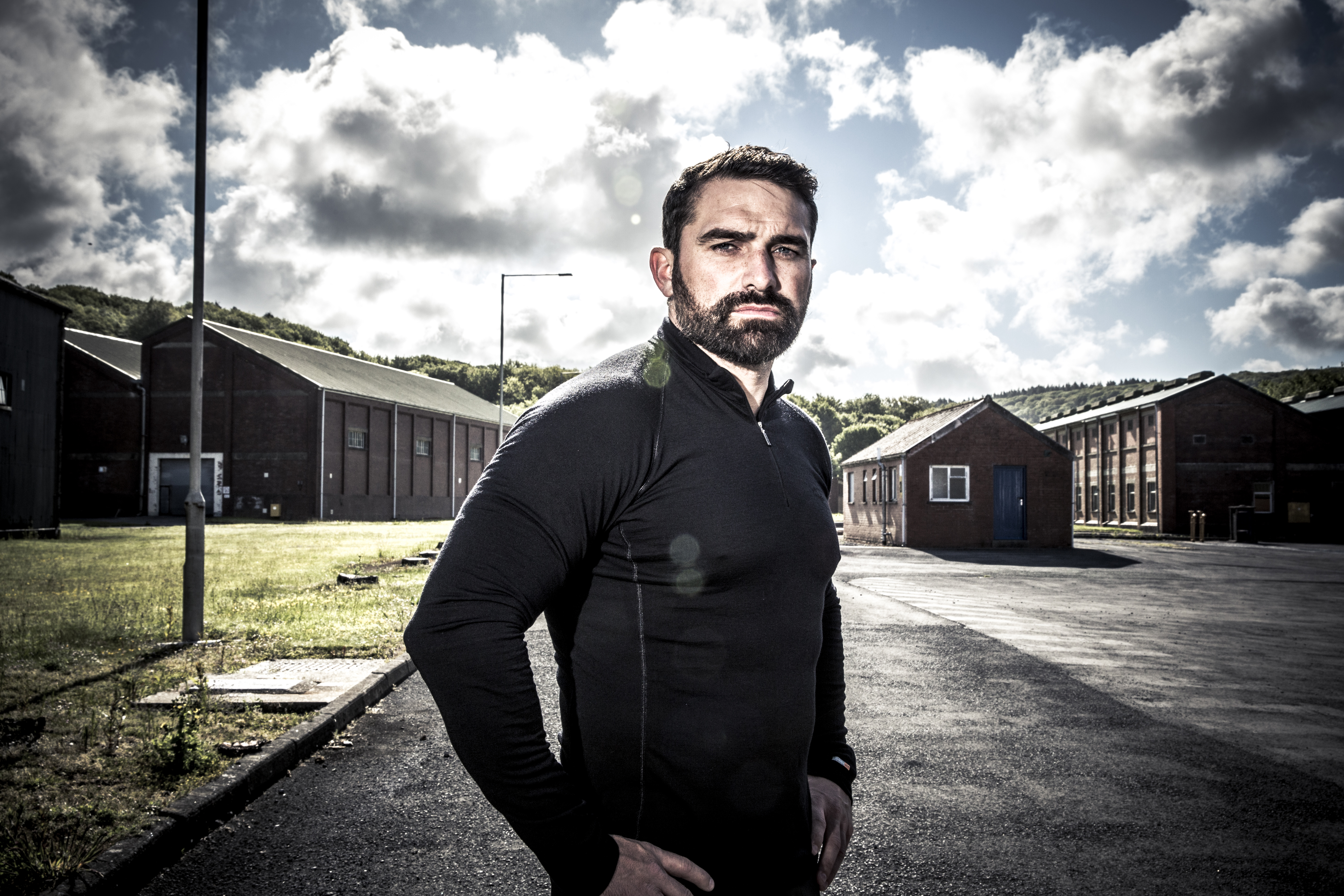 “If something bad happened, I’d be the first to go, ‘Raagh!’, and start screaming.

“I used to channel that at the gym with boxing but now I just don’t get angry. I’ve become the me I was always supposed to be and I’m on the path I was meant to be on in my life.

“I had to grow a different way, and being away from my marriage has softened me massively.”

Rita split from Theo the same year she took part in I’m A Celeb and the pair divorced two years later in 2020.

She said: “It was a deep sadness, I would say a depression. I couldn’t see the wood for the trees.

“It was all kind of lumped into one big mess and I was very ill a lot of the time. I lost a lot of weight. And I wasn’t telling people about the marriage because although my kids knew, I didn’t want them reading about it. That just ate me up, not being able to tell people what was really going on.”

Deep down, Rita — who has suffered with anxiety and OCD from a young age — knew she needed a break.

But she refused to stop working, appearing in hit West End musical Everybody’s Talking About Jamie and panto Sleeping Beauty following her departure from EastEnders after ten years in 2017.

She said: “I was bouncing around from job to job. I pretty much worked 13 years without a break.” 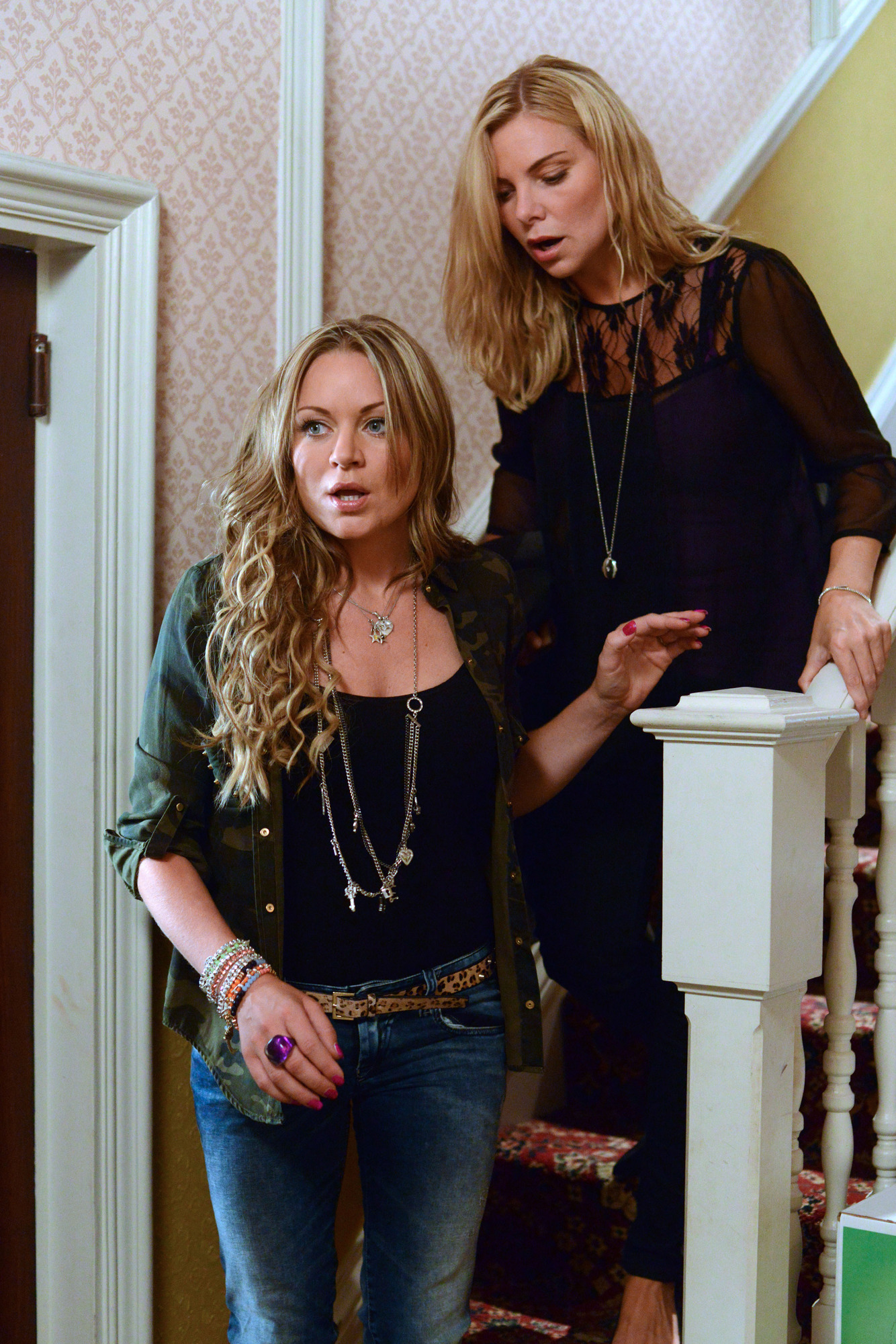