SID Owen has shared a rare photo of his partner Victoria Shores as she prepares to give birth. 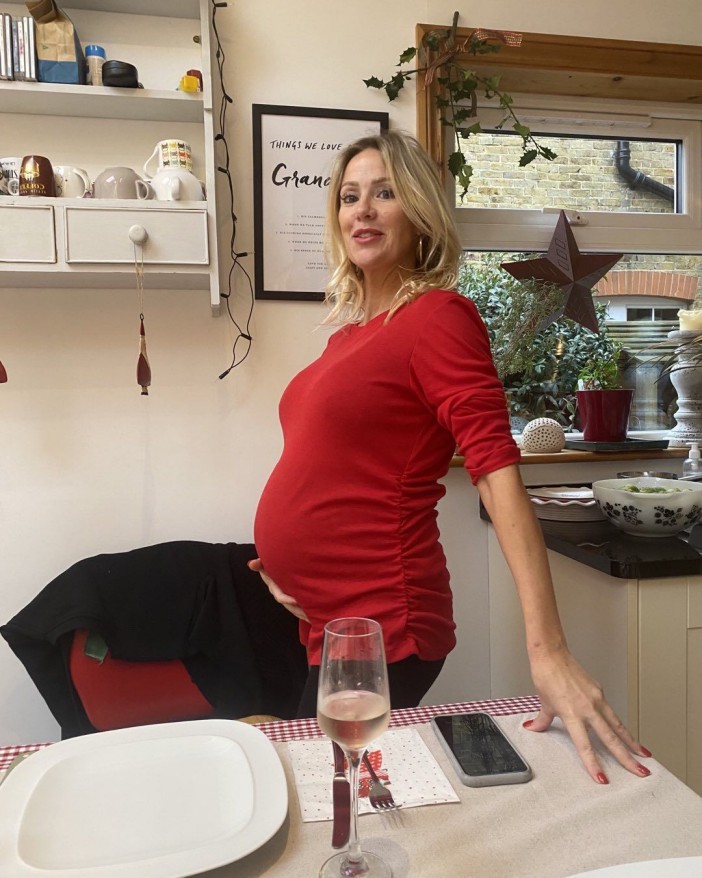 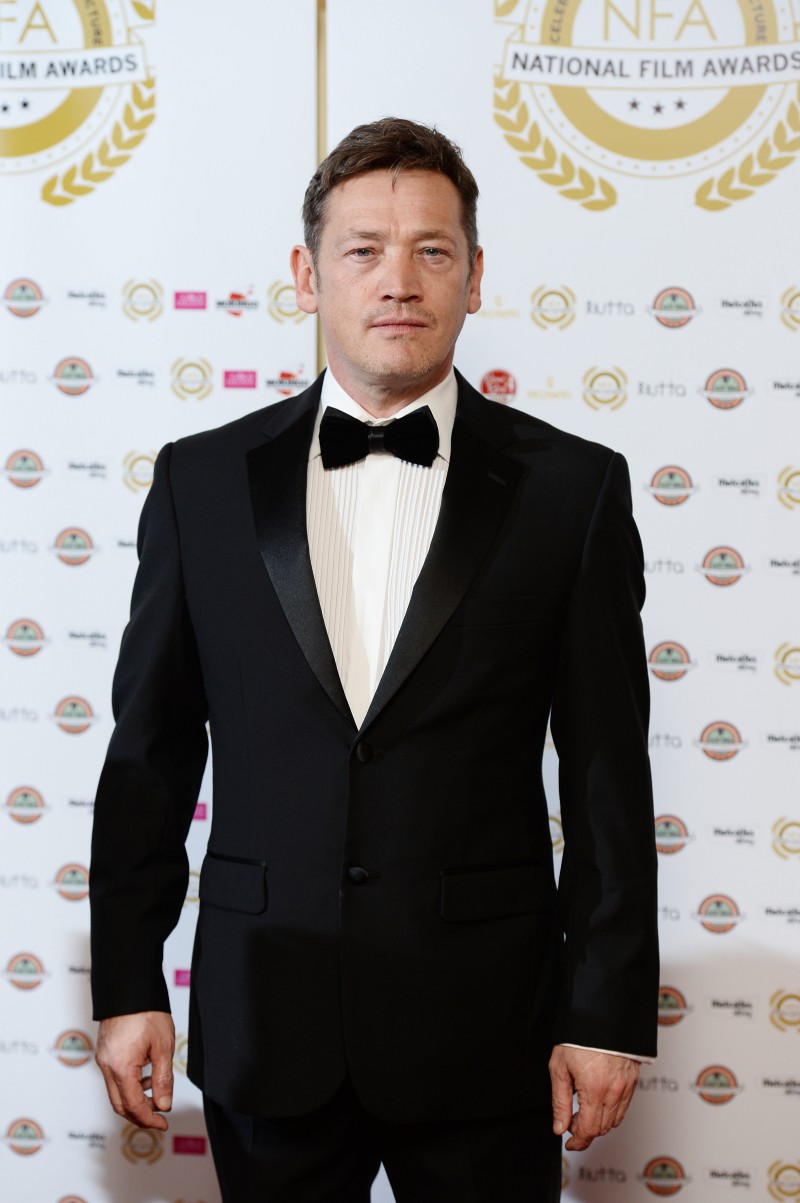 "One month to go. Hand in there Victoria 😊," Sid captioned the shot.

Last year Sid, who shot to fame as Ricky Butcher in the BBC1 soap, opened up to The Sun after Victoria – a mum of two already – suffered a traumatic miscarriage at nine weeks.

He said: “Afterwards I remember Vic telling me, ‘I’m sorry’, because she felt guilty. Of course I didn’t blame her at all — we were both feeling emotional.

“I didn’t know what to say or do. I could have done with some advice or someone to talk to. I felt empty and helpless.

"We were so excited and then suddenly it felt like we had lost everything.

“I was trying to be strong for Vic. I felt I couldn’t break down as I wasn’t in physical pain, but ­emotionally I was in pieces.

Molly-Mae Hague apologises 'to those who misunderstood' after poverty comment

I was one step away from homelessness before First Dates, says Cici Coleman

“I was so attached to this idea of our baby. There wasn’t a day that passed when we didn’t speak about the baby. It was a grieving process.

“It took the emotion out of me. I felt numb and didn’t want to go out or see anyone. It took a real toll on my mental health.”

But Sid, who backed The Sun on Sunday’s Miscarriage Of Justice campaign, which has called for better care for women after EVERY miscarriage, revealed the ordeal only made them more determined to have children.

He added: "After the miscarriage it just ­solidified us wanting to have a baby.

“Not only that, I realised I wanted to marry her. Our dedication to each other was never an issue and we did not leave each other’s side.

"We then decided we would try IVF if ­necessary, so it was a miracle we got pregnant so quickly naturally. We are so thankful.”

Sid and Victoria got engaged in 2021 after reconnecting on Facebook more than two decades after they first met. 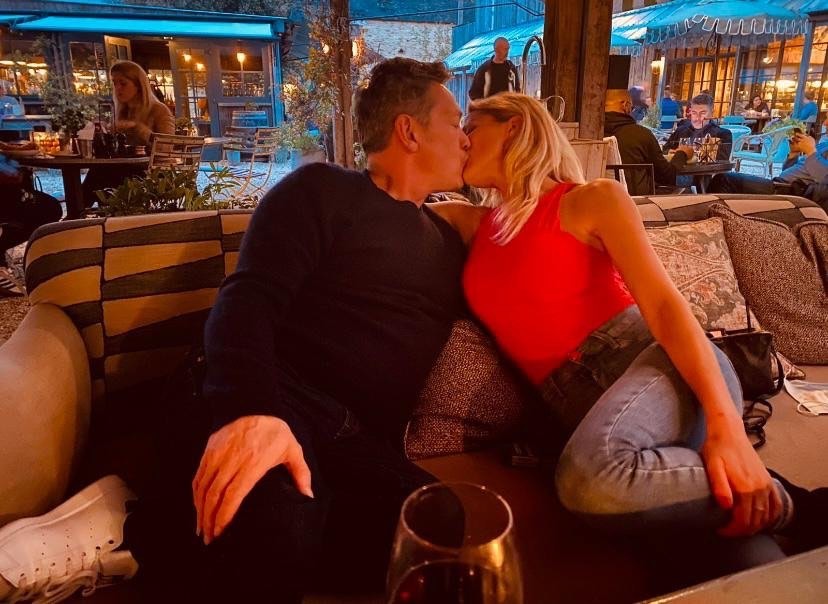 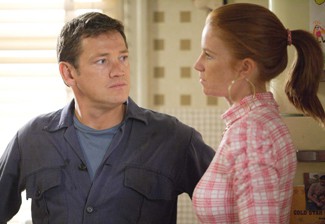 'Superman & Lois': Is Captain Luthor the Same as Lex Luthor?