The actor, 58, who stars as the bad boy turned good(ish) Billy Mitchell, and Angela were thought to be one of the strongest couples in showbiz before they split after five years of marriage. 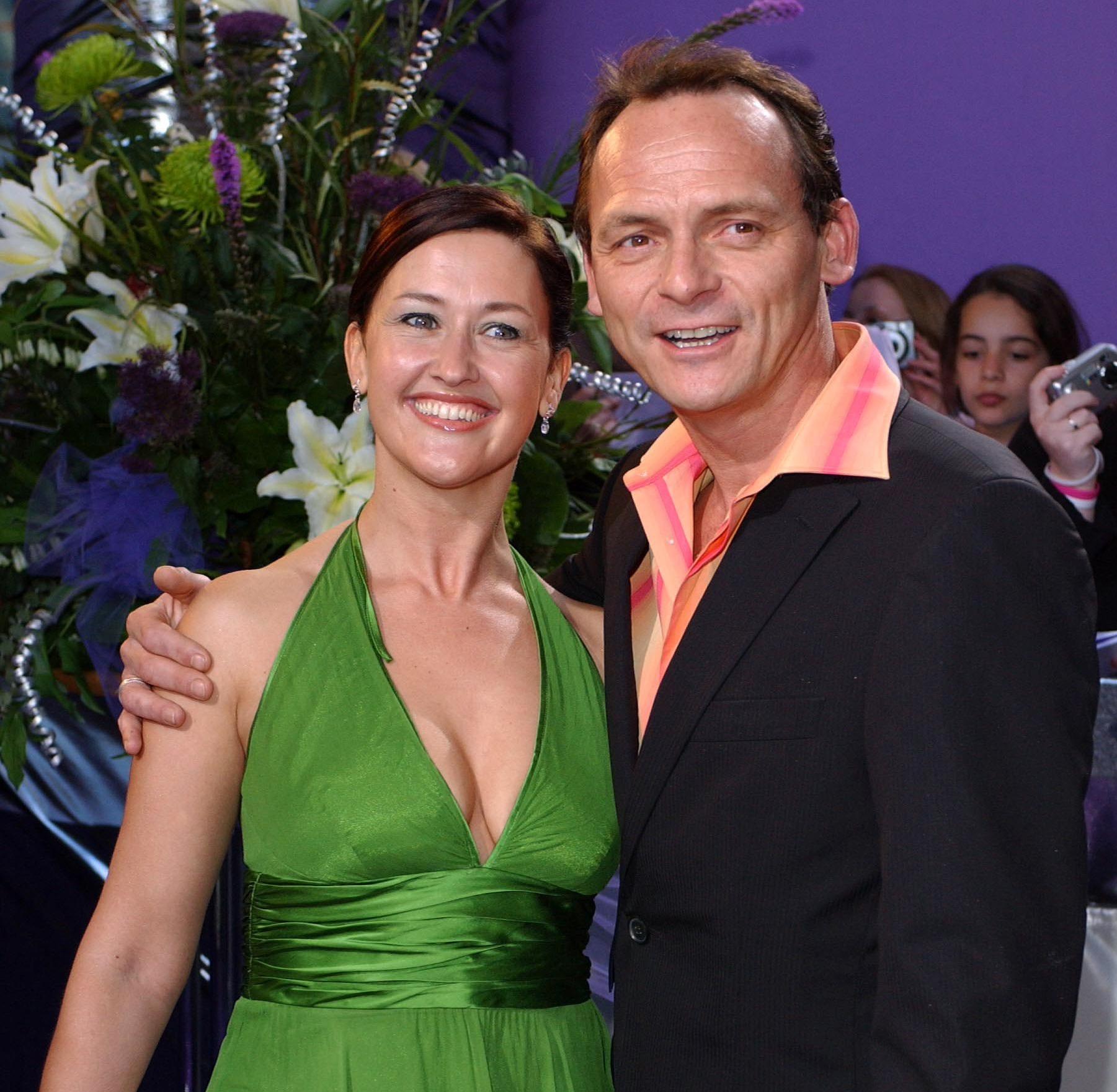 Perry has starred in EastEnders as Billy Mitchell since 1998 with his character going from mean and nasty (remember when he used to bully Jamie?) to a soap favourite with a proper 'art of gold.

The 51-year-old previously starred as police officer Emma Taylor on Coronation Street, who had a baby with fan-favourite Curly. 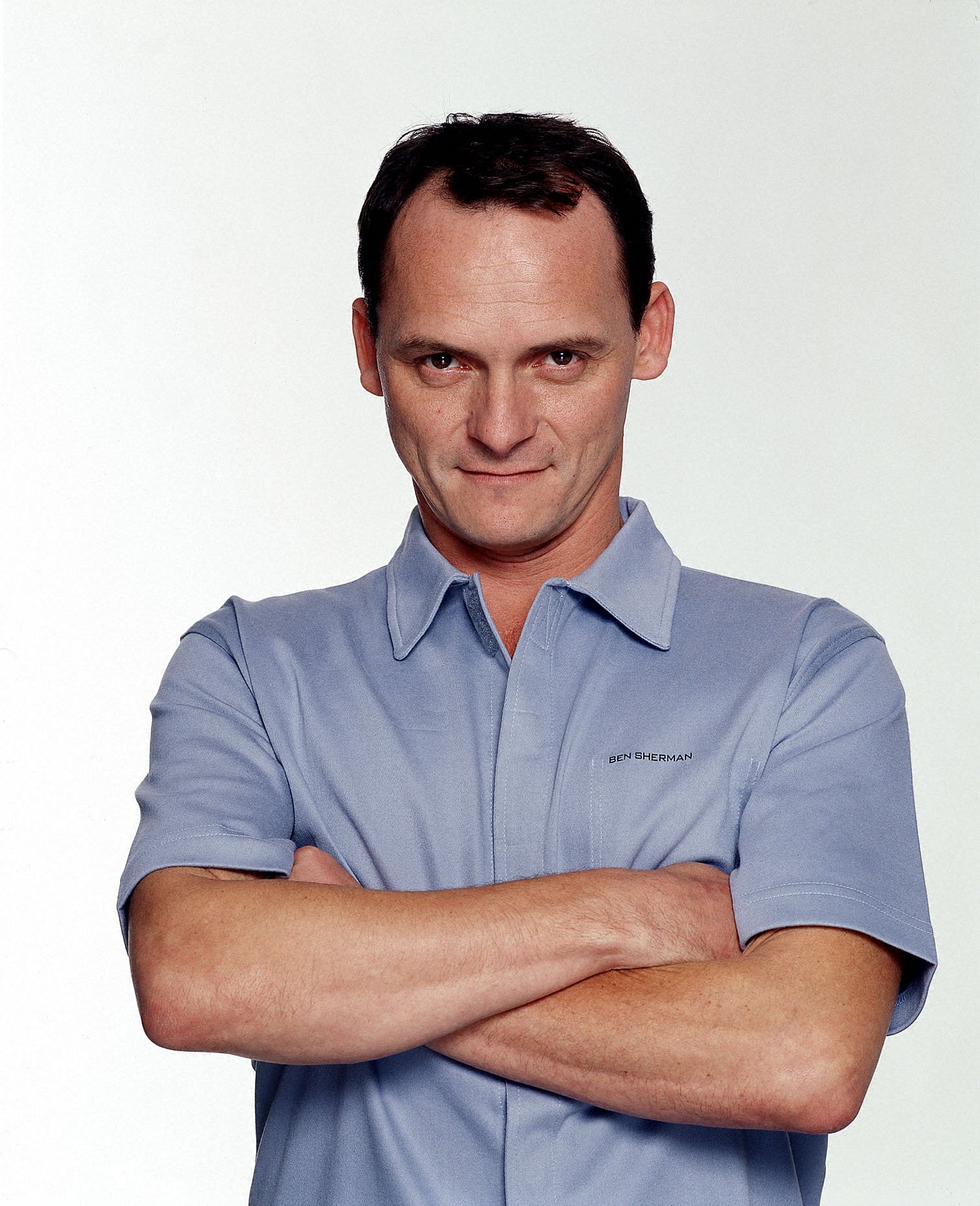 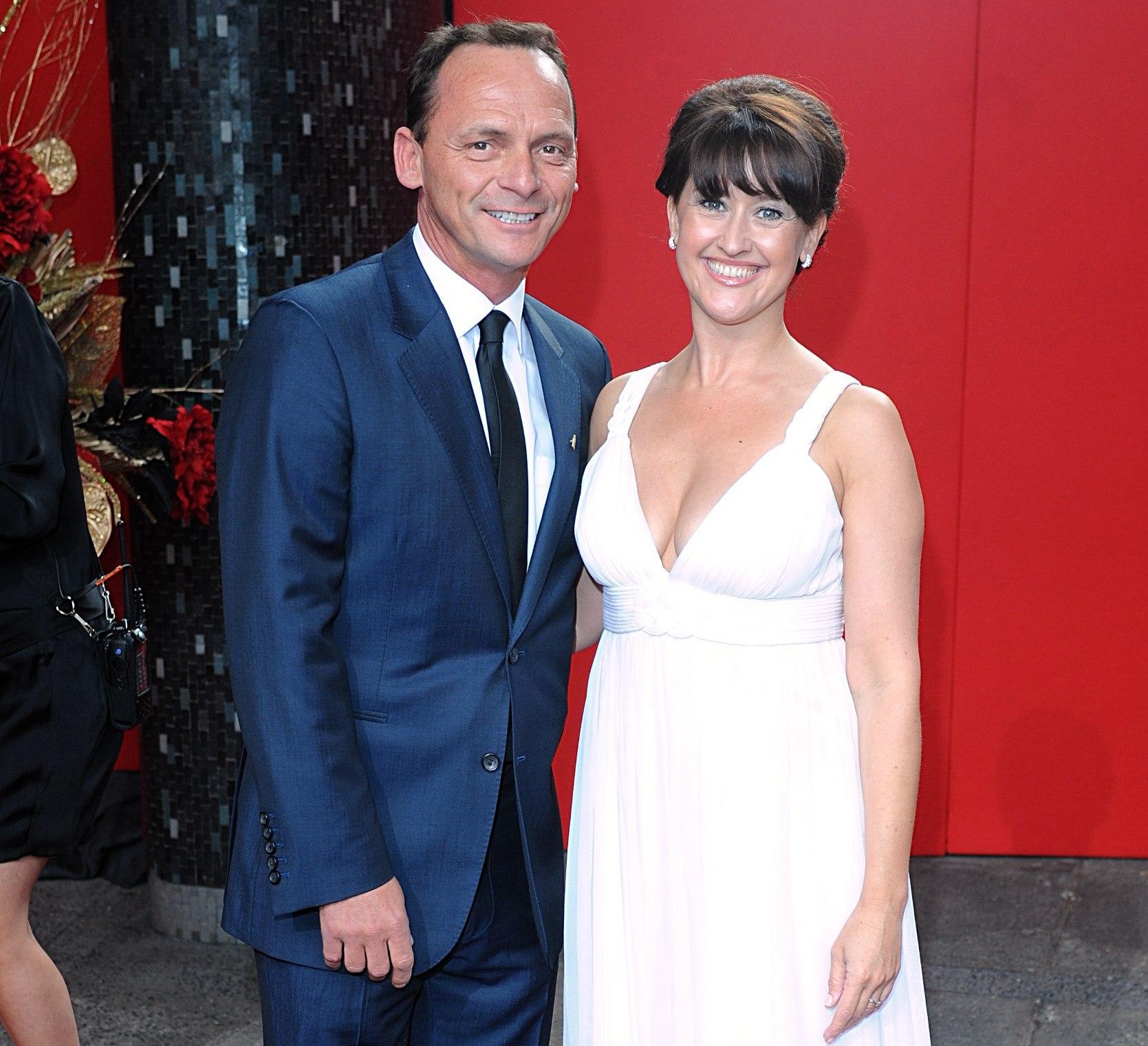 Perry and Angela got married in 2005 and announced their separation in 2010.

The divorce was believed to come as a shock to their friends as they were thought to have a strong marriage.

At the time of the split, a spokesman for the couple said: “Perry Fenwick and Angela Lonsdale have sadly separated after five years of marriage. 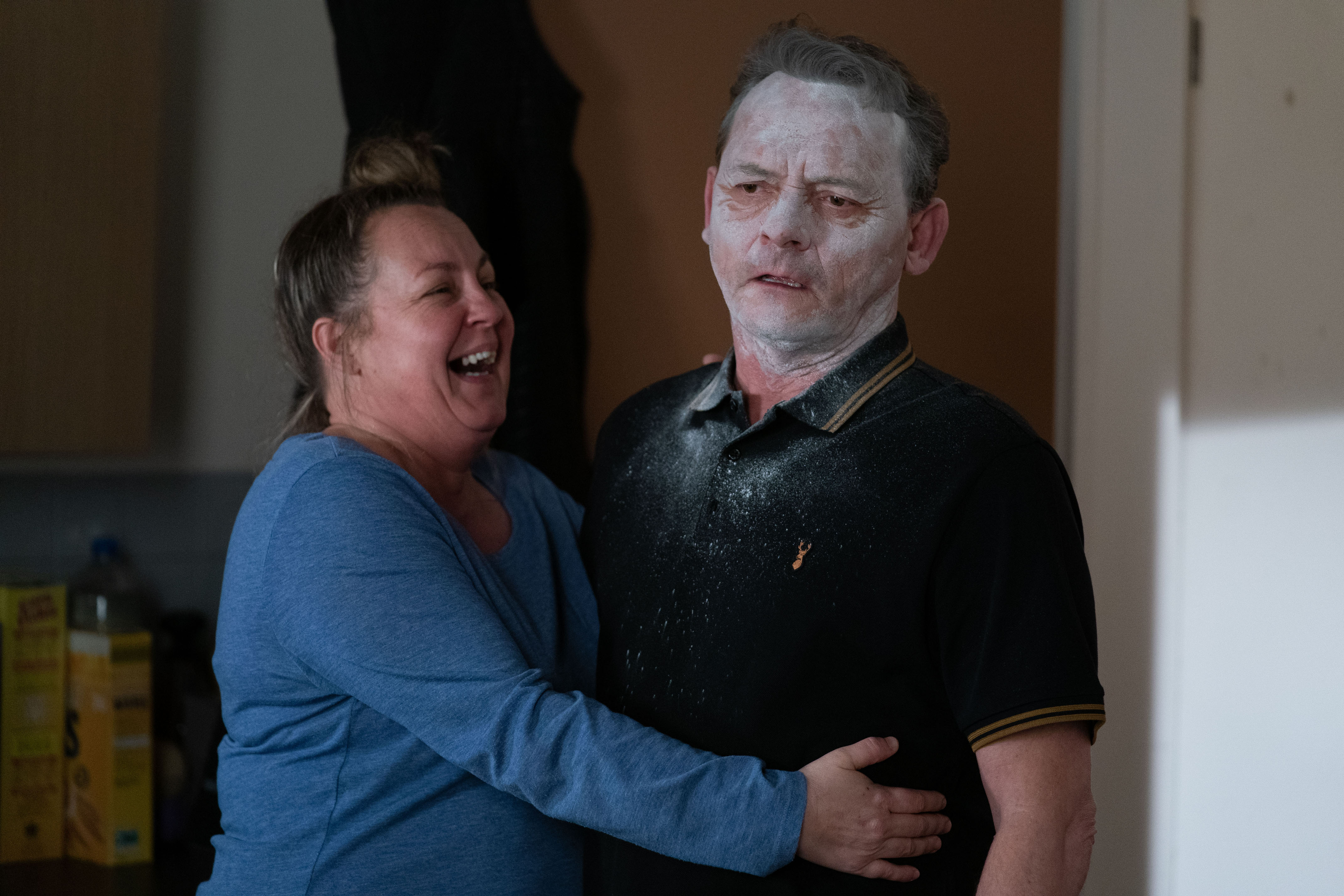 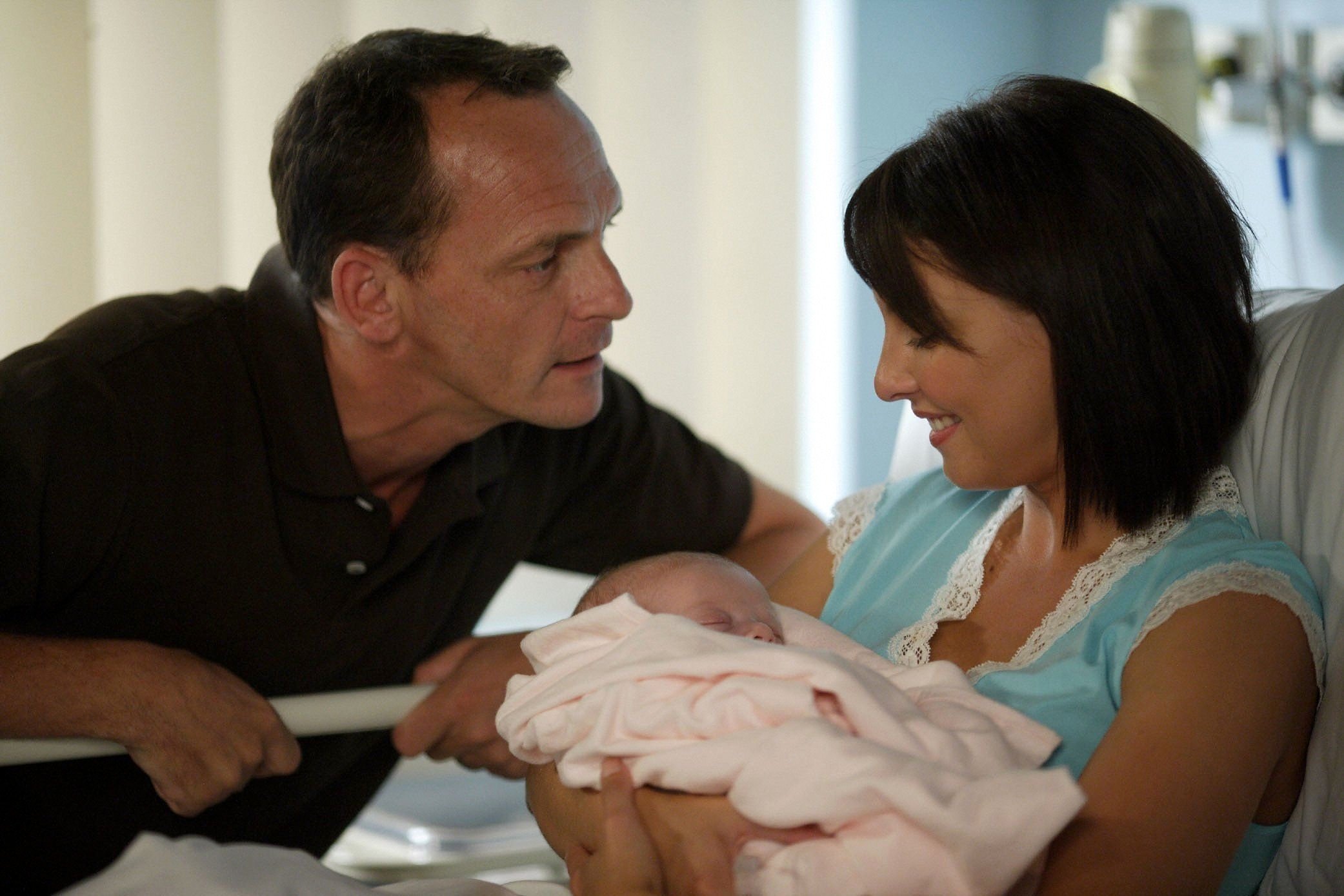 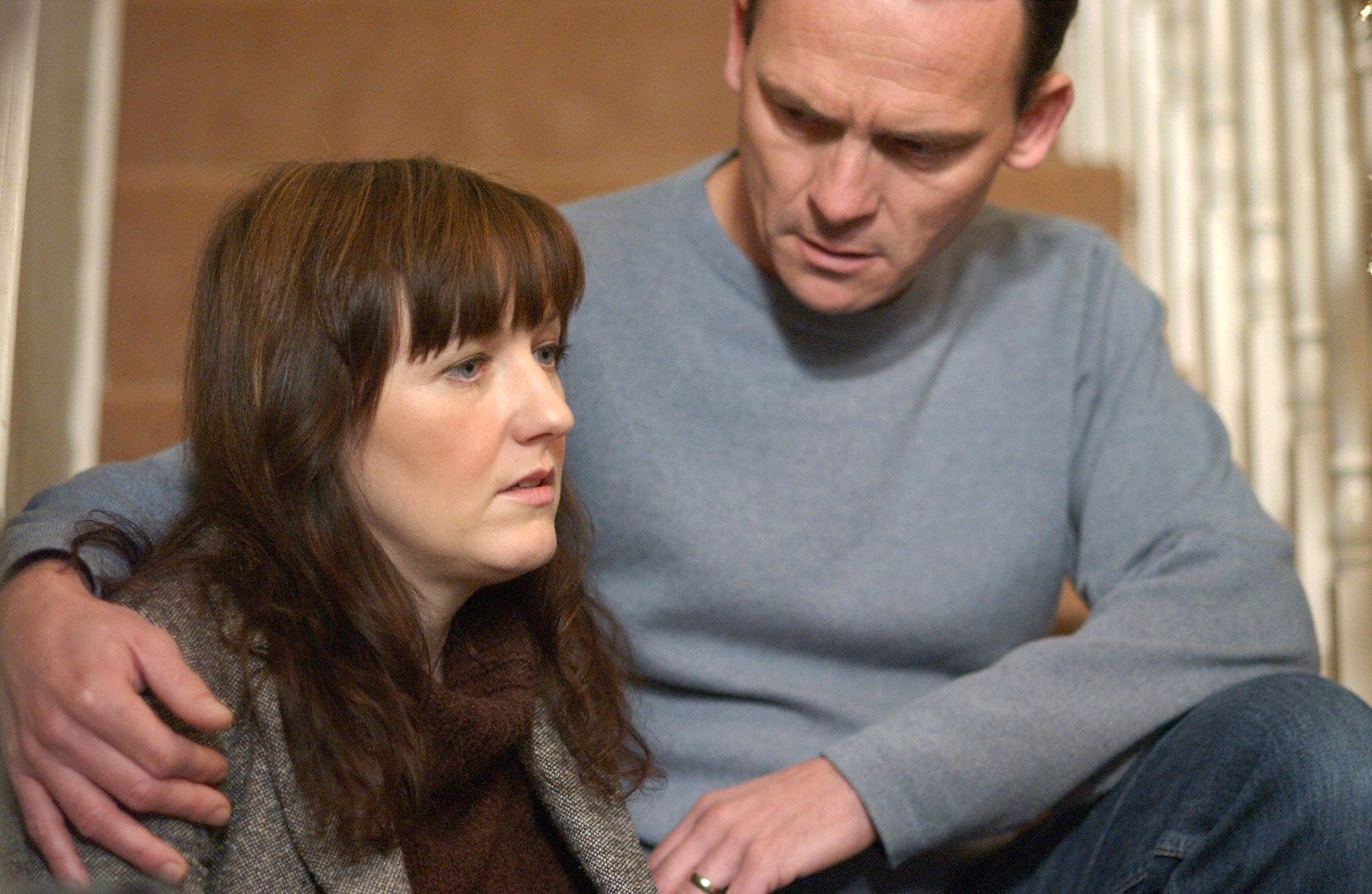 Perry’s character Billy is a distant relative of Phil Mitchell and recently admitted his true age was 61 – much to the surprise of viewers and fans.

Earlier this month Billy told the bald-headed tough nut he was 61 in a scene that left viewers reeling.

A second tweeted: "Shut up! Did I hear right then? Billy Mitchell is 61."

Another wrote: "NO CHANCE is our billy Mitchell 61 years of age. Plot twist of the century."

Phil – Billy's second cousin – didn't offer up his own age but the actor who plays him, Steve McFadden, is 61 himself.

Brett Goldstein Surprised His Parents with Thor: Love and Thunder Cameo: Look Up at the Screen!