EastEnders resident Sonia (played by Natalie Cassidy) found herself caught up in drama with her ex-husband Martin Fowler (James Bye) over Christmas leading to her stealing from her grandma Dot Cotton (June Brown). Now, things are set to get even more complicated for Sonia after she found Leo King’s (Tom Wells) body in her kitchen – could she end up being in the frame for his murder after making a huge error?

Sonia had taken some time away from the Square after her rekindled romance with Martin broke down yet again and she had been revealed as the culprit who stole Dot’s money.

Sonia and Martin decided to give their romance another go but she was left heartbroken yet again as the latter believed he still had feelings for estranged wife Stacey Fowler (Lacey Turner).

She was seen arriving back in the Square earlier this week as the BBC soap kicked off its explosive 35th anniversary week of episodes, where she quickly made a horrifying discovery.

Viewers know Whitney Dean (Shona McGarty) killed her abusive ex Leo after he showed up to her house with a knife. 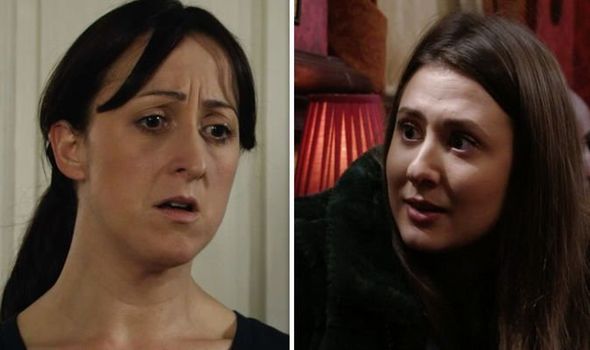 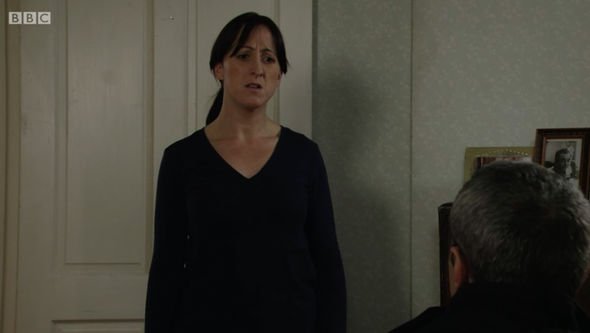 She stabbed Leo in a desperate bid to keep herself out of harm but decided to leave his body in the kitchen as she fled off to the party.

Taking Mick Carter’s (Danny Dyer) advice, she believed all her family would be on the boat with her but Sonia then made her unexpected return.

Last night’s instalment saw police turn up at the Fowler’s household as they had arrested a dealer who had been supplying contaminated drugs. 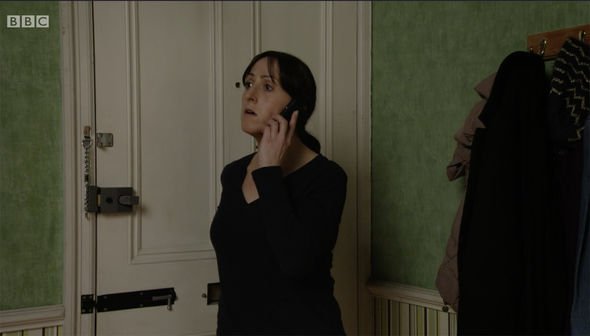 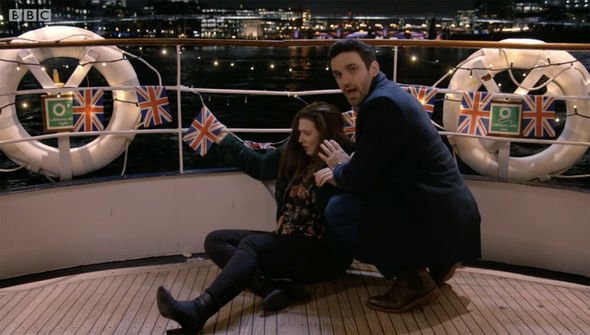 “This is a health issue, it’s not about prosecuting anyone for possession,” he reassured her.

As Sonia looked worried, he quizzed: “Is everything alright Ms Fowler? I know it’s not the best news. Could I get you a glass of water or maybe a cup of tea?”

However, Sonia quickly made her excuses as she knew Leo’s body was in the kitchen and didn’t want the police to make the discovery.

Before they left, she questioned what the policeman’s admission had to do with Bex (Jasmine Armfield) as they revealed he believed she could be in danger.

He explained: “Your daughter’s number was one of the last calls the dealer received, so if you do get in touch with her, please warn her not to take any, or pass them onto anyone else.”

However, Bex has already been seen taking the pills and was getting to an increasingly worse state in last night’s episode.

With actor Jasmine set to leave the Square in upcoming episodes, will she be okay or could she have taken a fatal dosage?

Meanwhile, Sonia is currently working out what to do with Leo but could now easily find herself in the frame for murder with her unfortunate discovery.

If Sonia were to call the police again, she could be in danger of making things more difficult for herself, even though she is totally innocent.

The nurse returned to her come on Monday only to make a horrifying discovery as Leo lay dead in her kitchen but decided not to call the police at the time.

Could she be framed for the murder or decide to cover things up for Whitney, who is currently away from the scene?

Mick advised Whitney to come to the party with him in order to give herself a solid alibi as many residents are currently on the boat with her – will Sonia take the wrap and end up in huge trouble?

EastEnders continues tomorrow night at 7:30pm on BBC One.

What is Adele’s net worth and how much will her divorce settlement cost? – The Sun