Martin Fowler (played by James Bye) was stunned when Ruby Allen (Louisa Lytton) revealed she had become a victim of fraud in EastEnders. The businesswoman lashed out and blamed her boyfriend at first before Arthur Fowler announced his mum, Stacey Fowler (Lacey Turner) was at fault. But, with Stacey back in Walford, will Martin realise he still loves the BBC soap stalwart?

She rushed home and revealed all to Kush Kazemi (Davood Ghadami) while Arthur secretly listened.

Kush asked: “Why would Ruby want to call the police on Stacey?”

“I’d really appreciate it if you kept your beak out of this one,” Kate swiped. 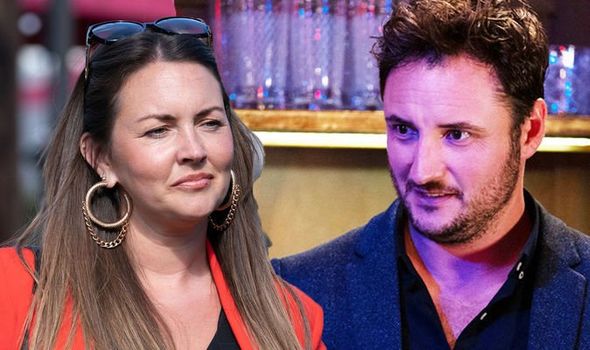 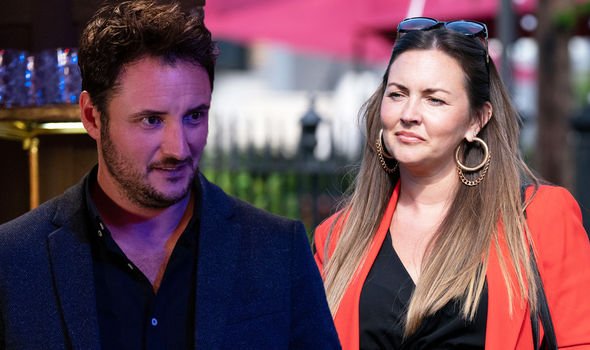 “Oh right, because it’s none of my business if someone calls the police on Arthur’s mum?” Kush hit back.

“Oh wind your neck in, it might not happen,” Kat said. “Stacey borrowed some money from Ruby without her knowing and now she knows the money is missing.”

“When are you Slaters going to learn that stealing doesn’t work out that well for you?” Kush asked.

“It didn’t start off as stealing Stacey just wanted to mess with her head a bit,” Kat explained. 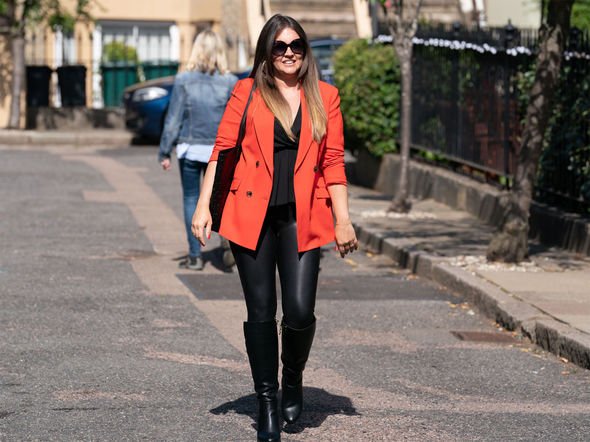 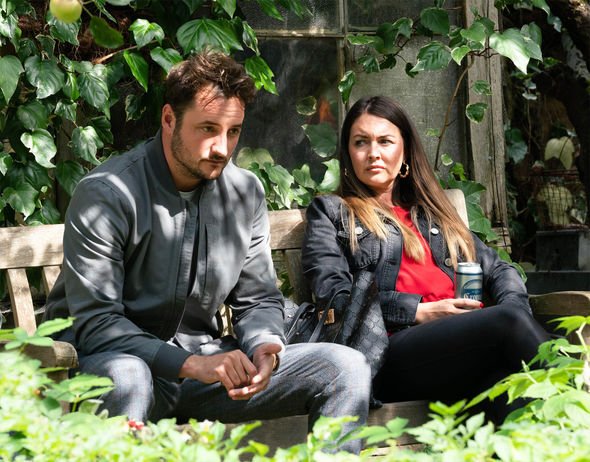 “But she didn’t notice so Stacey had to take some more.”

“Why would she want to mess with Ruby’s head a bit?” Kush asked.

“Because I might have told her about Ruby and Martin and maybe I said she had a cheek stealing her man and I might have said she deserved payback,” Kat confessed.

“I know that I’ve been stupid getting us involved.”

“Us?” Kush questioned. “How am I involved in any of this?”

“You know how brassic we’ve been since lockdown. She chucked us a few quid now and then,” Kat explained.

“Where do you think the money from the stall came from?”

“You’re going to call her back and tell her to come back now,” Kush warned.

Arthur later let slip the truth to Ruby who confronted Kat and demanded she contacted Stacey.

While they argued in the Square, Stacey, who was sporting an expensive attire, appeared.

Stacey ended her marriage to Martin when he told her he’d cheated on her in a bid to keep her safe.

However, when Martin discovers Stacey went to all the trouble of impersonating Ruby to get revenge for their budding romance, will he realise he still has feelings for her?

EastEnders continues Tuesday on BBC One at 7:35pm.

How many episodes are in Maid on Netflix? Will there be another series?