Home » TV & Movies » EastEnders spoilers: Stuart Highway picks a fight with Rainie Cross as she vows to expose him to Dot Branning

She plays a dangerous game with the psychopath as she pretends to believe his lies. 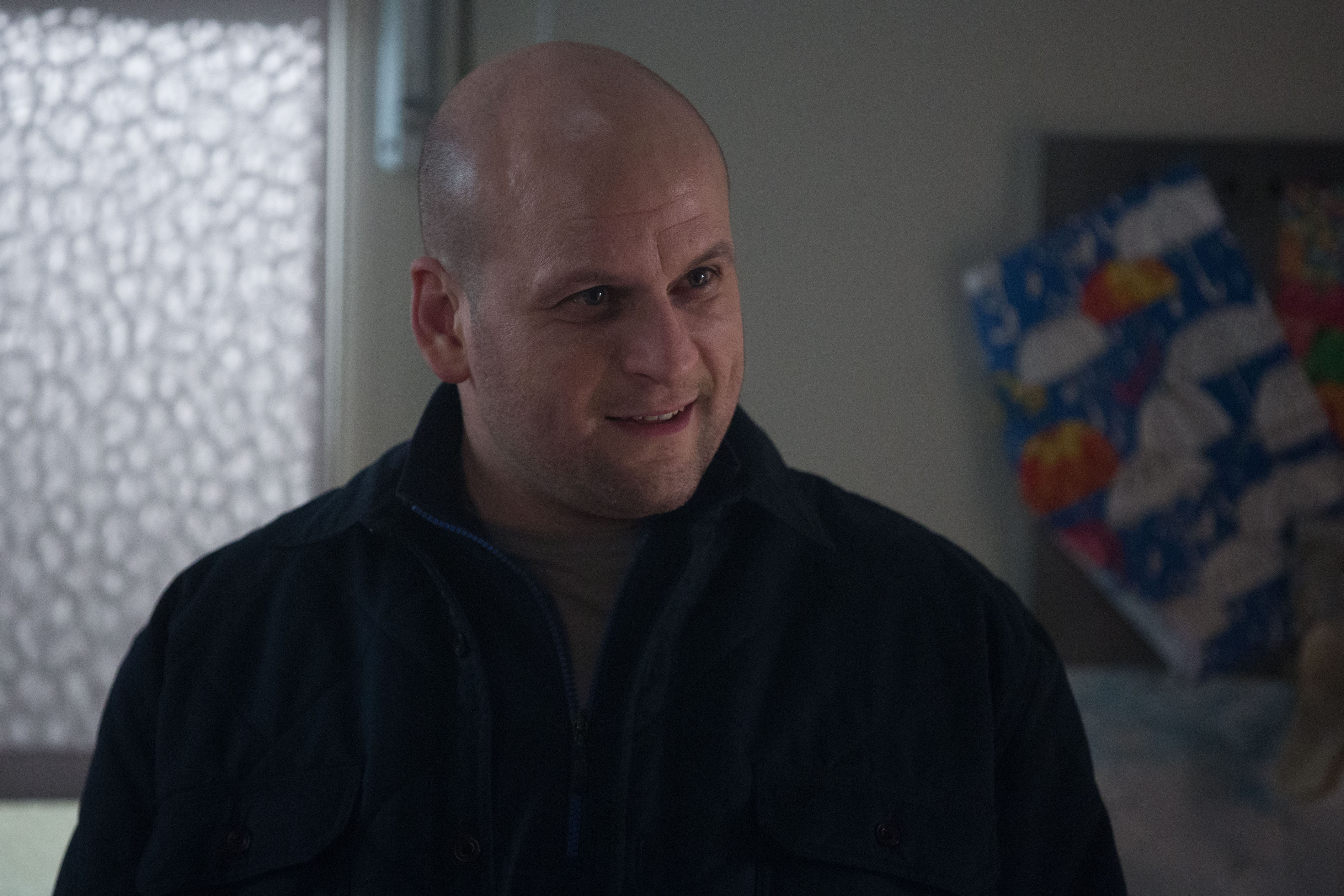 Bully Stuart finds himself a new victim in Rainie Cross as he plays cruel mind games with her over Albert Square legend Dot.

Rainie – played by Tanya Franks in the BBC One soap – is still desperate to hear from her husband Max Branning and leaves him another voicemail, but when she spots Stuart with a bag of Dot’s clothes, she’s instantly suspicious.

Stuart then leaves Rainie chilled when he lets himself into her house and she heads to the Vic feeling unsettled.

Tina Carter warns Rainie about Stuart, but ignoring her, she goes to visit Dot anyway.

Rainie’s left feeling even more chilled when Stuart winds her up, leading Rainie to call the police.

When Sonia Fowler arrives though it’s clear that Stuart has been playing his vicious mind games again as Sonia reveals Dot’s in Ireland visiting Charlie and Matthew.

She becomes increasingly agitated about his set up with Dot and tries to convince Sonia that he’s bad news, but Sonia isn’t having any of it. Unfortunately Tina hears Sonia sticking up for Stuart and she ends up storming out, feeling betrayed by her ex. 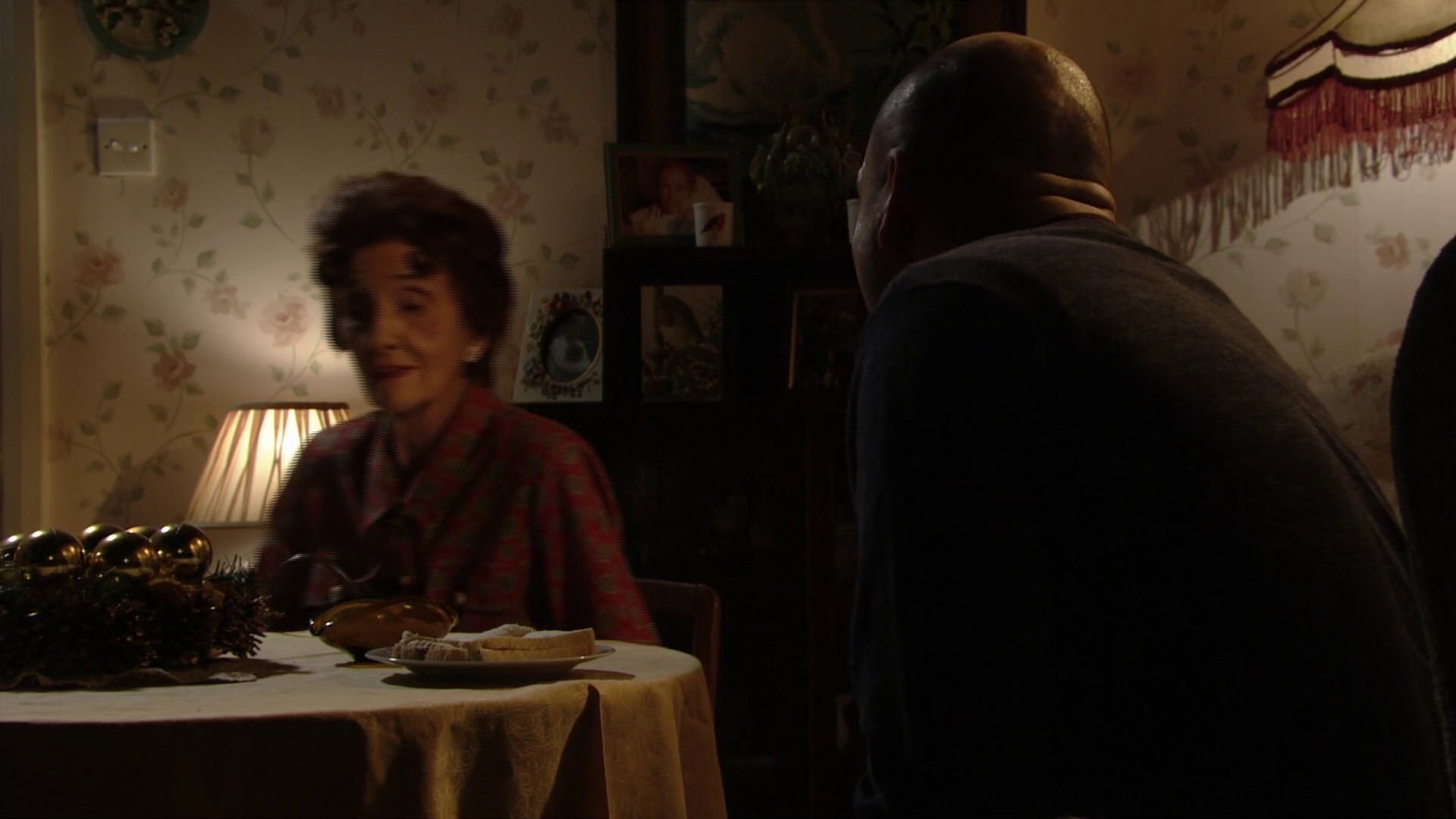 Tina warns Rainie off of him again but Rainie falls Stuart into thinking she believes he’s genuine, determined to keep her enemies close.

Will she be able to keep up the façade? Or will Stuart work out that she’s playing him?

Fans will see Rainie discover a dark secret about Stuart tonight as she sees him at a Narcotics Anonymous meeting, talking about Dot.

Who is Shayne Ward, why did Aidan Connor leave Coronation Street, when did he win The X Factor and who is his fiancée?