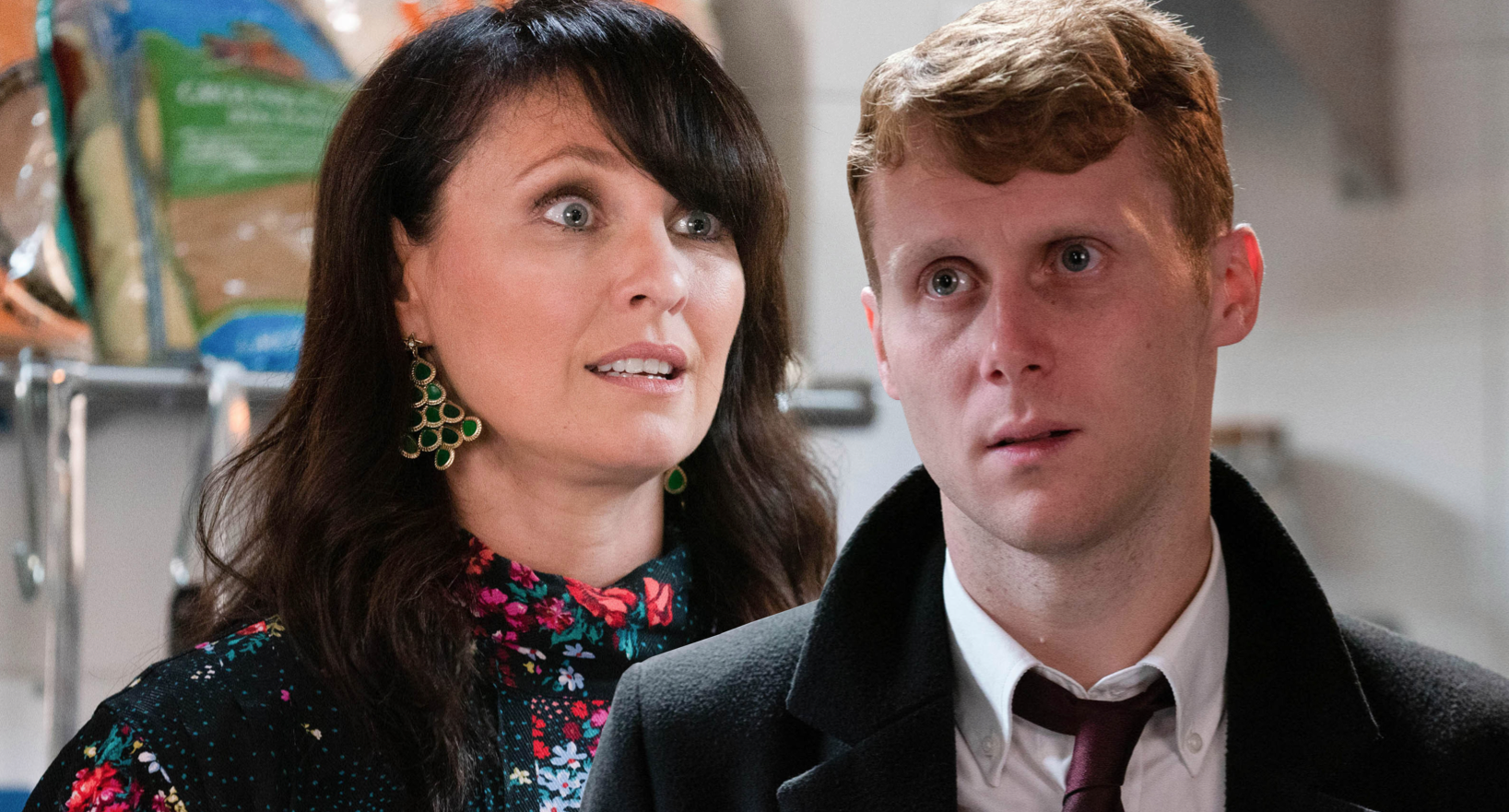 EastEnders star Emma Barton has wished Jamie Borthwick the ‘happiest of birthdays’ with an incredible throwback snap on social media.

The actress, who plays Honey Mitchell in the BBC One soap, posted the vintage picture, which sees her with a younger Jay Brown star Jamie Borthwick, on Instagram.

‘Happiest of Birthdays to this cheeky little one,’ she wrote on the social media platform. ‘Love you my friend.. @jamie_b10.’

Many social media users followed Emma’s lead in wishing Jamie a happy birthday, while one referenced the two’s on-screen relationship.

‘I love this partnership and relationship on screen and off,’ they said. ‘they better leave Honey & Jay alone.’

Honey and Jay, as viewers know, have been in each other’s lives for a very long time, given that Billy Mitchell – Honey’s ex – took Jay in and raised him from a young age.

Their relationship, however, evolved into a romantic one nearly two years ago, and they began seeing one another behind Billy’s back.

Emma described the storyline as an ‘interesting’ one in a chat with Metro.co.uk when it first kicked off.

‘Jay has been her support after all of this and she has supported him too and helped him to grow up that bit more,’ she said.

‘There are definite complicated feelings there and what I would say is that you can’t help who you fall for.

‘If anything did happen, it would be very complicated and cause quite a bit of drama because she, Jay and Billy have such a history together and poor Billy, he still loves Honey very much.

EastEnders airs Mondays to Thursdays at 7:30pm on BBC One.

Travis Barker's ex claims kids Alabama, 15, and Landon, 18, are 'Kardashian royalty' after his engagement to Kourtney