Major shake-ups have been seen on the set of EastEnders ever since Chris Clenshaw was appointed Executive Producer last year. It was recently announced viewers will be seeing several well-known characters leave the soap. At the end of June, fans said goodbye to market stall trader Nancy Carter (played by Maddie Hill) and more recently, Rainie packed her bags and left with son Raymond.

At the end of June, viewers saw the Walford resident leave the square with her baby Raymond after her marriage to Stuart (Ricky Champ) broke down.

After admitting he didn’t love his son, he gave the baby back to Bernie Taylor (Clair Norris), who was the couple’s surrogate. 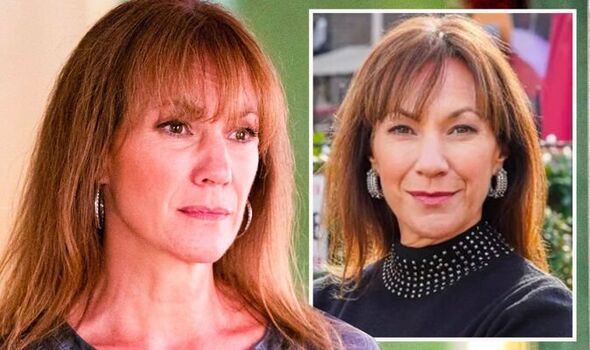 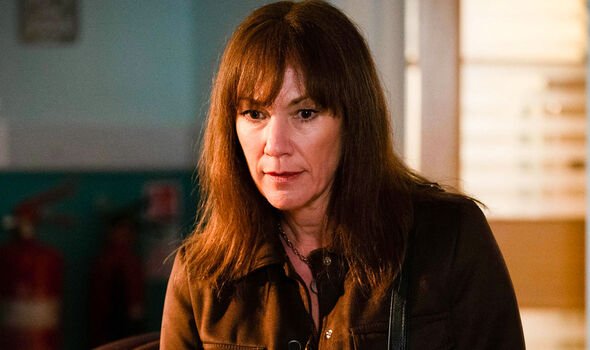 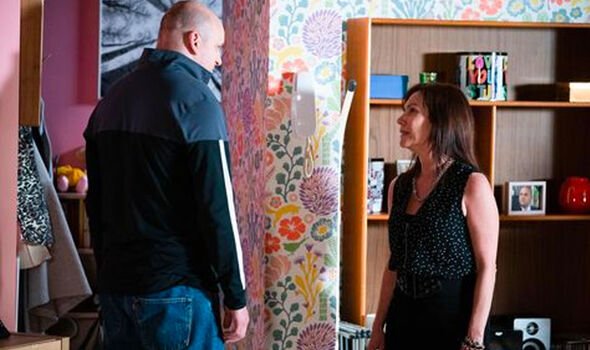 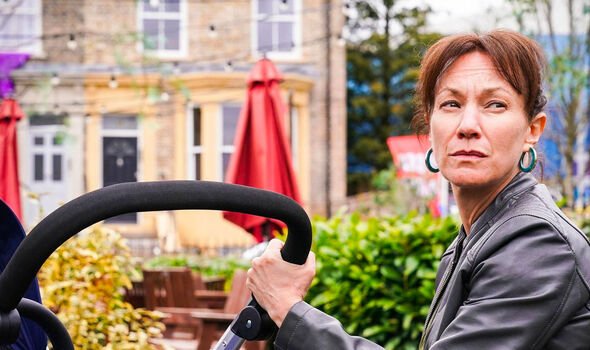 With her baby beside her, Rainie got into a cab and left Albert Square behind.

The exit came as a shock to many and actress Tanya has now addressed her decision to leave the soap.

In two snaps, the actress gave her 43,000 Instagram followers a behind-the-scenes look at Rainie one last time.

She captioned the snaps: “Ta-ra for now Rainie!

“It’s been lovely being you again.”

A BBC spokesperson said of Rainie’s exit: “We wish Tanya all the very best for the future.”

Although viewers have said goodbye to the Walford resident, a source told the Metro she could make a return in the future.

They said: “Rainie has always been a character that has come and gone in the show for stints and the story naturally reached a point where the character had an ending of sorts.”

Last month it was confirmed Lola Pearce actress Daniella Harold was also going to be written out of the soap in an explosive storyline this summer.

EastEnders airs on Mondays, Tuesdays, Wednesdays and Thursdays at 7.30pm on BBC One and streams on BBC iPlayer.