While Billy looked absolutely horrified by the suggestion, fans at home could not stop laughing – with some admitting that they were "crying" at the funny scene. 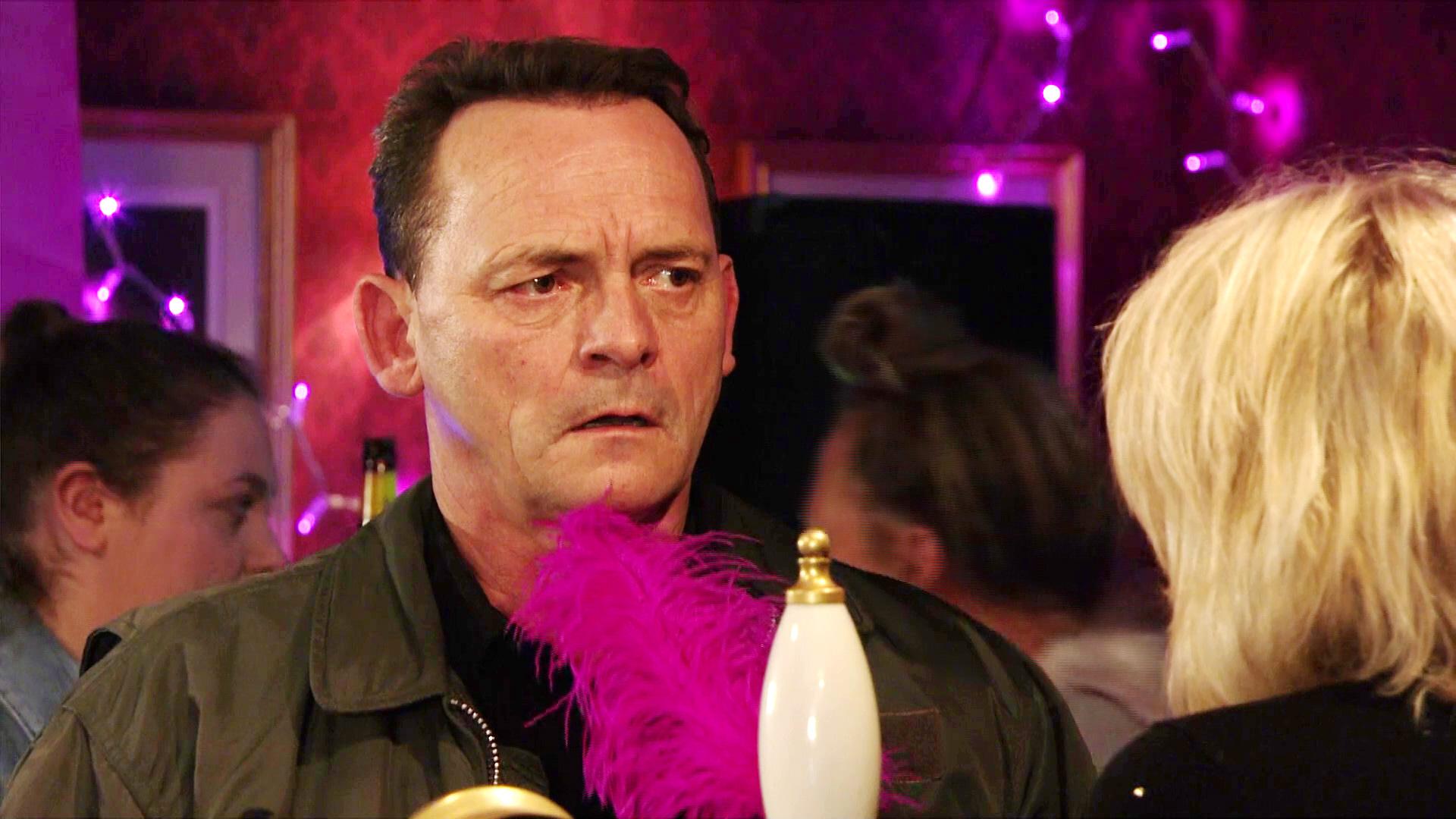 It all started when Billy stopped by Ruby Allen's house to try and explain why he and Shirley had gatecrashed her date with Jay Brown.

With Ruby worried that Jay didn't want to be alone with her after her tragic rape ordeal last year, Billy insisted that he actually joined them because he fancies Shirley and didn't know how to go about securing a date with her.

Claiming that he found the no-nonsense barmaid "sexy", Ruby couldn't wait to spill the beans to Shirley herself, who wasted no time in teasing Billy about the apparent crush.

Donning a pair of yellow marigolds, viewers watched in shock as Shirl tickled him with a feather duster as she said: "Alright, loverboy? 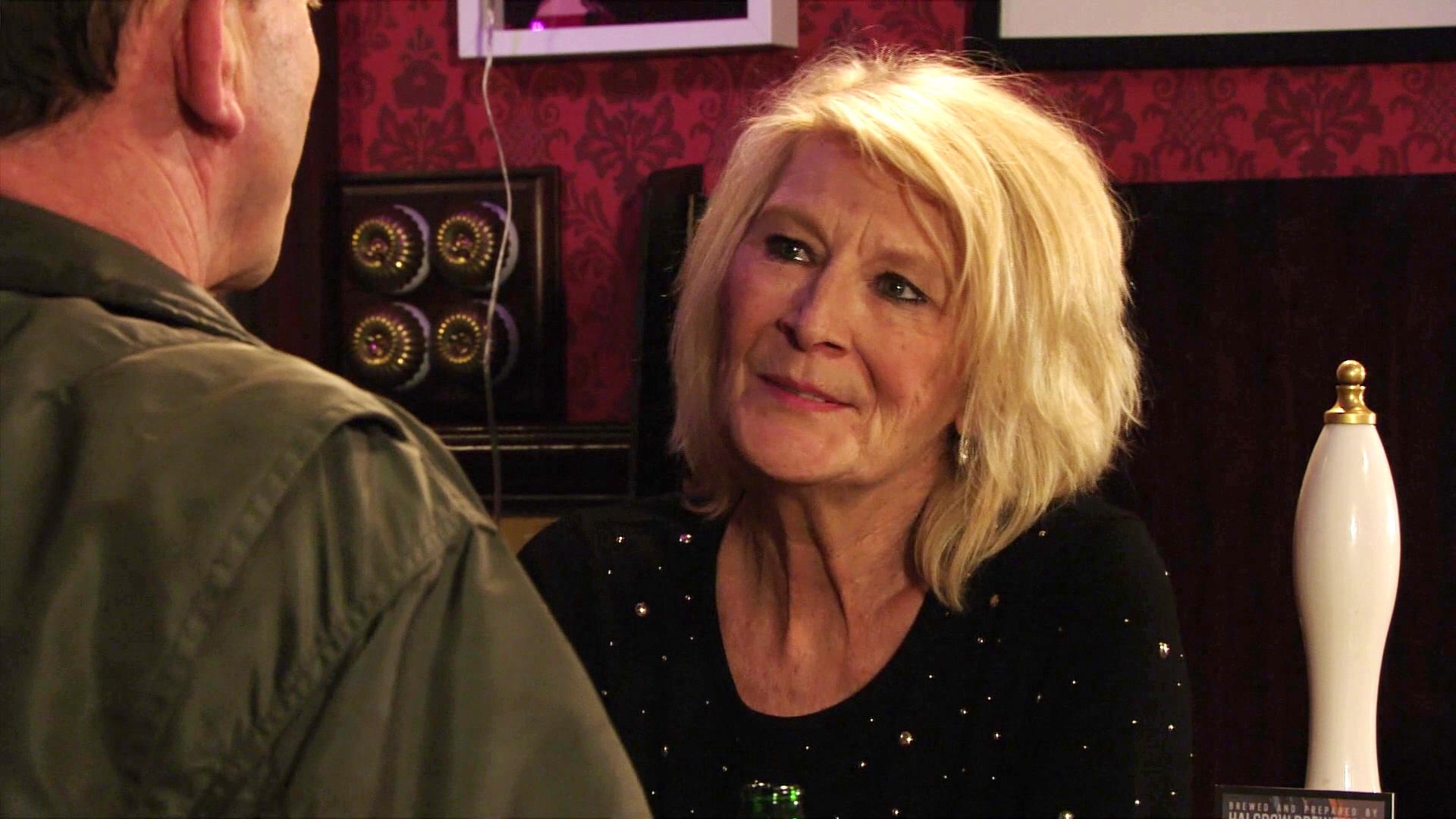 "I hear you've got the hots for me. Hush, don't spoil the moment with words.

"All you need to know is I feel exactly the same, I wasn't going to say anything about it at first but now we should just go for it.

"I have a little sex dungeon downstairs with our name on it."

A flustered Billy quickly made his excuses as he ran out of the Vic as Shirley chuckled to herself. 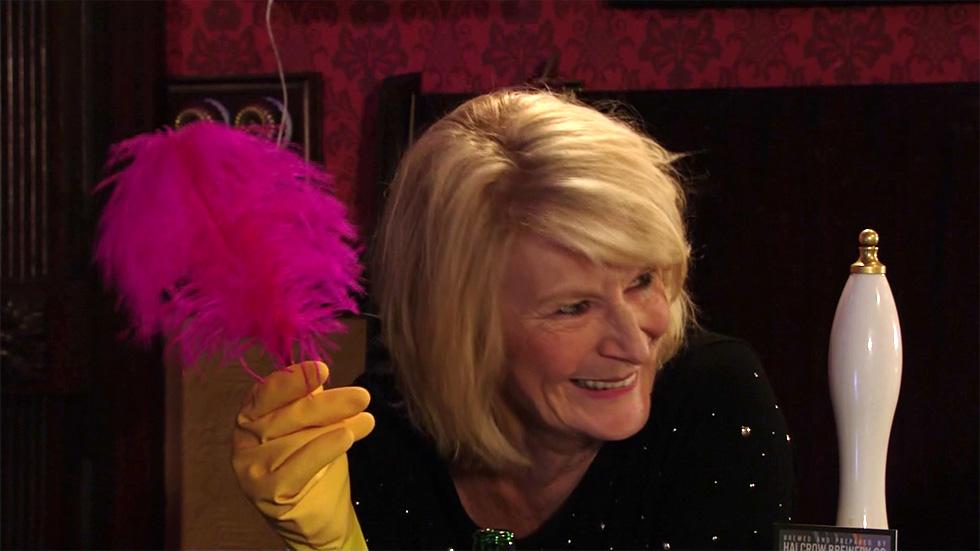 Taking to Twitter, fans shared their reactions to the hilarious moment.

One wrote: "Who knew there was a sex dungeon in the depths of the Queen Vic. Love Shirl!!"

Another tweeted: "LOOOOOOOOL Shirley is such a windup merchant, and I love it."

A third said: "Y'know Shirley's sarcasm is on a whole other level, when folk can't tell if she's being serious or sarcy."

Elsewhere in tonight's show, fans watched the fallout of Sharon's shock return to Walford – with the businesswoman stunned to catch her former lover Keanu Taylor snogging her stepdaughter Louise at the end of last night's episode.

Keanu's life also appeared to be at risk as Hunter Owen fuelled their feud, trapping the hunk into an alley with his gun tucked into his trouser waistband.

The Roots' Malik B. dead at 47 as friend QuestLove remembers star as a 'gifted MC'