EASTENDERS fans are disgusted with Amy Mitchell after she stopped Bailey Baker from returning home.

The schoolgirl spotted Bailey trying to return home after living on the streets for a week. 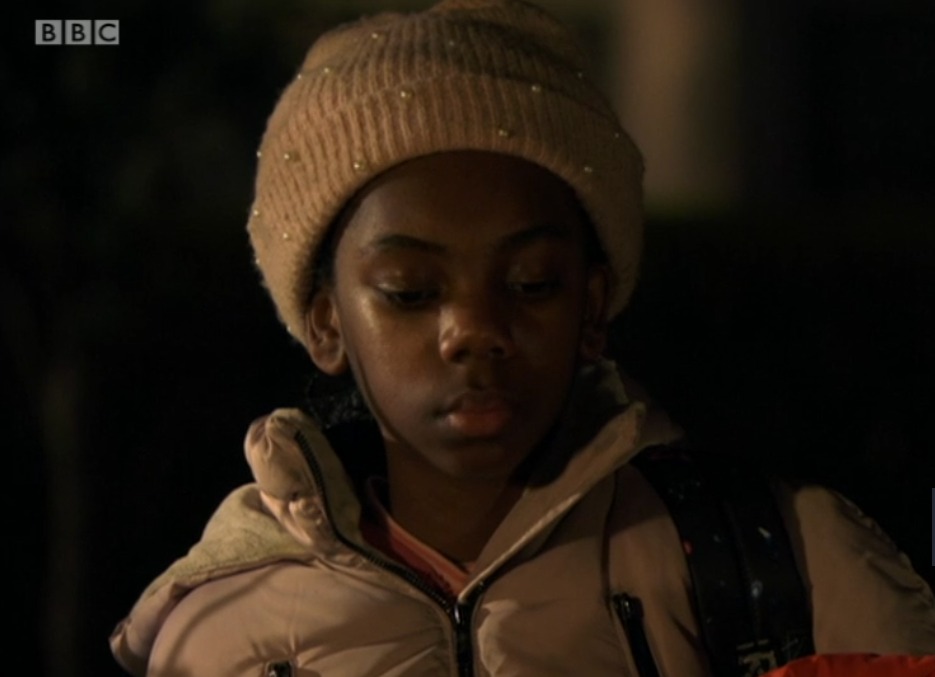 Viewers watched tonight as Bailey narrowly survived being robbed from a homeless woman – and fled home realising she had no choice.

But instead of helping her home, scheming Amy told upset Bailey that her family were too angry to see her.

“Where have you been?” shouted Amy.

“You're in so much trouble. The police are looking for you. Your dad and Karen are furious. 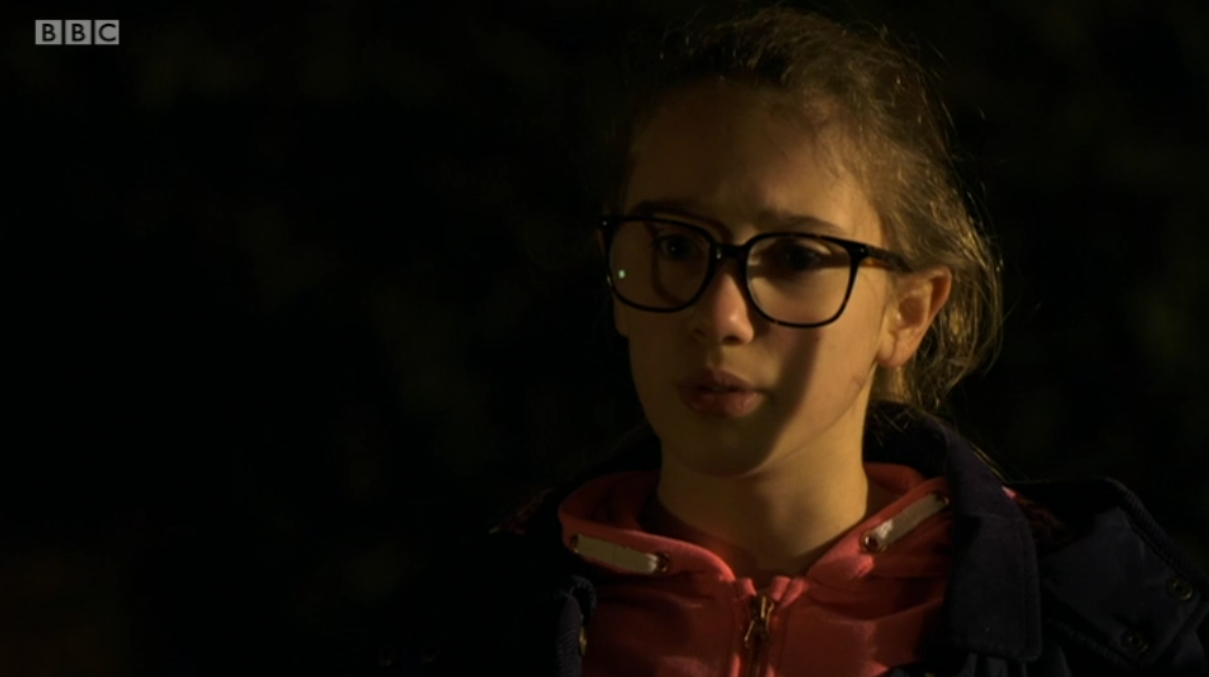 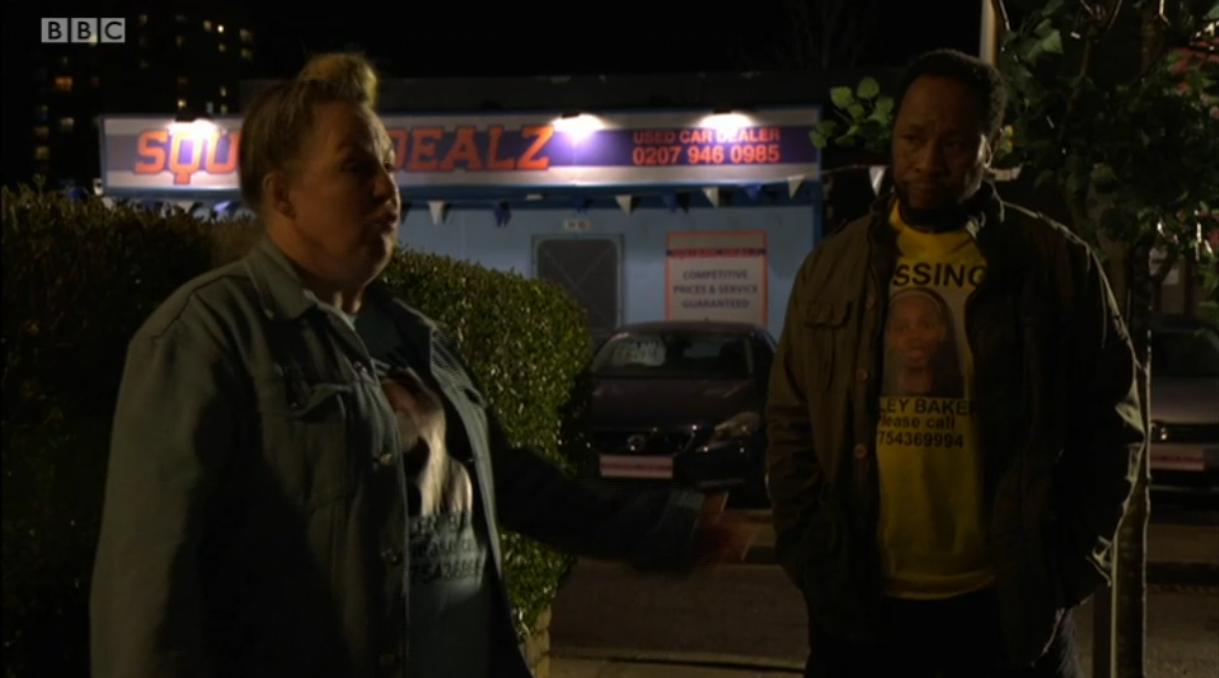 "Are you stupid – that's the worst thing you can do,” said Amy.

“You've got to wait for them to stop being angry. You want them happy you're home, don't you?

"Wait for it all to die down. I know somewhere you can go. But if I help you – you owe me. Fancy some fish and chips?"

Bailey believed her and went with her – and fans are furious with Amy.

One wrote: "Amy totally putting Bailey off going home, such a shame #EastEnders".

A second said: "So Bailey is going to be missing for a bit longer because of Amy? I thought Bailey had more sense Ffs. #EastEnders".