EMILY ATACK watched Adele's ITV special alone with a glass of wine – while Jack Grealish tuned in with his girlfriend Sasha.

Emily, 31, looked sensational as she showed off her natural beauty in the late night selfie on Instagram. 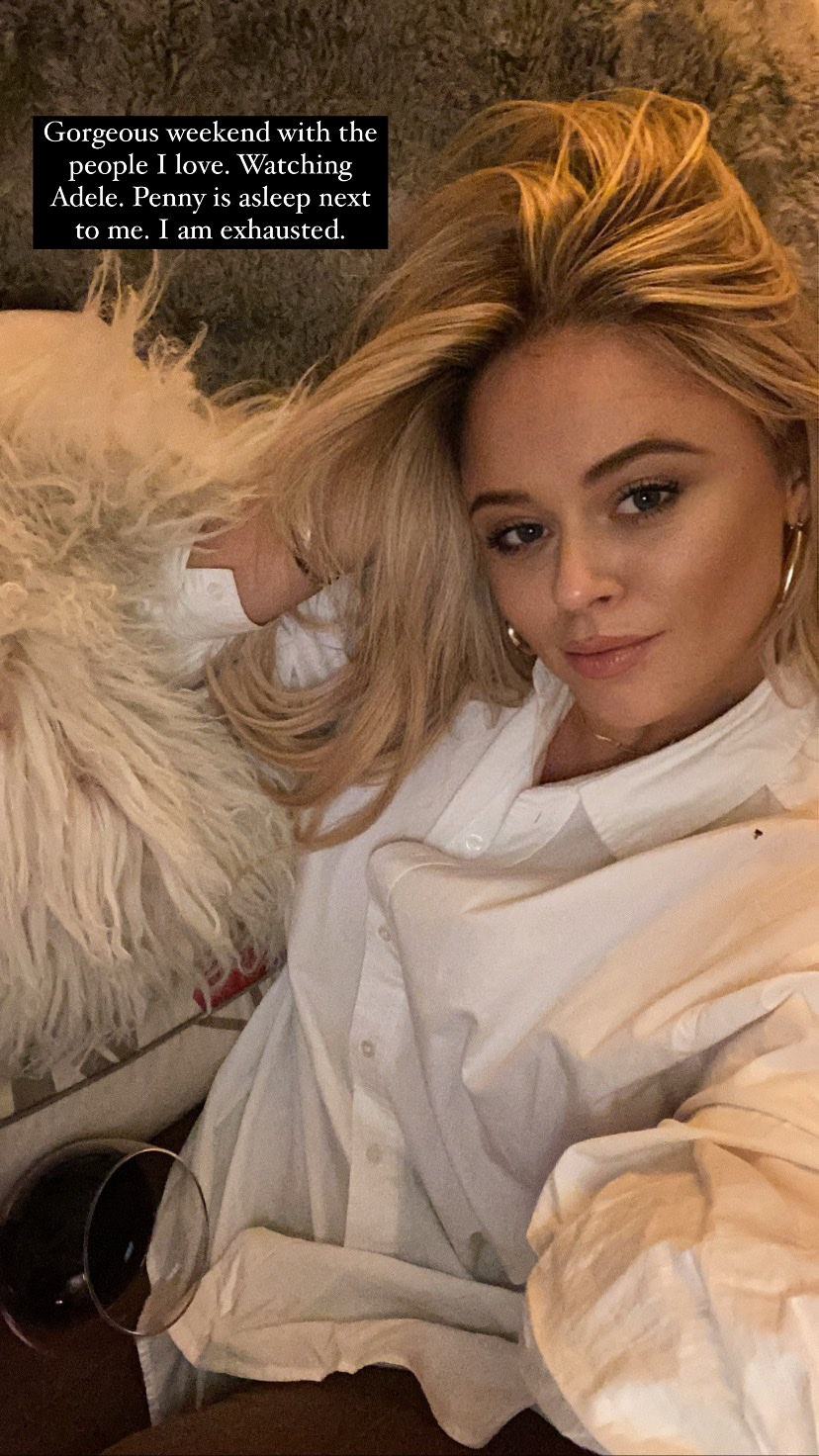 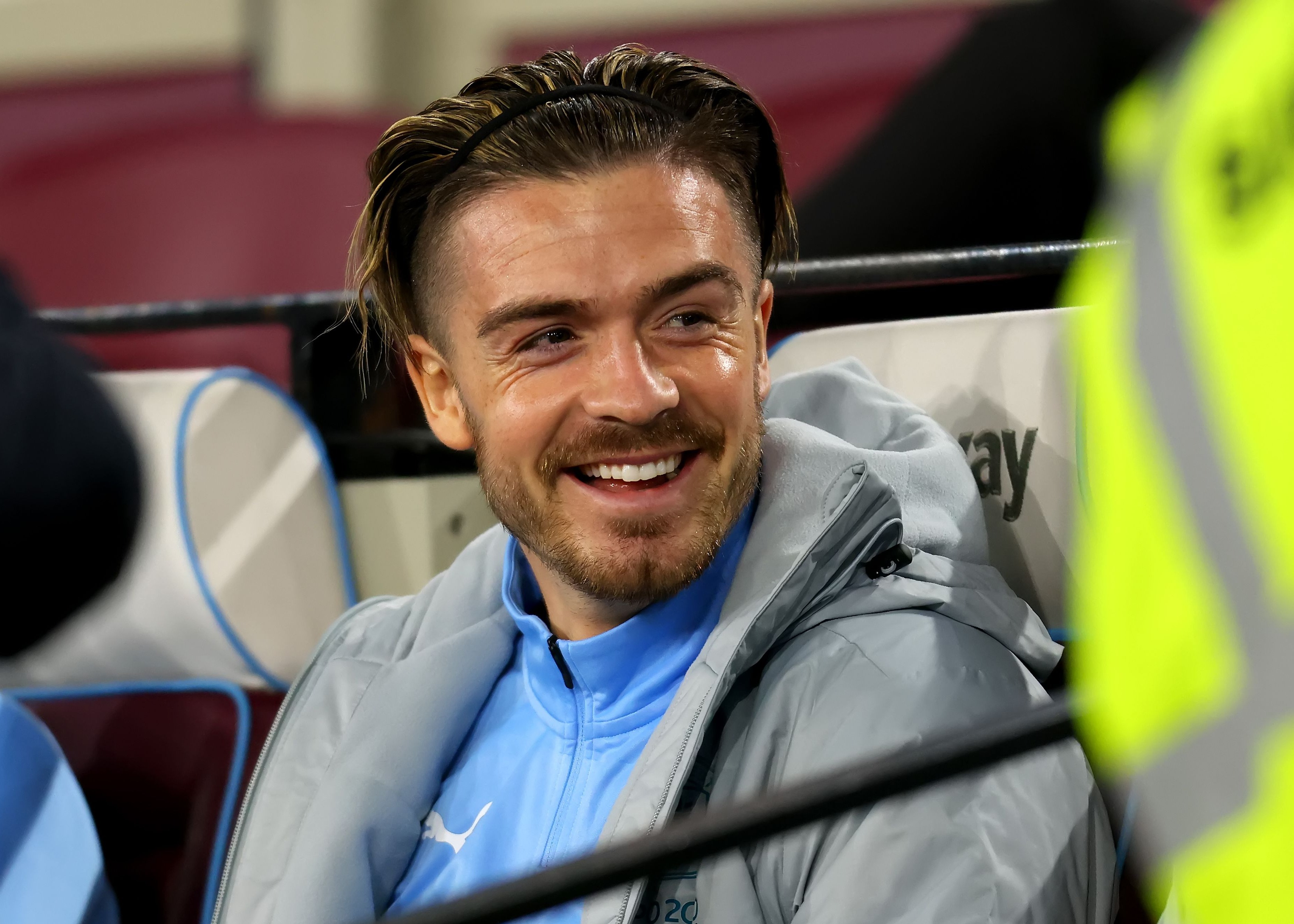 In the snap, she has her head resting on one hand as she gazes up at the camera, dressed in an oversized white shirt.

The star is relaxing on a fluffy white cushion and has a glass of red resting in front of her, revealing she was with her snoozing pup.

She captioned the snap: "Gorgeous weekend with the people I love. Watching Adele. Penny is asleep next to me. I am exhausted."

Meanwhile, Jack and Sasha appeared to enjoy a cosy Sunday night in together watching the same show.

Jack shared a snap of Adele on his TV, gushing: "What a voice", with the same coffee table book visible in a pic posted to Sasha's account.

Jack and Sasha first met as teenagers at school in Solihull, West Midlands – but The Sun revealed that he'd recently enjoyed a string of dates with Emily.

Jack is understood to have played down his friendship with actress Emily, telling girlfriend Sasha: “We’re just mates.”

But sources say the pair met to discuss their future and model Sasha handed him an ultimatum.

An insider explained: “Jack has been advised to stay with Sasha but his chemistry with Emily is keeping his interest.

“He told Sasha he was just friends with her but it’s obviously not gone down well. Jack has got some thinking to do.” 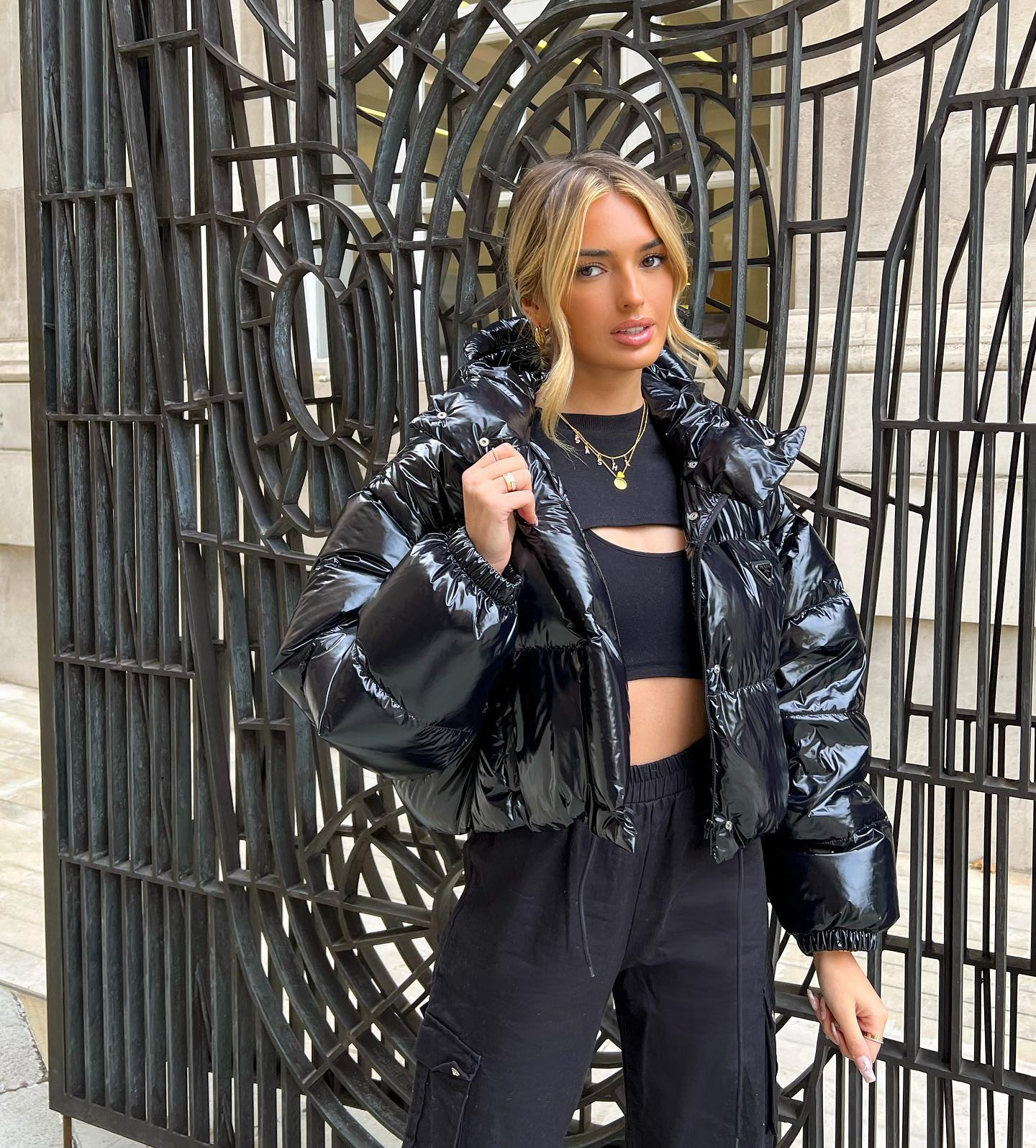 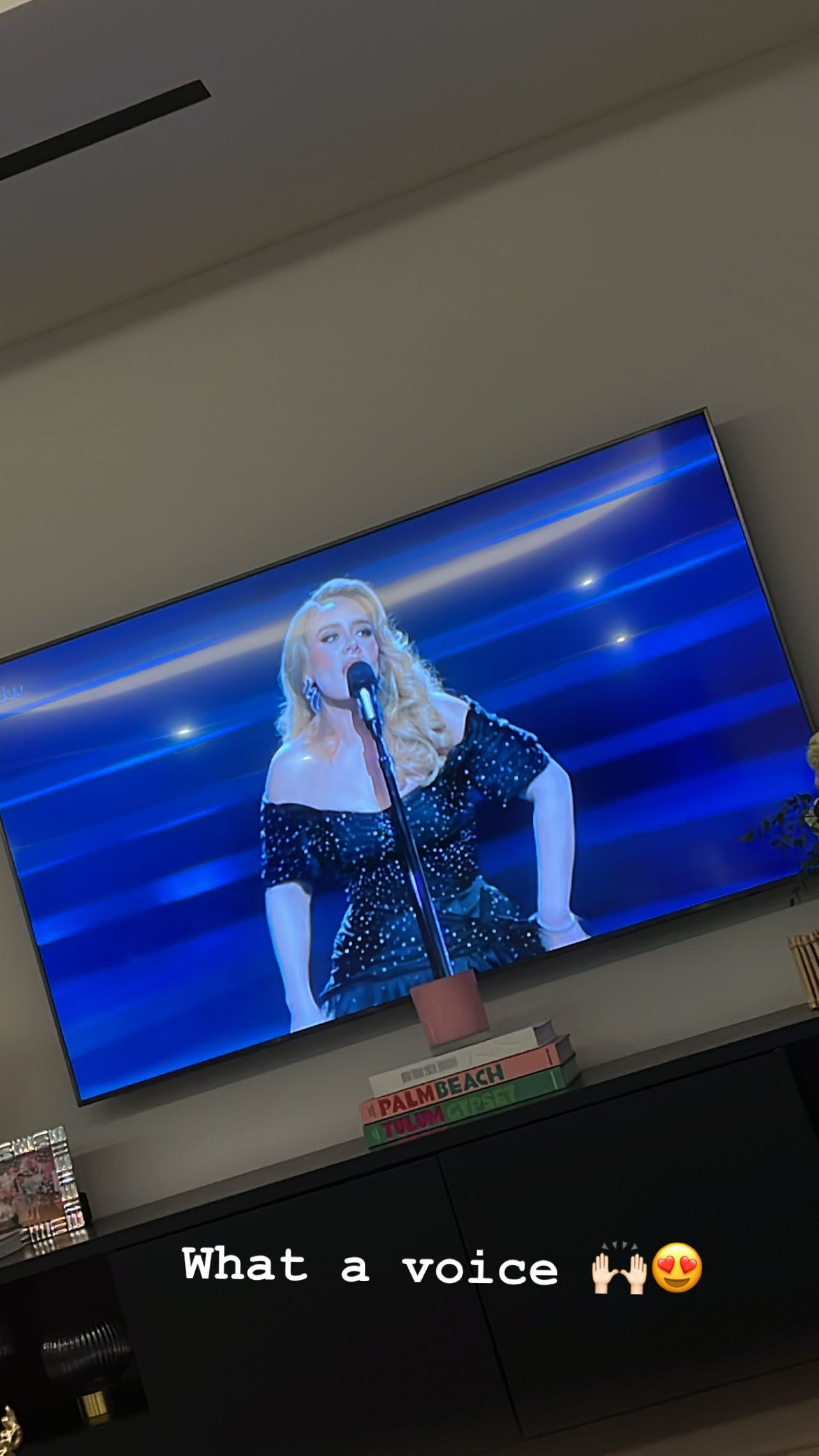 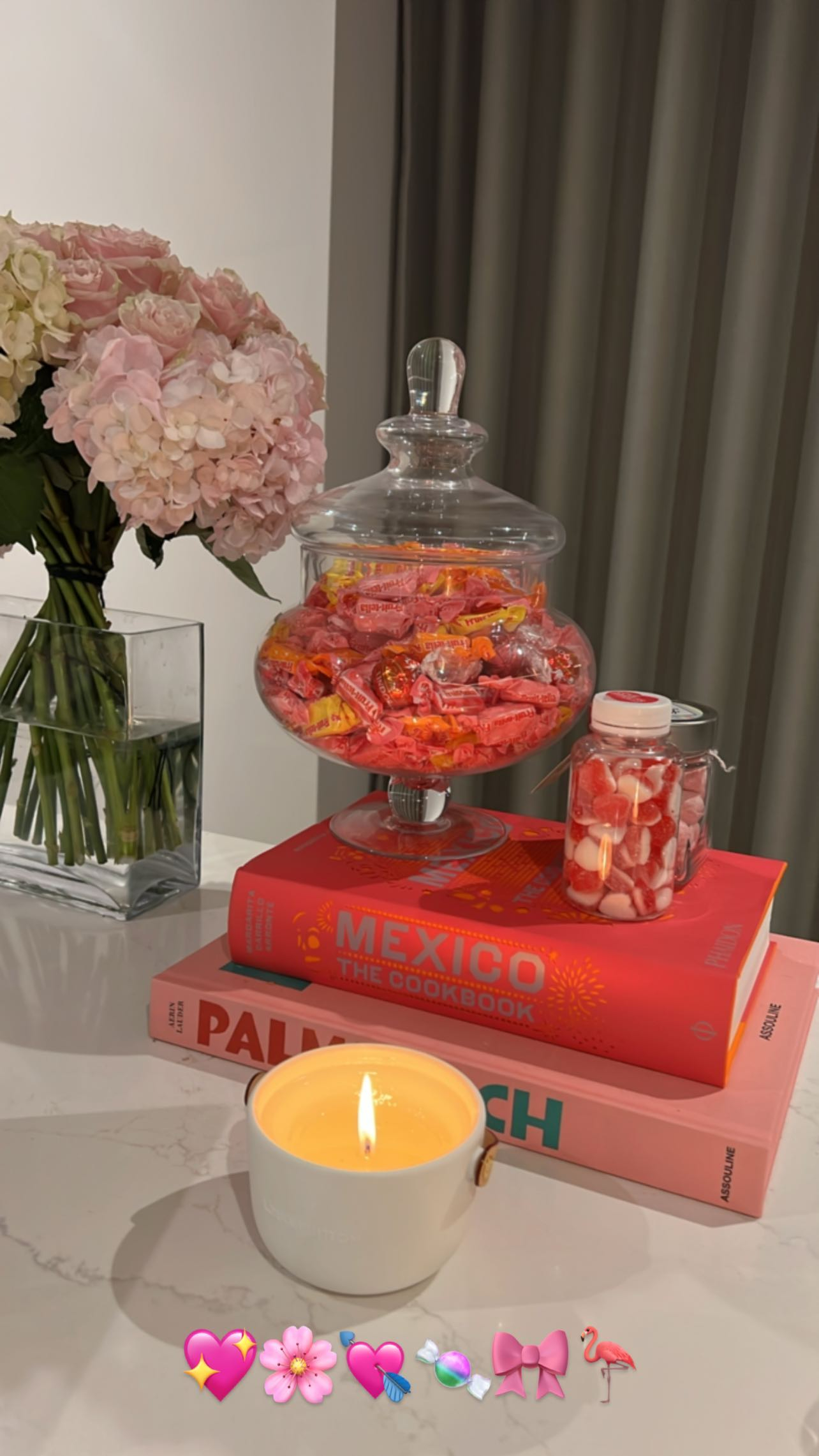