FANS are calling for Emmerdale newcomer Asan N'Jie to be sacked after he was filmed threatening to "knife" and "f****** kill" fellow soap star Jamie Lomas at the TV Choice Awards.

The fight started when Hollyoaks actor Jamie, 44, squared up to Asan, 25, backstage after the ITV actor reportedly launched a "sarcastic" jibe at him. 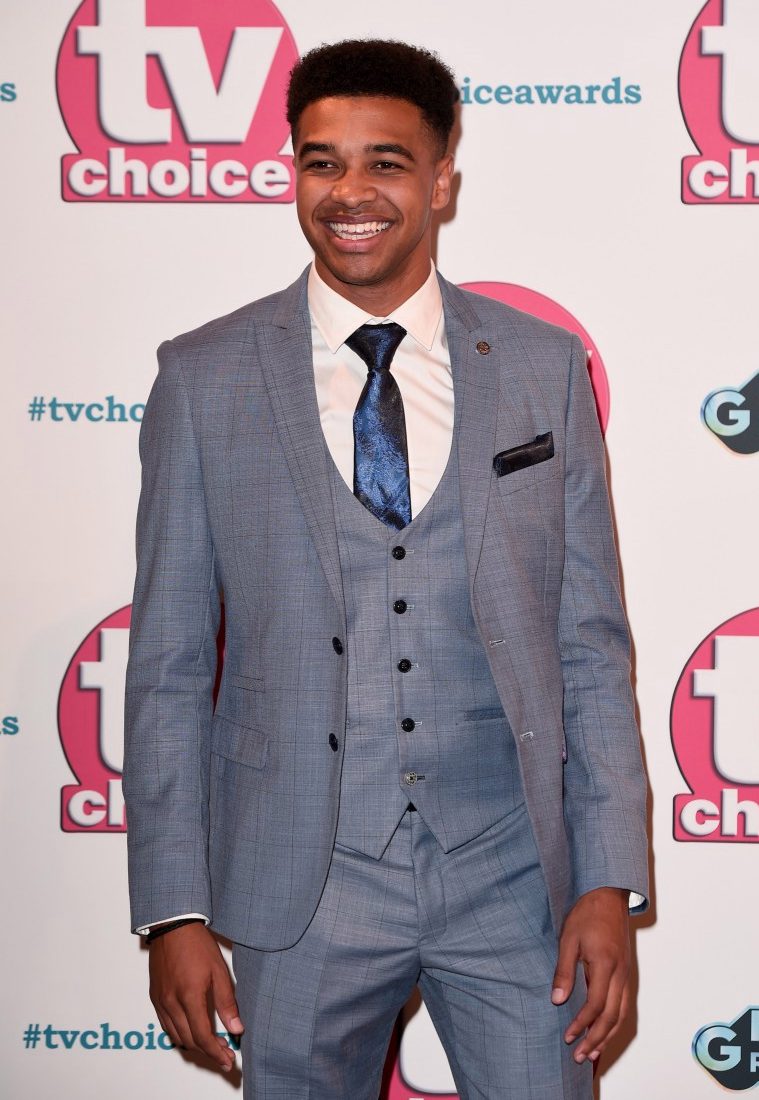 A voice that is believed to be Malique Thompson-Dwyer from Hollyoaks then shouts: "This isn't that kind of party, bro!"

The shocking footage proved too much for some Emmerdale fans who called for Asan – who plays Ellis Chapman in the soap – to be sacked. 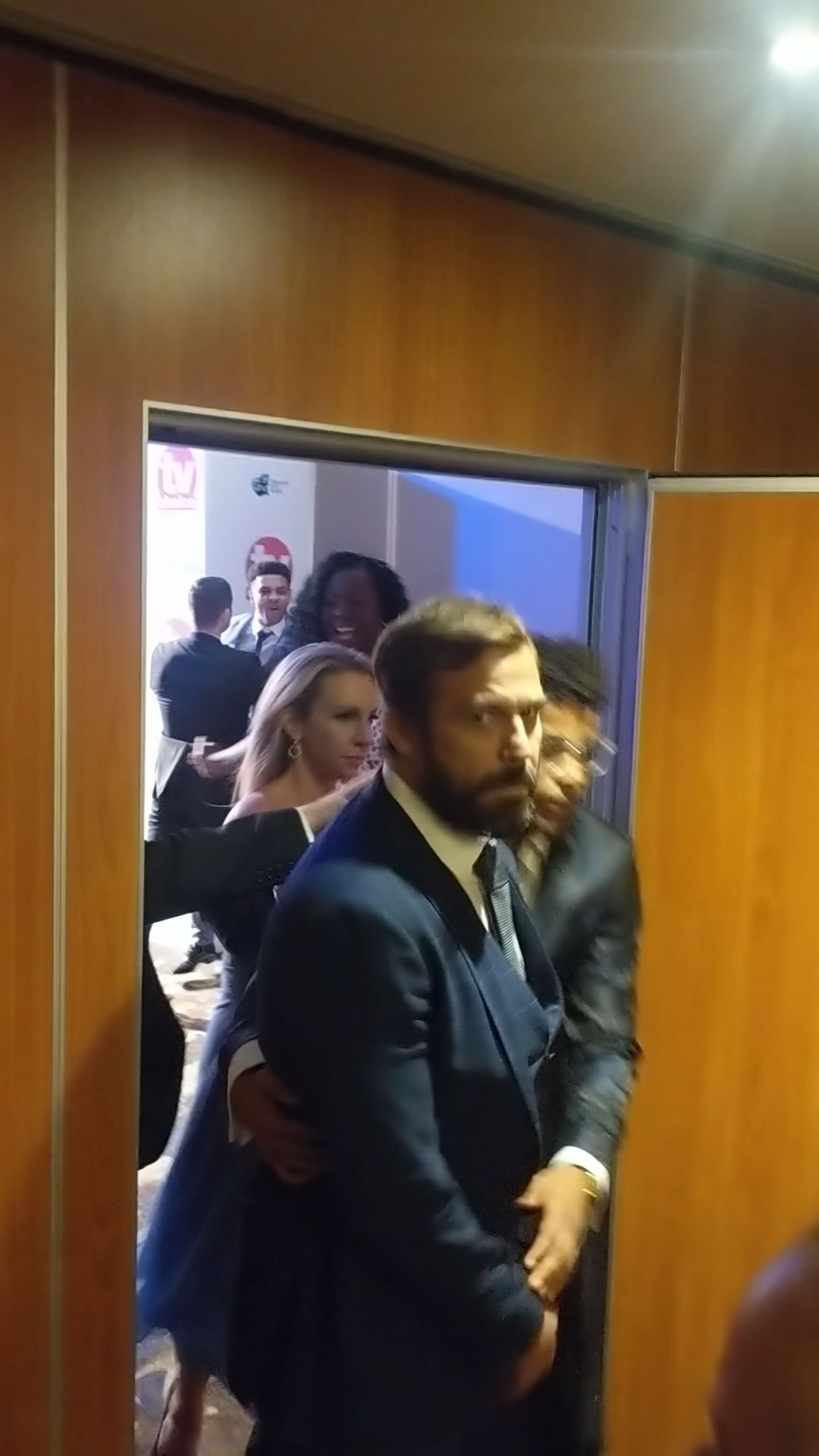 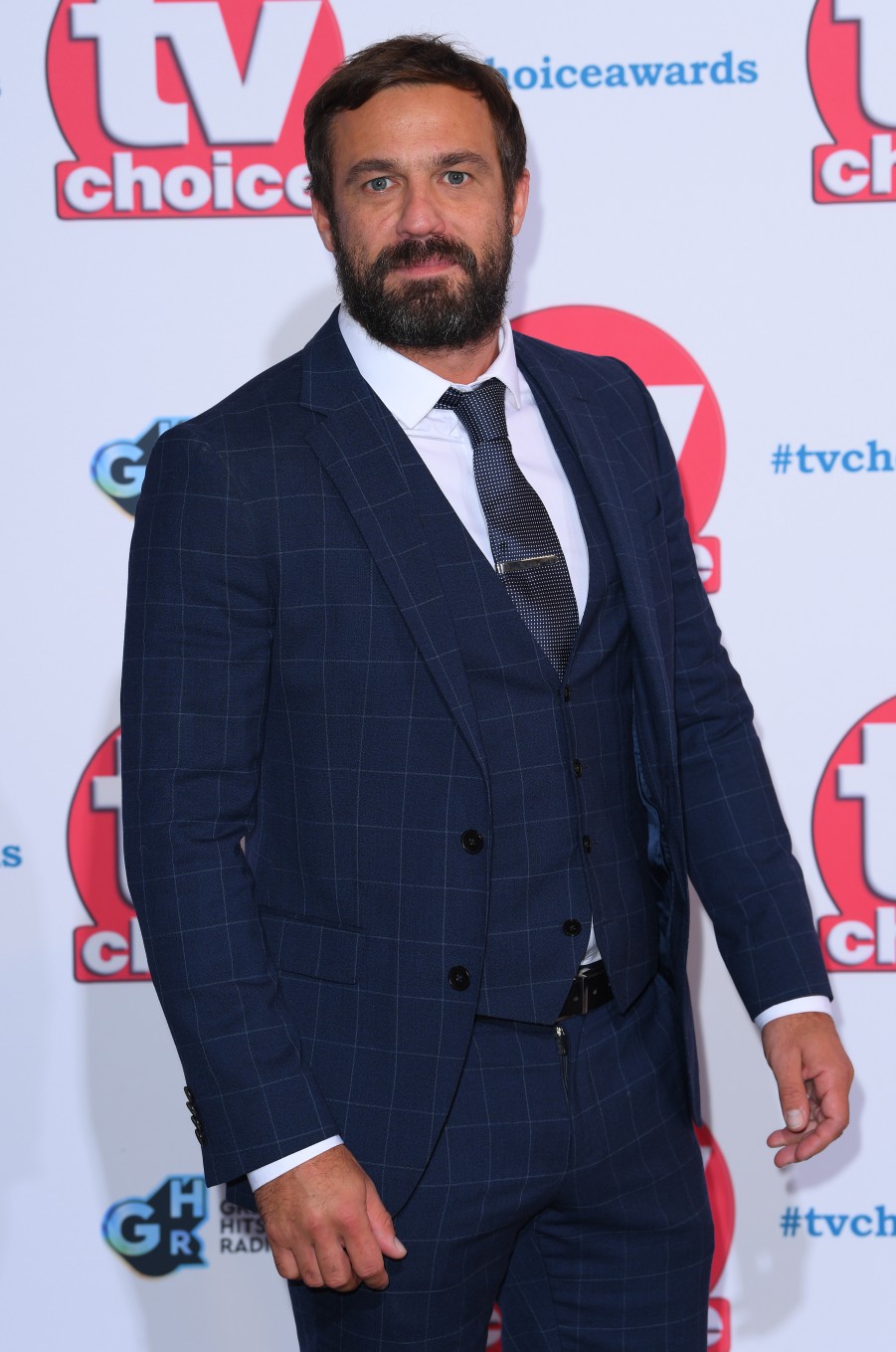 One fan wrote: "you need to sack Asan N'jie. 'I'll knife you'? In this current climate of knife crime? Absolute disgrace."

Another shared their fears on knife crime: "Please tell me that in this current climate of knife crime, you are going to do the RIGHT THING & sack ASAN N'JIE. His recorded comments threatening to knife someone are diabolical & must not be tolerated. If you do not sack him you are COMPLICIT. Horrific."

A concerned soap fan added: "I hope you have immediately sacked Asan N'Jie!!! It is not ok to threaten to knife someone. Absolutely disgusting behaviour."

The fight reportedly started after a Asan directed a sarcastic jibe at Jamie.

One observer told The Sun Online: "Jamie was enraged by the sarcastic dig which seemed to come out of nowhere and was completely unprovoked.

"It was a real flashpoint which left fellow cast members shocked and one or two people remarking on how it was like a scene from a soap opera. The bust up was only stopped from escalating as Malique quickly stepped in to defuse the situation and calm Jamie down.

"It was chaos. They were pushing, shoving and really getting in each other's faces."

N'Jie was escorted from the Hilton Park Hotel by security staff, while Jamie was bundled into a cab by fellow cast member Malique.

Asan was involved in a knife crime storyline earlier this year, where his character Ellis was stabbed.

The actor said he was "glad" Emmerdale was exploring the topic of knife-crime.

He told Digital Spy: "In London, the knife crime rate is through the roof at the minute. So to explore a sensitive issue like this can only be a positive thing. 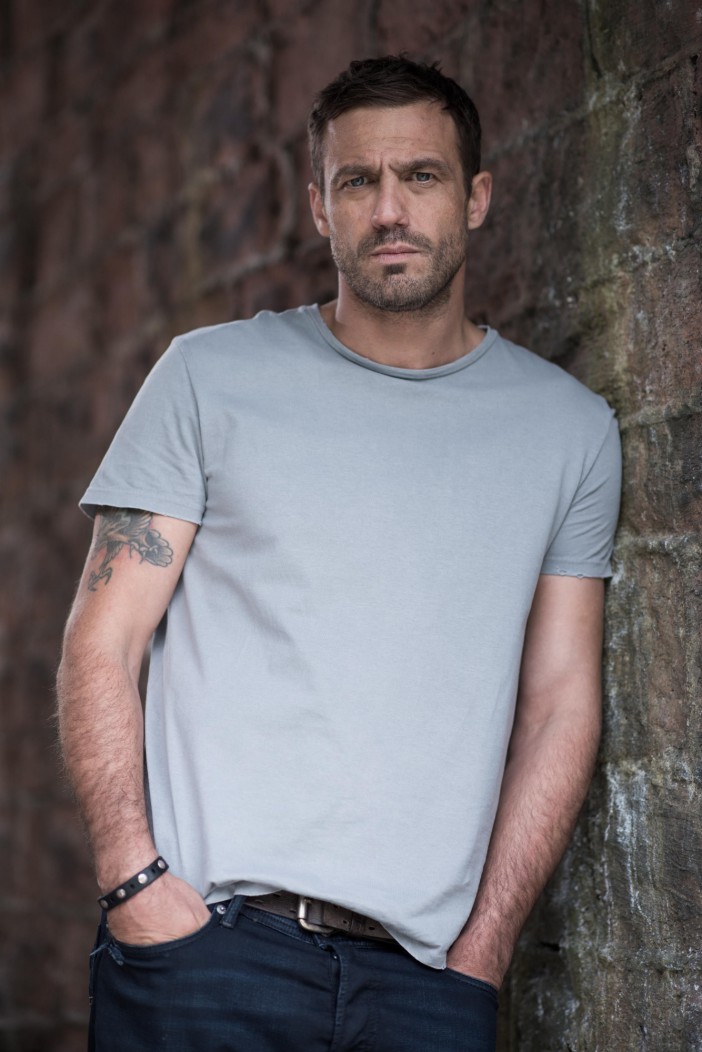 "If we put light onto these issues, hopefully the quicker it will stop."

Asan joined the cast last year as Jessie Grant's son and was nominated as Best Soap Newcomer at the TV Choice Awards.

He lost to Kara-Leah Fernandes, who plays Bailey Barker on EastEnders. 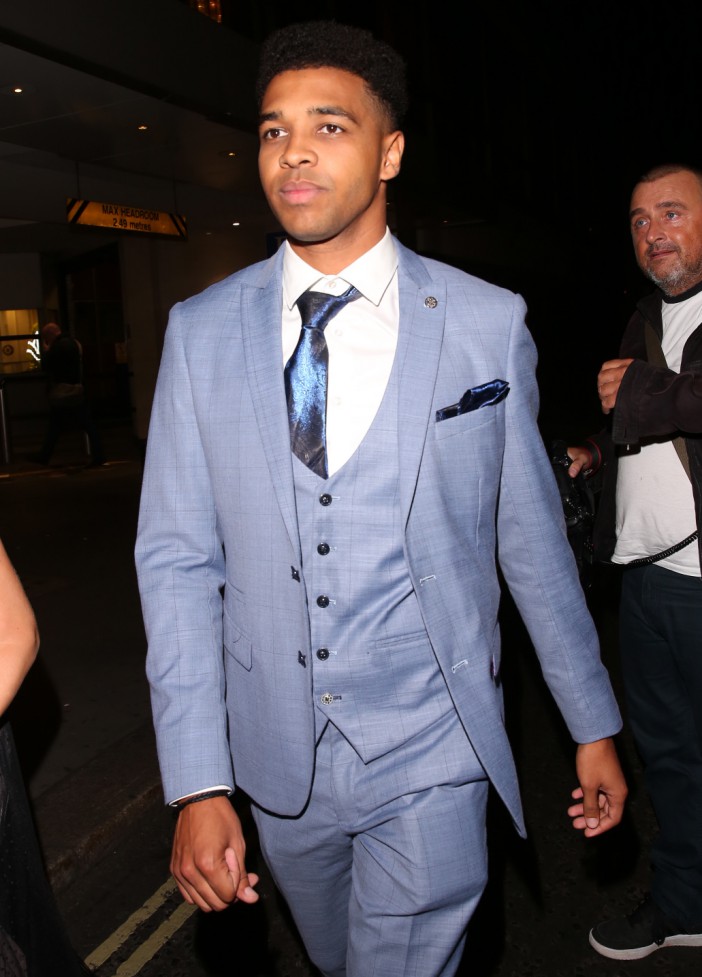 A spokesperson for ITV said: "We are extremely concerned to hear about an incident at last night's TV Choice Awards involving one of Emmerdale's cast.

"Obviously we will be investigating and talking to the actor concerned in due course."

Mark Ruffalo's Hulk Likely to Appear in These Phase 4 Installments