EMMERDALE fans are convinced Aaron Dingle and Mackenzie Boyd are having a secret affair after covering for each other.

The mechanic – who is played by actor Danny Miller in the ITV soap – is in hospital after being attacked by Eric Pollard. 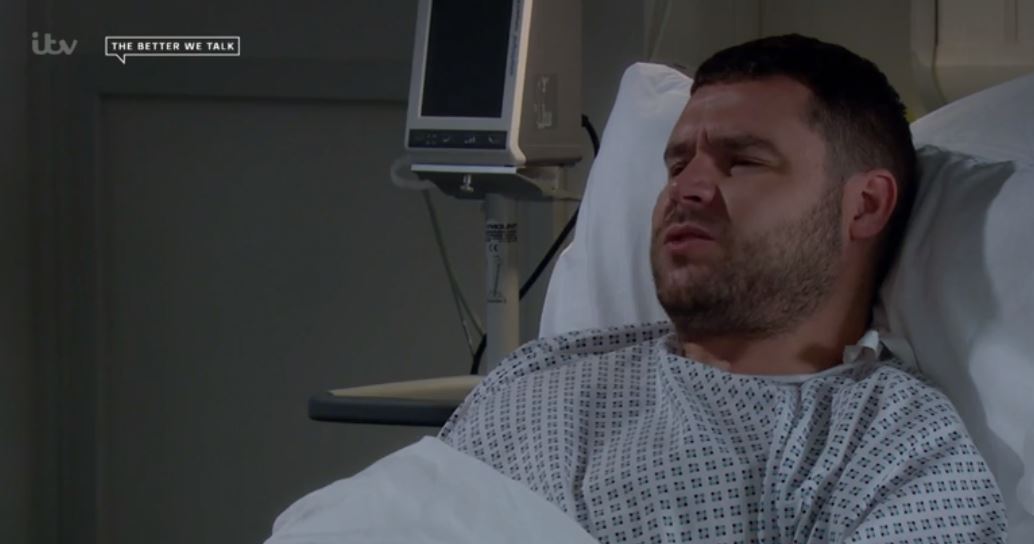 Viewers know Aaron had broken into Pollard’s house to put back a broach stolen by Mackenzie – a theft blamed on Aaron’s grandmother Faith.

But in the process he was caught and knocked out by the pensioner and his cricket bat.

In tonight’s episode Mackenzie visited Aaron in hospital and asked him to lie for him.

“I thought you and I had something special,” Mackenzie told him. 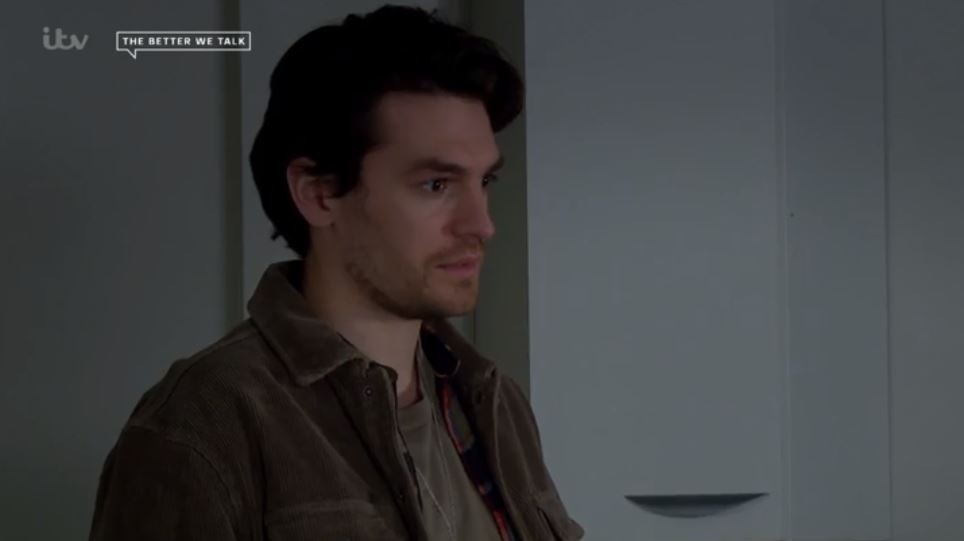 “I mean it, I thought our friendship meant something to you.

“You get me, Aaron. I know you do. You don’t think I’d do the same for you? Keep my name out of this and whatever you want – I’ll do it for you.

“I don’t want you to go down for this,” he added before giving him instructions to tell a fake story about what happened.

The exchange has fans convinced the pair are secretly in a relationship. 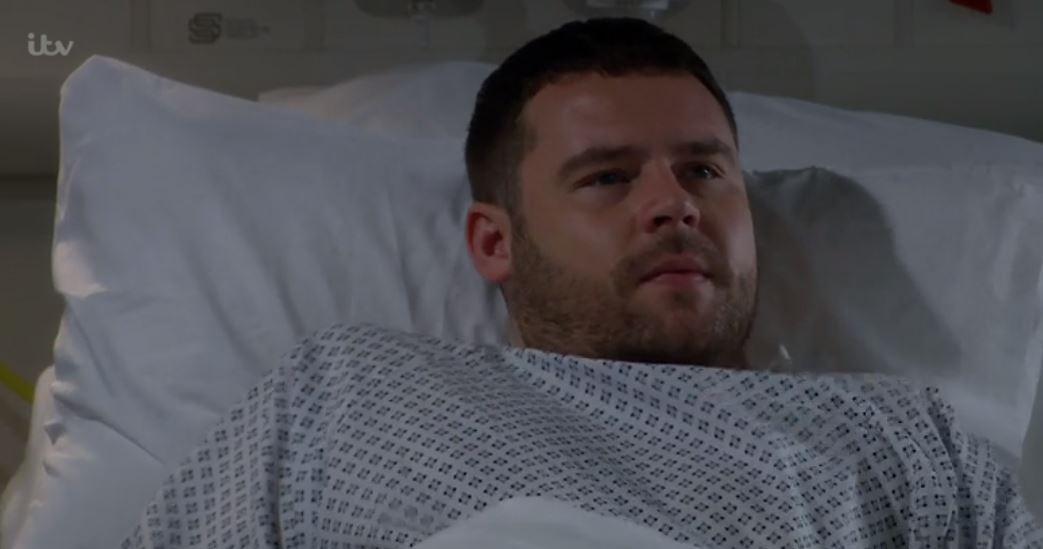 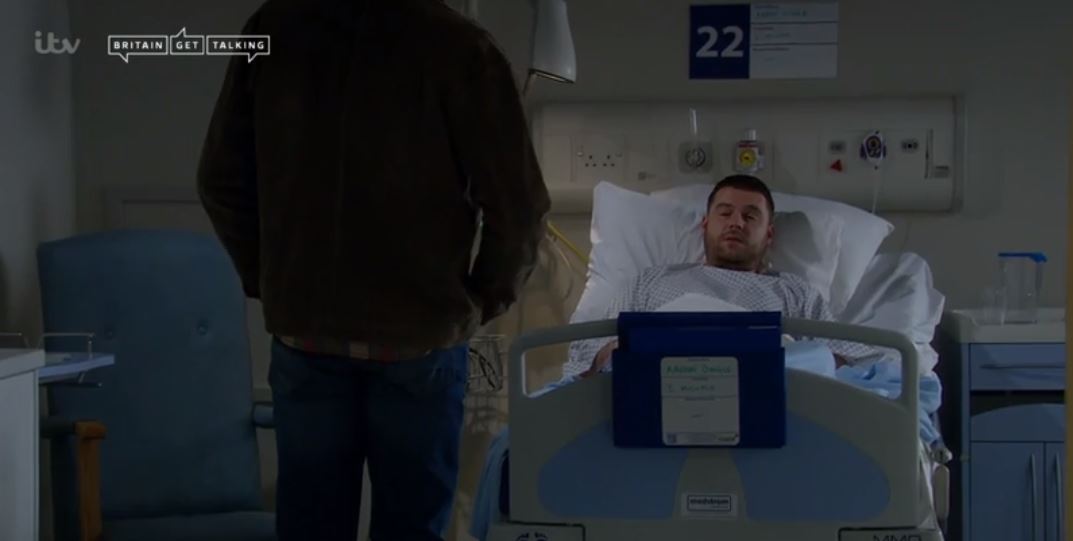 One wrote: "Why is Aaron covering for MacKenzie over Faith, to get into his pants."

A second said: "Aaron's clearly got loyalty to Mack otherwise he wouldn't be covering for him like he is doing #Emmerdale."

Another added: "Loved that Mack and Aaron scene in the hospital…they have such good chemistry together."

However later in the episode the story backfired and Pollard’s son David decided Aaron broke in to return the broach – to cover for thief Faith.

She was left devastated as even her own daughter Chas believed the lies. 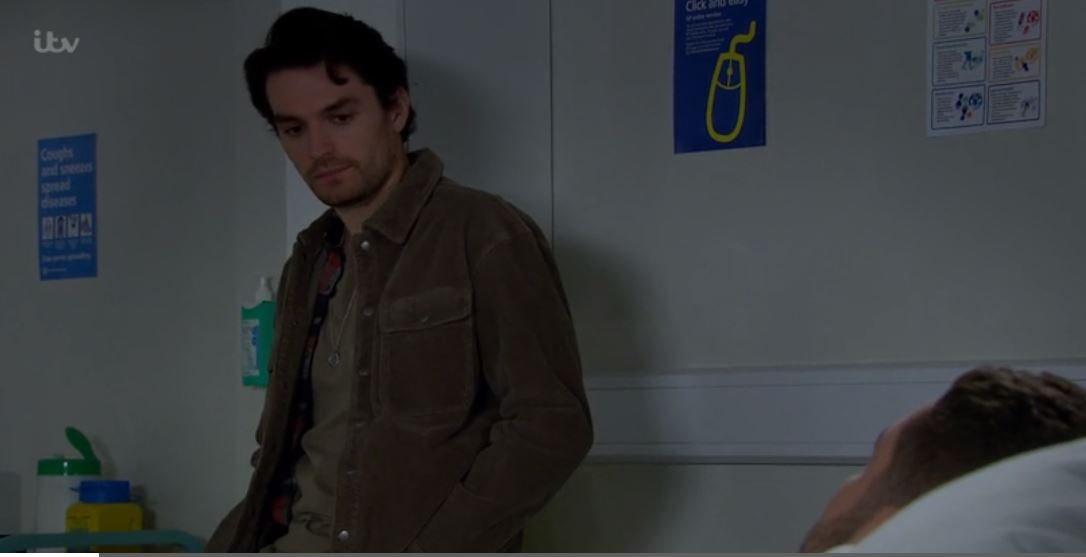 At the end of the episode, Eric ended up getting arrested for assault.

Eric misunderstood thinking the police were there to ask about him if he was assaulted when Aaron broke in.

Eric shouted: "You're not serious? You're charging me?"

Pedro Almodovar Explains His Favorite Movies of 2020: ‘Another Round,’ ‘Swallow,’ and More

Canada’s Entry for 2021 Oscars Gets Rejected