Viewers were left shocked just before this evening's one-hour long episode came to an end, when the pervy teacher returned to the Dales and showed off her HUGE baby bump. 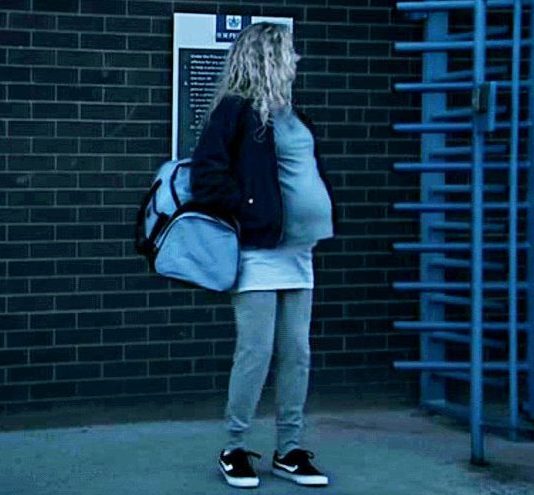 It came after her victim Jacob Gallagher attempted to call her when he heard she had been released from jail.

After receiving the teenager's lovesick voicemail, Maya, who was at the prison gate, deleted his number.

The camera then panned down her body to show off her huge pregnancy belly.

It is not known if her illegal lover Jacob or his dad David – who she was in a relationship with while she was grooming his son – is the father of her unborn child. 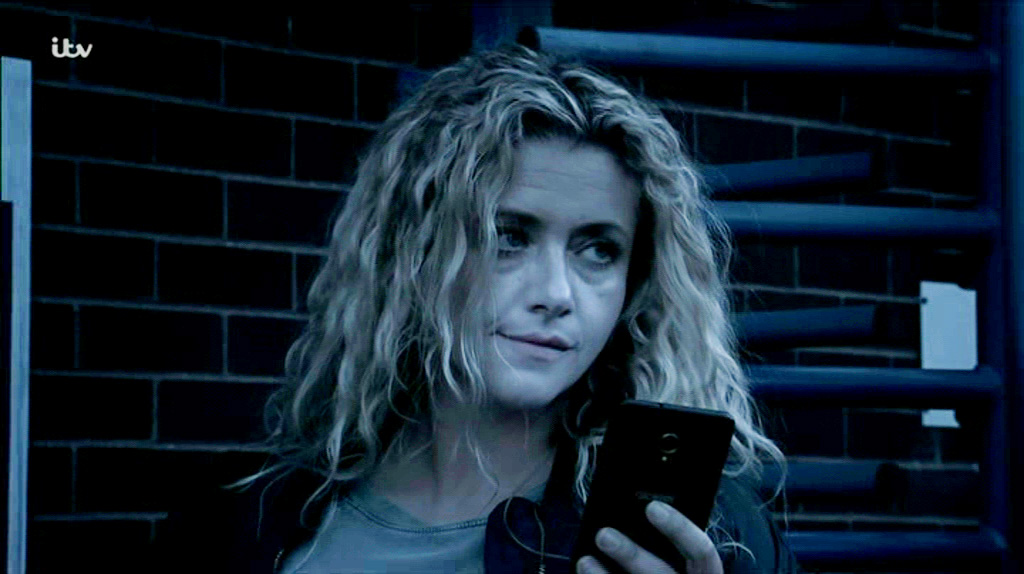 Fans couldn't contain their shock at this HUGE revelation.

One tweeted: "Oh my god Maya!!! Was NOT EXPECTING THAT!!!! #Emmerdale"

While this one said: "#Emmerdale omg cant believe maya is pregnant omg"

Another said: "@emmerdale Noooooo! As if she's knocked up! #Emmerdale #Maya #Preggers" 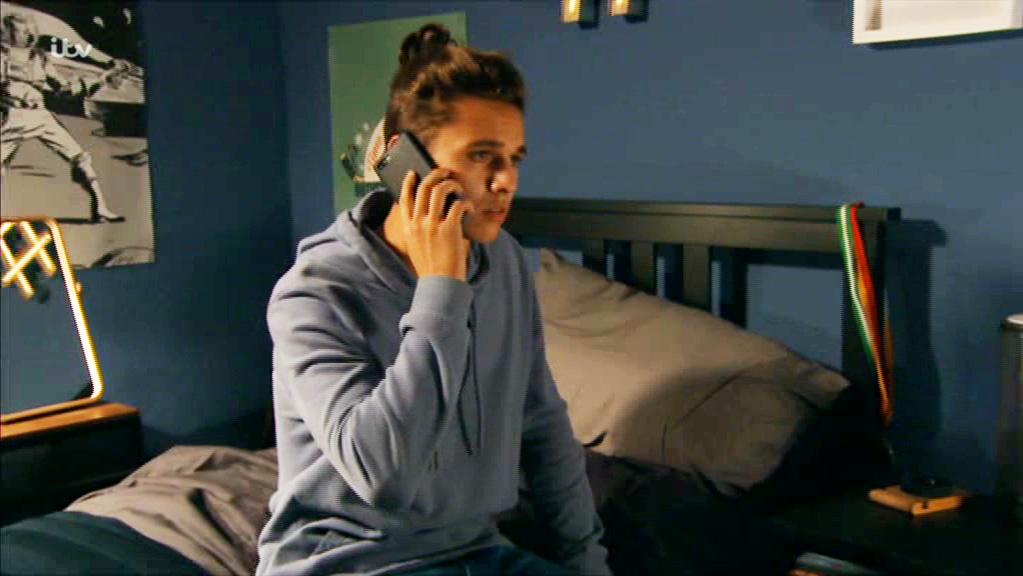 Maya caused a scandal on the soap in one of its most controversial storylines ever as she groomed and sexually abused the teen for almost a year.

The pair carried on their illicit affair behind his dad's back, making VERY awkward viewing for some fans.

They eventually got caught and she was sentenced to a year behind bars but ended up serving just five months.

The One Show star rubbishes Strictly rumours live on air: ‘No one’s spoke to me!’