EMMERDALE Legend Claire King has admitted she feels like show bosses are killing her off slowly with an increased amount of stunts on the soap.

She’s notable for playing the first bad girl in British soap but Claire’s character Kim Tate has so far survived all that’s been thrown at her. 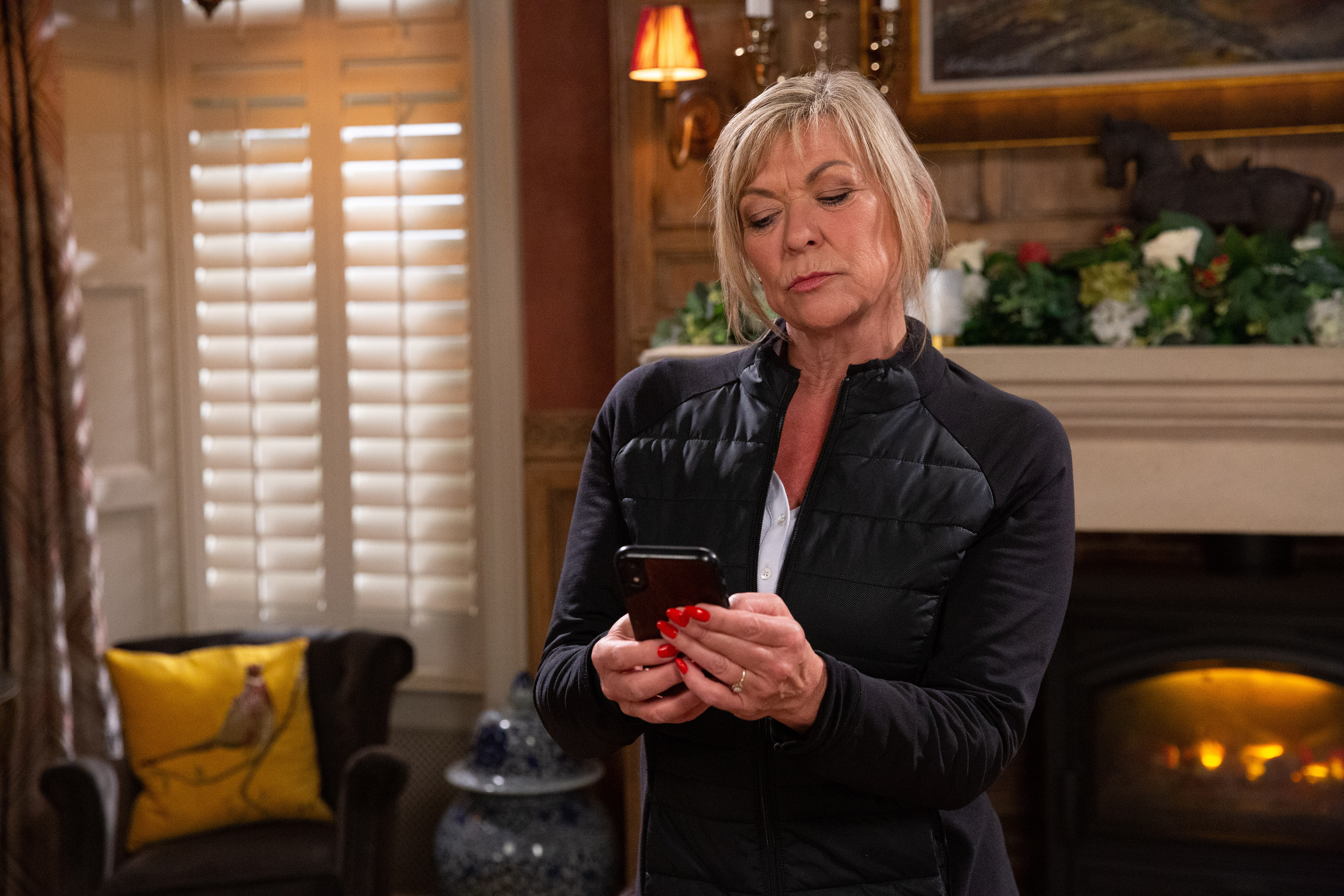 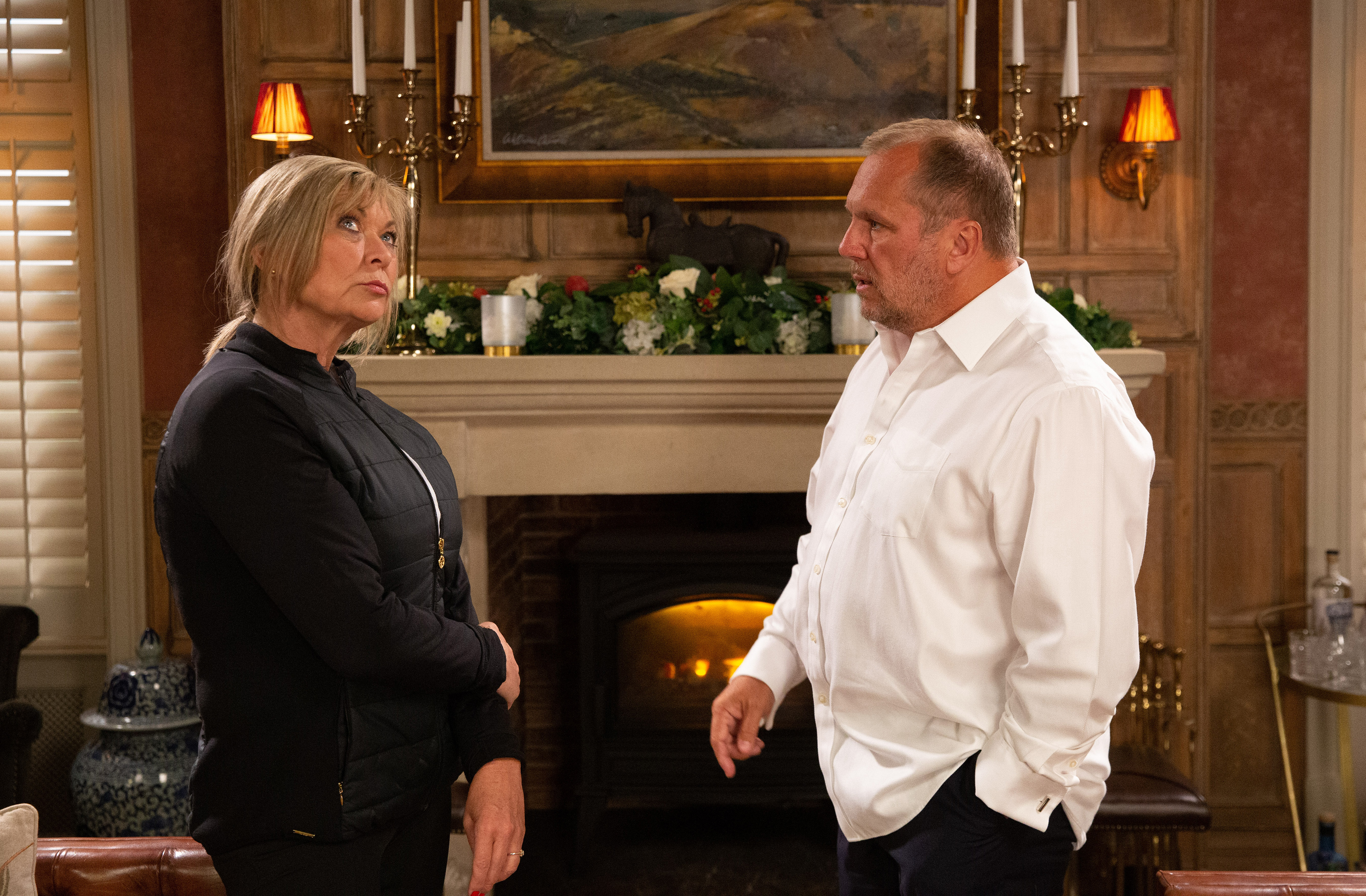 But as the devastating storm looms that is set to cause mass destruction across the Dales, could Kim’s time be up once and for all?

Now actress Claire has admitted has revealed she is doing more stunts in the soap than ever before with the 50th anniversary no exception.

Speaking to the Mirror ahead of Emmerdale’s slew of iconic episodes, the star said: “They’re getting me to do more stunts that I was when I was 25 – they don’t realise I’m a pensioner.

“They’re killing me off slowly… not Kim Tate but me, Claire! I’m on a horse, I’m rolling around in the mud…” 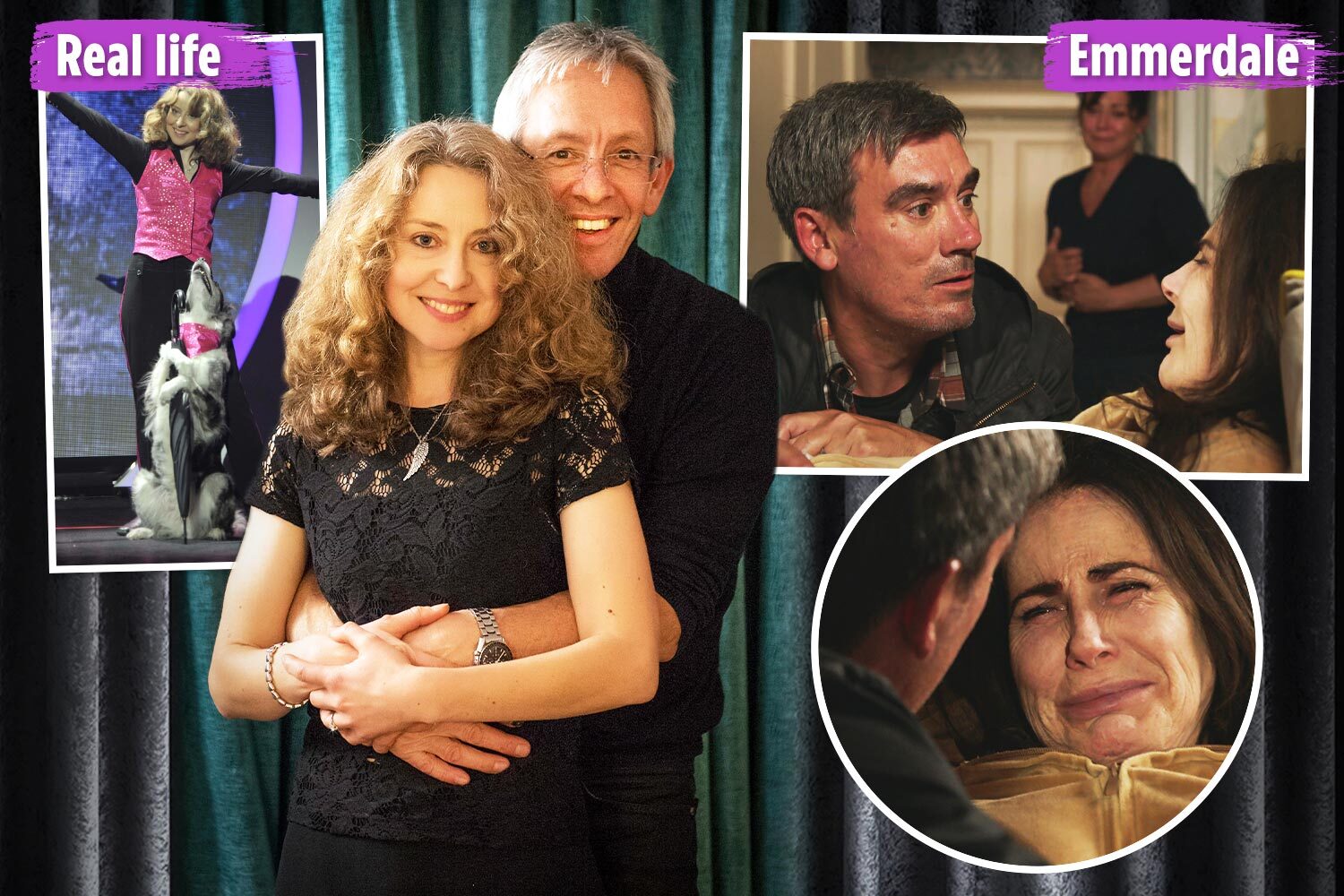 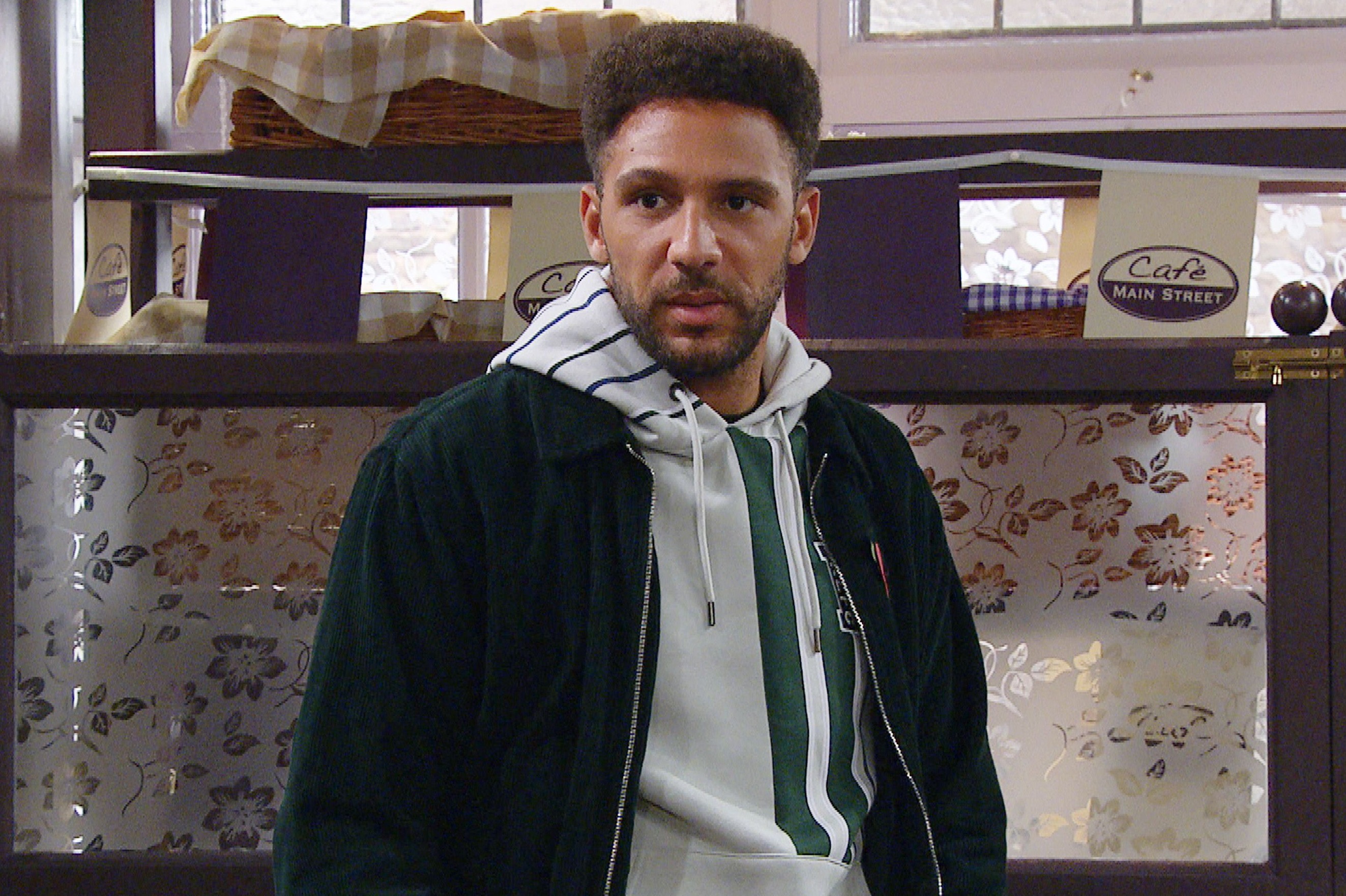 Kim will be seen arriving to her wedding on horseback – riding side saddle, something even regular horse rider Claire has never attempted before.

This Sunday, exactly 50 years to the day that Emmerdale aired its first episode on ITV, a special hour-long episode will be aired to commemorate the anniversary.

The episode will see Kim prepare to walk down the aisle with her lover Will Taylor, played by Dean Andrews, but Kim will face some tough competition from love rival Harriet Finch before she gets there.

Speaking about being central to the explosive week, Kim said: “It’s good to be at the heart of it all. I’m very honoured.” 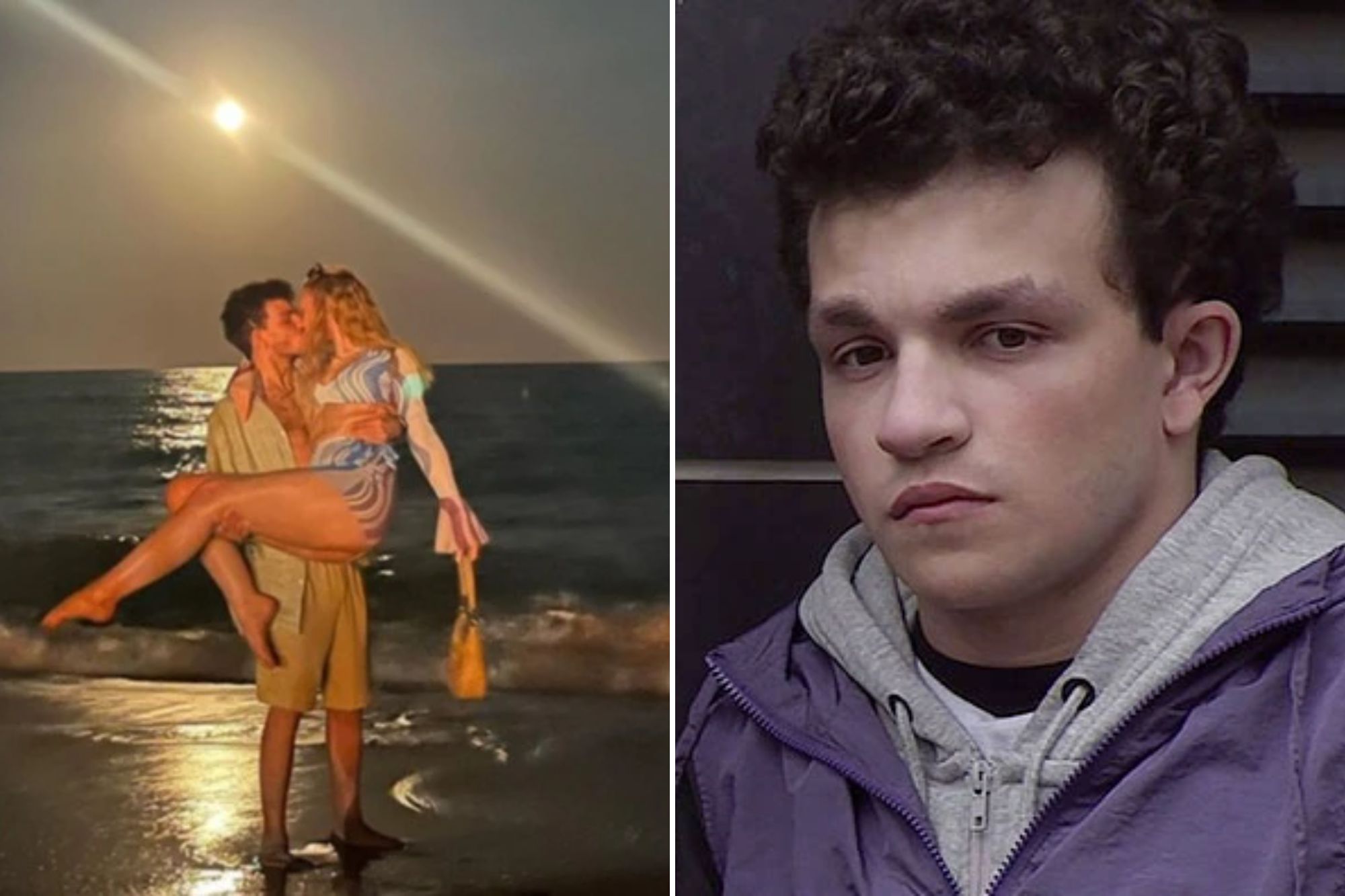 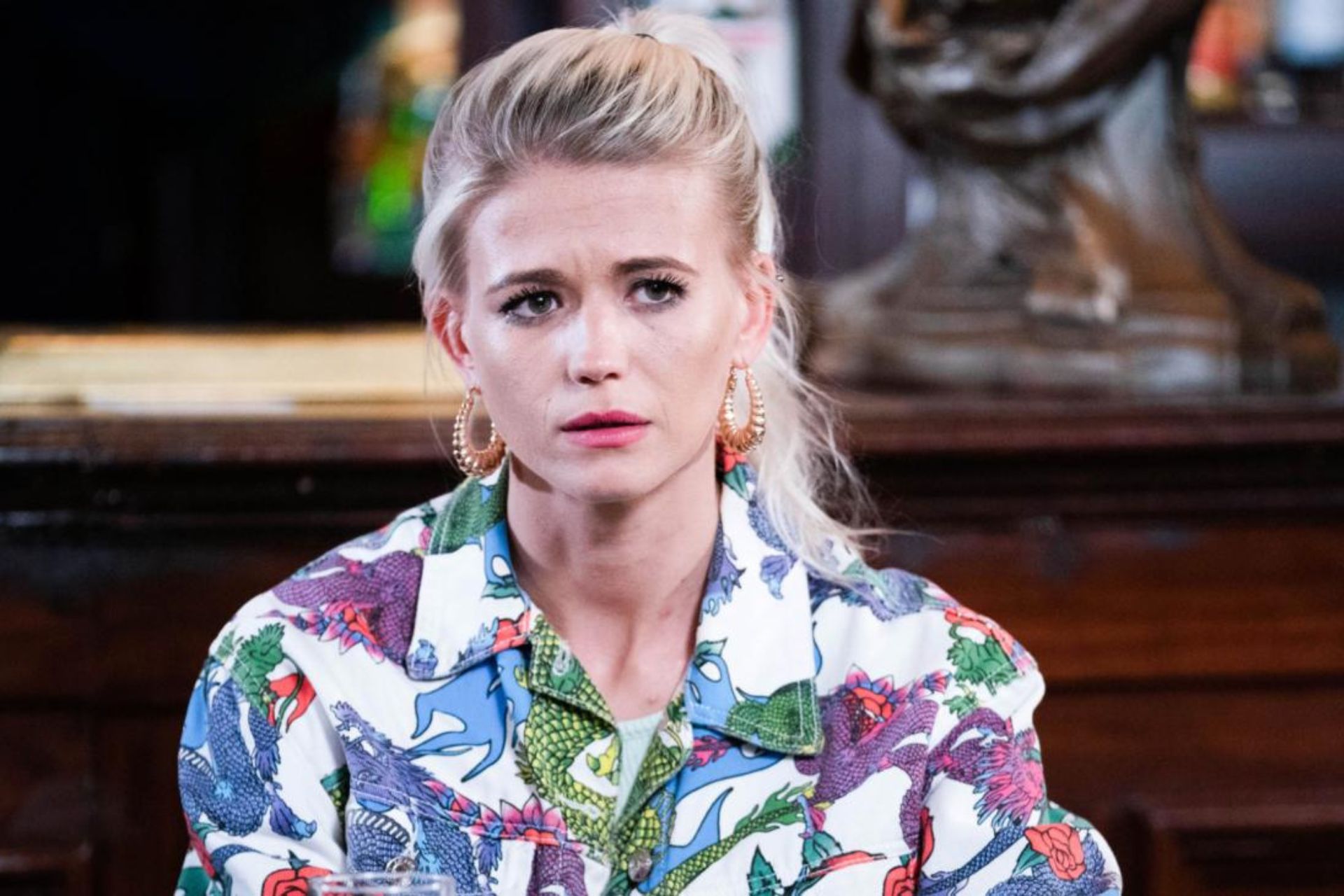 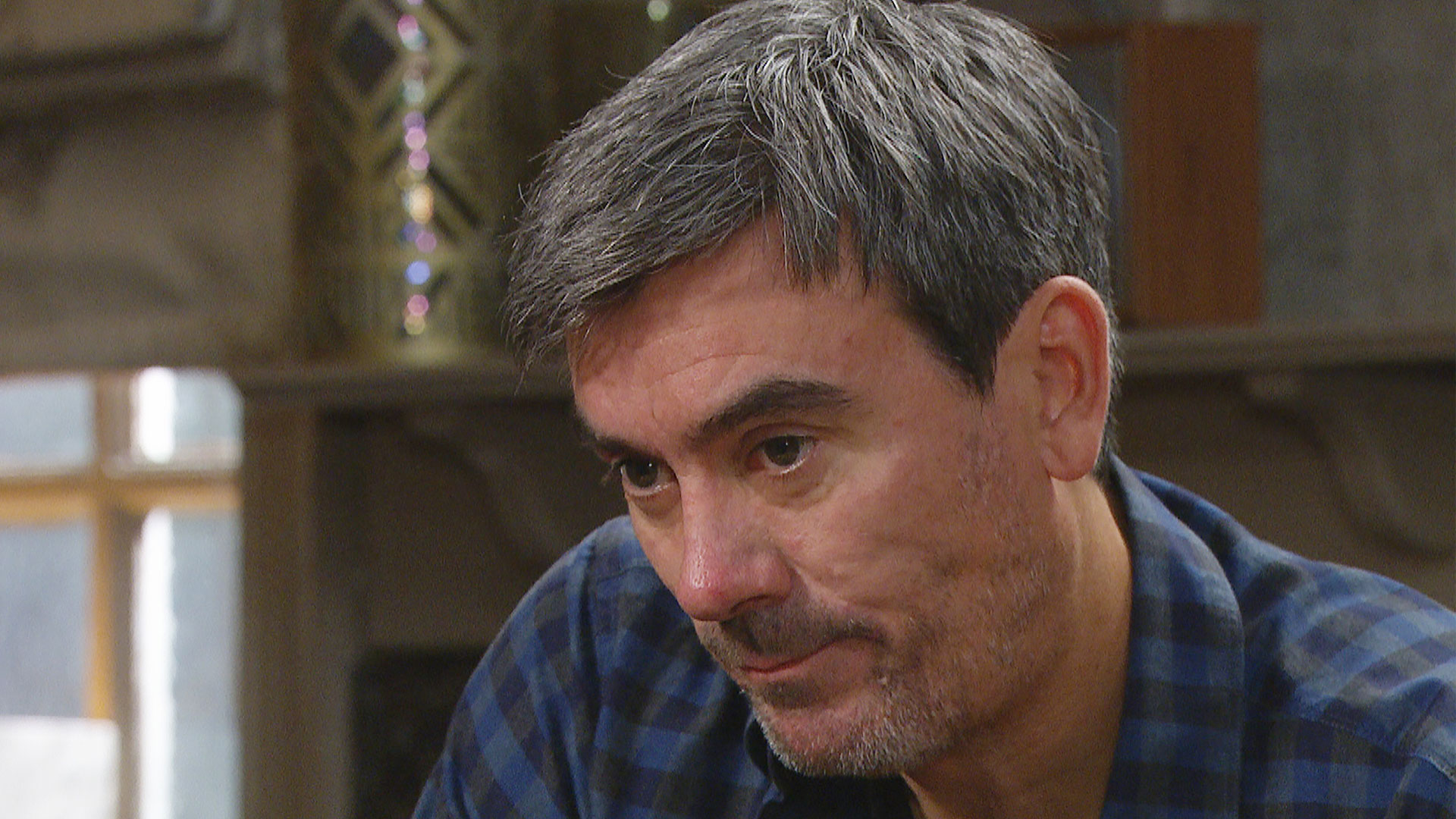 Director Ian Bevitt spoke of the upcoming scenes where he revealed it is set to be Emmerdale’s ‘biggest episodes’ he has been involved in.

Speaking of Claire learning a new stunt for the role, he added: “Fittingly, for the 50th, we are looking back at the original episode from 1972 and doing little nods to it.

“It started with lady of the manor Marian Wilks riding a white horse and that’s why we have Kim arriving at her wedding in a similar way.”

Fans will see Claire dressed in a long red coat with a netted top hat during the horse-riding scenes where she will be sat atop Ice, a white Andulusian.

The 19 year old stallion was first pick for Claire and has had a pretty impressive performance career already having appeared in the 2010 movie Robin Hood, the iconic War Horse and the 2014 hit Exodus: Gods and Kings.

“Ice has been there, done that,” says Claire. “He’s done so many films, much more than I have. I’m used to riding thoroughbreds who are just bonkers.

“They’re like spaniels, but Ice is like a Labrador. It’s nice to get on an animal that is so trustworthy and you feel comfortable with straight away.”

Having had experience as an amateur jockey, Claire felt okay to take on such a stunt.

She said: “I wouldn’t have attempted it if I hadn’t ridden horses before.

“Horses have a mind of their own, so it’s one thing you don’t mess around with.”

She recalled similar scenes she shot in the 90s alongside Frazer Hines who played Joe Sugden, saying: “Frazer and I had a lot of hunting scenes on horseback, where we jumped five foot hedges and realised as we were flying over there were six foot drops on the other side.

“But because I did it, Frazer had to do it too because it was competition time. We were both amateur jockeys and both rode in races so we know our horses, but it was the first time we’d got on them to film.

“In those days, you didn’t have stunt people to do it for you. You just had to get up and do it.”

Claire has had a varied career having played Kim from 1989 to 1999 and again since 2018 as well as other leading roles in early 2000s ITV drama Bad Girls and playing series regular Erica Holroyd in Coronation Street for just under four years from 2014.

Claire has also took a turn on the Strictly dancefloor as well as entering the Celebrity Big Brother house in summer 2014 alongside faces such as James Jordan, Dee Kelly, David McIntosh and Gary Busey where she had to leave early on medical grounds.

Tyler G on Instagram: Tyler Gwozdz on The Bachelorette isn’t addressing his exit