The youngster – played by Isobel Steele in the ITV soap – has turned to the bottle to try and help her guilty conscience after lying about her involvement in Paul Ashdale's death. 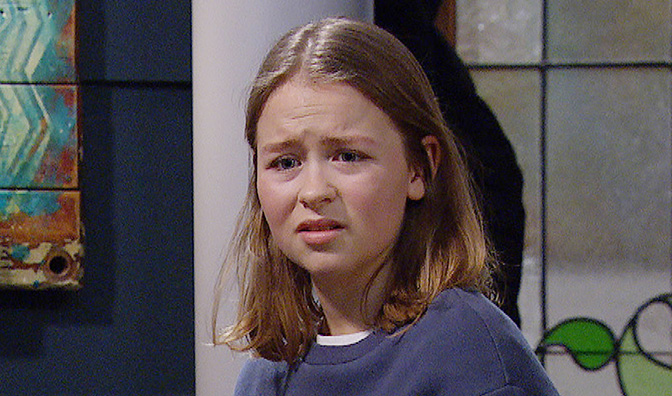 Last week Liv started drowning her sorrows with alcohol after confessing to boyfriend Vinny that she didn't actually try to save his dad in the wedding barn explosion.

As she comes to terms with her lies, the teen thinks that the only way of feeling better is by drinking lots of booze.

Her brother Aaron tries to stop her and even pleads with Vinny to help, but neither of them want to listen.

Liv decides to head to the pub to get more drink and bumps into a stranger called Max, who shows a real interest in her. 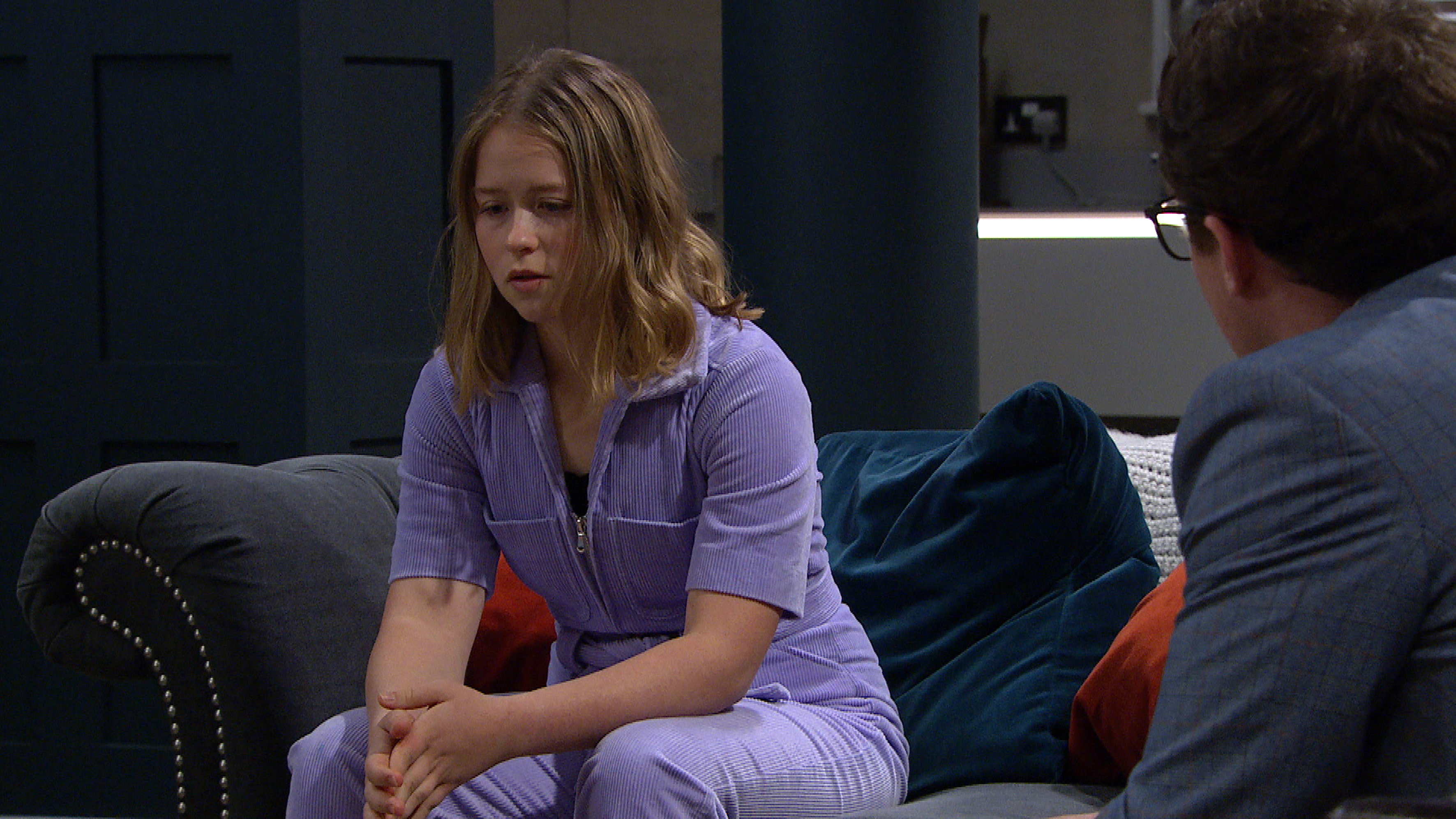 Aaron tries to stop her from doing something she'll regret, but gets angry at him for trying to intervene.

Out of spight she spends the night with him.

The mechanic decides to give his sister some space and spends the night on mum Chas' sofa.

The pub landlady can't watch her son suffer any longer and goes over to Liv's place, locks the door and grabs her phone. 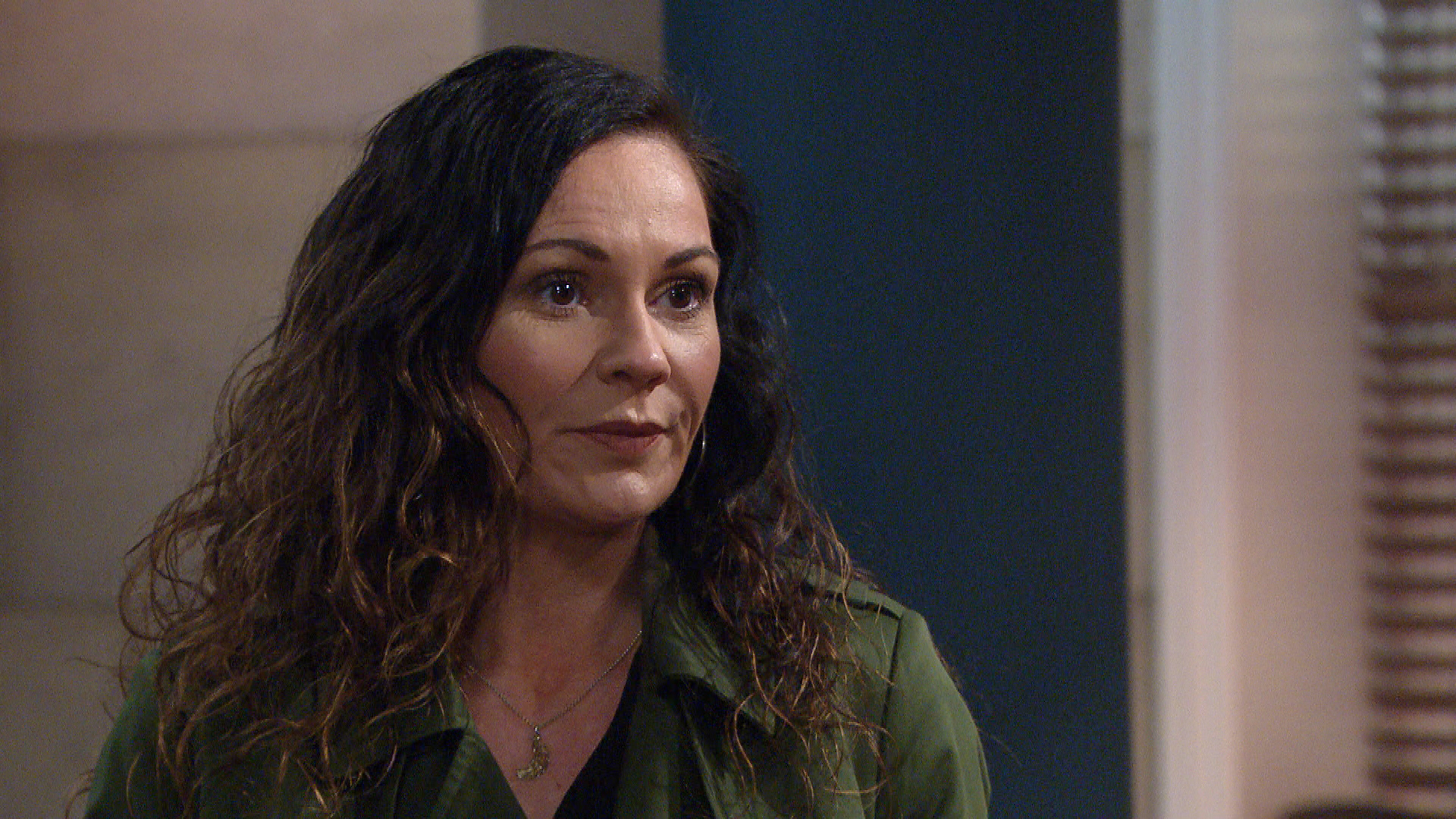 Chas decides that the only way they can all get through this is if Liv is on house arrest until she sobers herself up.

Will Chas' drastic idea help Liv or will it make things worse?

Watch Emmerdale Monday to Friday at 7pm on ITV

Yes, ‘The Marvelous Mrs. Maisel’ Season 3 Is Happening: Here’s What You Need to Know

Eastenders in chaos as BBC halts filming over coronavirus fears