Worried the truth will catch up with him, Daz – played by Mark Jordon in the ITV soap – starts looking at secretly booking a flight out of the UK as soon as possible. 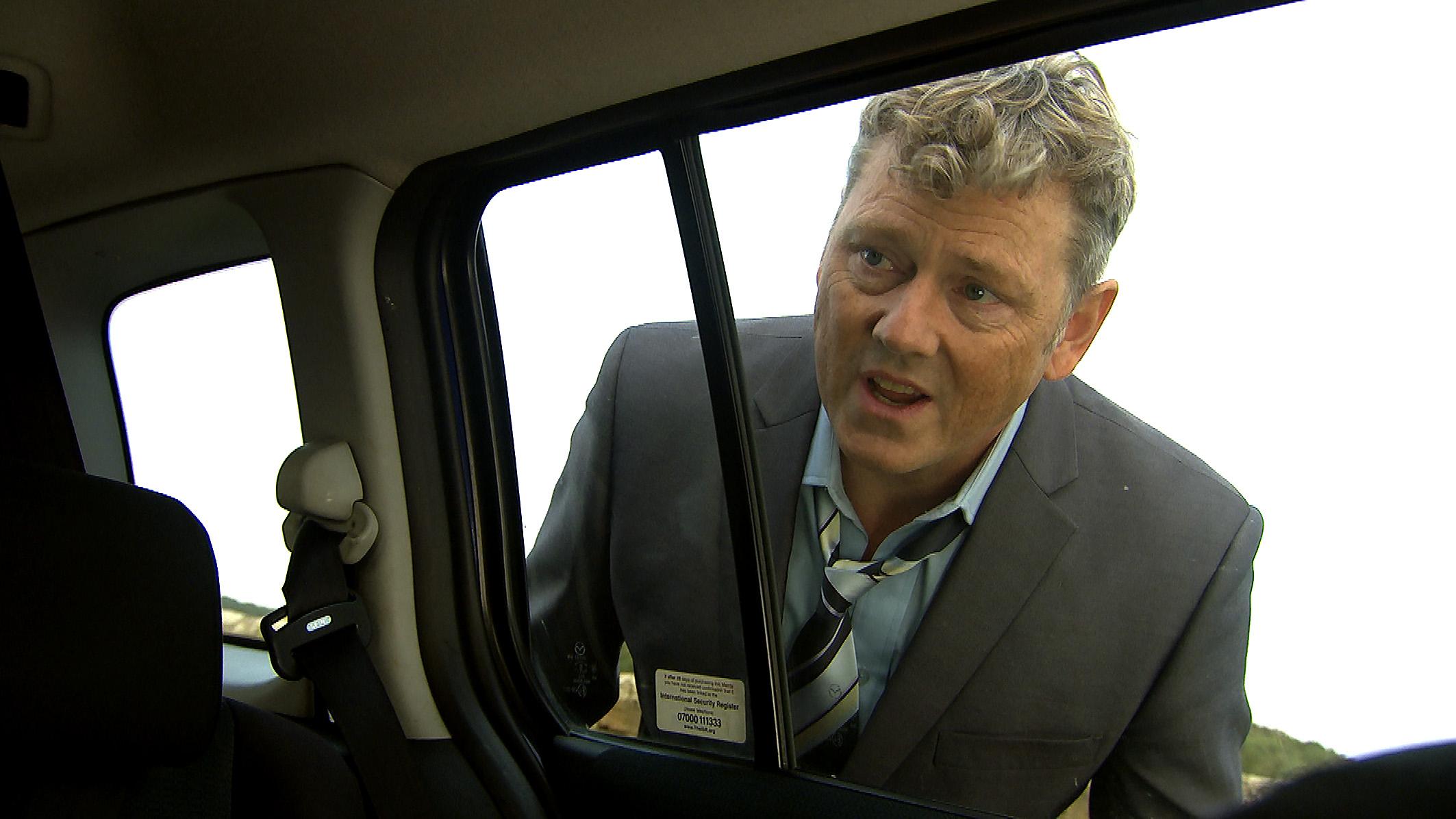 He’s riddled with guilt when Dan Spencer and Kerry Wyatt tell his biological daughter Amelia that everything will be okay as the police are sniffing around the teen dare-gang who stole Daz’s car initially.

Daz is trying to cover up the fact that he spotted his car later on after the gang – which included Amelia and Leanna Cavanagh – had ditched it and slept in it before drunkenly driving home and hitting someone.

He books his flight and is getting a bus to the airport when he spots that Kerry has collapsed in the road. 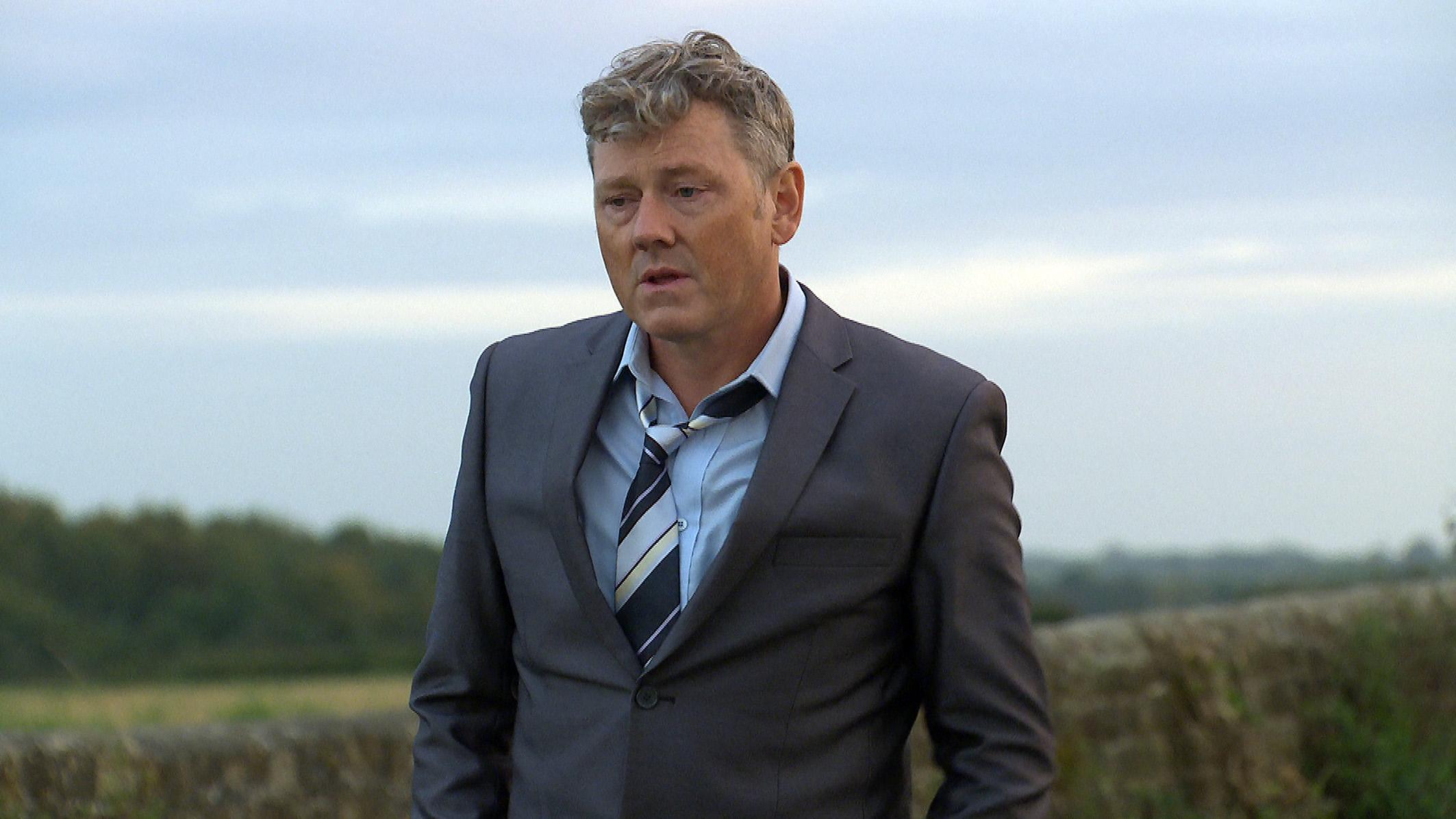 Daz, desperate to get away, is torn and wonders if he can ignore what he’s seen.

Eventually his conscience gets the better of him and he takes her home, missing his flight and knowing that his chance to escape is scuppered.

As Dan takes Kerry – Laura Norton – to the doctors, Daz tries to plot his escape again but is caught by Amelia who demands to know why he’s doing a runner.

What will he say?

Later Kerry attempts to reassure Amelia that the police will find out what happened in the car, leaving Daz feeling panicked and trapped.

Will he ‘fess up? Let’s be honest, it’s not likely.

'Mary Poppins': Magic Bag Scene Was Kind of Simple to Pull Off