Kirin Kotecha (played by Rish Shah) will make a return to Emmerdale village in upcoming episodes as he is desperate for money. His arrival could threaten the progress of Charity Dingle’s (Emma Atkins) move to adopt Vanessa Woodfield’s (Michelle Hardwick) son Johnny, and when Kirin finds out, he decides to use this to his advantage. But, when Paddy (Dominic Brunt) hears his plan, his decision to step in and help Charity could land him in big trouble himself.

BREXIT BULLETIN: Sign up for our special edition newsletter with exclusive insight from this week’s crunch talks

Upcoming episodes will show Charity explain to Priya Sharma (Fiona Wade) that if Kirin turned up now, it would make the adoption of Johnny incredibly difficult.

As they discuss the adoption, an unknown figure can be seen watching them from afar.

Later, the mystery observer turns out to be Kirin as he approaches Priya and demands money from her.

Priya tells him to leave or she will call the police and while Kirin initially does as she says, he returns later on. 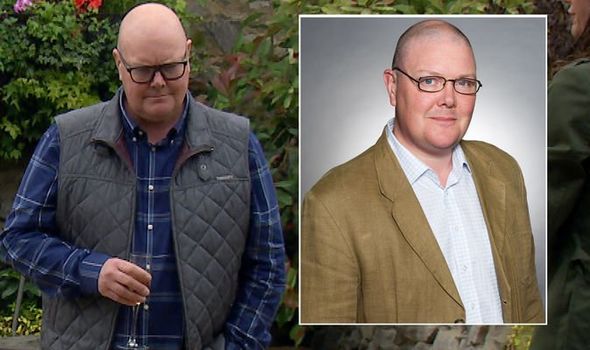 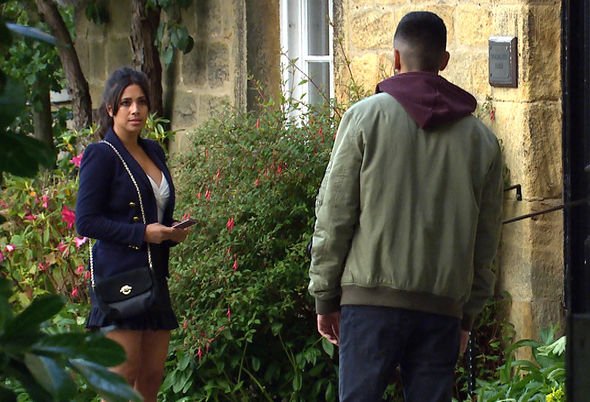 Kirin asks Priya to let him see Johnny but she reveals he can’t as Charity is planning to adopt him.

Furious, Kirin claims Charity will never get his permission to adopt the youngster and says he will get money from the Woolpack bar maid instead.

Meanwhile, Charity is feeling positive about the adoption process and reveals to Tracy Metcalfe (Amy Walsh) she has passed all of her background checks.

But there’s a spanner in the works when Kirin approaches Charity and announces he will be make it impossible for her to adopt Johnny. 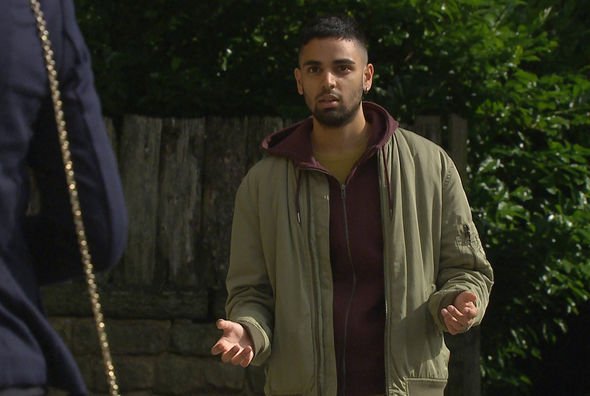 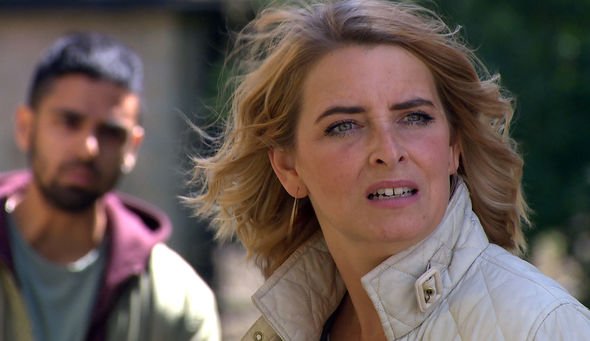 As he demands a large sum of money, Charity hands over everything she has hoping it’s enough to get rid of Kirin.

But when he notices she’s handed over less than they agreed, he returns and demands the rest of the money by the next day.

Charity panics about what to do but Paddy Kirk will step in.

As he thinks about calling the police, Charity begs him not to but to simply help raise the funds to send him packing.

Paddy relents and gives Charity access to the safe so she can get the money she needs.

But again, when Charity meets Kirin he claims there’s not enough money and things turn nasty.

Things escalate but they’re both shocked when Tracy arrives with the police not far behind her.

With Paddy risking his business of the vets surgery to help Charity, could he end up going bankrupt?

It’s clear Kirin is going to put up a fight for Johnny unless he gets what he wants.

If he is arrested by police for killing Tess Harris (Nicola Stephenson) in a hit and run accident in 2016, he could demand Paddy and Charity help him avoid charges.

Fans know Paddy had an affair with Tess so it’s unlikely he would want to help Kirin.

But if it meant getting him out of everyone’s life for good and helping Charity adopt Johnny, would he give up the surgery?

'The Marvelous Mrs. Maisel': The Story Behind That Sexy Season 3 Dance Scene