Home » TV & Movies » Emmerdale’s Joe Sugden could make shock return from the dead despite being killed in a car crash 24 years ago, says actor Frazer Hines

FORMER Emmerdale star Frazer Hines has revealed that his character Joe Sugden could make a shocking return to the soap, despite dying in a car crash.

The 74-year-old actor left the soap in 1994, after playing the farmer for 22 years, and was later killed in an off screen car crash in Spain. 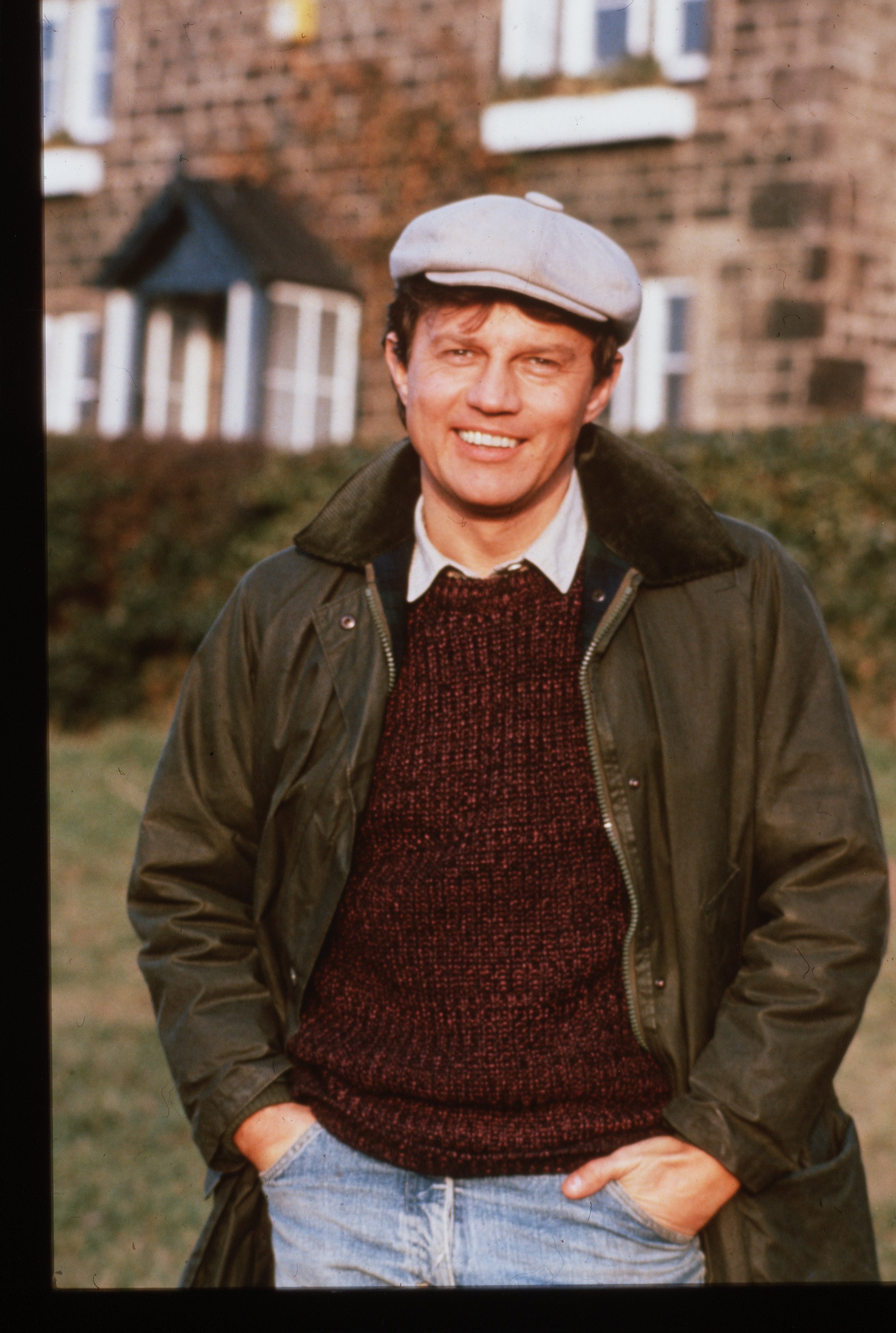 However, Frazer recently revealed that the decision to kill his character off was not his, as he had asked Emmerdale bosses to leave the door open for his return and admitted that he is hopeful that he could reprise his role in the future.

He told the Mirror: "The fans always want me back, they say, 'Why don't you come back for six months as a guest?' And I would do that.

"I left Emmerdale because I got sick of going to work when it was dark and coming home when it was dark, I'd just got married and owned a stud farm. And so I said I would leave.

"Then, 18 months later, I met the producer and he said, 'We are thinking of bringing you back in six months' time.' 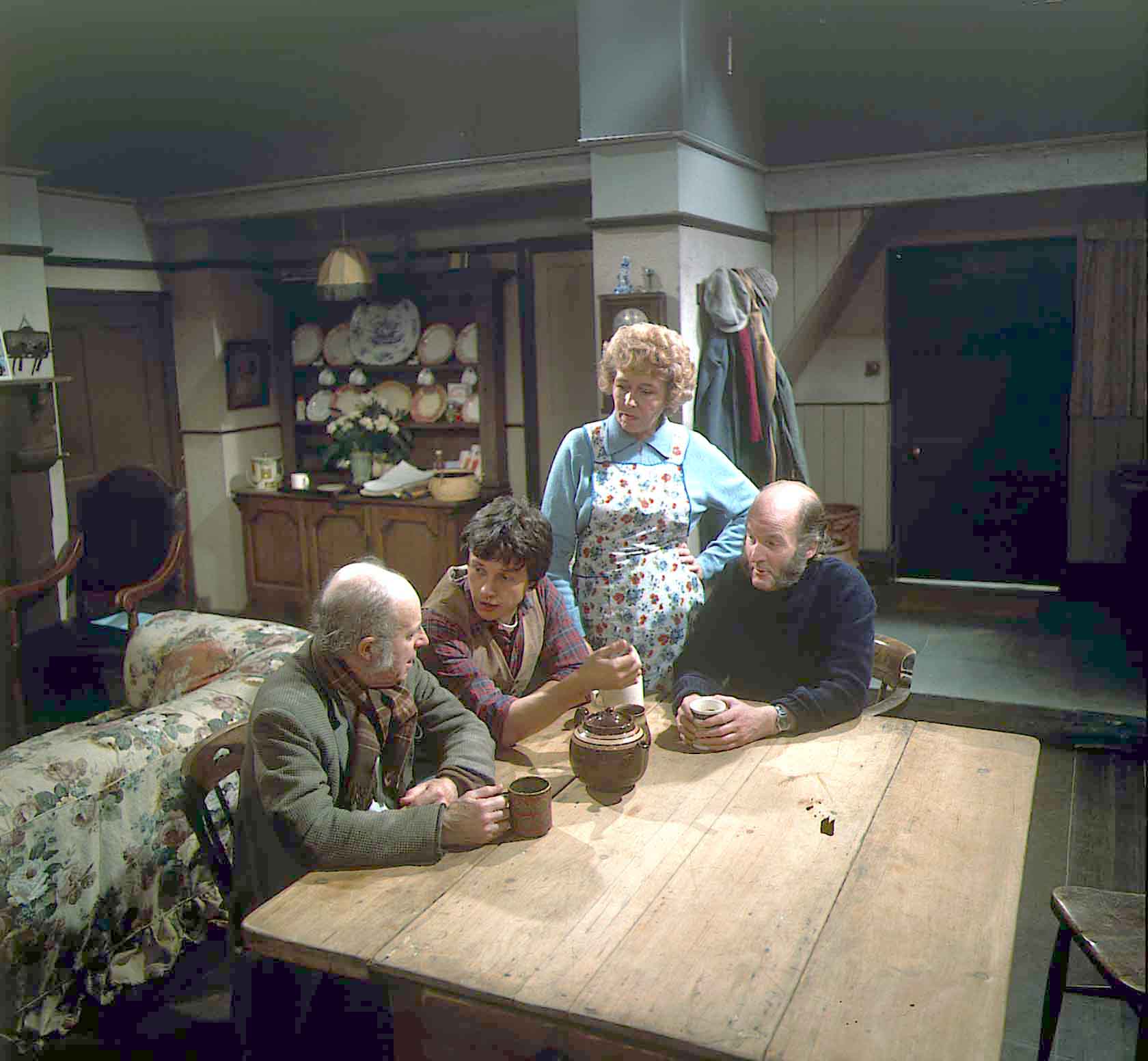 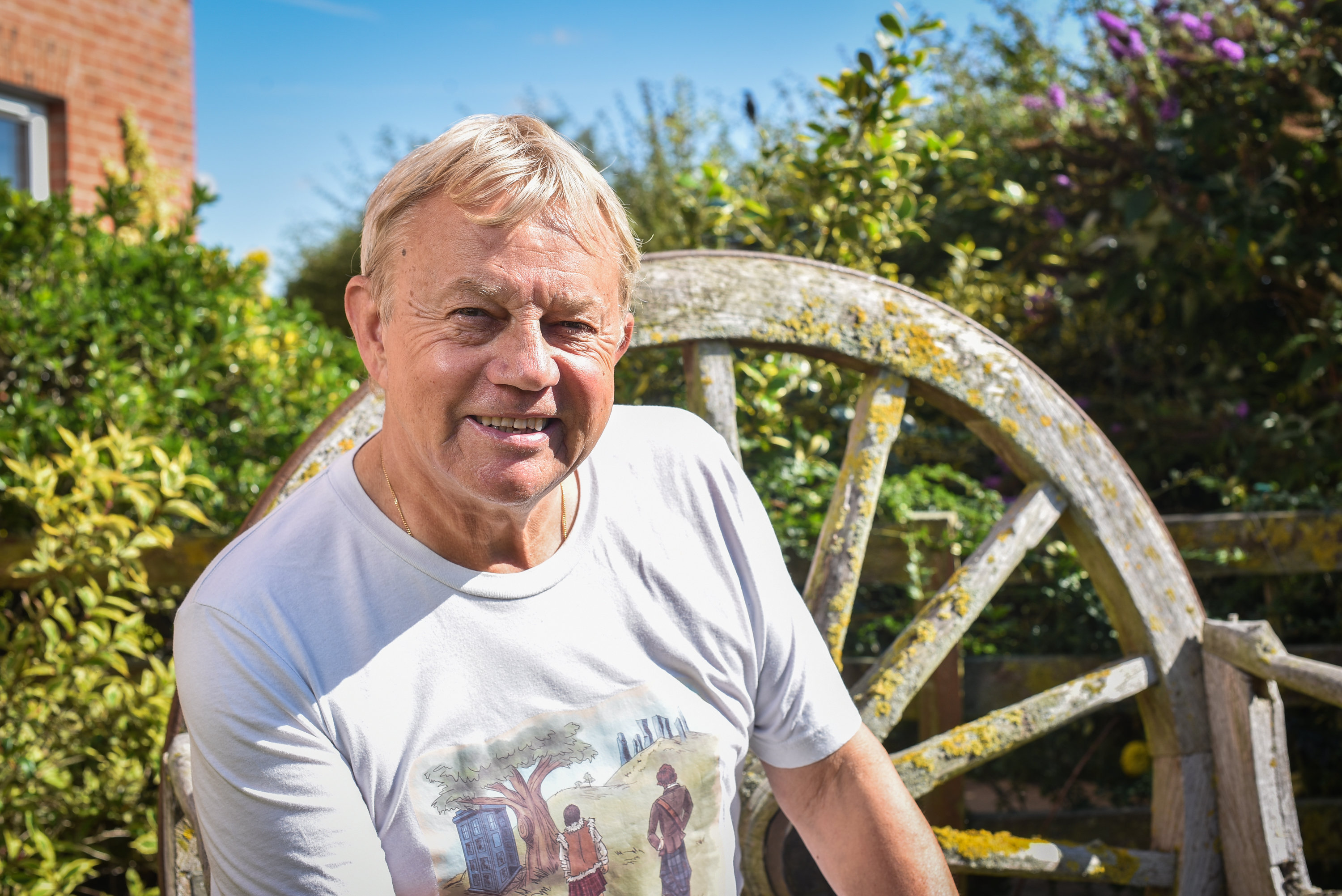 He explained: "Fans say 'because it was the Spanish police investigating, it might not have been your body.' "

Although, the star – who also appeared in 'Doctor Who' as companion Jamie alongside second Time Lord Patrick Troughton between 1966 and 1969 – admitted he couldn't handle a full-time return to the Dales. 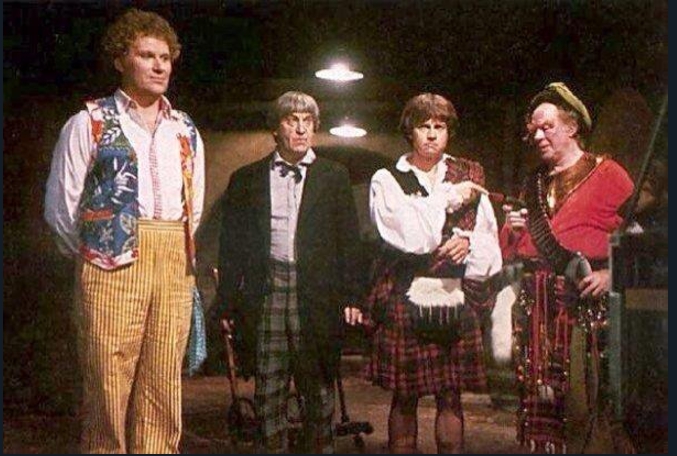 "I just don't want to do five episodes a week, on a treadmill all the time. I have a great life," he said.

Frazer was one of the soap's original cast members and played the role of Joe for 1,500 episodes, from the premiere in 1972 until 1994.

The actor's revelation that he wants to rejoin Emmerdale comes shortly after he criticised Doctor Who's recent storylines, as he said that the show had lost its way under new boss Chris Chibnall.

And Frazer — who features in a new animated version of The Macra Terror, a Doctor Who story from 1967 which was lost from BBC archives — is disappointed that new showrunner Chris focused on single-episode stories, because he reckons it doesn’t give the plot or characters any room to breathe.

He said: “I loved it when it was episodic. Now it’s all in one, beginning, middle and an end.

"I liked it when it ended on a Saturday night and then Sunday in the park or on Monday in the school playground you’d be like, ‘What is going to happen? Doctor Who was caught there. Is the monster going to get him?’ Now it’s all wrapped up too quick. Just call me old- fashioned.”