Lioness Mary Earps joined Ben Thompson and Victoria Fritz on Wednesday’s BBC Breakfast as the celebrations continue for the women’s England team continue. However, Mary revealed her summer could have been a very different one as she reflected on being dropped from the squad before Sarina Wiegman became manager in September 2021.

Victoria began: “You know what I find amazing about this is you’ve not had the easiest time.

“At one point you were dropped from the squad and there were difficulties there.

“If the timings were different, the situation would have been totally different for you. How do you feel about that?”

Mary replied: “I look back with immense pride because I definitely did not expect to be doing this this summer. 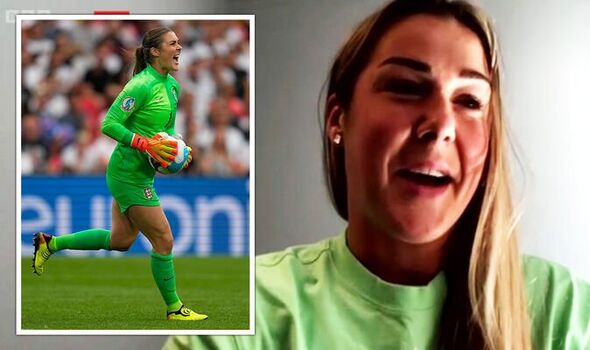 “People who know me and people who follow women’s football avidly will know the last couple of years haven’t been the easiest for me.

“I made peace with not being an England player any longer.”

She continued: “Obviously, Sarina came in in the September and everything changed.

“I could not be more pleased because it’s been the greatest privilege this last year and this summer has been the best summer ever.”

What Does Arya’s White Horse Mean on Game of Thrones?