Escape to the Country: Couple surprised by property’s price

During Tuesday’s Escape to the Country, BBC host Jonnie Irwin helped couple Minhye and Rob to find their dream home in Surrey. The couple, who met in South Korea, have a two-year-old daughter together and were hoping Jonnie could help them find a property with their budget of £900,000. The couple, who were relocating from East London, wanted a four or five-bedroom house that had a large open plan living space. They also wanted to be close enough so they could easily commute to London for work.

Jonnie got off to a great start with the property search as he took the couple to a semi-detached cottage.

“It’s beautiful,” Minhye commented as soon as she saw the house.

When they stepped inside, Rob noticed how “cosy” the cottage felt, as he explained: “It feels like a nice, warm place.”

“This place is not big, but it’s very comfortable somehow,” Minhye told the property expert. 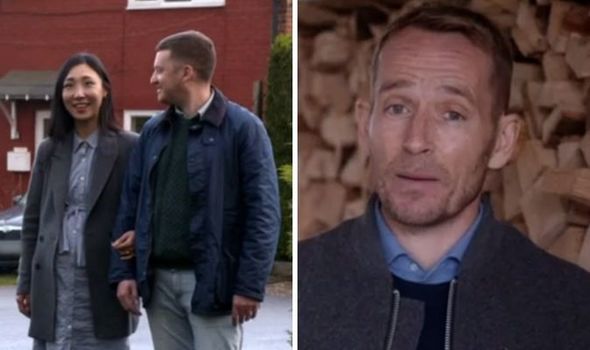 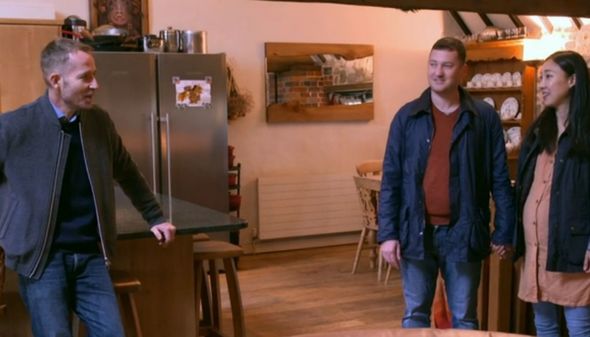 Jonnie explained that the cottage was on the market for £895,000 – which was priced slightly under their budget.

“I’m just being a bit cautious at the moment,” Rob said after the viewing.

The second property on Jonnie’s list was in Grayswood which was located on the outskirts of Surrey.

It had a real community feel and was close to a primary school for the couple’s daughter. Jonnie also explained it was only an hour commute to London.

“I’m trying to find the right blend from what you said you wanted,” Jonnie told them. “But all of what I think you will want in the future. 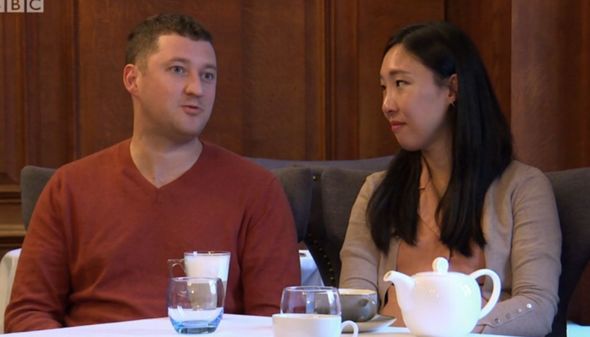 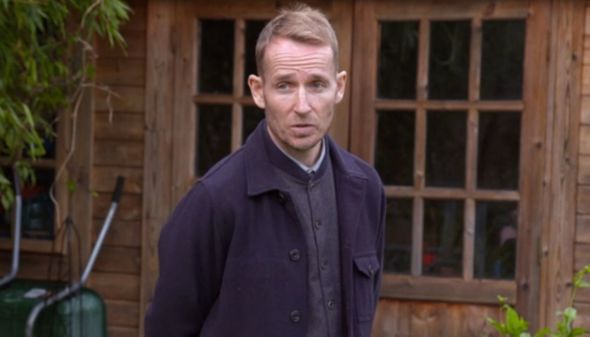 At a first glance, the couple agreed the property looked nice from the outside although Minhye didn’t seem too impressed.

“It’s very different,” Jonnie said as he showed them around the kitchen. “It’s quite contemporary, what do we think?”

Minhye agreed and said the kitchen was nice, however, she wasn’t sure whether it was a tad too modern for her taste.

“I think it’s a bit modern for me,” Minhye continued. “But the space is lovely.”

As Jonnie continued with the viewing, he sensed he was failing to impress Minhye and Rob.

“I feel like you’re not falling in love with this house yet?” he asked.

“I feel the location is fantastic, the style of the house is…but the first house is probably better for that,” Rob replied.

“If we could have the first house in this location it would be perfect.”

As they made their way out to the spacious garden, Jonnie sensed the couple were not feeling it.

However, things soon took an unexpected turn when it came to the price of the house.

“I think I could probably gauge how much you like this house with the value you put on it,” Jonnie joked.

Too Hot To Handle: Were the contestants paid to appear on the series?

Spoilers: Callum supports Ben as he breaks down over being deaf in EastEnders