The Eurovision Song Contest saw 26 countries take to the stage in Rotterdam in the hopes of taking the crown from reigning champion Duncan Laurence. Eden Alene is hoping to follow in the footsteps of Netta who won the competition in 2018 for Israel.

Ahead of her performance, Graham Norton told viewers watching in the UK: “Eden is representing Israel.

Referencing the VT before Eden took to the stage he continued: “These little postcards tell you something about the performer; she’s trained as a ballerina, now she’s a singer.

“By the way if you do have a lockdown puppy and you’re trying to train it, I should warn you that she is going to attempt the highest note ever performed at Eurovision, it’s a B6. Good luck Eden.” 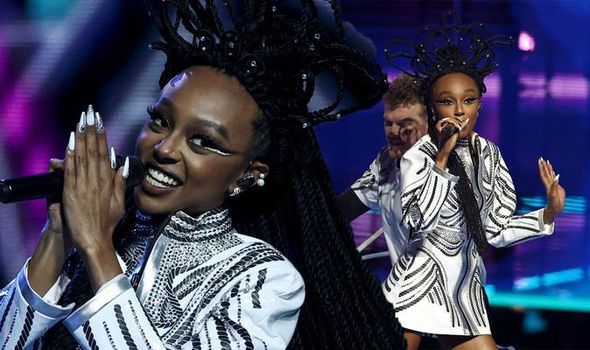 Thankfully for Eden she did hit the note but Graham quickly joked it had quite the effect on him.

“My nose is bleeding so I think she achieved it. Well done, B6!” he laughed.

Italy were the strong favourites to win the Eurovision Song Contest 2021.

Represented by critically band Måneskin, the Italians had odds of 2/1 to be crowned champions putting them ahead of France (10/3) and former frontrunners Malta (5/1). 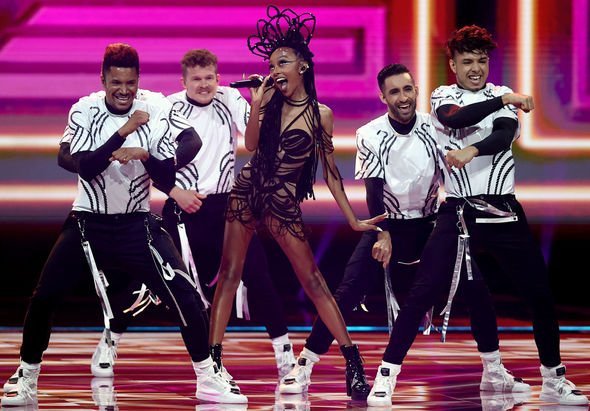 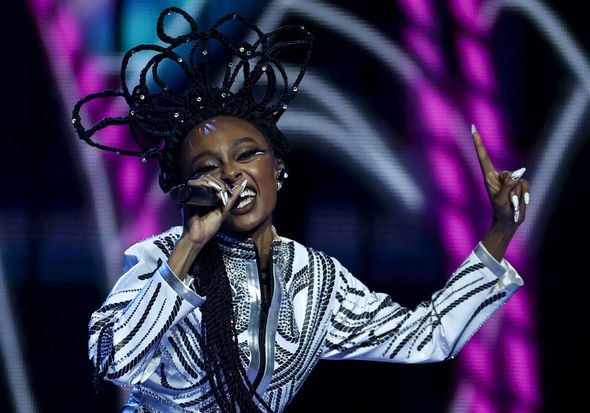 Elsewhere, the UK’s James Newman was 100/1 to cause an unlikely upset in Rotterdam and 6/4 to finish the night in last place.

Alex Apati of Ladbrokes said: “The Italians are the ones to beat in Rotterdam as far as the odds concerned, with France posing the most likely threat.”

'Balestra', a Psychological Thriller About Fencing, Will Star Tessa Thompson and Marwan Kenzari