The biggest global battle of the bands is over, with Italy winning the Eurovision Song Contest with  Maneskin’s Zitti E Buoni. 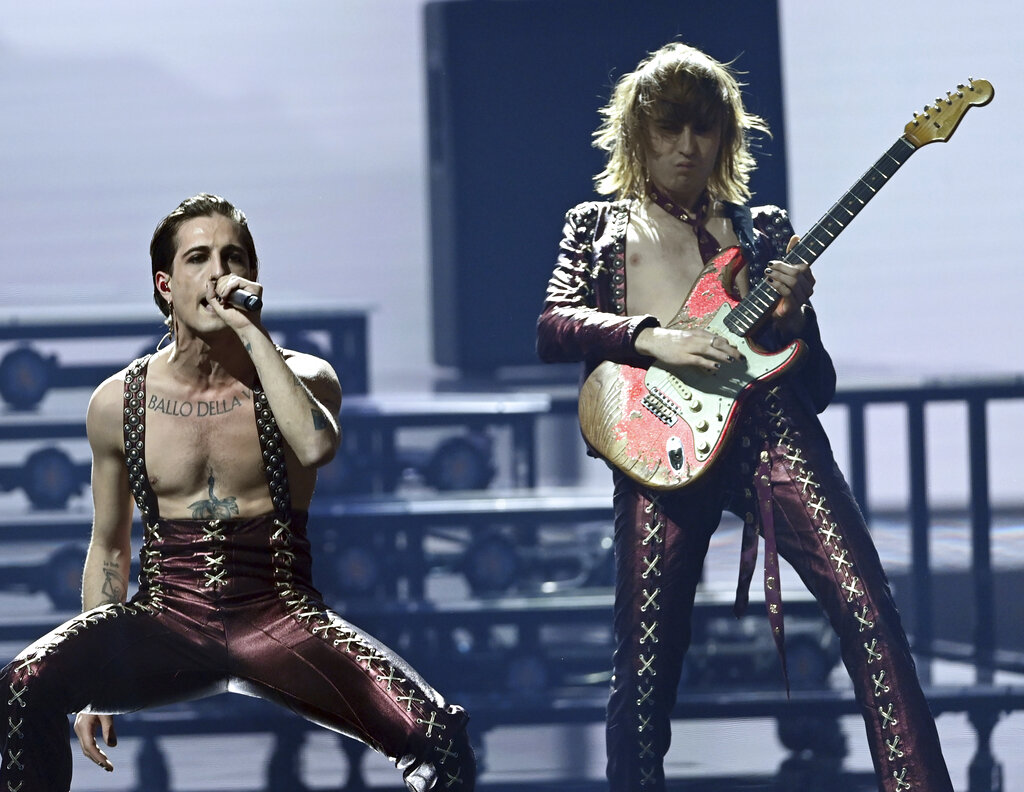 A total of 26 acts competed in tonight’s LXV Eurovision Song Contest, held this year in Rotterdam, the Netherlands. The event was canceled last year by the pandemic, and this year’s live event had a reduced audience at the live event, all required to undergo a Covid-19 test before admission.

One of the favorites for the crown, Iceland, was not able to perform live after a band member tested positive for Covid-19. They and Australia had to settle for a pre-recorded version of their entry

However, the Icelanders managed to steal the show anyway when they had Olaf Yohansson, known as the ‘Play Jaja Ding Dong’ guy and unlikely star of the film Eurovision Song Contest: The Story Of Fire Saga, read out Iceland’s results.

Will Ferrell, who performed the song in the movie, chimed in on Twitter during the Eurovision telecast.

The Eurovision Song Contest typically draws a global television audience of about 200 million, and is broadcast live in 44 countries. In the US, subscription site Peacock livestreamed the event, since YouTube was geo-blocked.

The US is represented in the competition by Flo Rida, who was invited by Senhit to join her on the Eurovision stage to represent San Marino, a small republic situated on the slopes of Mount Titano, on the Adriatic side of central Italy between the Emilia-Romagna and Marche regions and surrounded on all sides by the republic of Italy.

Voting for the winner is a complicated process. First, viewers from each country vote for their favorite act via text message, but can’t vote for their own country’s act. Sorry, US viewers – you can’t vote.

When that’s closed, the 10 songs with the greatest number of votes from each country receive points.

The public vote is also supplemented by balloting done Friday night by juries representing each country. They pick their own top 10, which also get points.