Home » TV & Movies » Everything We Know About the Tiger King Miniseries 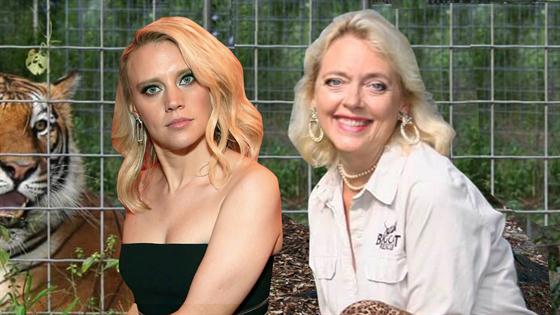 The story of Joe Exotic and Carole Baskin is going to be brought to life by Kate McKinnonand the team at UCP.

The twisted tale of Joe Exotic and Carole Baskin’s feud has been explored in both podcast and docuseries format, but as fans continue to demand more content revolving around the zany individuals, studios are rushing to fulfill their desires.

This is where the Saturday Night Live star and UCP comes in to the picture. They are beginning work on creating a miniseries that details the ongoing fight between Joe, Carole and other members of the big cat community.

So far, their project is in the early days of production, but there’s a ton of excitement surrounding the casting process and how the writers will be able to include all the events that transpired between the different parties. On social media, some stars are even actively volunteering for the role of Joe Exotic, that’s how much hype there is about the show.

To find out everything we know about the highly-anticipated Tiger King series, check out the gallery below! 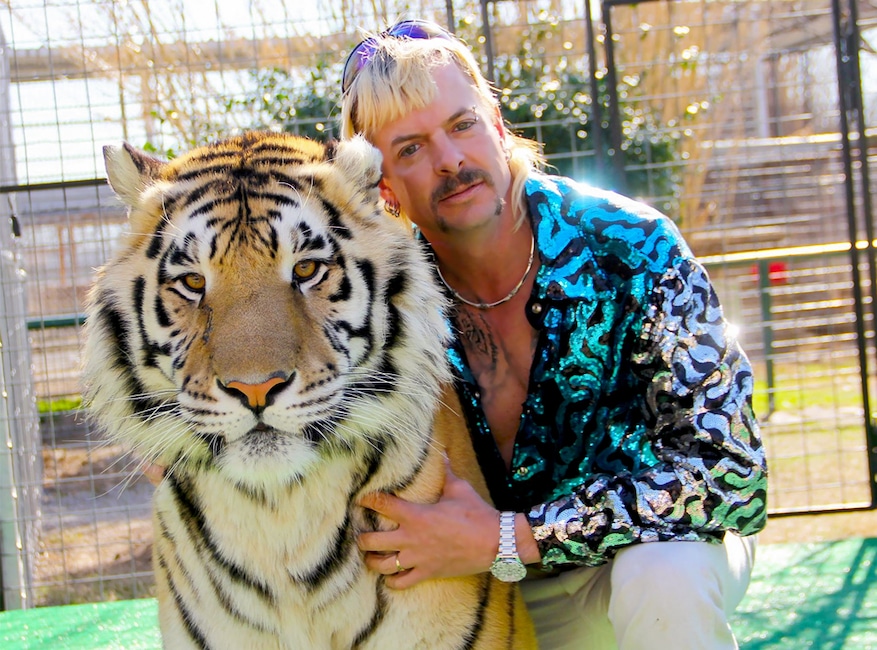 Joe Exotic and his gang of misfits have found mega fame with their new Netflix docuseries, but he was first introduced to the world on Wondery’s second season of the podcast Over My Dead Body. The story that the writers at Wondery weaved will be the basis of the new series produced by UCP studios. Together, Wondery’s Hernan Lopez and Marshall Lewy will executive produce the limited series with the help of their star, Kate McKinnon. 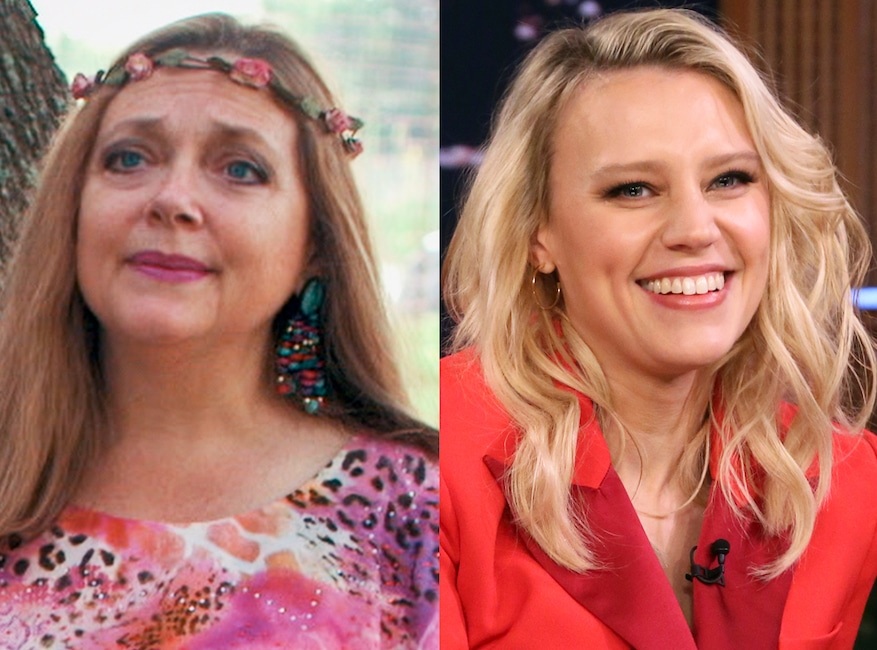 UCP confirmed the Saturday Night Live star will be playing the divisive Carole Baskin in the limited series. While Carole has not commented on the casting, she did request the show use only CGI tigers instead of real ones. 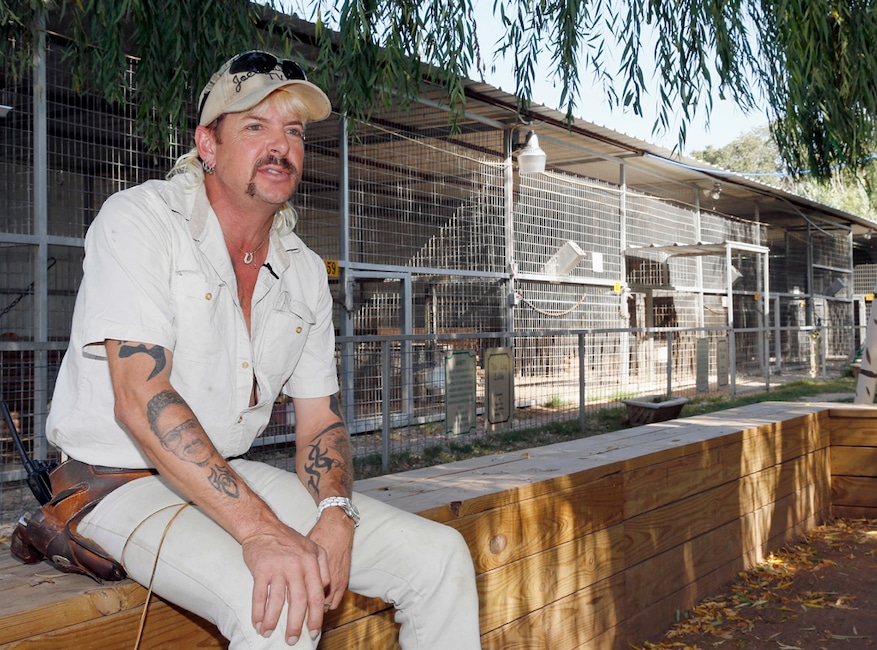 Who Will Be the Tiger King?

Since Netflix aired the docuseries, more than a few actors have thrown their name into the ring for the role of Joe Exotic. Among those A-listers are Dax Shepard, Edward Norton and others. “If I don’t get cast as Joe Exotic in the eventual biopic, Hollywood is broken,” Dax Shepard tweeted. Meanwhile, some fans think Michael Keaton and Ben Stiller have what it takes to play the controversial figure. Meanwhile, the host of the podcast, Robert Moor, says he thinks Margot Robbie would do a “great job” in the role, but so far no word on if she’s interested. 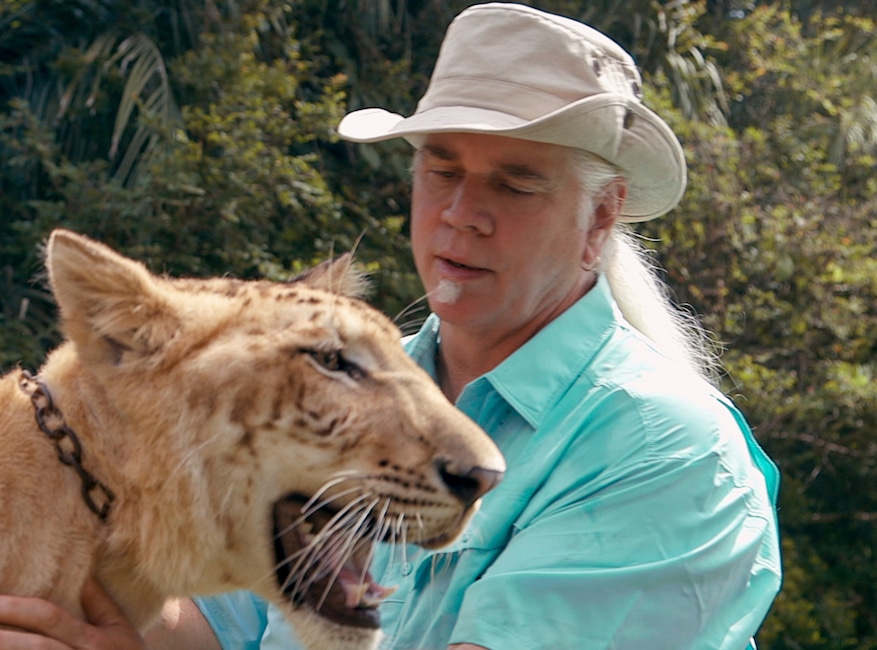 Will Ferrell, Jim Gaffigan and John C. Reilly are a few of the names that fans believe would be excellent in the role of the mysterious Doc Antle. Justin Long personally nominated Jim Gaffigan, telling Dax Shepard they can “sit next to each other at the Oscars.” 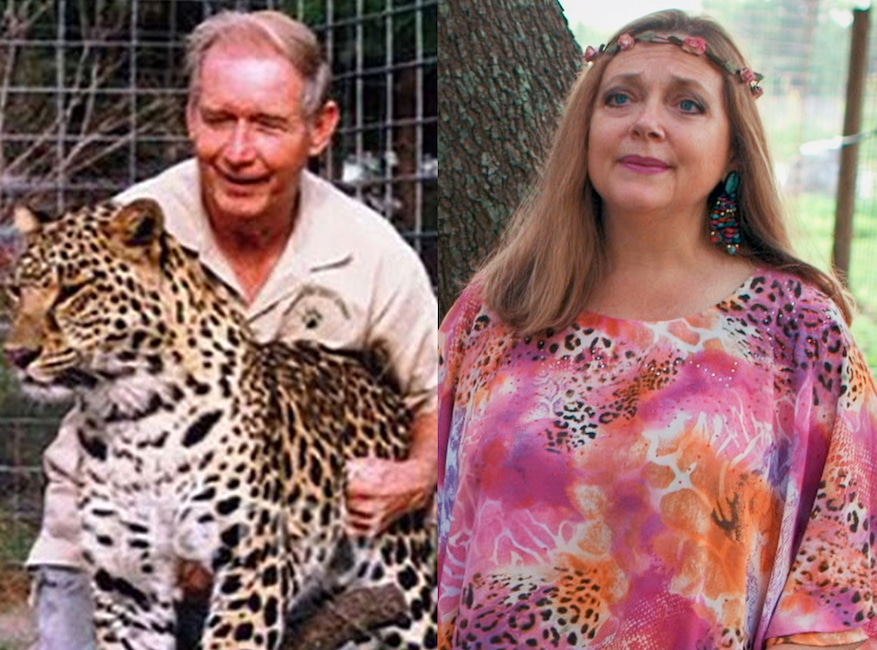 Depending on the timeline, there could be new evidence brought to light in the disappearance of Carole’s husband Don Lewis. The Hillsborough County sheriff wrote on Twitter, “Since @netflix and #Covid19 #Quarantine has made #TigerKing all the rage, I figured it was a good time to ask for new leads.” If this happens, the show could have new info to inspire their script.

Sundance 2020: 'On the Record' Gives Russell Simmons' Accusers the Spotlight