STRICTLY Come Dancing fans have hit out at James and Ola Jordan after they branded Rose Ayling-Ellis and Giovanni Pernice "average".

Ex-Strictly professional James, 43, and wife Ola, 39, gave their verdicts on the movie week performances, and he scathingly said he didn't think any of the couples were "epic, brilliant or standout". 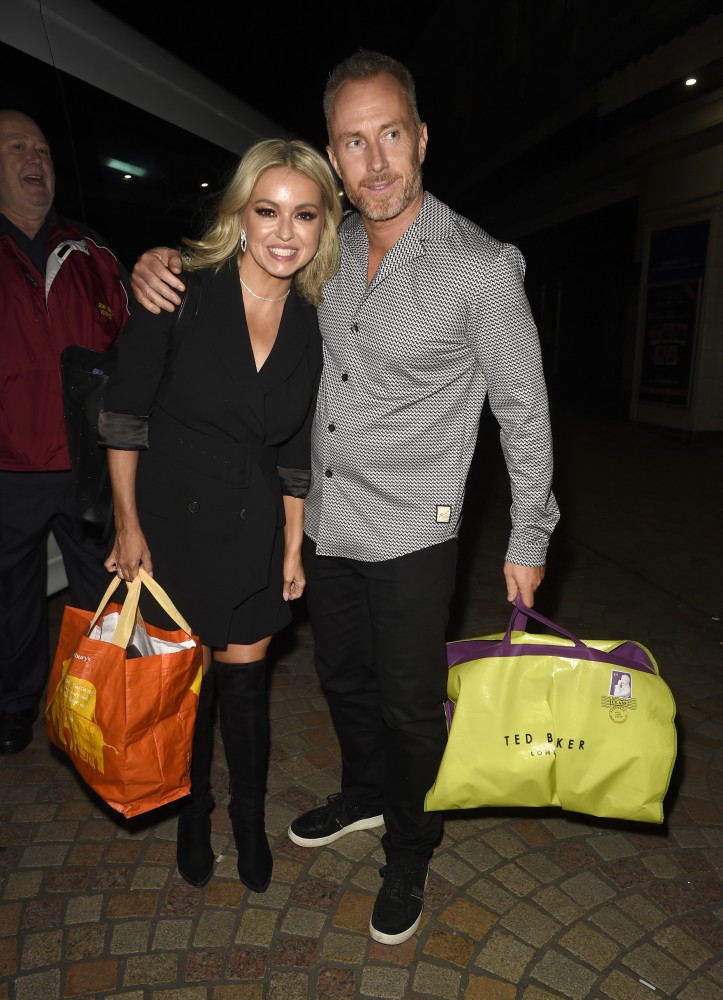 Focusing on EastEnders actress Rose's Frozen-themed Quickstep with Giovanni, 31, James critiqued that he didn't think it was their "best performance" but added that his "expectations were set extremely high" for the pair.

Ola, who also found fame on the BBC1 show, then added that Rose and Giovanni's performance "felt a little average from them".

James added: "Their dance was a perfect example of when the theme of the musical takes over from the quality of dancing."

But Strictly fans were not impressed with James and Ola's comments, branding the couple "bitter" on social media.

One wrote: "Nowt like a bit of bitter controversy in a rather desperately vain attempt to stay relevant."

Another said: "I can't believe how much bitterness this couple are carrying around with them. It's years since Strictly dumped them…get over it and get on with your own lives."

And a third added: "Rose was amazing as usual, and defo my winner."

James was axed from Strictly in 2014 and Ola quit a year later, with sources at the time saying she wasn't impressed with the way her husband was treated by the show.

She later said: "So, yes it's true. I will be leaving Strictly at the end of this series. I have had an amazing 10 years on the show, but things change and I feel it's time for me to move onto other things.

"I love Strictly and have met some amazing people and made some great friends who I will miss massively I am so grateful to the show for what it has given me." 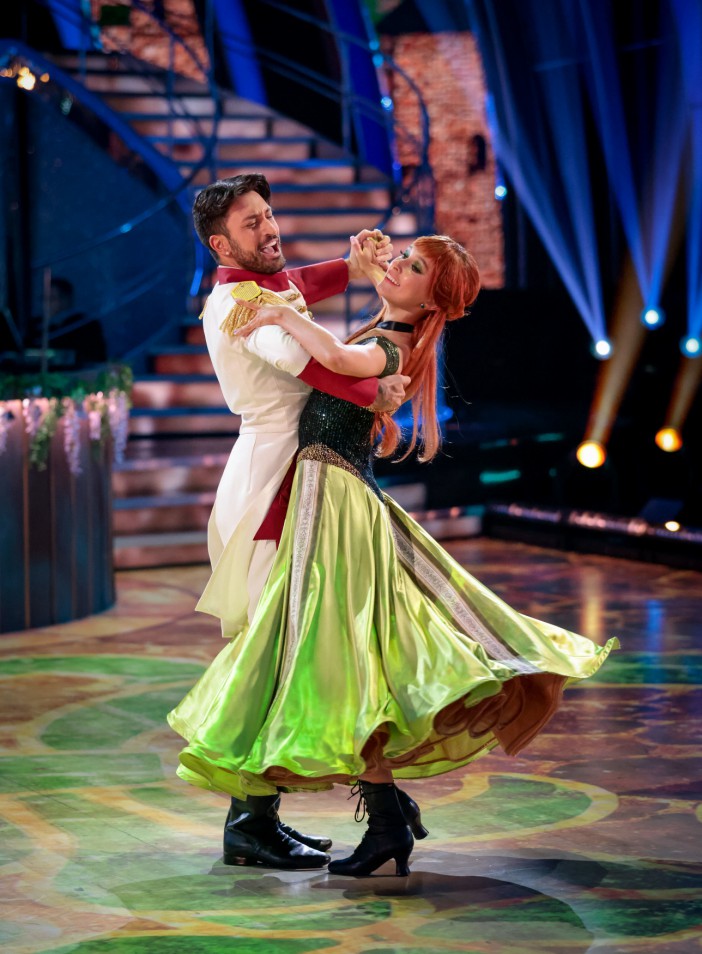 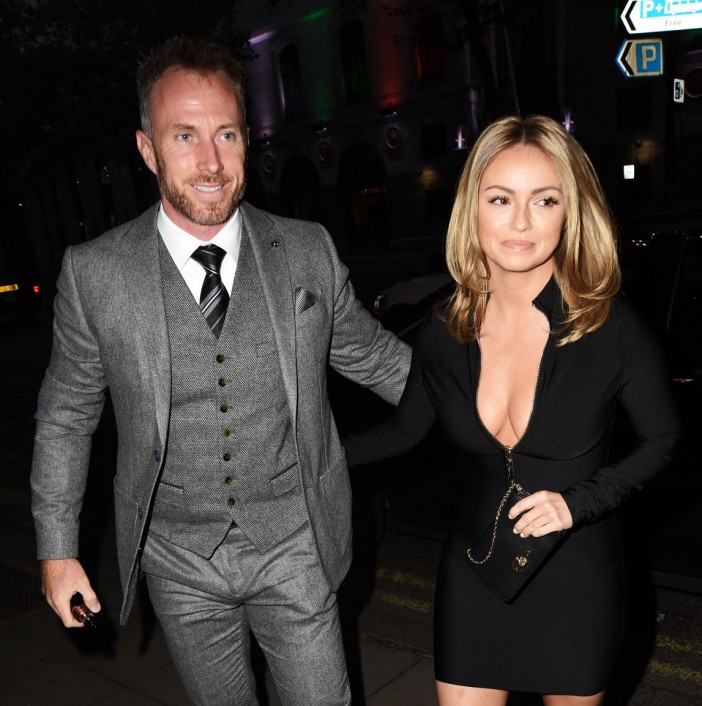 What I Rent: Louisa and Ebs, £450 a month for a two-bedroom house in Barnsley

'The Office': This Tense Jim and Pam Scene 'Highlighted Their Bond' and Has the Sweetest Backstory, Jenna Fischer Revealed