Mackie ends up assuming the role, but his grand reveal doesn’t happen until the season finale when he battles the Flag-Smashers, an anarchist group. Many viewers might have wondered how the production crew pulled off the iconic moment when Mackie prevents a truck full of hostages from falling off of a building, but it’s actually more simple than one might think. 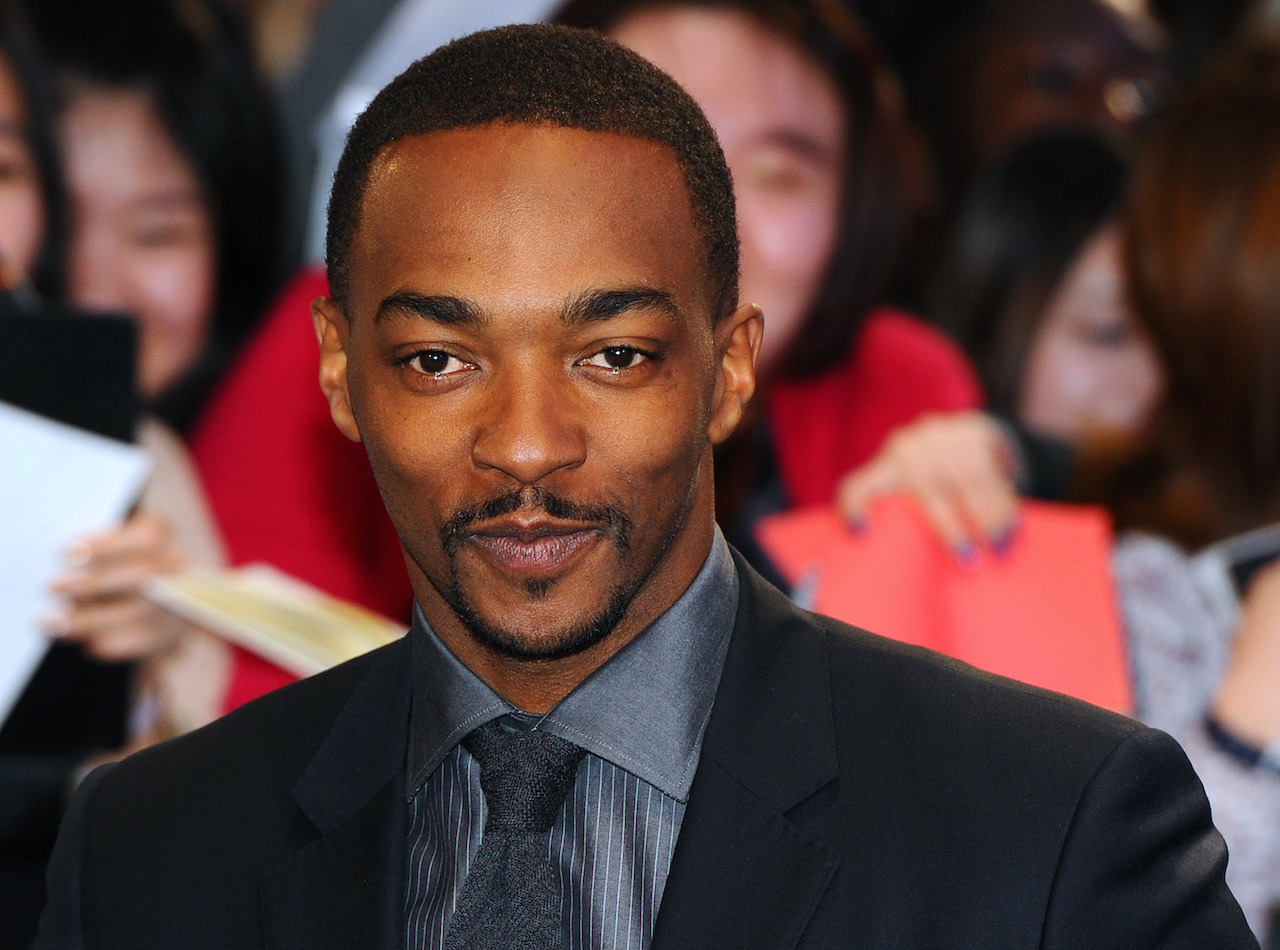 The Falcon and the Winter Soldier’s VFX Director, Eric Leven discussed the scene during a recent interview on the Marvel Entertainment Youtube page. According to Leven, Malcolm Spellman, the show’s creator and head writer, felt it was extremely important for the scene to happen.

“I remember hearing from Malcolm Spellman, the writer, that he really wanted to make this iconic moment of Sam as Captain America saving this truckload of people and pushing it back to safety. That was really important to him, to have a Black superhero do that was really a powerful moment.”

Before anything happened on set, the crew had to work out the details of the scene. They worked extensively to ensure that everything they wanted to do would flow smoothly.

“It starts with the page. We’ll start talking about, ‘Ok, let’s look at some storyboards. What are the shots going to look like? Are these wide shots? Are they tight shots?’” Leven said. “If they’re tight shots, maybe we can do it on a blue screen stage. Can we get one of those trucks? Can we get it in a way that Anthony Mackie can actually get his body into it and get the performance that we were looking for.”

Once the logistics were nailed down, the special effects team brought in the trucks so that Mackie could engage with them in real time while filming.

“Special effects actually came in and rigged up one of these giant BearCats in a way that Anthony Mackie could actually push against and pretend he was pushing it up,” Leven said. “We started figuring out what can be done for real from all the other departments who say what they can do.”

Leven also revealed that the team did, in fact, have the truck hanging off of a real parking garage. However, they added effects to make the building seem a lot taller.

“The pit itself, for example, was shot over a—I think it was [a] three-story parking garage,” Leven said. “And three stories doesn’t seem that dangerous when you’re at the top. You want to make sure that if you fall in there, that there’s no chance of survival. So we might be able to film at this practical location, but we might need to take it over to visual effects and make it seem deeper, so we’ll do some set extensions.”

Outlander: What was Murtagh’s oath to Jamie Fraser? Vow to Ellen McKenzie explained

Need a 'This Is Us' Season 4 Refresher? Let Blake Stadnik Help You Get It 'Memorized' (Exclusive Video)